I post about a lot of kids on the blog. Most of them live in Uganda or go to Operation Breakthrough here in Kansas City. Many are kids I photograph in the studio, clients if you will. And of course, there are always pics of my beloved grandson Henry.

A couple kids I have not talked about lately are the ones I gave birth to at Research Hospital many moons ago. Today my baby turns 24, and I'd like to dedicate today's post to him. 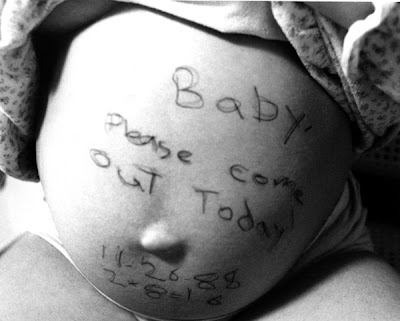 He came into the world past his due date. His big sister, Abbie (who'll get her own post on her birthday in nine days) wrote this message on my tummy asking him to come out already. After he was born, we named him Jeffrey. When he was five, he changed his name to Max, and the name stuck. When he turned 18, he changed it legally. So, when I think of him as a baby and toddler, he's Jeffrey. When I recall him post kindergarten, he's Max.

Whenever I think about him, though, he's wonderful.

Max hasn't lived at home since he left for USC as a college freshman. He's now in Boston, where he lives and works at a soup kitchen, takes post-baccalaureate classes, works for a mobile medical clinic and volunteers in the emergency room at a hospital. He manages to find time to call or text fairly often, so we definitely keep up with one another. I smile whenever I hear his voice. He's a really good guy. 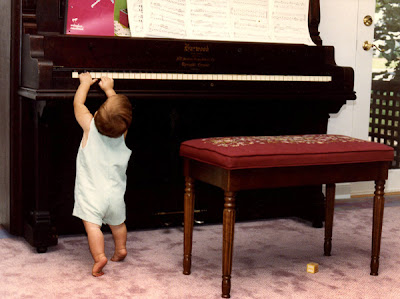 He was interested in so many things as a kid: trains and legos, music (he started playing drums in first grade), then horses, then computers, then cars, then philosophy and neuroscience, and now medicine. He plans to spend the next few months studying for the MCATS. (Fingers crossed, everyone!!) But whatever he's been into, he's always been a mensch. In fact, I'm pretty sure the last time I looked up the word in the dictionary, there was a big picture of him included right there on the page. 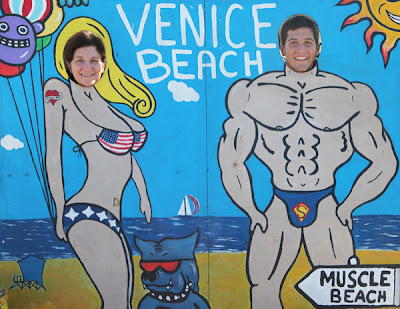 Max and I have lots of fun with each other. Of course, we've also experienced sadness together. One of the most meaningful times we've had was when he came to Uganda with me. I saw him there in a way I'd never seen him before. 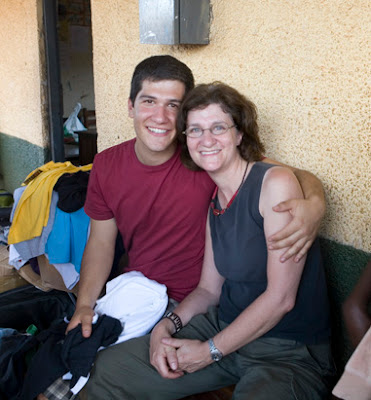 He is a very devoted son, and he is also a very dear friend to others. He values his relationships and nurtures them with loyalty and compassion.

I am most proud of the fact that as a young adult, he has become a true humanitarian. Happy Birthday to one of the best. (I think you can tell I'm pretty crazy about him.) May you have many, many more happy and healthy ones, Max Moses.

Happy birthday to Max -- and his mom and dad and Abbie, too, because it's really a family day. I was working with Eddie when Max was born and when he decided to change his name. It was fun reading your remembrances, Gloria. Marti