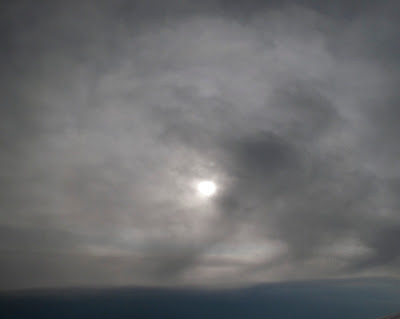 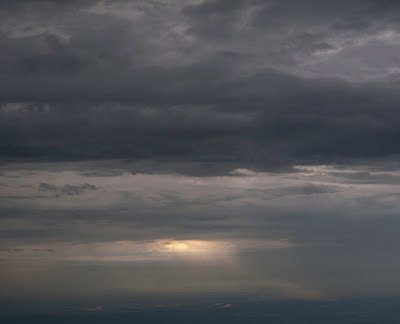 I glanced down at my trusty new little camera yesterday and noticed that the G-10 logo on the front looked a lot like the word “G-LO” which is my nickname to a special few. I thought: well, I bought the right camera then, didn’t I?

The camera has, in a few short days, become my sketchbook. It gives me the opportunity to shoot quickly and freely, a far cry from my old Hassleblad and more recently my 5D. Not that there is anything wrong with a slow, methodical way of working – in fact, I rather prefer that when I am in serious pursuit of an important image. But the digital age really has unleashed for me the potential for more spontaneous and haphazard shooting, something in which I, frankly, was never interested.

Until now, I suppose. Making, on average, roughly six to eight images digitally to every one I used to make with film, I am more apt to shoot just to see, as Garry Winogrand used to say, what things look like photographed.

And that is a bucket full of fun.

The point and shoot camera has taken this to a whole new level. I can grab the camera very easily and begin taking pictures within seconds. No fuss, no muss. Of course, quality is sacrificed, but hey, it’s just a sketchbook, remember?

Flying back from New York the other night, I found my fear of flying taking over as our rather small plane headed into stormy territory. Rather than freak out, I reached for my new little namesake and embraced the moment by photographing the darkening skies outside my window. Took my mind off the fact that my drink was about to fall off my tray table and the flight attendants even looked worried at one point.

This camera could open up a whole new world for me! Maybe I should take it with me when I am about to speak in public.
Posted by Gloria Baker Feinstein at 12:11 PM