We’ve been dog owners for many, many years. But we’ve never seen anything quite like the dog’s life that exists in Portland!

As luck would have it, there was a doggie festival going on a block from our place this morning. There we (with eyes wide in disbelief) walked among booths offering everything from plush dog strollers to doggie massage and acupuncture and chiropractic to doggie Kool collars (ice in the collar to, yes, cool off your dog) and life vests. Sam was given a free sample of doggie frozen yogurt. Best of all, we found a doggie daycare that was just a couple blacks away from our condo.

We had to fill out an application, and then Sam had to be assessed! It was nerve wracking - uncomfortably and embarrassing reminiscent of the interviews our kids had to endure back in the day for play groups and school!

Sam was taken into a fenced area where he was tested with a small, docile dog. Then he graduated to a small aggressive dog, then a large docile dog and finally, the hardest test of all, a large aggressive whipper-snapper. Eddie I and watched nervously through a small window.

After a while, I decided to browse the shelves of stuff available for purchase at doggie day care. The designer clothing, fancy good eats, jeweled collars and high priced toys were mind-boggling. I hate to be a party pooper, but, honestly, how sad it is that many dogs in this country eat and dress better than people living under the poverty line. There are constant reminders of that here for me in Portland, as the homeless population is plentiful and very visible. In fact, after walking out of this joint, I immediately saw a guy who looked like he hadn’t eaten a good meal or bathed for days. 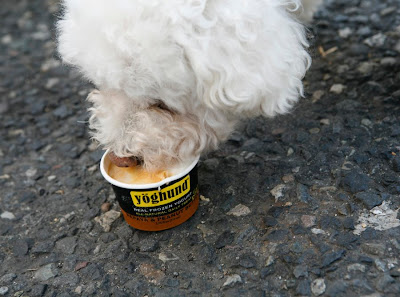 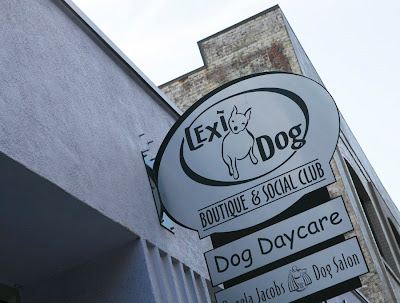 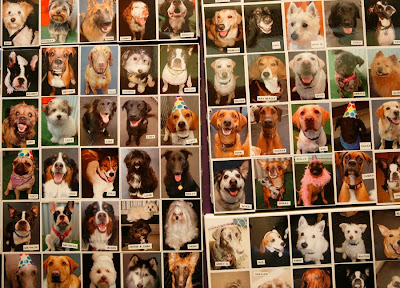 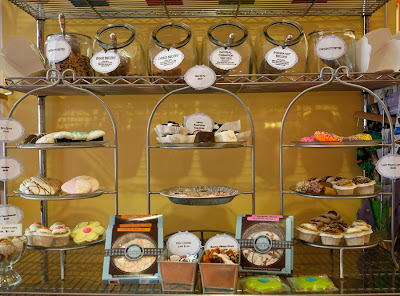 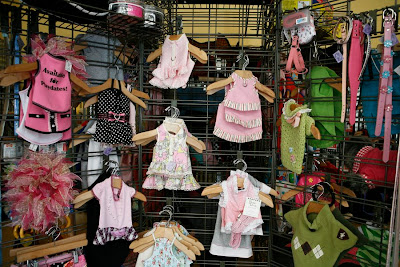 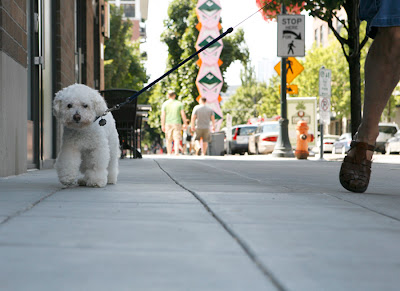