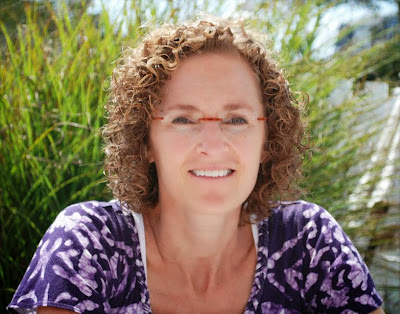 Jane has been working with young people throughout her adult life. She decided to pursue her PhD in child and developmental psychology at the University of Kansas after working with children with developmental disabilities at the Johns Hopkins Hospital in Baltimore.

Jane stayed home and raised her three children while they were young, but decided to return to work once the youngest started kindergarten.  While she was working to earn clinical accreditation, Jane was diagnosed with breast cancer in 2000. In connection with her illness and treatment, Jane became a founding board member of a nonprofit organization in Kansas City -- Turning Point: Center for Hope and Healing -- which helps families cope with a chronic illness.  In addition to serving as president of the board, Jane helped develop a curriculum for the children’s program.

When Jane has free time, she likes to spend it with her family. She also enjoys her two Corgis, and tries to get exercise.

"My husband Josh and daughter Leah embarked on a journey to SMK this time last year, fueled primarily by Leah's unending desire to help the children she had seen in a video years prior. Even though Josh and Leah each shared lengthy journals, what happened there was in many ways hard for them to describe. But it was transformative, as they returned to KC determined for the 5 of us taking this venture this year.

As we have watched the letters written and received with their pen pals back in Uganda throughout the year, it is obvious that special friendships have been formed. The boys and I are unsure what to expect, but we know we will meet some amazing young people. We hope we will find ways to be helpful and look forward to becoming part of the CTT Team Tradition."

Posted by Gloria Baker Feinstein at 9:25 AM