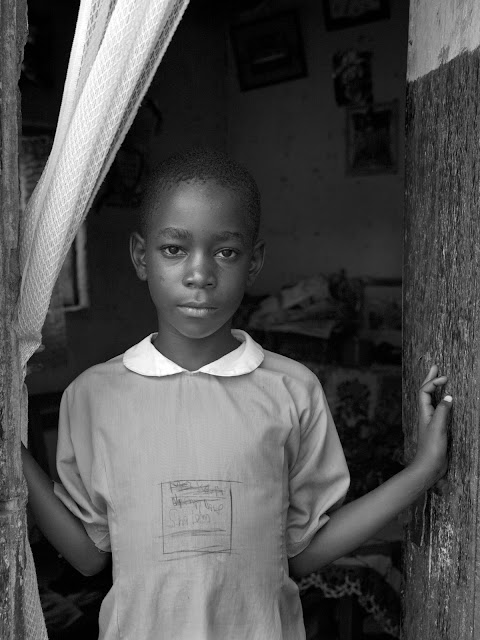 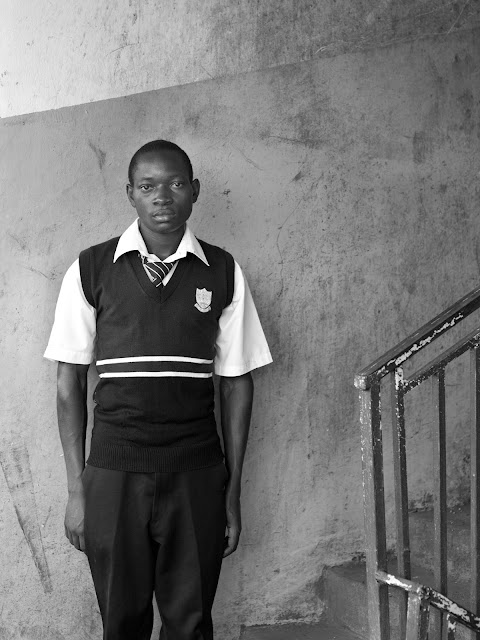 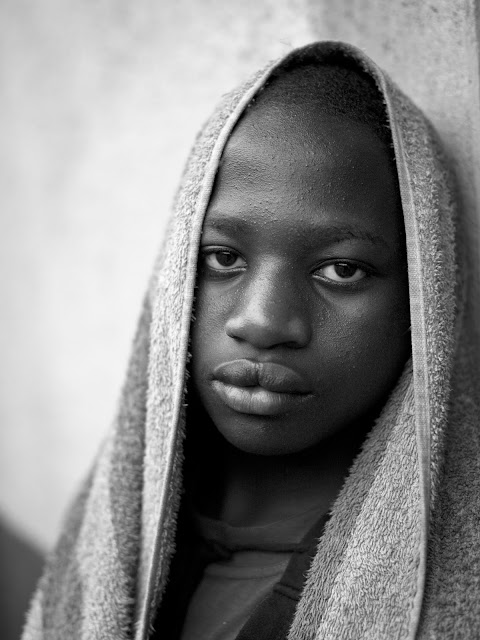 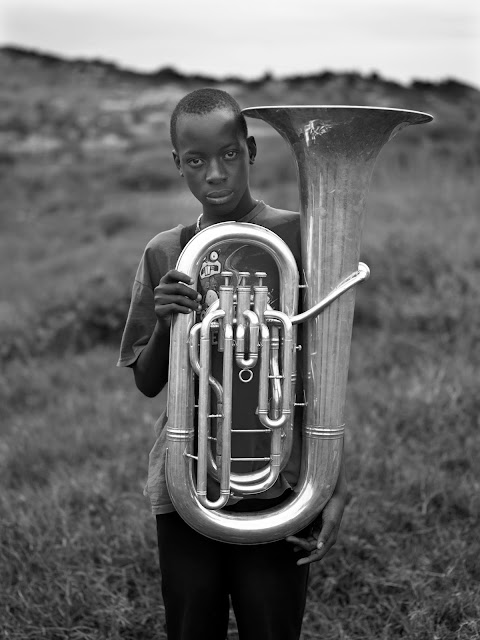 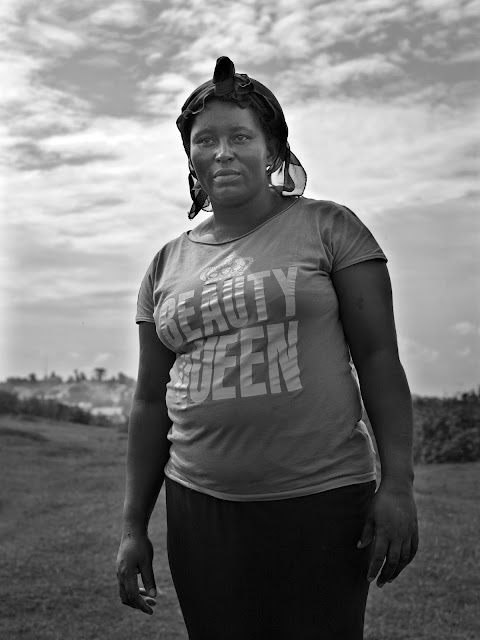 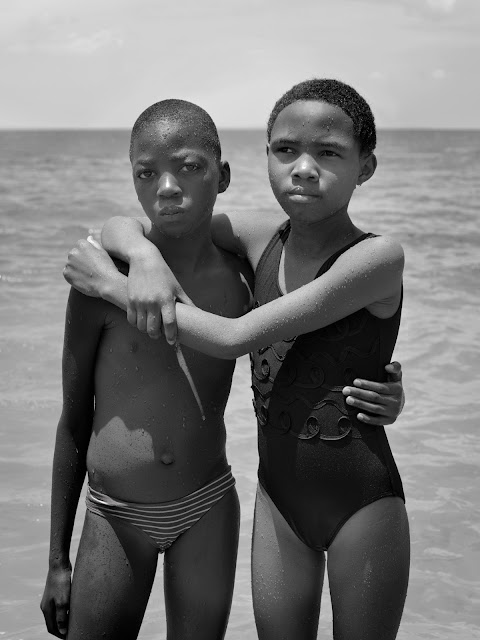 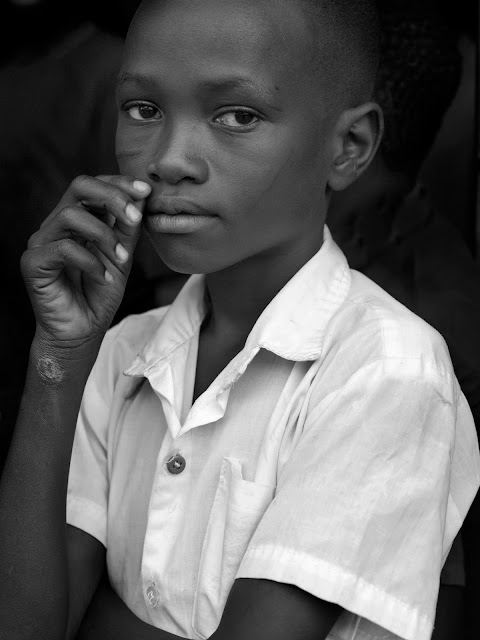 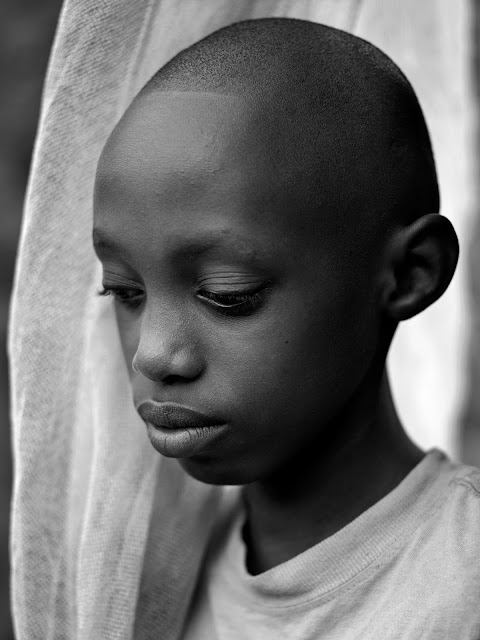 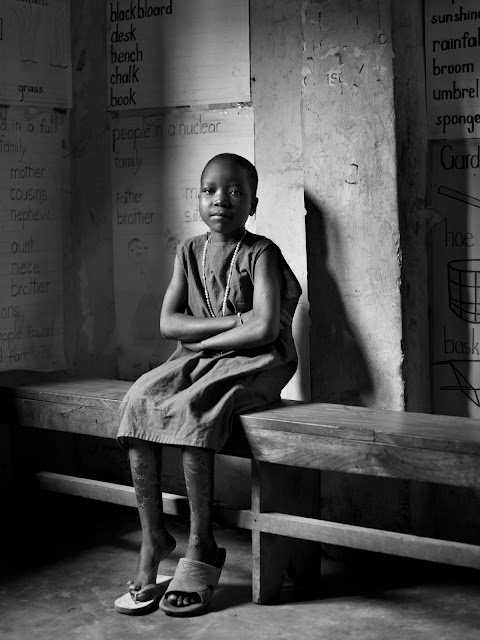 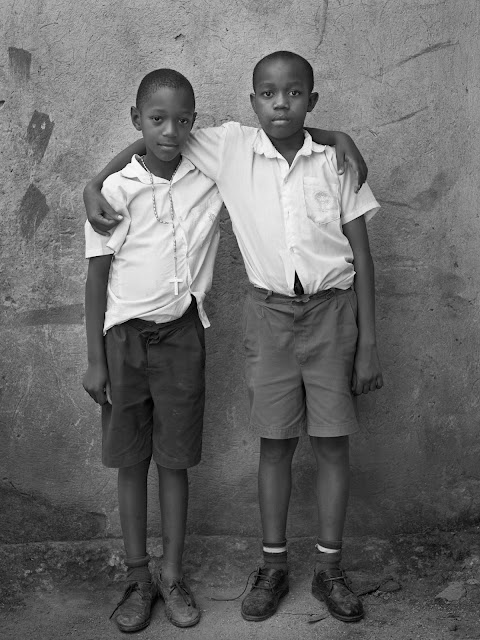 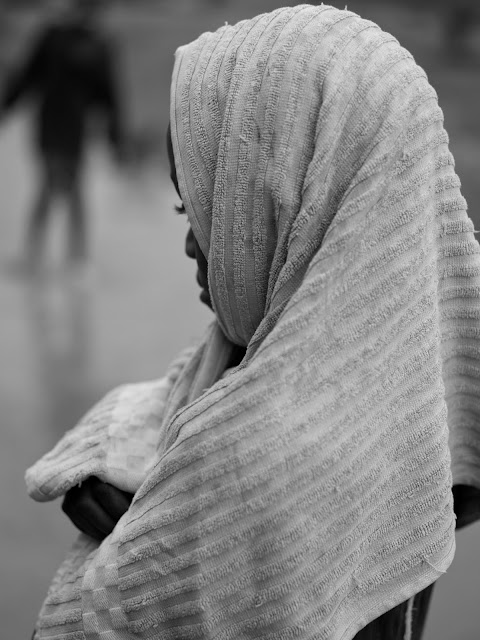 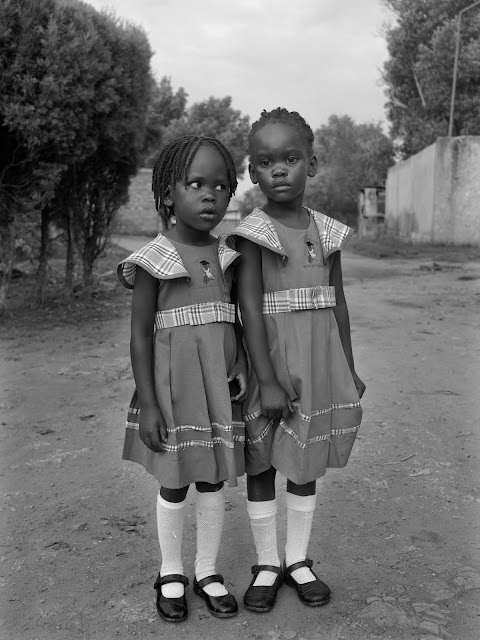 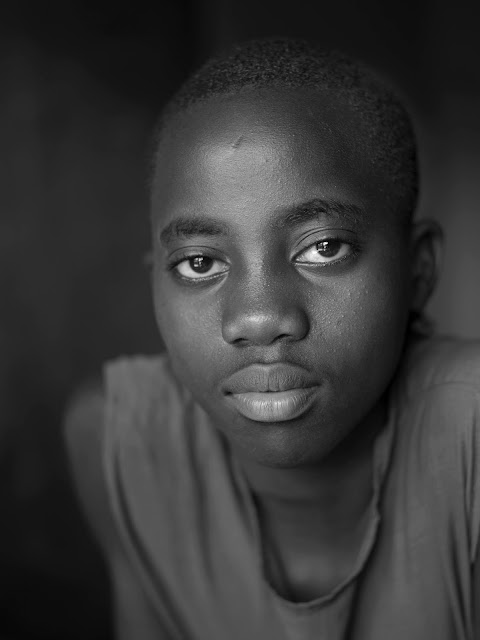 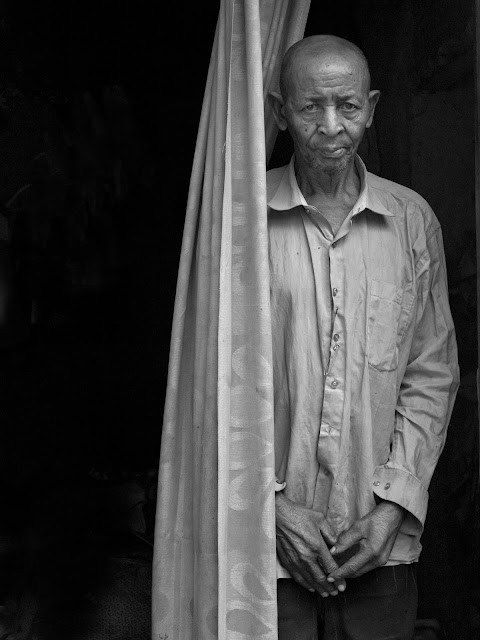 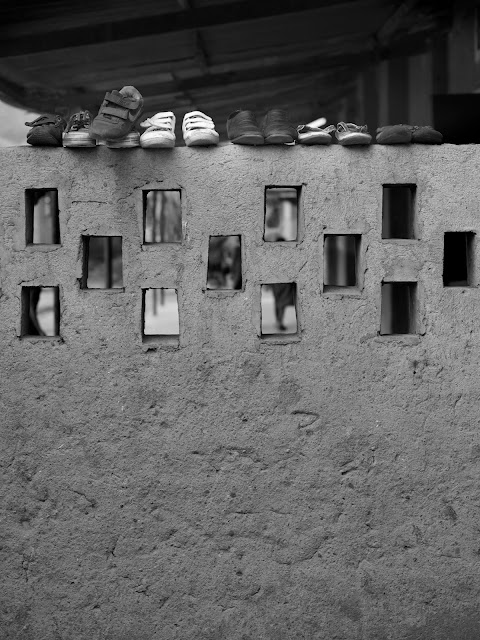 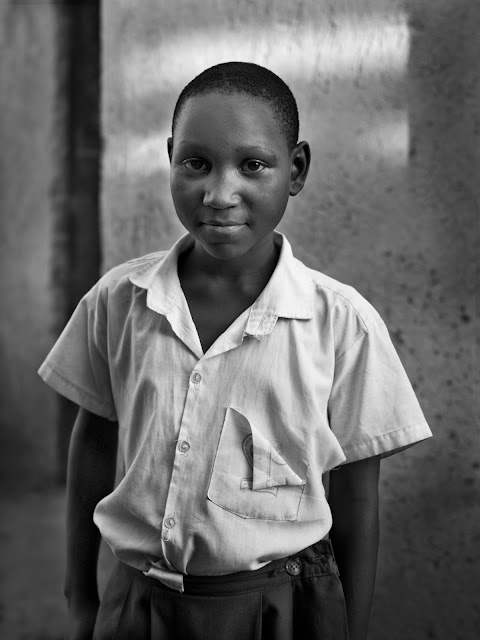 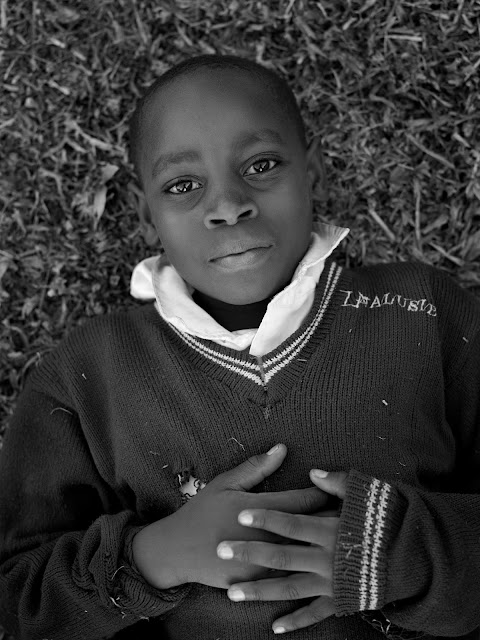 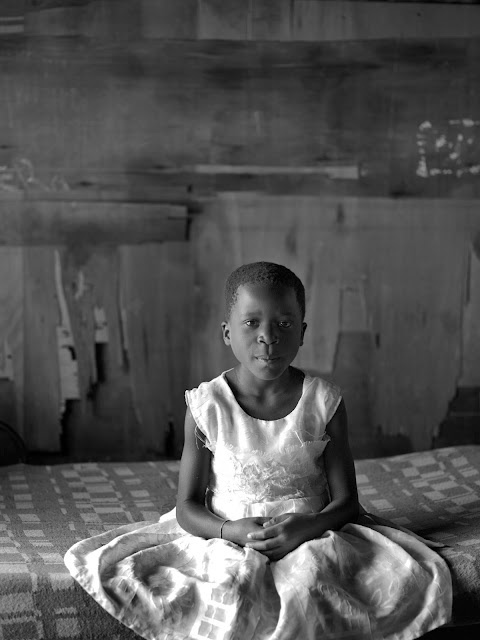 Posted by Gloria Baker Feinstein at 12:11 AM 6 comments:

Walking around Portland early this morning, I was overwhelmed by the increasing number of people sleeping on the sidewalks and in the parks.

It seems like the city is dotted with fallen soldiers. 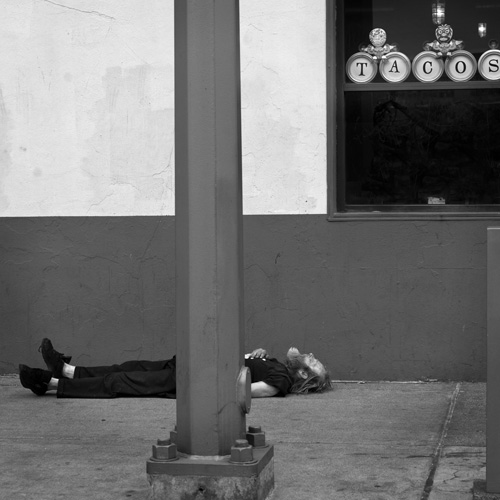 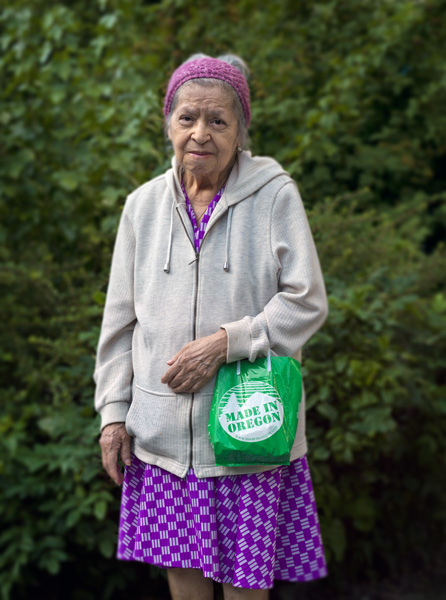 I couldn't have told this delightful tale any better. The following was written by CTT's on-the-ground-liaison, Melissa:

There are some people that are just natural go-getters. They see a need and take the reins with enthusiastic action. Their efforts end up making a true impact for others. Such describes Natalie, who is a GREAT friend and PASSIONATE supporter of CTT. She has traveled to St. Mary Kevin 3 times now and will making her 4th trip in September.

Natalie saw a need within the teenage girls at SMK. Uganda is like most developing countries where sanitary pads are not always readily available monthly. Girls can miss school during these times if other self-made provisions are also not available. Sadly, some girls will even drop out of school, due to teasing from peers or failing grades due to significant monthly absences from school. Sanitary pads here in Uganda are relatively inexpensive compared to America. A package of 8-10 pads can be bought for just under $1. But for families that can only afford that amount to feed their entire family daily, it can be an investment just not realistic.

Even at SMK, it is impossible for the Administration to meet this need for the girls. There are a total of 40 Primary & Secondary girls living at SMK with the monthly need for sanitary pads. CTT is able to provide their sponsored students with pads during the school term, but there is a lapse during holidays. The simple calculations illustrate that feminine products must take a backseat to other essentials, like food and more basic provisions.

That is where Natalie has valiantly stepped in. She learned about an organization called AfriPads. They make washable cloth sanitary pads that girls can reuse for upwards to one year. She began a small campaign of her Facebook friends with the hope of raising a couple hundred dollars. To her surprise and delight, the word spread to friends of friends and beyond. By the end of her week’s drive, she had collected over $1500 for the cause. Natalie will purchase these Afripads sets when she visits Uganda in September. If you would like donate, go to Change The Truth’s website and put ‘AfriPads’ in the byline of your donation.

Thank you Natalie. Your heart is so full of love for our friends at SMK. My hat of respect and appreciation is off to YOU!!

Posted by Gloria Baker Feinstein at 8:08 PM No comments: