On this eve of Yom Kippur, the most holy of the Jewish holidays, I'd like to share work by Roman Vishniac. His work has always been a major inspiration to me. I was happy to learn there is a show opening at the Houston Museum of Fine Arts entitled "Rediscovering Roman Vishniac." More people will learn about his work now.


More than any other photographer, Roman Vishniac profoundly influenced contemporary impressions of Jewish life in Eastern Europe. Vishniac created the most widely recognized and reproduced photographic record of that world on the eve of its annihilation, yet very little of his work was published or printed during his lifetime (1897–1990).
Roman Vishniac Rediscovered provides an introduction to Vishniac's radically diverse body of work—much of it only recently discovered. Known primarily for his poignant images of Eastern Europe, Vishniac was in fact a remarkably versatile and innovative photographer. This exhibition repositions his iconic photographs of Eastern Europe within a broader tradition of social documentary photography. Vishniac's career spans more than five decades, ranging from early engagements with European Modernism to highly inventive color photomicroscopy.
As an amateur photographer in Berlin in the early 1920s, the Russian-born Vishniac took to the streets, offering intelligent and wry visual commentary while experimenting with new approaches to framing and composition. He documented the Nazi rise to power and photographed impoverished Jewish communities in Eastern Europe.
After fleeing to New York in 1941, he opened a portrait studio, recorded American Jewish communal and immigrant life, and established himself as a pioneer in photomicroscopy (taking photographs with a microscope). In 1947, Vishniac returned to Europe to document Jewish displaced-persons camps, the ruins of Berlin, and efforts of Holocaust survivors to rebuild their lives. Vishniac's work in color photomicroscopy was his primary focus for the remainder of his life. 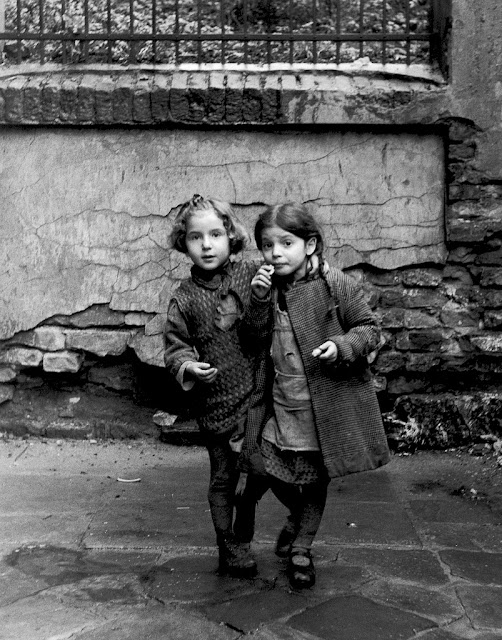 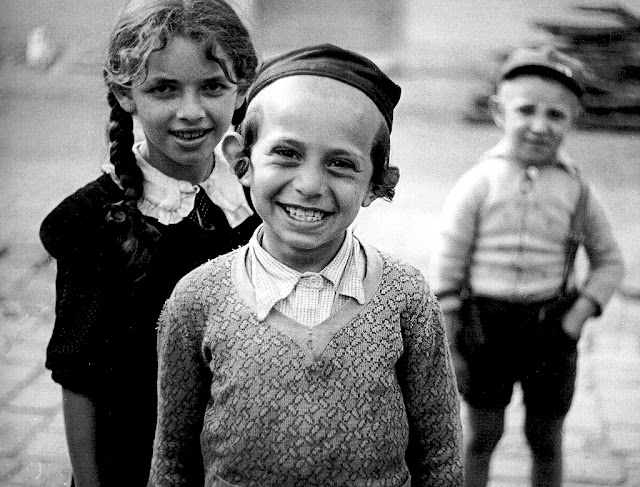 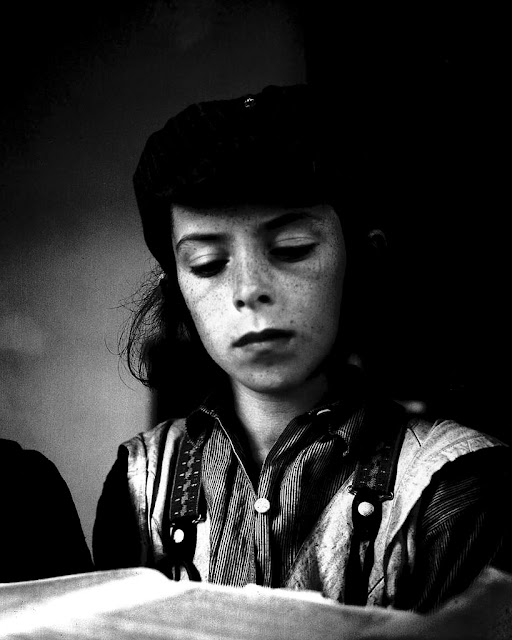 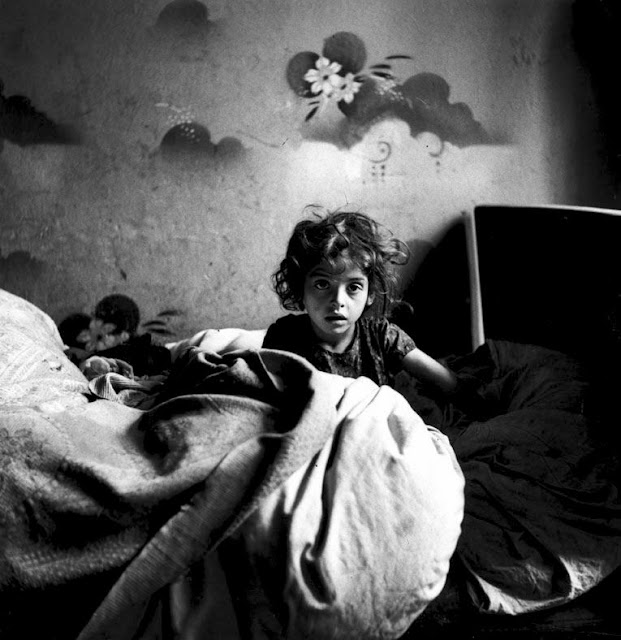 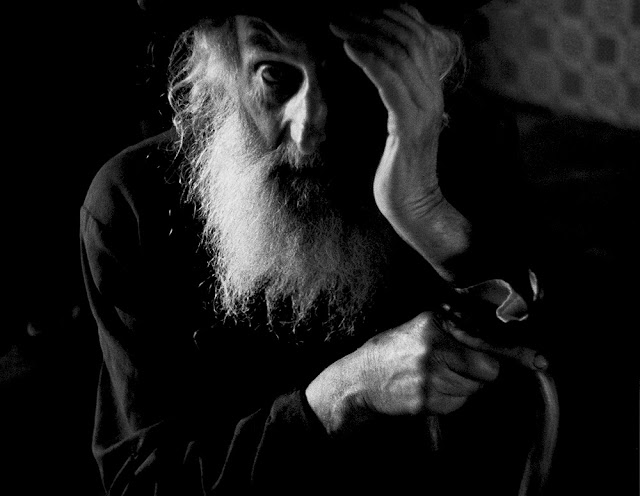 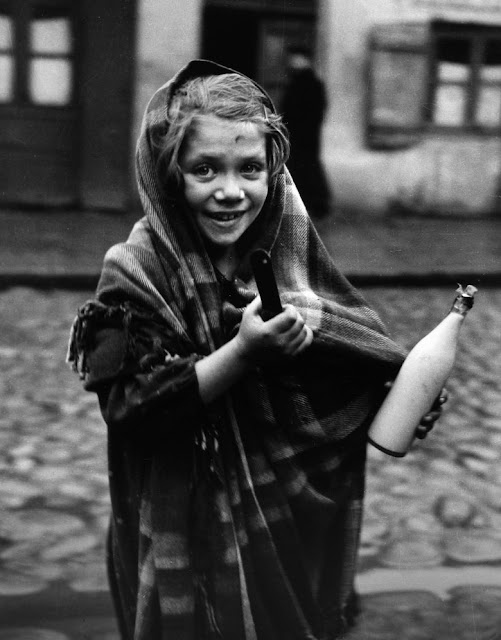 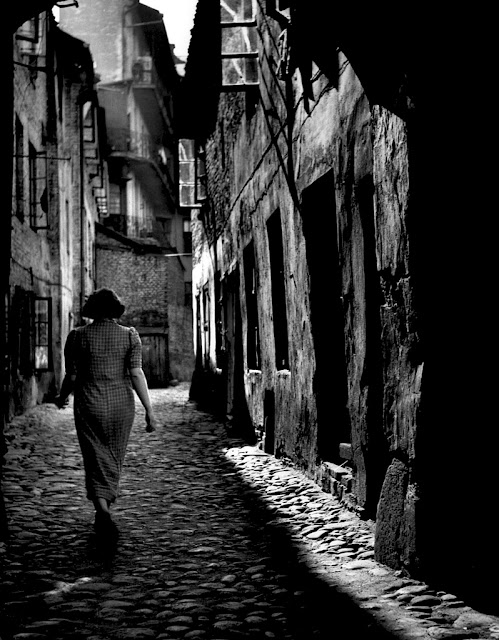 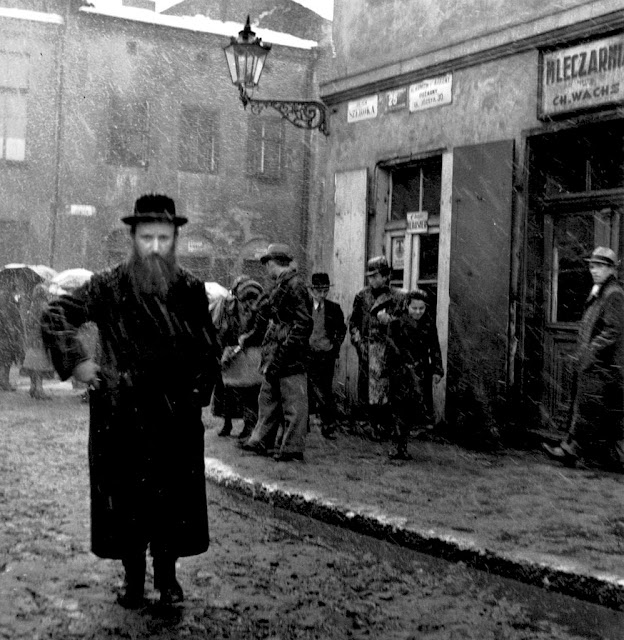 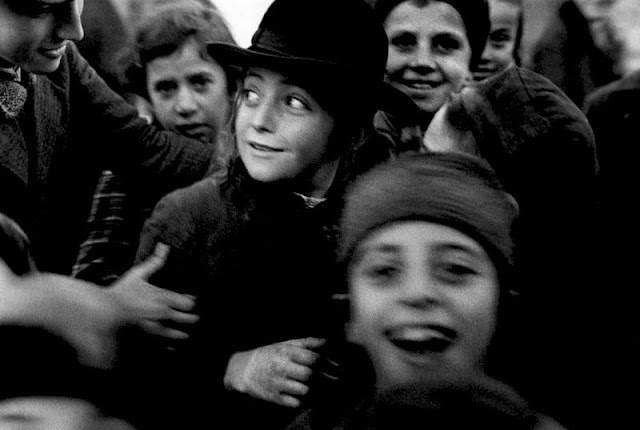 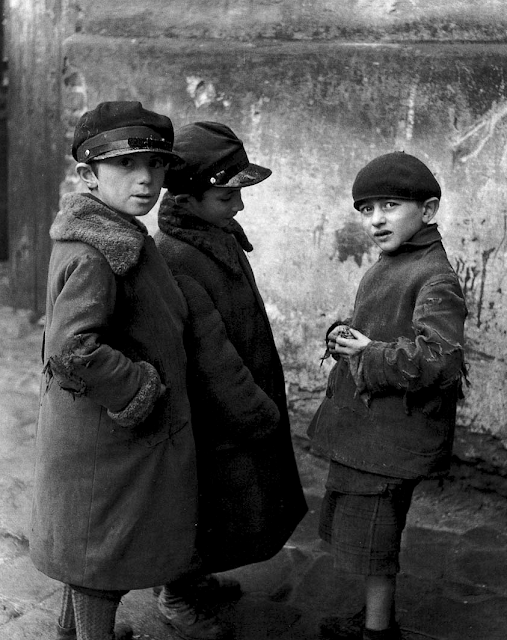 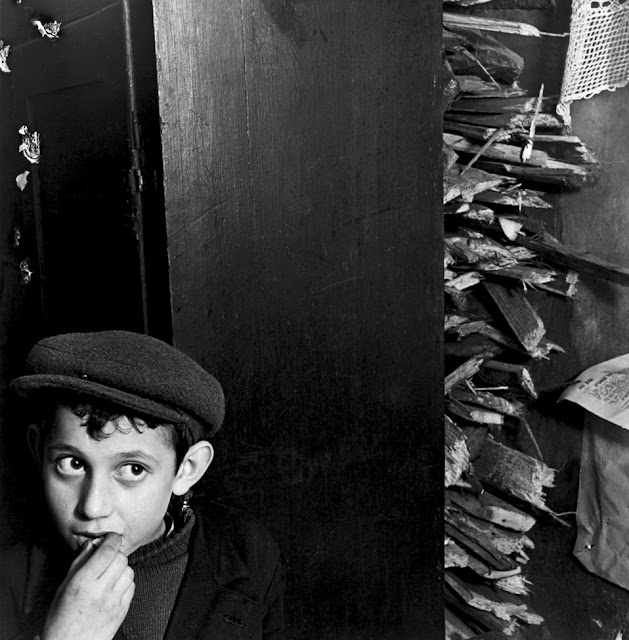 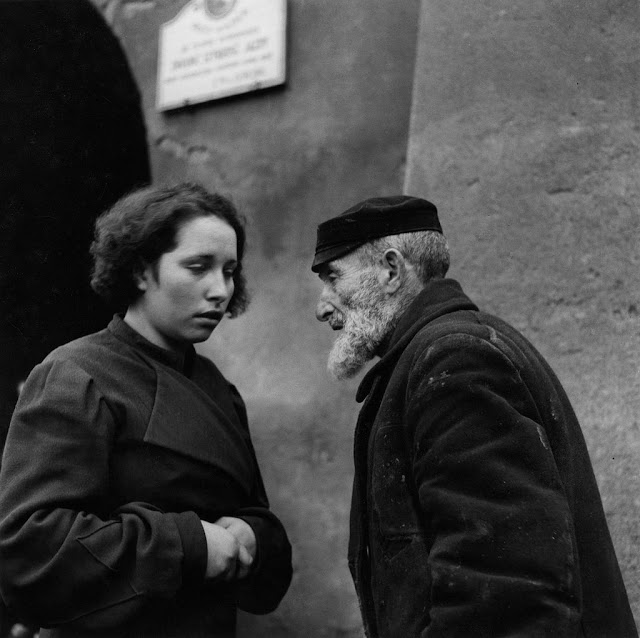 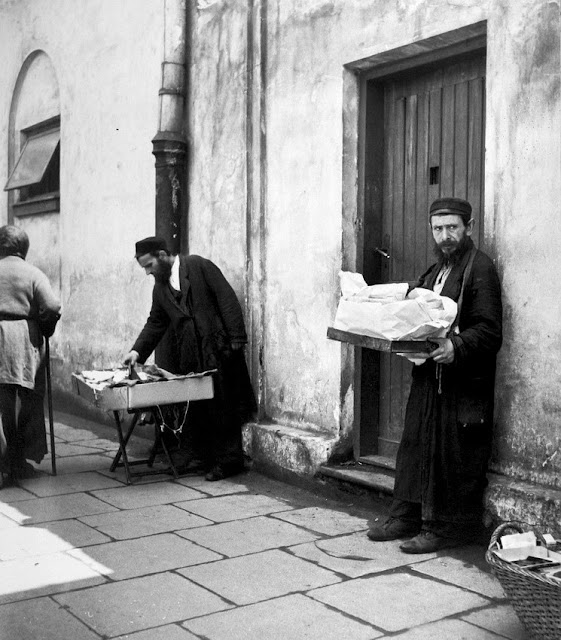 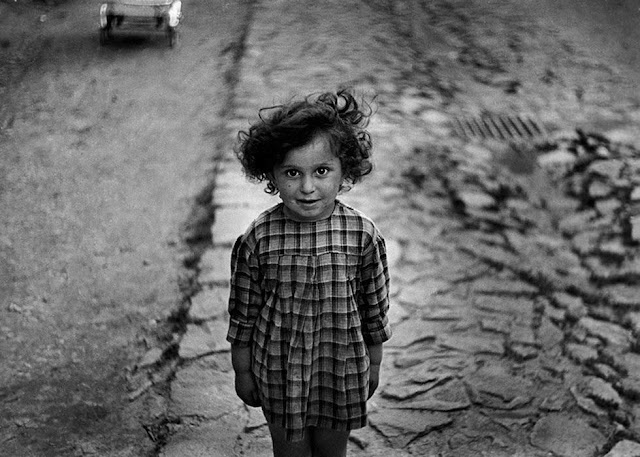