Gloria and I are over halfway through our time at the Kavule School for the Deaf. It has been eye opening for both of us as we learn how the education system works, (or doesn't work, rather), for children with disabilities in Uganda. In a country where resources for school fees in most families are scarce, children with disabilities are often only sent to school if there is money left over after providing for able bodied siblings. Even then, they are sent to learn in classrooms that cannot accommodate their special needs resulting in failing scores, harsh punishments, and inevitable failure.

As one of the few primary schools of its kind in the country, Kavule's students have found a champion in Sam, the founder of the school, who has been hard at work fighting for the rights of these special children since 1999. At that time, he opened the doors of his home to offer 9 local hearing impaired children an opportunity at an education. Since that time, the school has opened a large campus on his family's land thanks to the help of several generous foreign supporters, and is currently educating 80 students. So far, the largest difference I have noticed in the new environment is the overwhelming quiet that is only occasionally interrupted by the squawk of a chicken or low bellow from a cow. But make no mistake, there is plenty of activity and learning happening at the school. Both hearing and deaf teachers use Ugandan sign language to communicate with the children, and as an observer, I can see the enthusiasm in the expressive faces of the students. And as a new friend to the school, I look forwarded to learning of more of their successes. 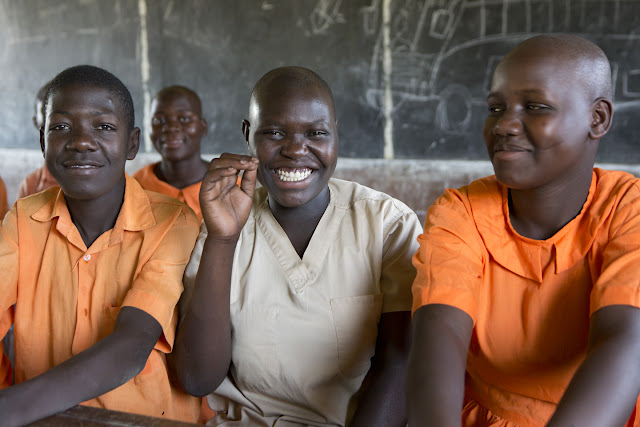 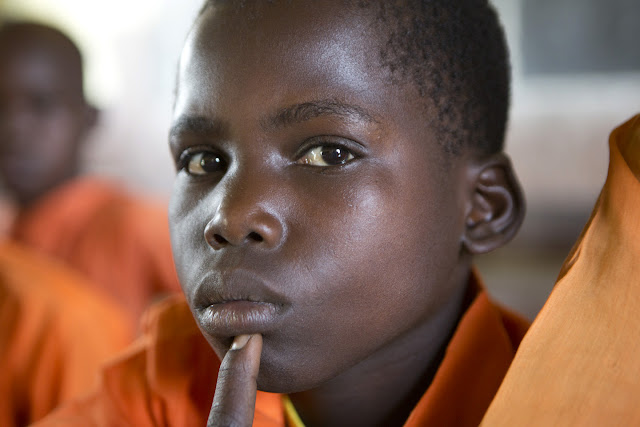 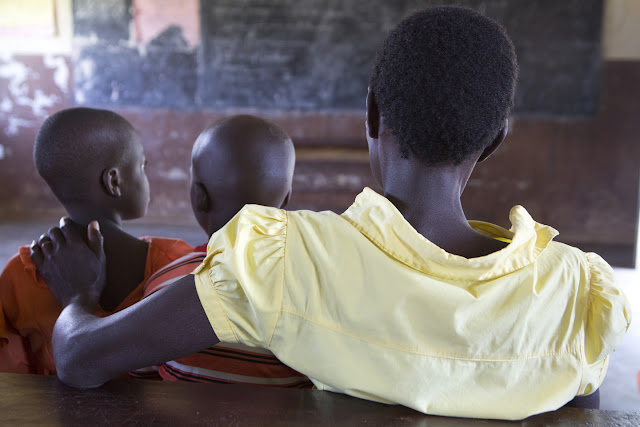 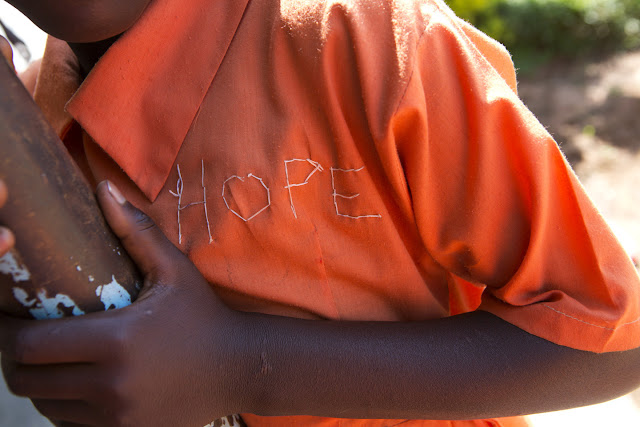 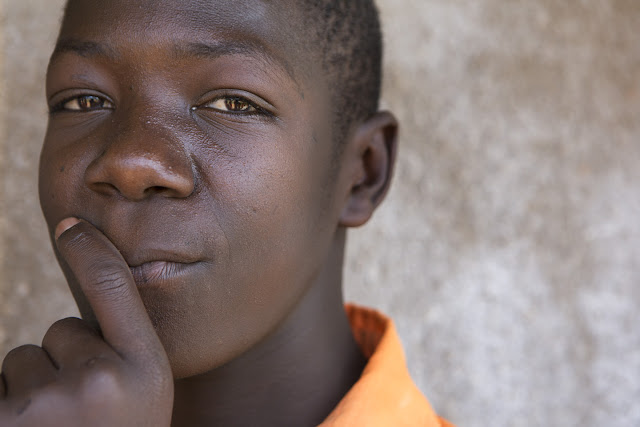 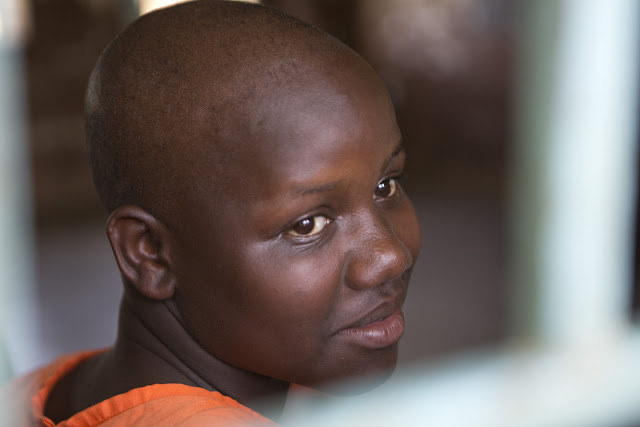 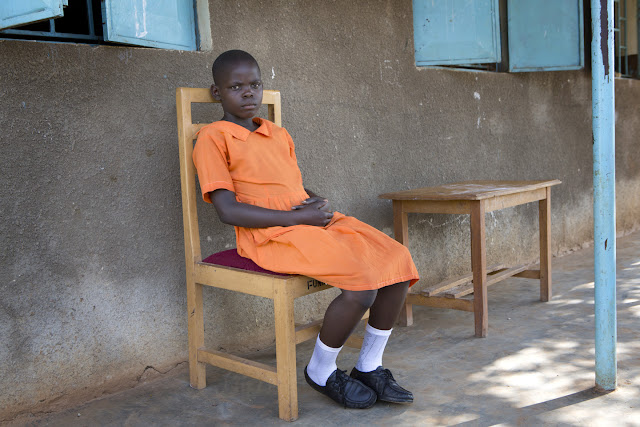 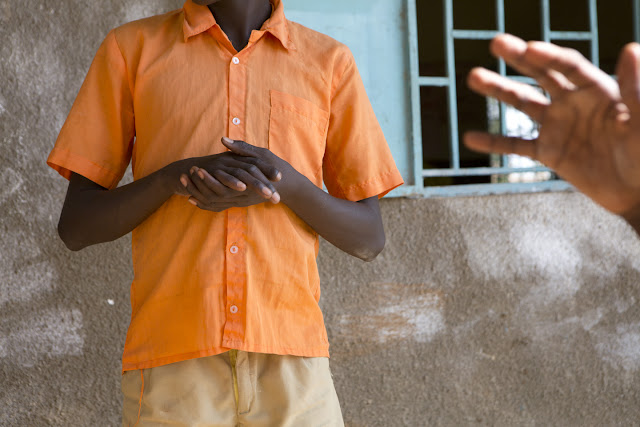 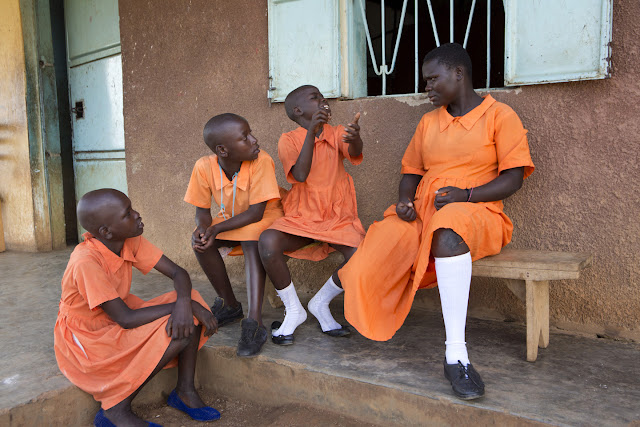 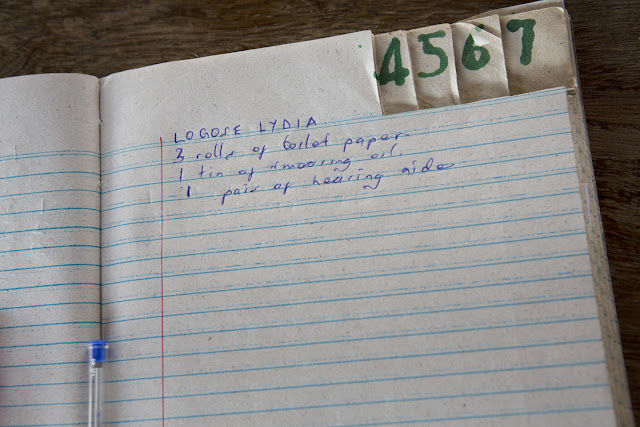 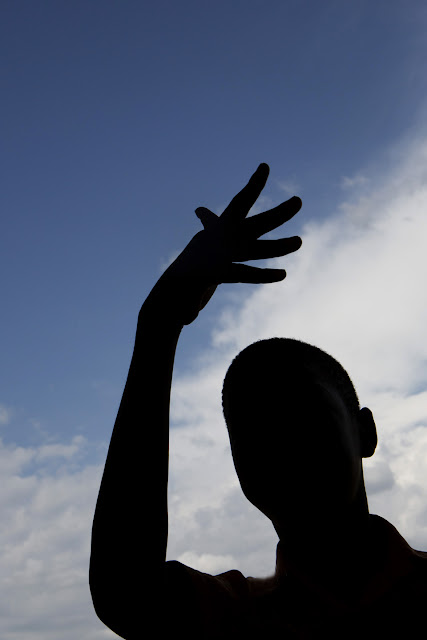 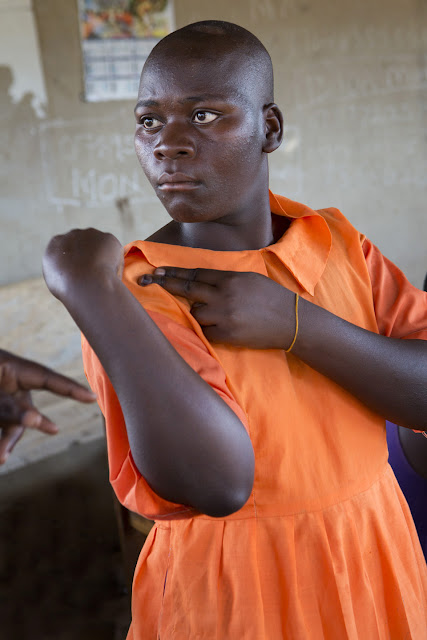 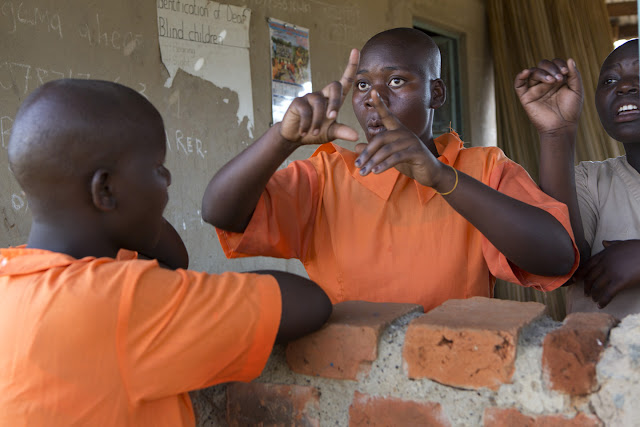 Posted by Gloria Baker Feinstein at 10:45 AM