another day at the kavule school for the deaf

I grew up knowing a married couple who were very dear friends of the family, so close that my siblings and I considered them aunt and uncle. Edie and Jimmy were remarkable people. They were lovely, highly educated, warm and endearing, and they were important members of the local and national hearing impaired community. They were, in fact, my childhood introduction to deafness. Edie actually had some ability to hear; she wore hearing aids. Jimmy was totally deaf. He read lips, and he had learned to speak. His voice was odd and kind of scary to me whenever we first met up, but after a few minutes of conversing I could understand him, and the strangeness subsided. Edie and Jimmy had lights in their home that lit up whenever their phone rang. They had a teletype sort of machine that allowed them to communicate with other deaf people across the country. Jimmy was an engineer and a successful architect. In 1959, he designed the house I grew up in – the home my father still lives in today. In spite of the many obstacles he faced, he was quite amazing and something of a hero to me. In 1960 Edie and Jimmy founded a speech and hearing school in my hometown; it still thrives today. They strongly believed that deaf children could/should learn to communicate, just as Jimmy did, and that was the founding philosophy of the Lexington Deaf Oral School (the name was changed many years later). They spent their lives advocating for deaf children.

Being around the students at the Kavule School for the Deaf has brought back memories of Edie and Jimmy.

These kids have overcome a huge pile of obstacles. Not only are most of them from poor families, they have been cast aside socially. According to Sam, the founder of the school, most of the kids lost their hearing during infancy or early childhood due to untreated cases of severe malaria.

Watching them interact with one another is a treat. When signing, with quick flurries of flying fingers and hands, they are so animated and expressive. They smile and laugh a lot, obviously enjoying the opportunity to communicate with others who understand them (most of their parents/siblings do not know how to sign). There is a camaraderie amongst these kids that is truly heartwarming.

They’ve been trying desperately to teach me to sign. I took some small amount of pride in the fact that I know how to sign the alphabet (I learned this from my friend Tobey when we were in sixth grade so we could talk to each other during class behind the teachers’ backs!) I quickly discovered that in Uganda many of the letters are different, so my small talent doesn’t do me much good here. The kids cheer me on, though, happy that I’m giving it my best shot.

I have been around when a mom or dad has arrived via boda-boda with a child (children in some cases – there is one family that has three deaf kids) in tow. The new term started this week. The parents have bundles on their head or several plastic bags under their arms. These contain the required school supplies, such as soap, pencils, toilet paper and a toothbrush.  Once the supplies are recorded in a notebook and the school fees are paid, the parent climbs back on the boda and heads home, and the child is left in the capable hands of the staff.

The teachers here are incredible. Most can sign, though there is an interpreter available at all times to any teacher who needs her. It’s a young, smart, enthusiastic and passionate crew of educators. Watching them work with the kids, showering them with love, attention and respect has brought tears to my eyes on more than one occasion.

A few of the kids have hearing aids. An American company donates them.

I feel really lucky that I’ve been able to experience this. It’s inspiring, to say the least. I just wish Edie and Jimmy were here to take it all in. 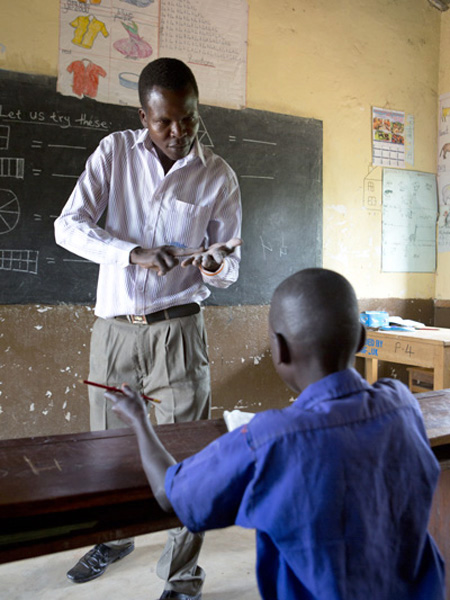 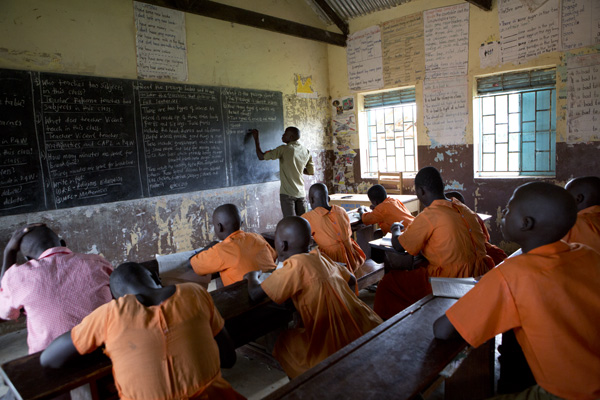 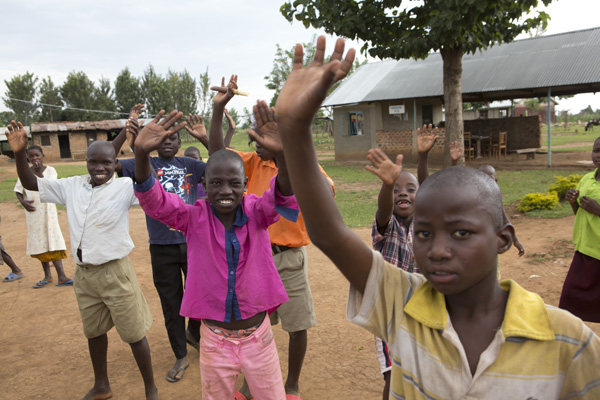 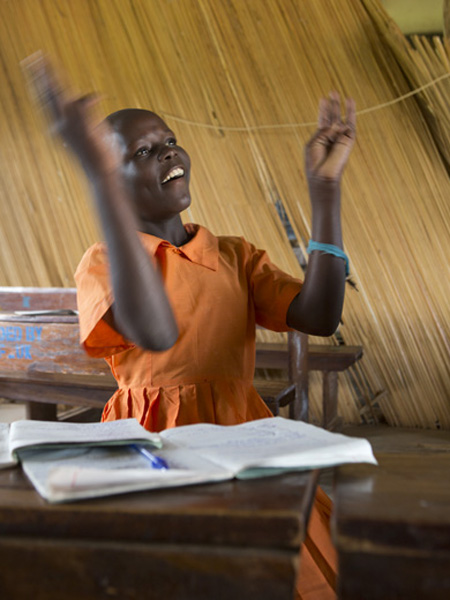 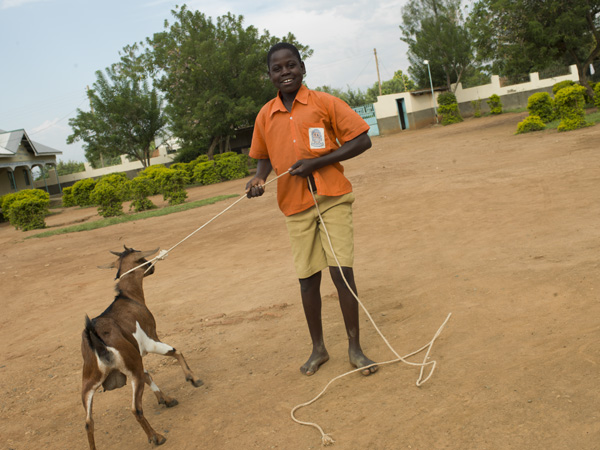 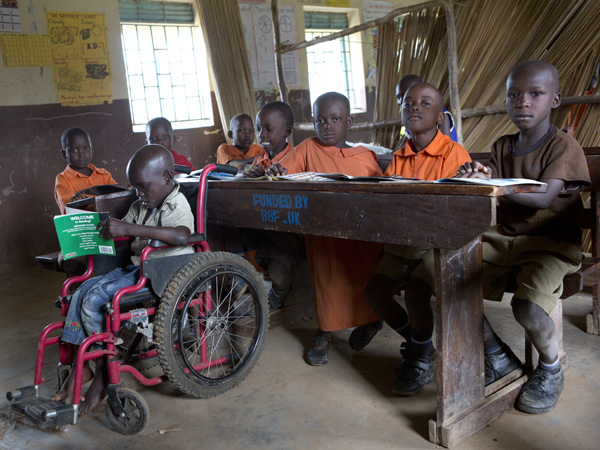 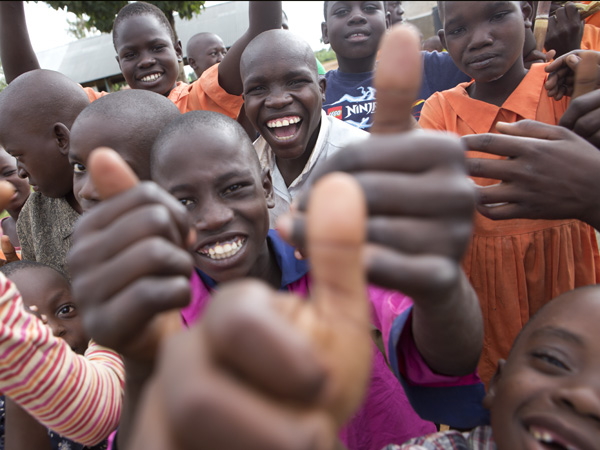 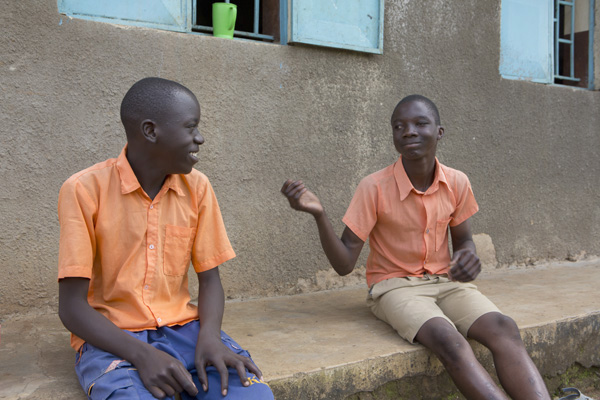 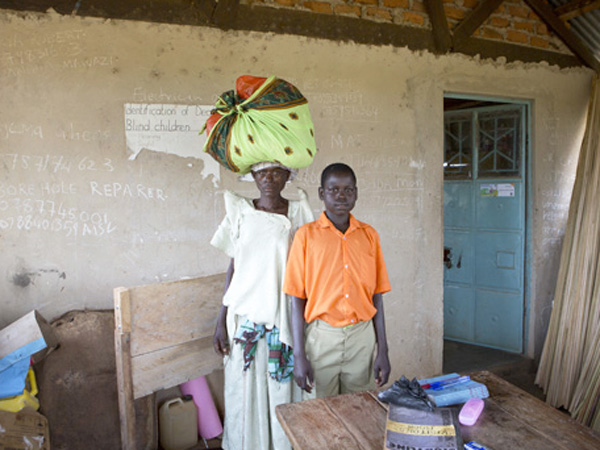 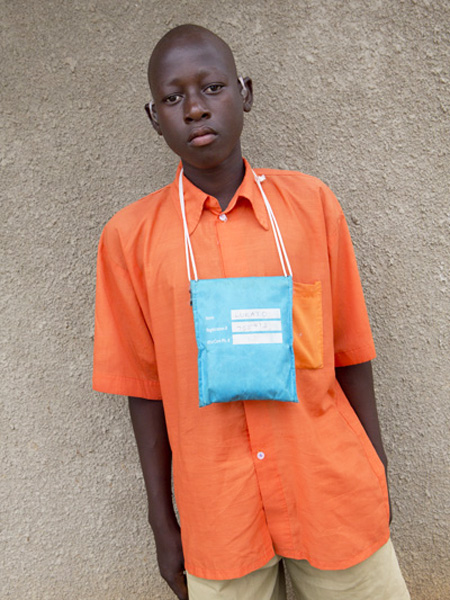 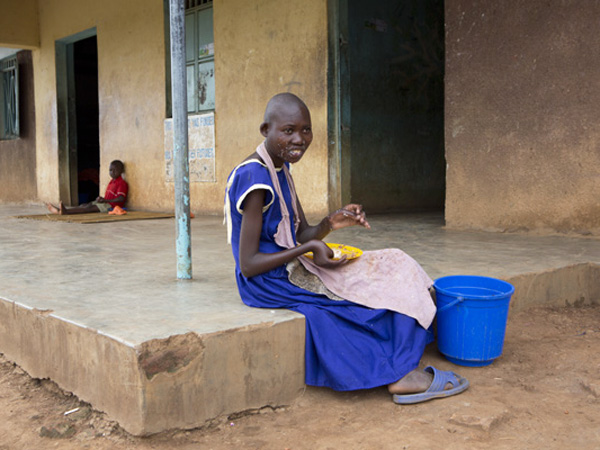 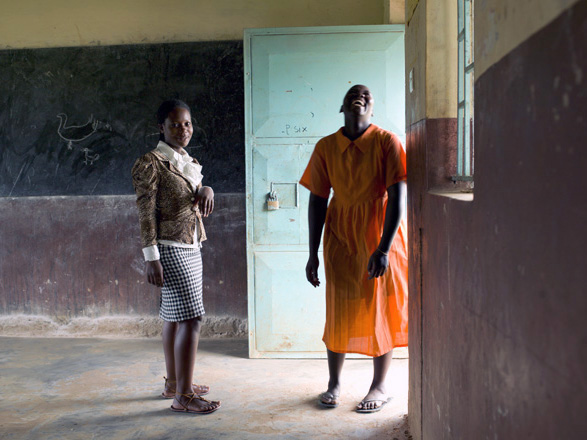 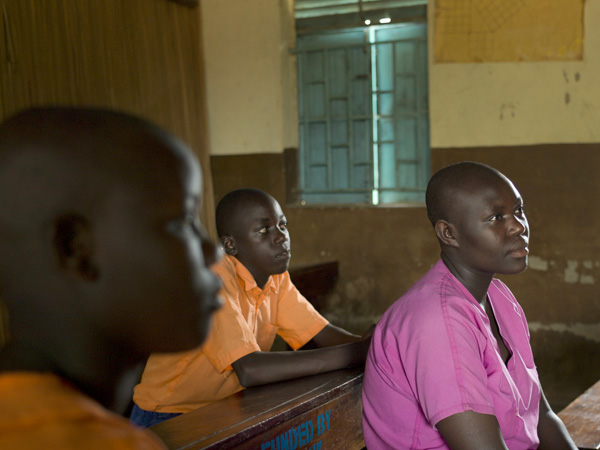 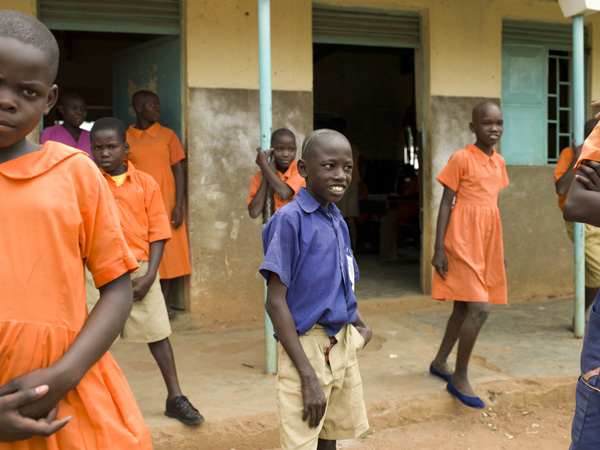 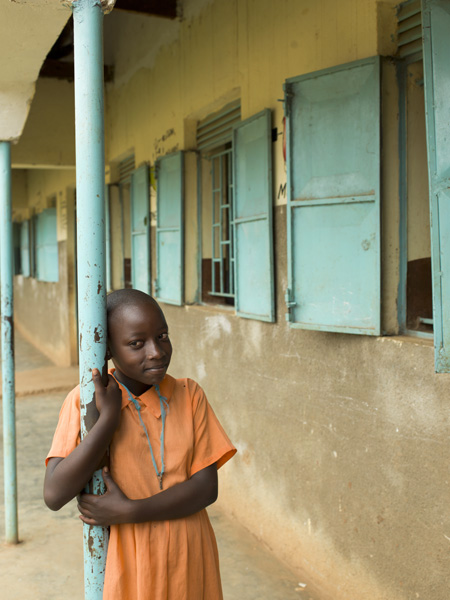 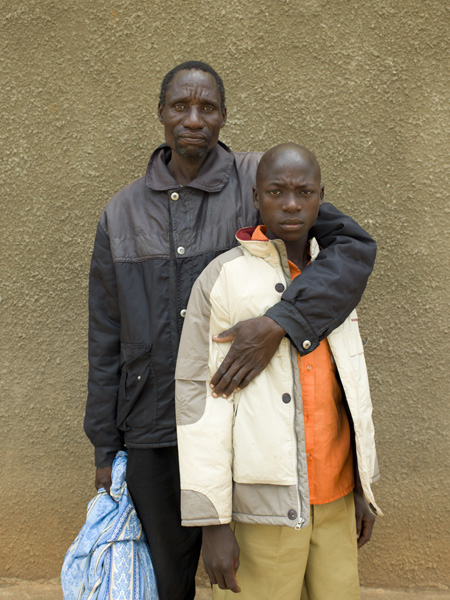 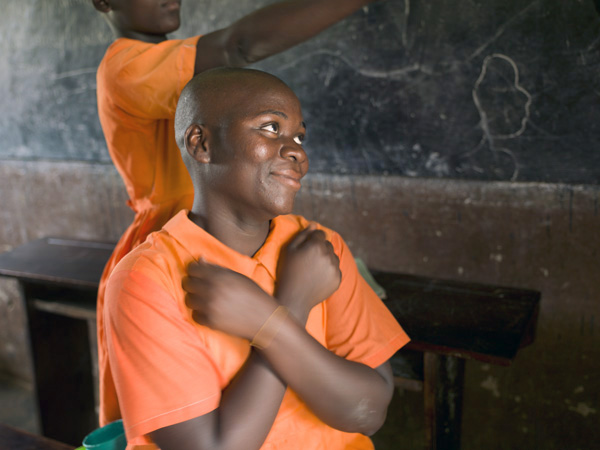 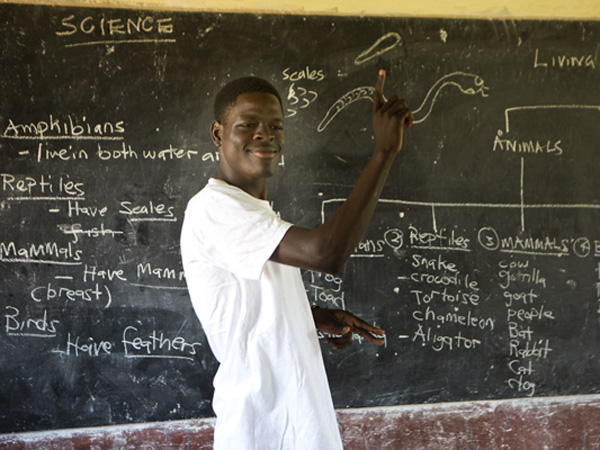 Posted by Gloria Baker Feinstein at 2:28 AM