harold feinstein: when your mouth drops open, click the shutter 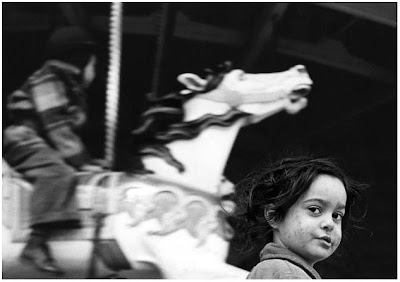 Harold Feinstein was born in Coney Island, New York in 1931. He began photographing at the age of 15, and by 19 he was considered a young prodigy in the field, having his work purchased by Edward Steichen for the permanent collection of the Museum of Modern Art. His career has spanned the greater part of the twentieth century, from his most notable work documenting Coney Island to his more recent color photographs of flowers and seashells. His portfolios cover a wide range of subject matter, including street work, nudes, landscapes and still life. Personally, I prefer his earlier black and white work, and that is what I’m sharing with you here. These images (primarily from the 1940's - 1960's) are from his Coney Island, street work and Korean War series. As far as Coney Island is concerned, he once said: “I feel like I fell out of my mother’s womb onto the beach at Coney Island with a Nathan’s hot dog in my hand." The man clearly has a great sense of humor and a deep appreciation for the joy of living and seeing.

In his early years, Feinstein collaborated closely with W. Eugene Smith, for whom he did the extensive layout of Smith's famous "Pittsburgh Essay." Smith said of Feinstein's work, "He is one of the very few photographers I have known, or have been influenced by, with the ability to reveal the familiar to me in a beautifully new, in a strong and honest way."

Feinstein was fundamentally self-taught and never graduated from high school. His teaching style urged experimentation and emphasized seeing over technique. It is best captured by his well-known statement, “When your mouth drops open, click the shutter.” Even though as a teacher he under-emphasized technique, the editors of Modern Photography, and later Popular Photography utilized his work frequently to showcase technique and asked him to contribute his own articles explaining darkroom technique, composition, and printmaking.

Critic A.D. Coleman wrote this about Feinstein: “Harold Feinstein is a true photographer's photographer, and one of the most seriously under-recognized senior figures in U.S. photography. Until the beginning of this new century he was best-known as a highly respected independent teacher of photography whose private workshops (conducted mostly in his Manhattan studio) influenced hundreds of people in the field, including Mary Ellen Mark. Yet at long last, as he nears the age of 80, Feinstein's work has begun to become familiar to an increasingly wide audience.”

I wish I could say we are related, but we are not. Wouldn't it have been fun to look at and talk about this work around the dinner table during family gatherings? 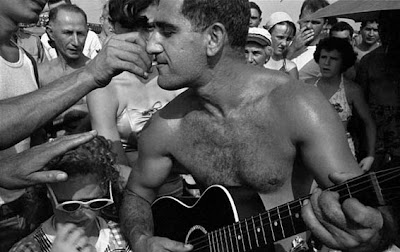 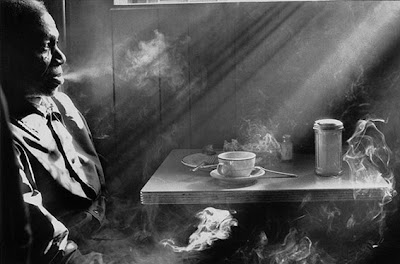 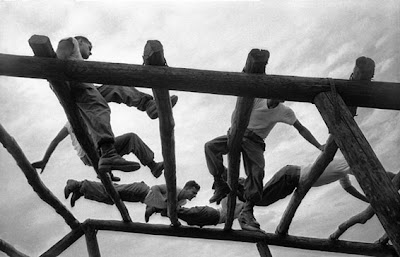 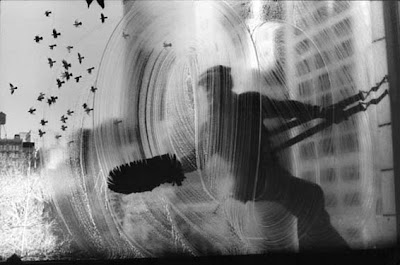 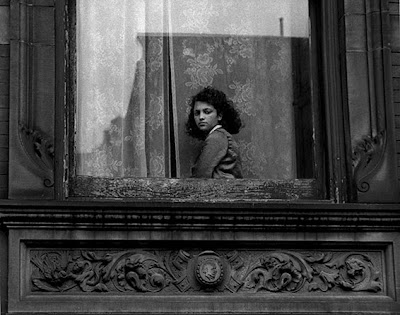 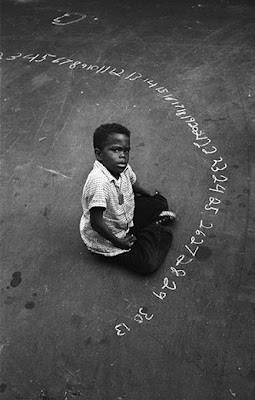 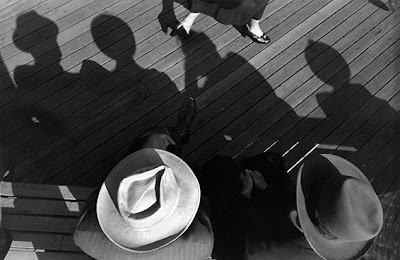 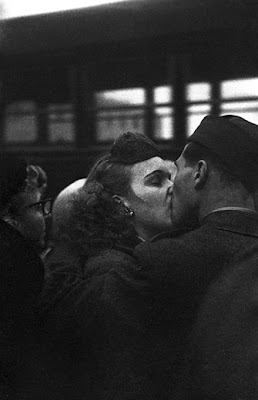 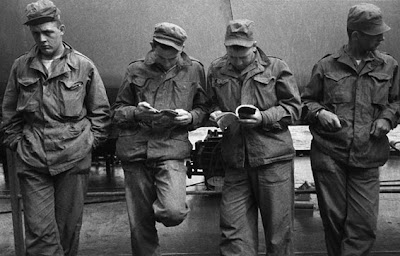 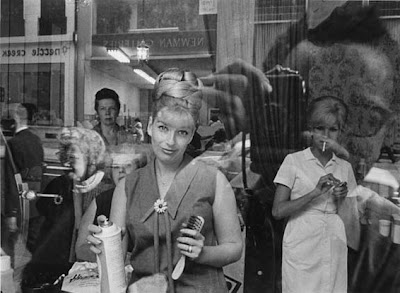 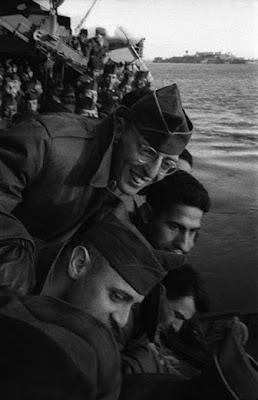 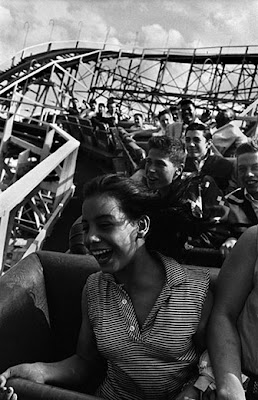 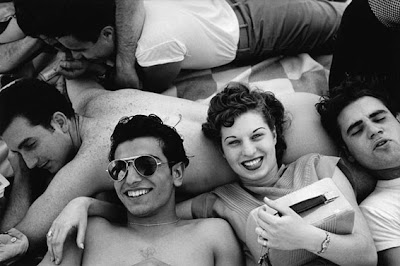