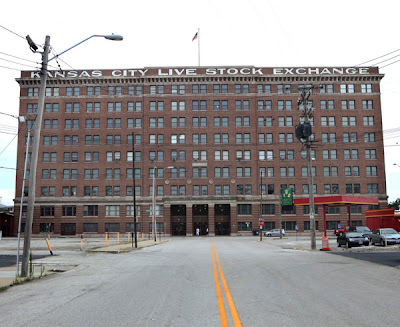 Big changes are in store for me. Not only are Eddie and I downsizing to a smaller abode; I will be moving my workspace to a studio in a new location. Our home of the last fourteen years has been big enough to house my wet darkroom, my digital darkroom, my office, my framing/shipping workspace and my shooting space.

Won't happen in the new place.

My wet darkroom will be dismantled. It's sad, but true. Honestly, I haven't used it for the past couple years. Even so, I will be sad to see it go. It represents a huge part of what photography has always been about for me. I first learned darkroom skills at Camp Birch Trail for girls in Wisconsin when I was just 13 years old. During high school I built my own darkroom in the basement of the house I grew up in. I've always had a darkroom since then. The one that I have enjoyed since 1997 was designed and built for me by Richard Loftis. It's a beauty. Every day I printed in there, I thanked my lucky stars for such a wonderful and functional space.

In August, I will move the shooting space, storage space and office space to a cool, 600 square feet studio in the LIvestock Exchange Building (located in the "West Bottoms" of Kansas City). It's been a long time since I've worked outside my home: I'm excited about the change! 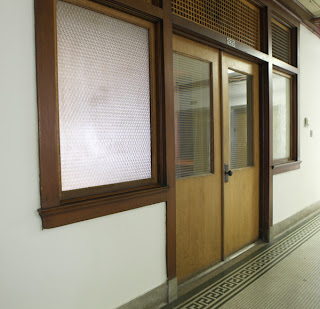 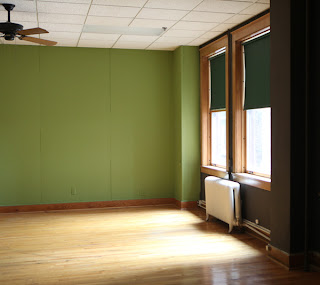 Here's some info about the building, which is on the National Register of Historic Places:

"Built in 1910, the Livestock Exchange Building was seen as a fortress of commerce for Kansas City and the western territory. With 475 offices, the building housed the Stockyards Company, telegraph offices, banks, restaurants, railroad and packing house representatives, and government agencies. It was the largest livestock exchange building in the world and one of the largest office buildings in Kansas City.

By 1945 the Kansas City livestock market was an institution of national importance. But the up and coming feedlot operations and auction sales reduced cattle receipts in the stockyards. In 1984 the stockyards were sold to a group of investors to try to save the yards, and by 1991 the stockyards held its last auction.

The building received a $13 million renovation beginning in 1991 and then CEO and now owner of the Livestock Exchange Building, Bill Haw, had a vision for the area of low rise high value commercial buildings such as Gateway and Butler Manufacturing World Headquarters.

Now it will have to endure me!
Posted by Gloria Baker Feinstein at 1:32 PM

Wow! A big change, indeed! I hope you find the change, and your new space, exciting, invigorating, and deeply enjoyable. Blessings to you!

Hi Gloria, Just read that you're joining us at the Livestock Exchange! I understand the sadness of giving up your darkroom and home studio; however, I am hoping it will be a good one for you. I have loved the building and all of its variety and character. What floor? Ritchie