take me out to the ballgame

What a wild and whacky two months it's been. As soon as summer ended, just as Eddie and I returned to Kansas City, we were whisked off to a Royal's game by our close friends G and R. We hadn't really been huge fans since the 80's and early 90's, when we had season's tickets and loved everything about the Royals. The player's strike in 1994-95 completely turned us off to major league baseball and all its trappings. But we'd been in deep. If we were out of town, we listened to the games on the radio. Both our kids had thrown out first pitches and sung the national anthem with their classmates for several years when they came out on top raising money for the MS Read-a-thon. I'd had the opportunity to photograph George Brett up close and personal. Eddie and Sluggerrrr were good buds. We had a collection of signed baseballs. We had a souvenir section of the old astro-turf that used to carpet the stadium.

Dear Baseball: I'm sorry I went away. But, guess what? I'm baaaaaaack!

I remember asking R. on our way to Kaufman Stadium on August 31st, "So, who are the key players this year?" That's how far removed I'd gotten. That was two wild and wonderful months ago. Now I can tell you every back story of every player, I am the proud owner of a Royals sweatshirt, I have my own rally rag, I cancel stuff so I can watch games on TV, I even shelled out the big bucks to attend two of the post season games, including GAME 7 of the WORLD SERIES!


Mary Jo and I didn't decide to go until late in the afternoon. We're both pretty spontaneous crazy, so when the ticket prices started to drop (around the same time the fabulous Joyce DiDonato was warming up her vocal chords for the national anthem), we pulled the trigger. Miraculously, we got to our nosebleed seats just in time to the see the boys in blue bat in the bottom of the first.

The Royals lost, as you know by now. But, I don't think anyone really lost in all of this. Our town has become the City of Love (please, please, can this feeling last!!?). Everyone seems happy and optimistic. Around town you see royal blue water in all of our fountains, royal blue ribbons tied around our trees, royal blue lights on our houses and offices. There's a feeling of camaraderie and pride. There's this feeling we can do anything if we just believe. And I don't think that feeling is limited to Kansas City. The feel-good post season Royals managed to charm their way into hearts all across the country.

I'm not sure how I'll fill the void now. I've watched a lot of baseball these past two months. I'll probably go into some sort of withdrawal, along with the rest of the folks in Kansas City. But here's the cool thing…

Spring is only a few months away!

Hos, Salvi, Moose, Nori, Gordo, Holly, Country Breakfast, Esci, Cain and all the rest of you scrappy, determined, fun-loving, beautiful, genuine, amazing boys in blue: you got me. Thanks. 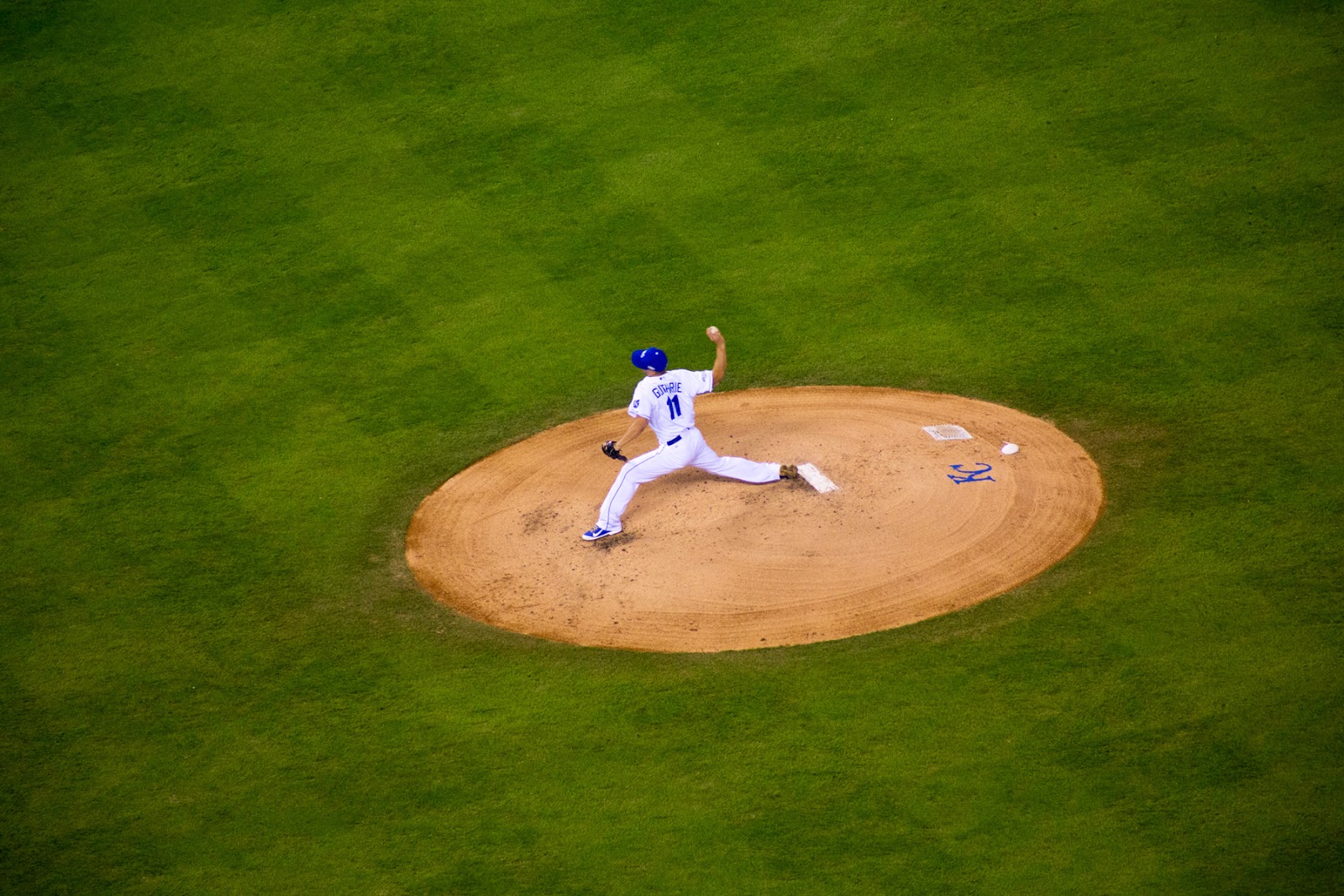 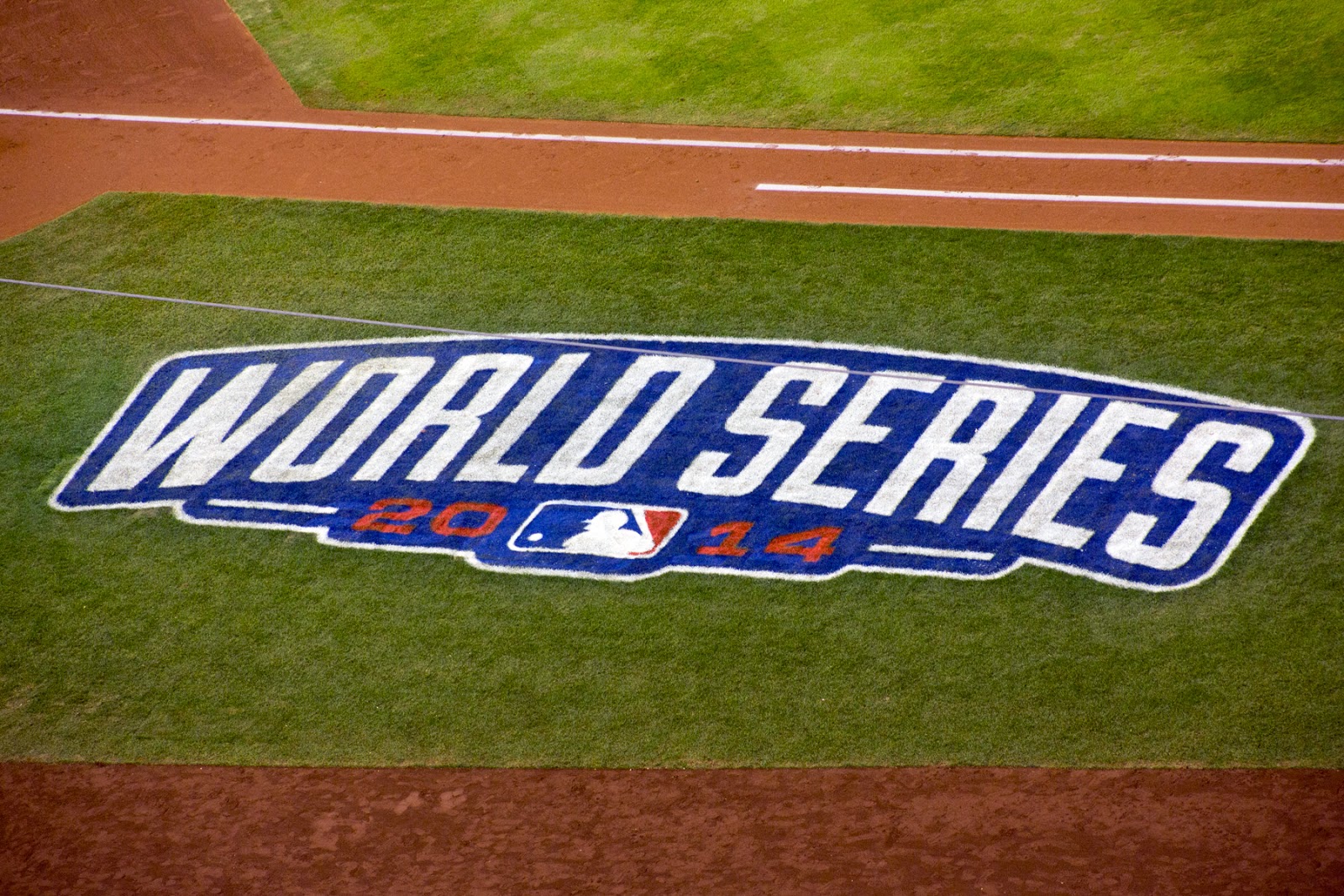 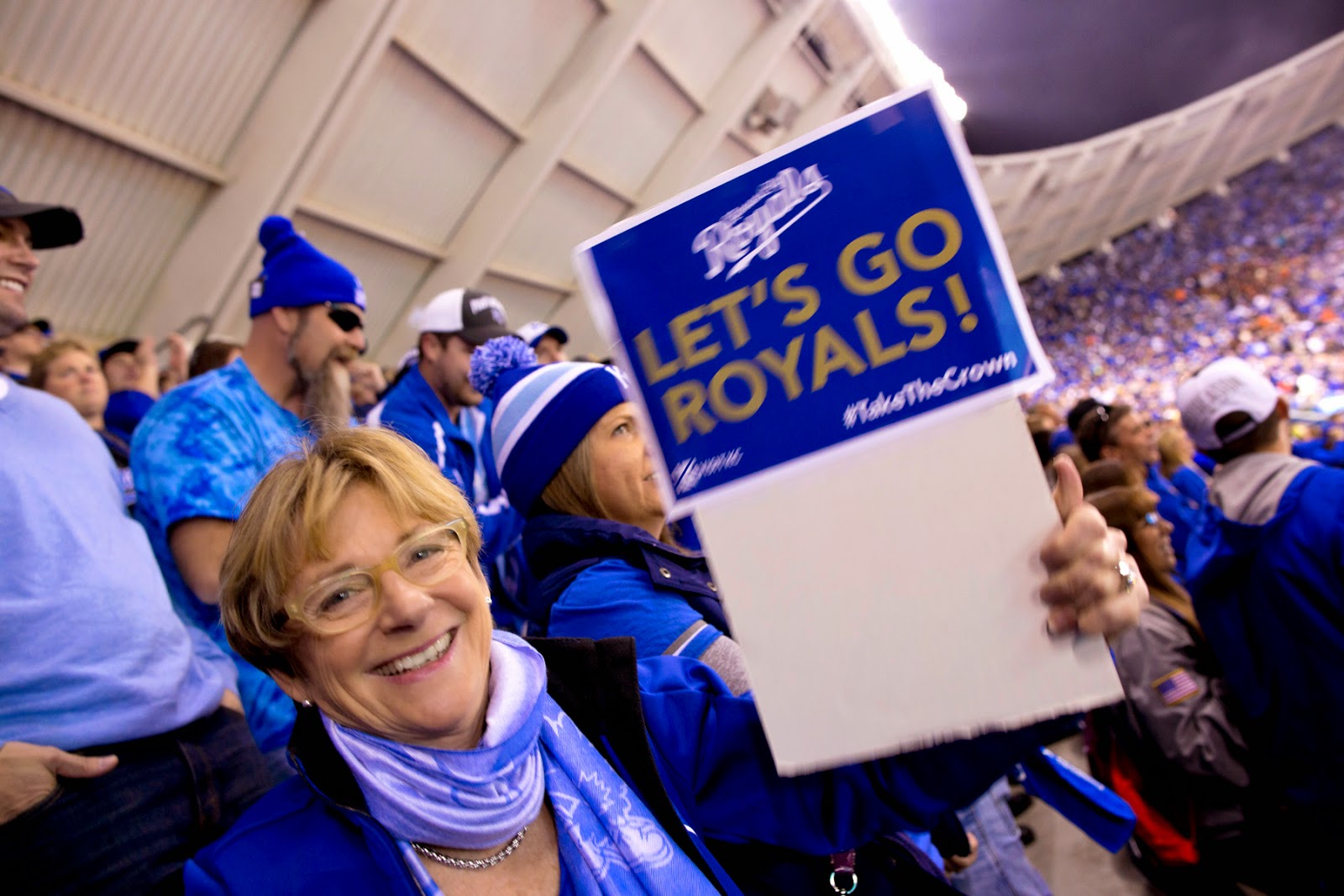 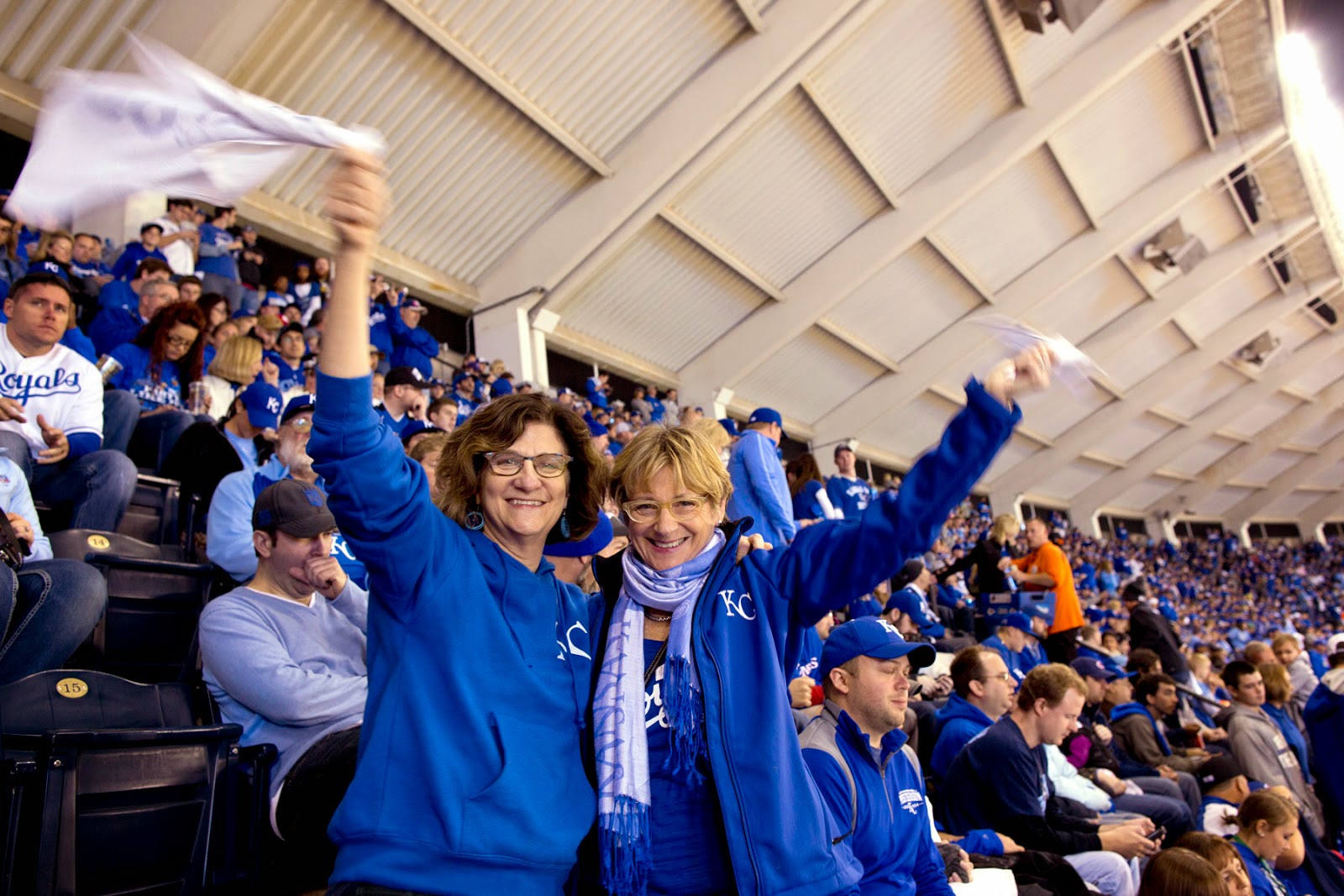 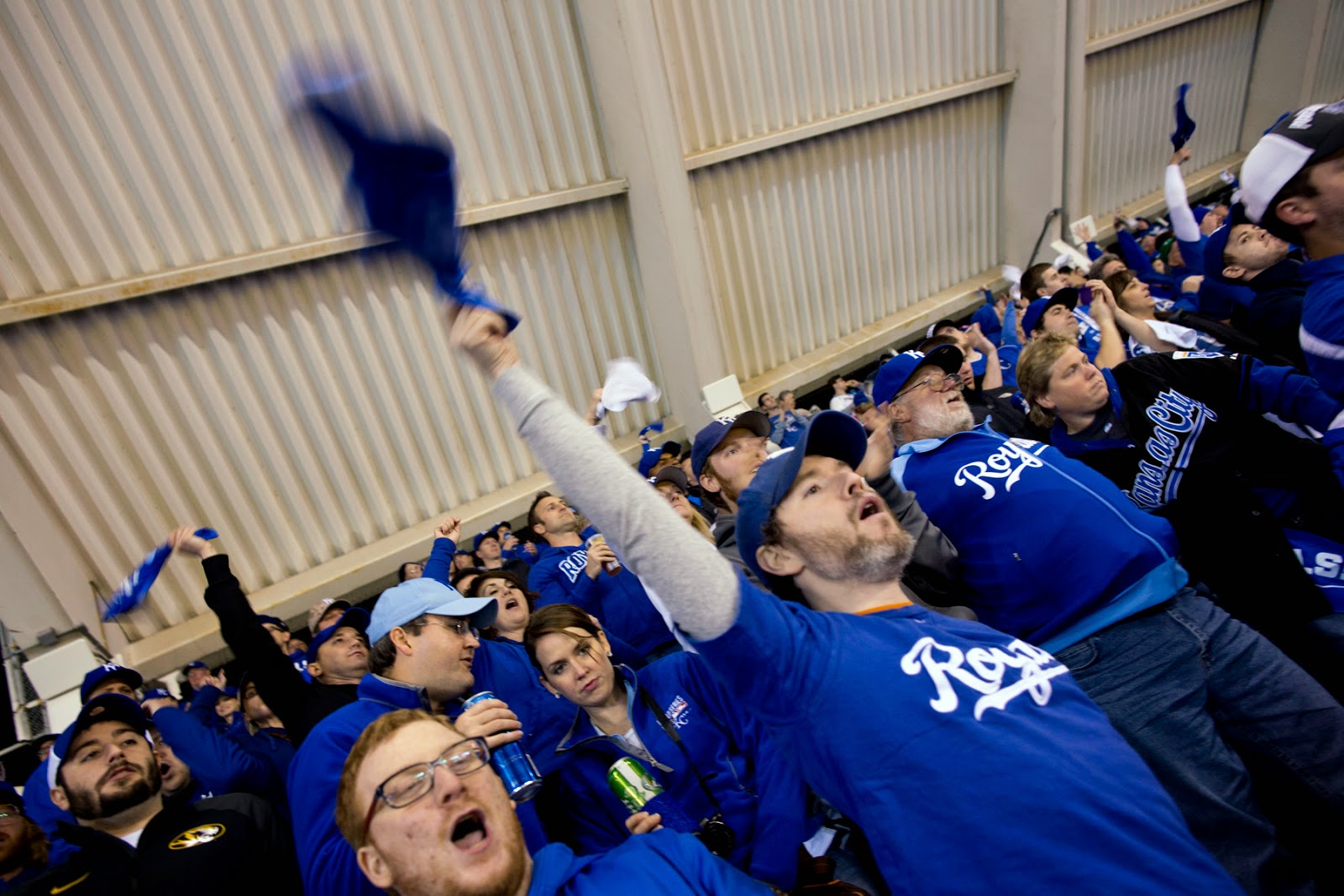 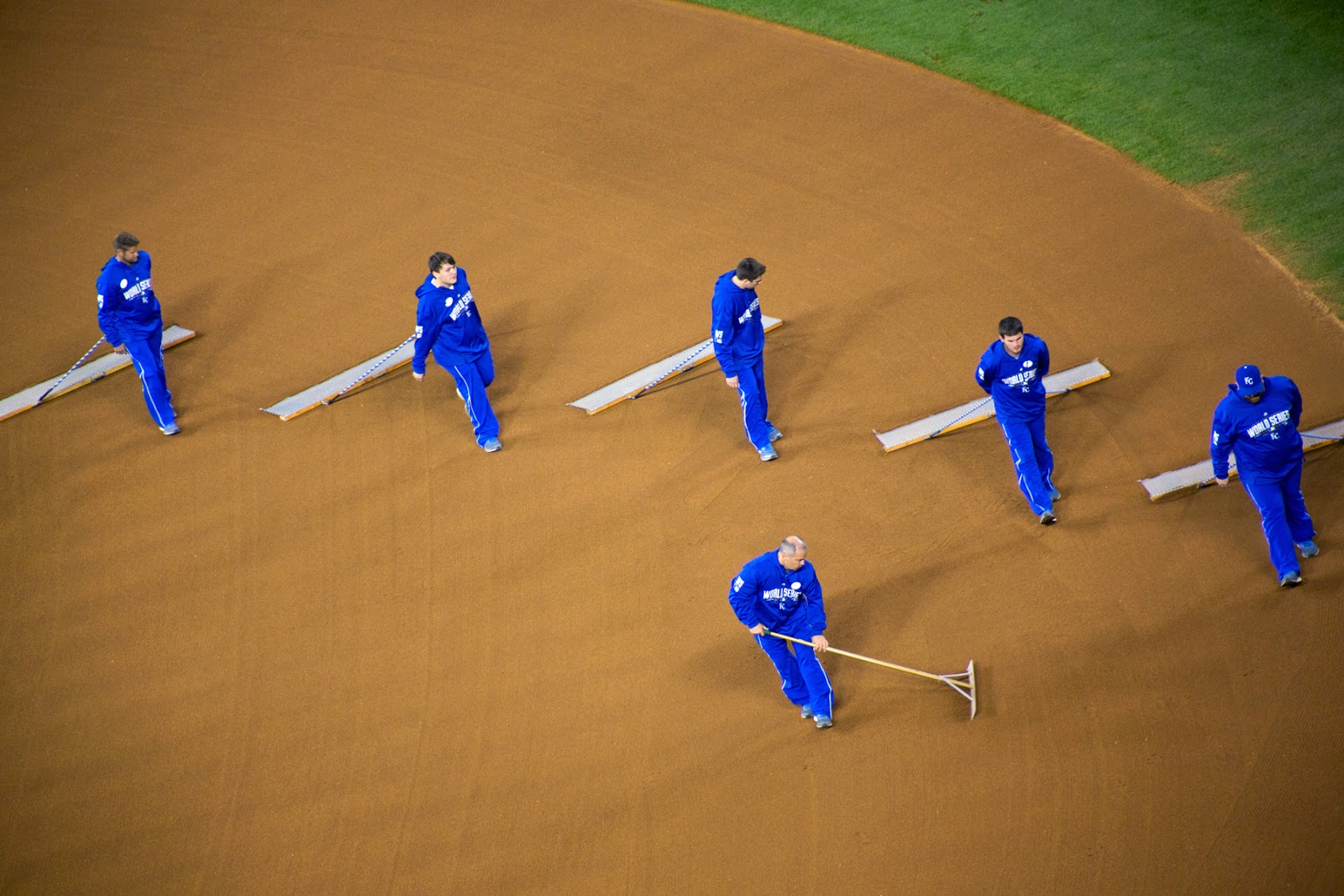 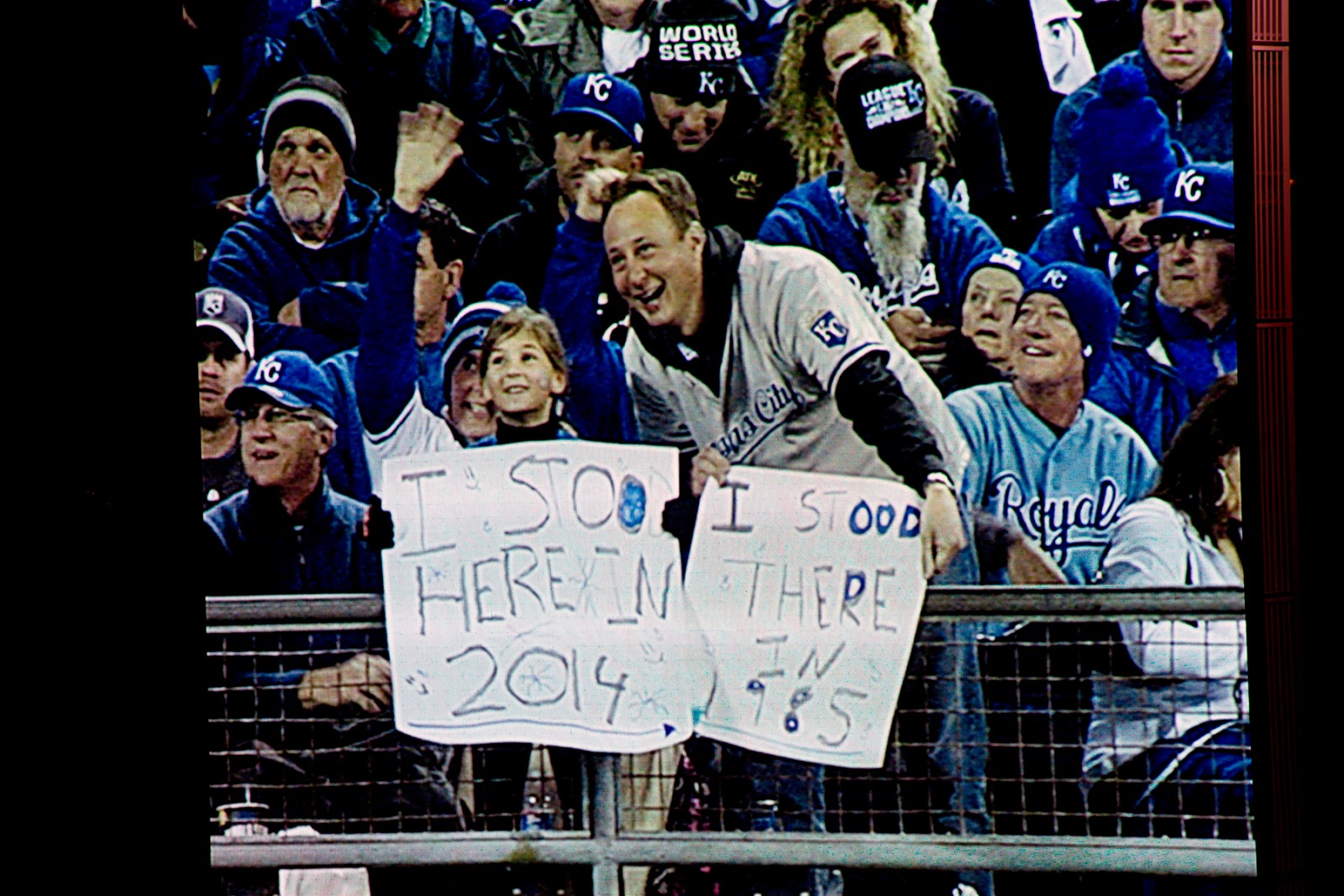 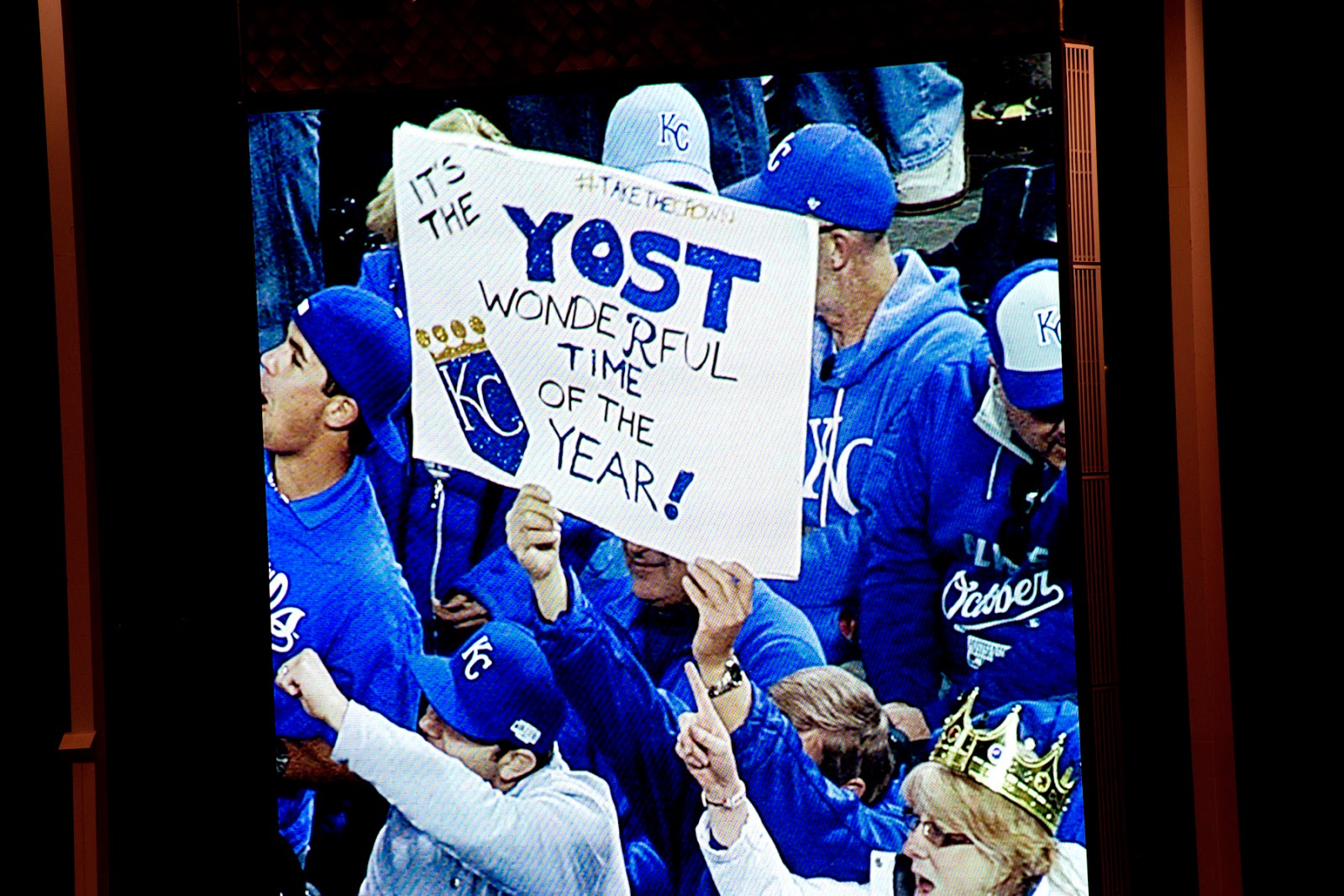 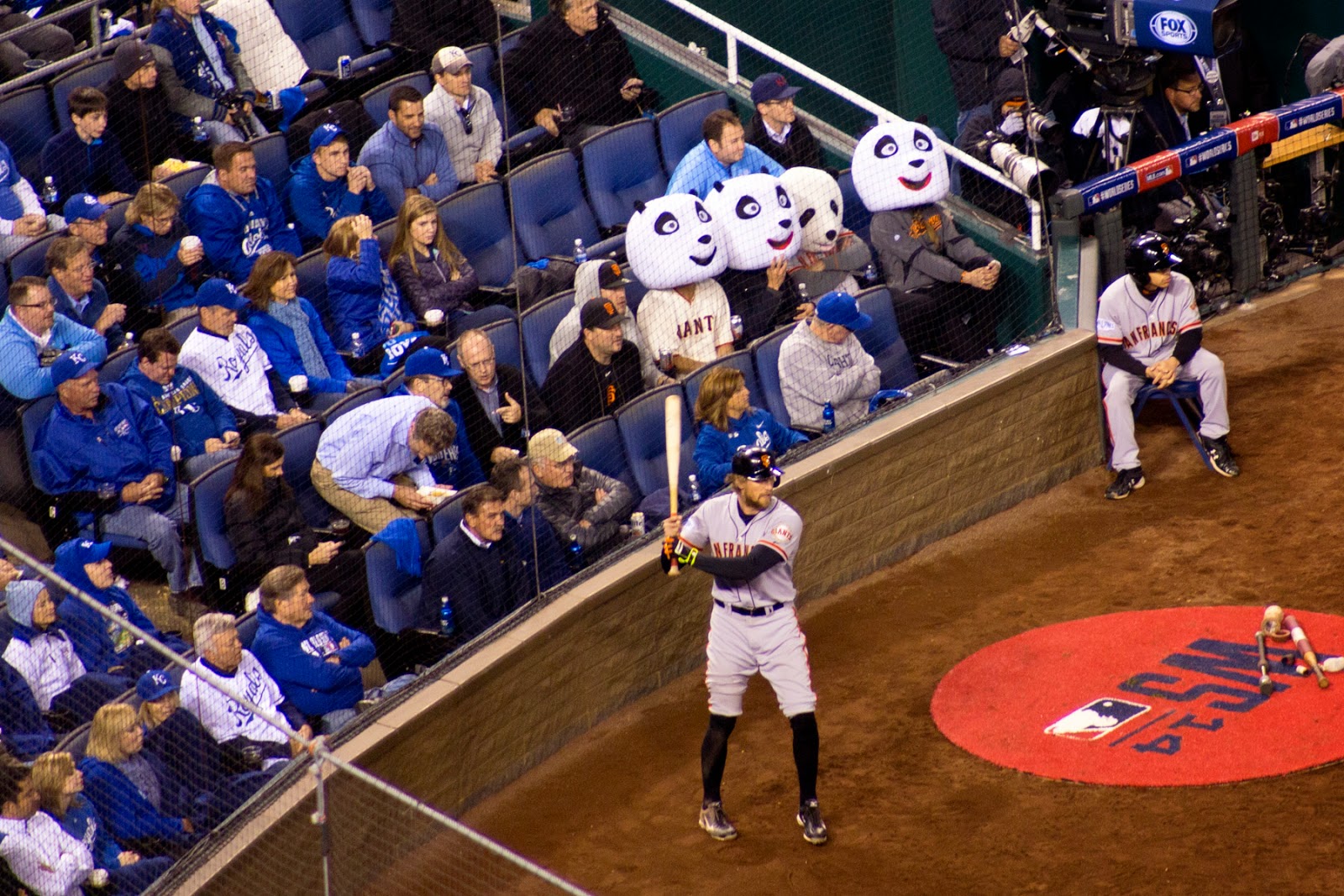 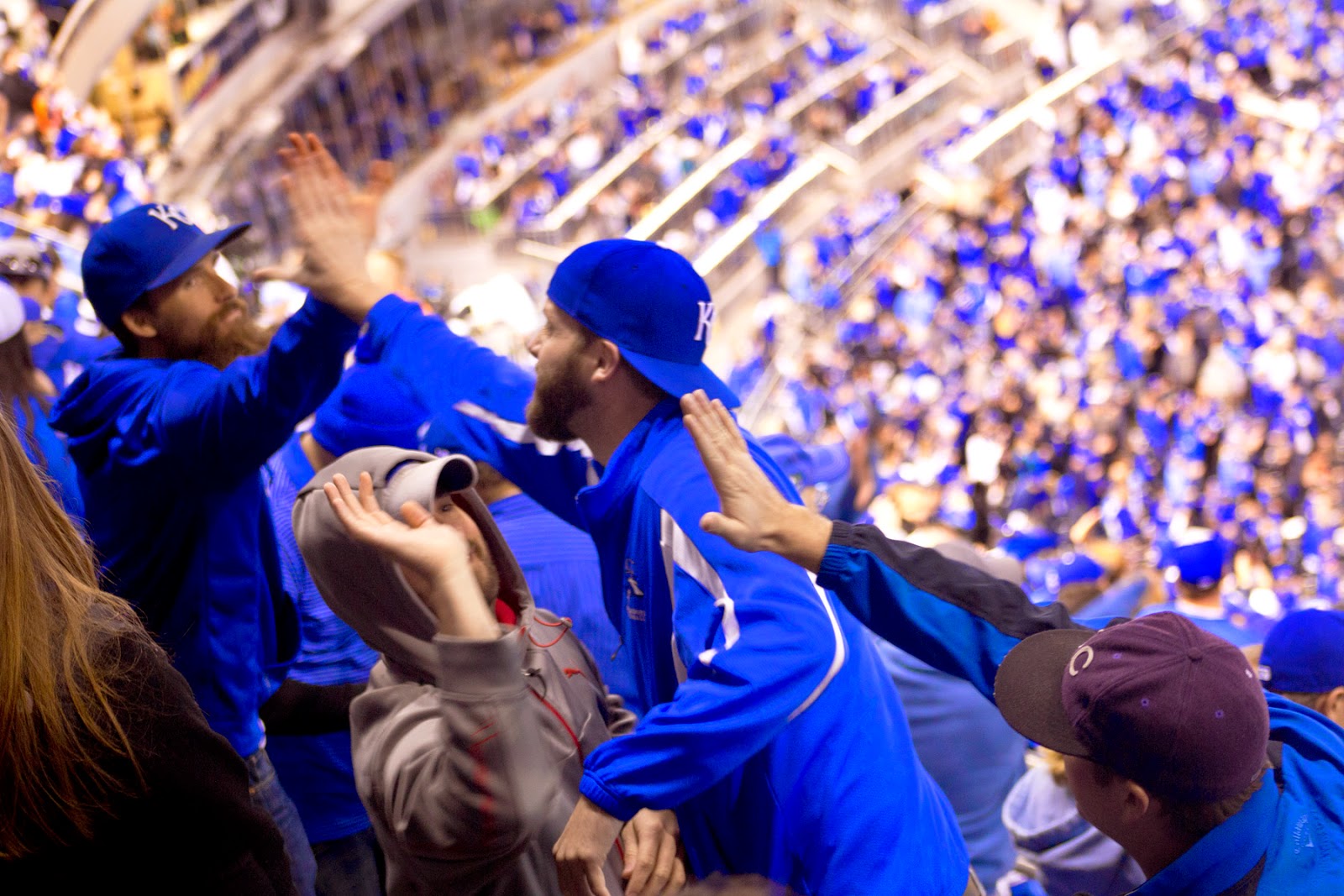 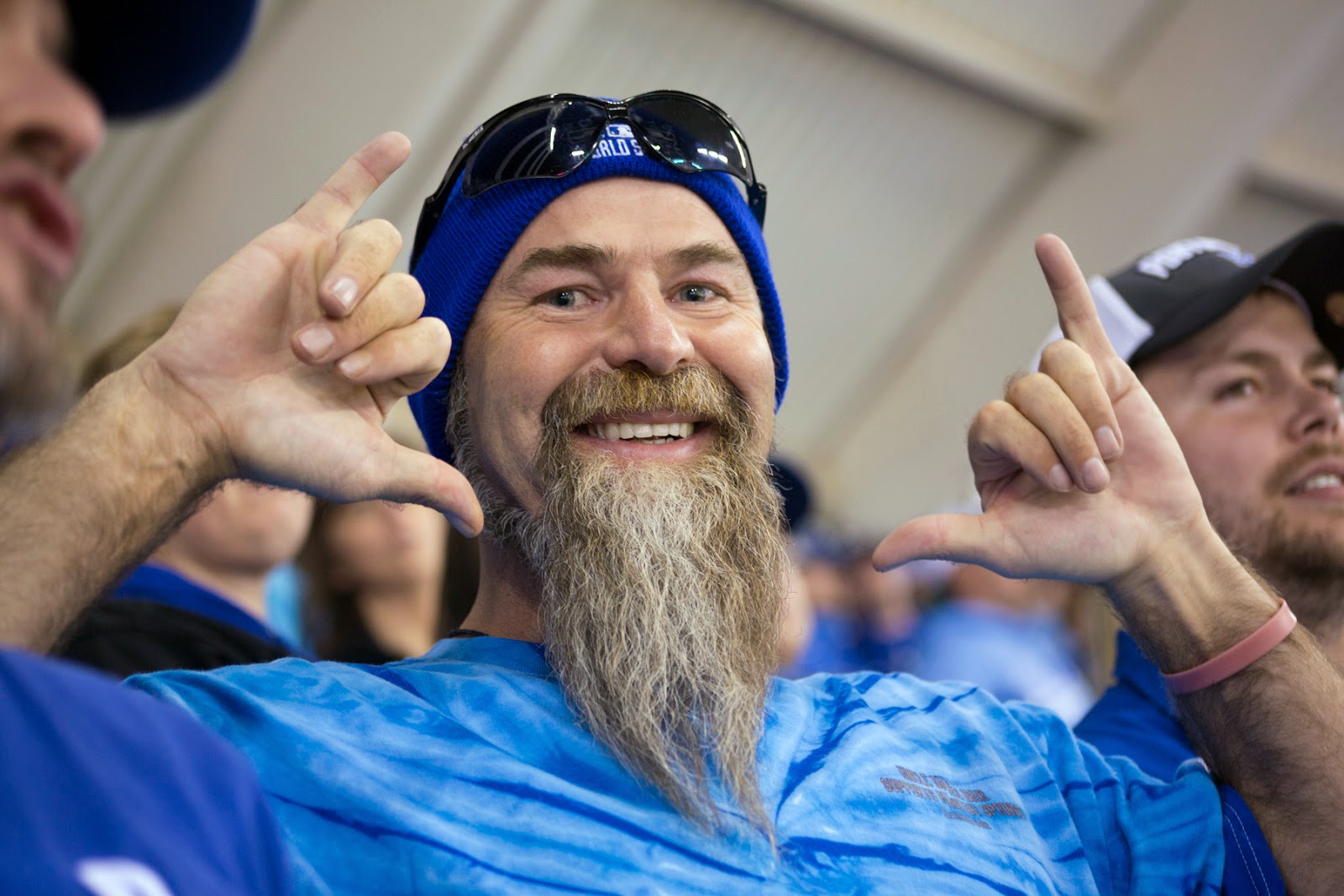 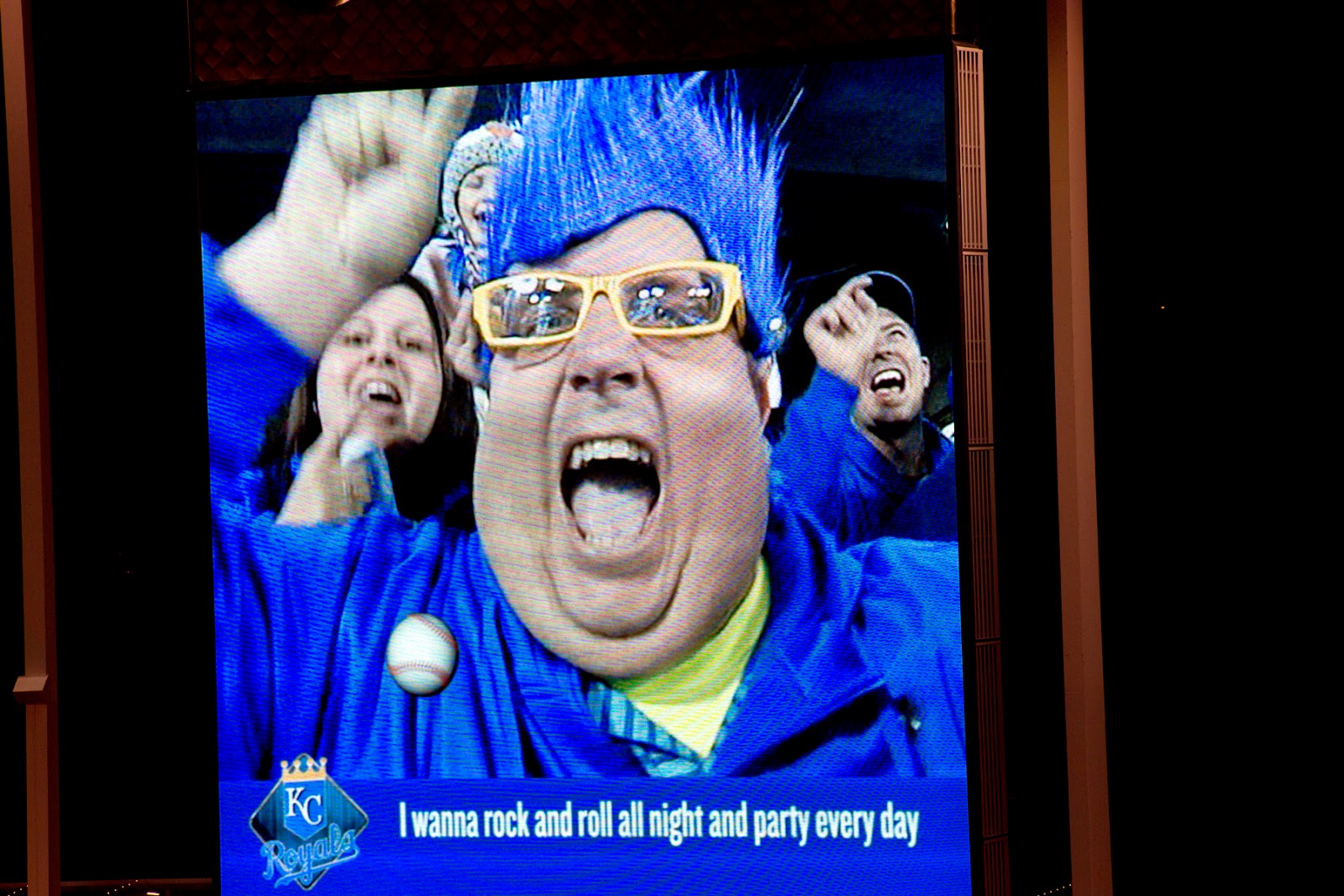 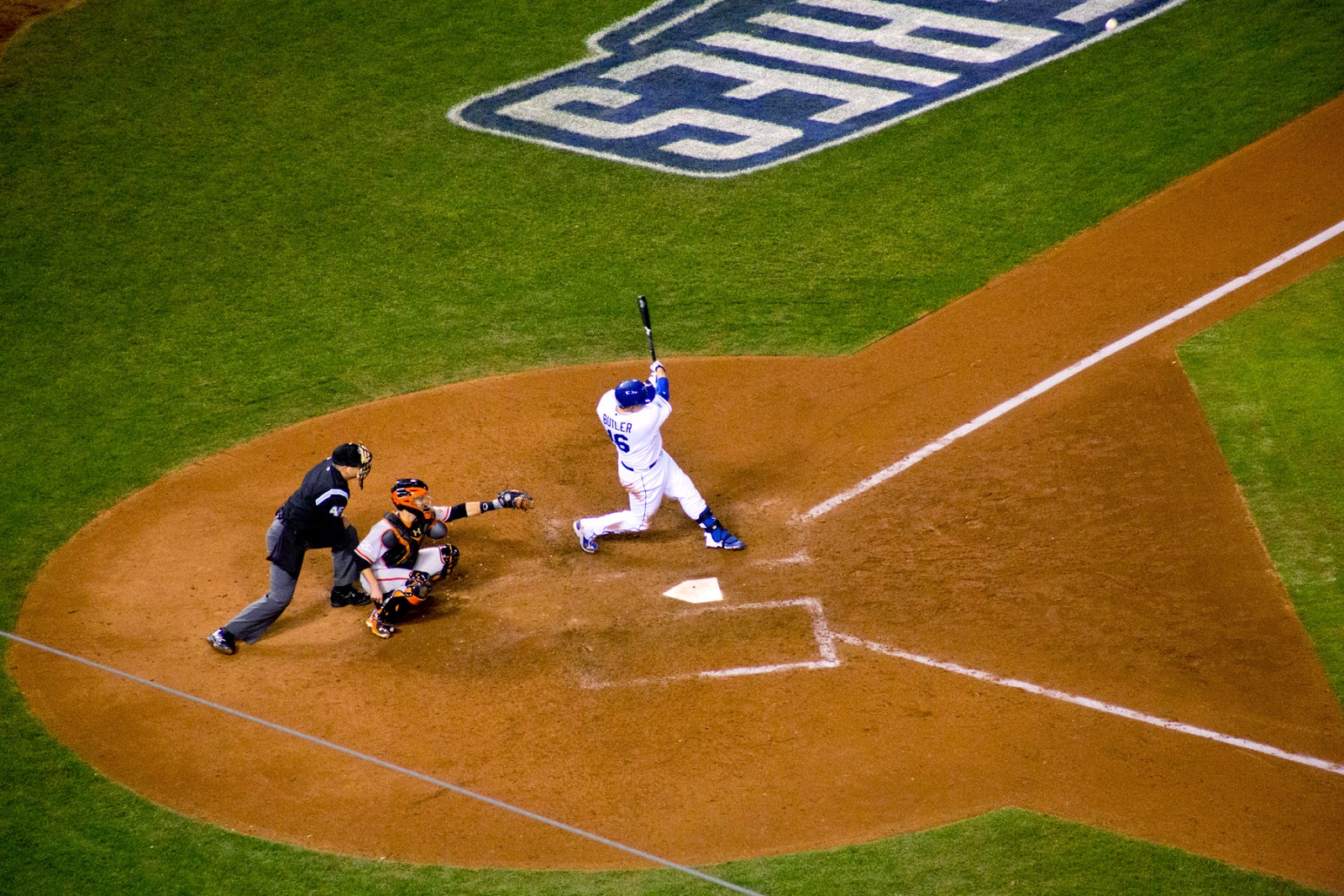 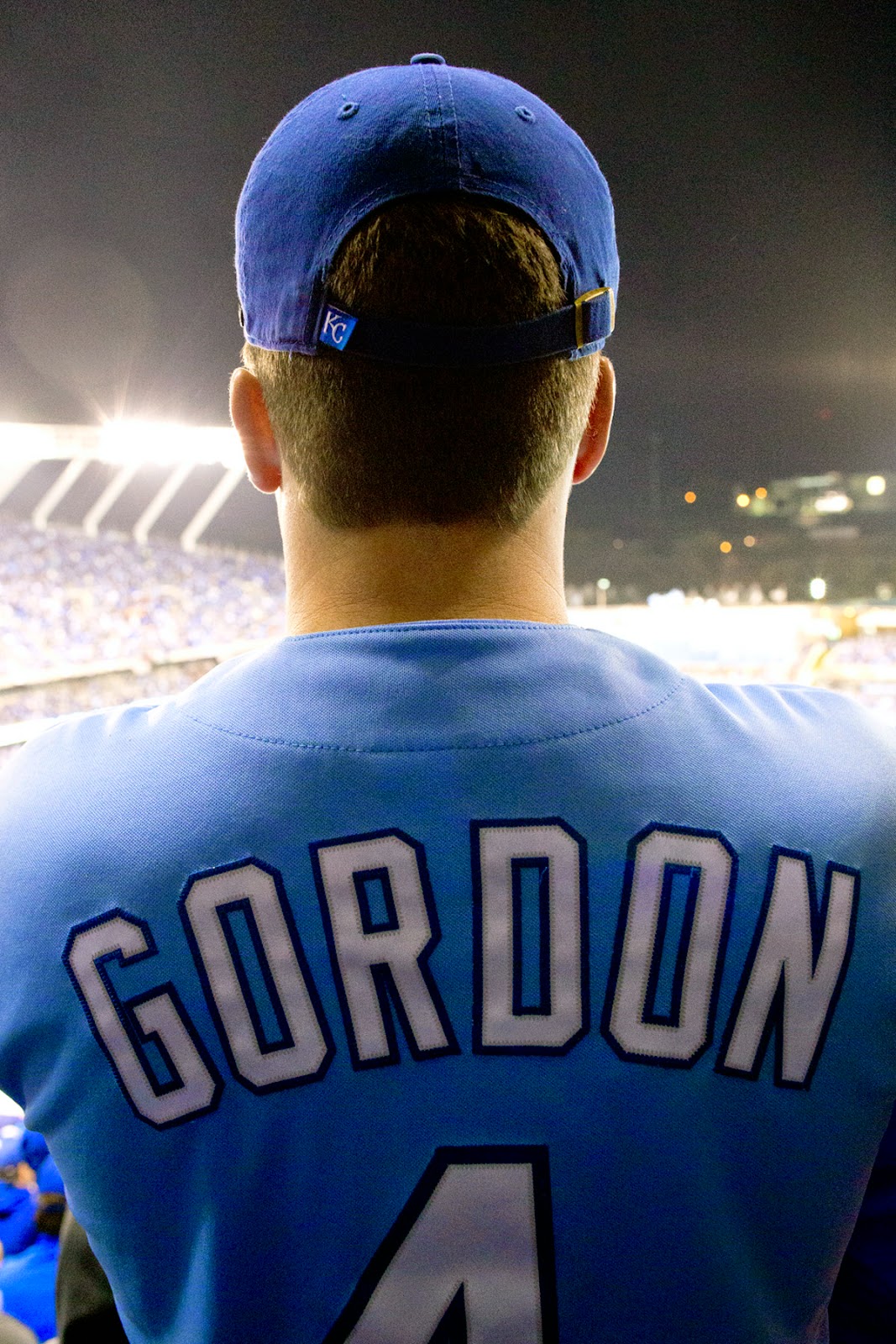 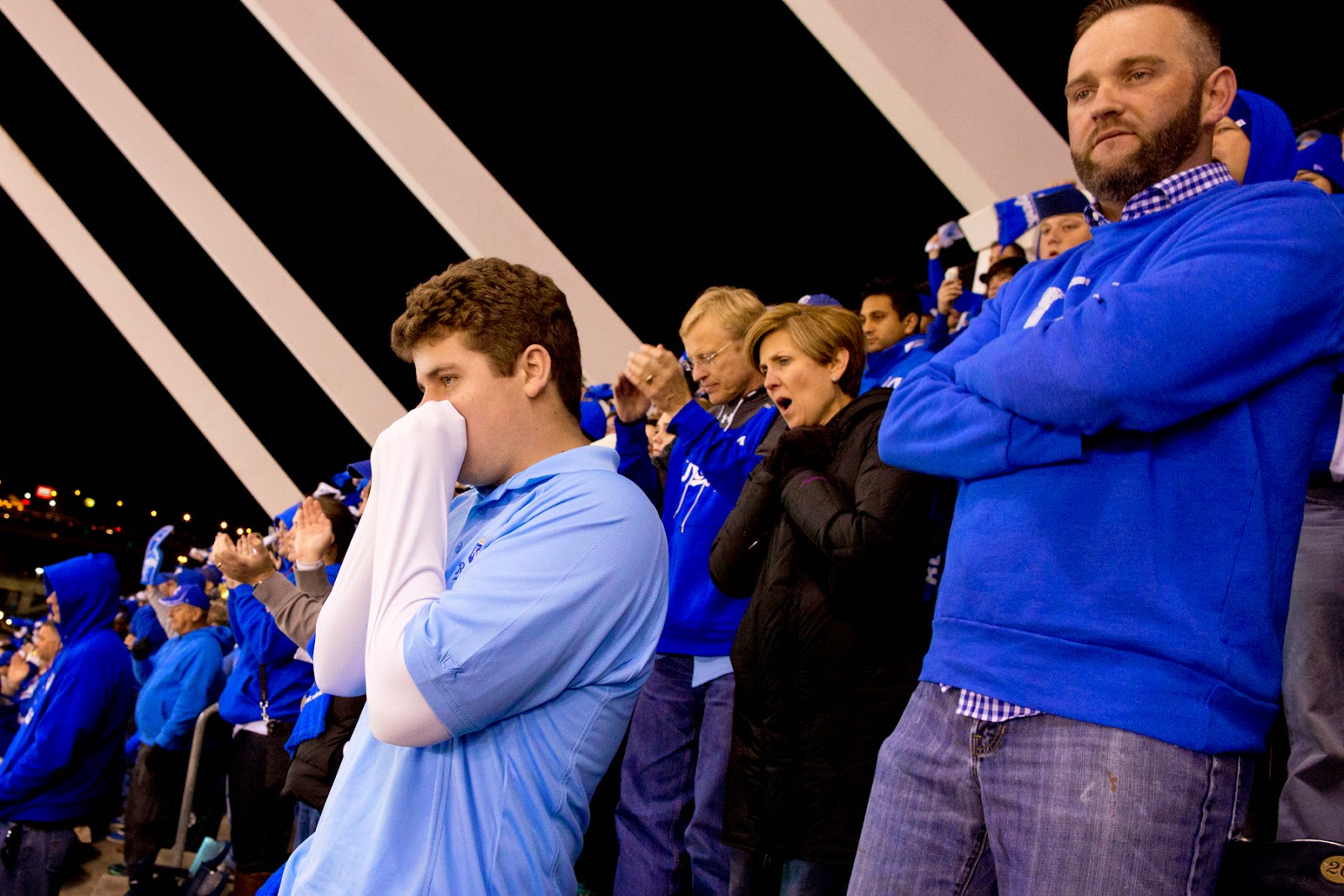 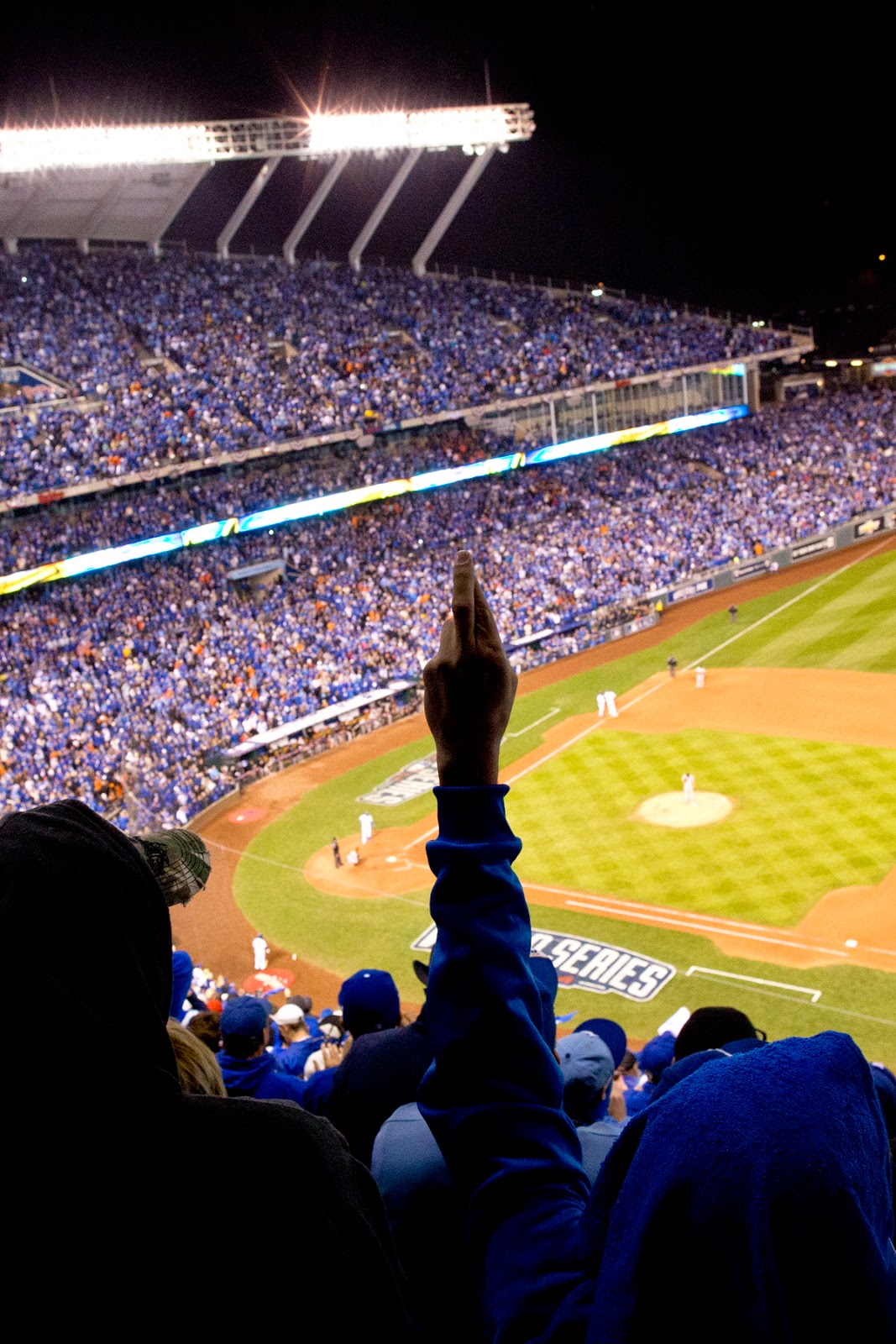 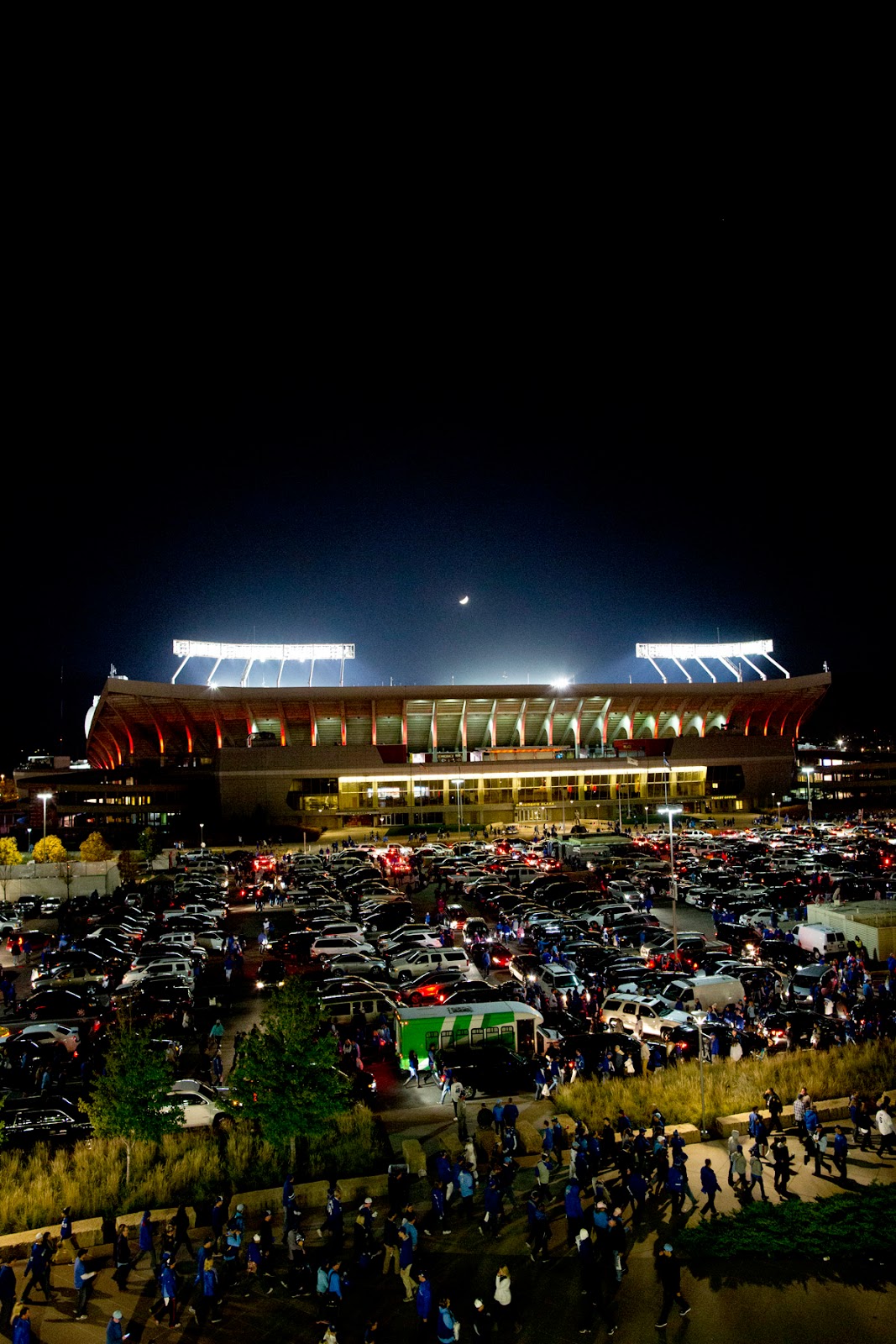 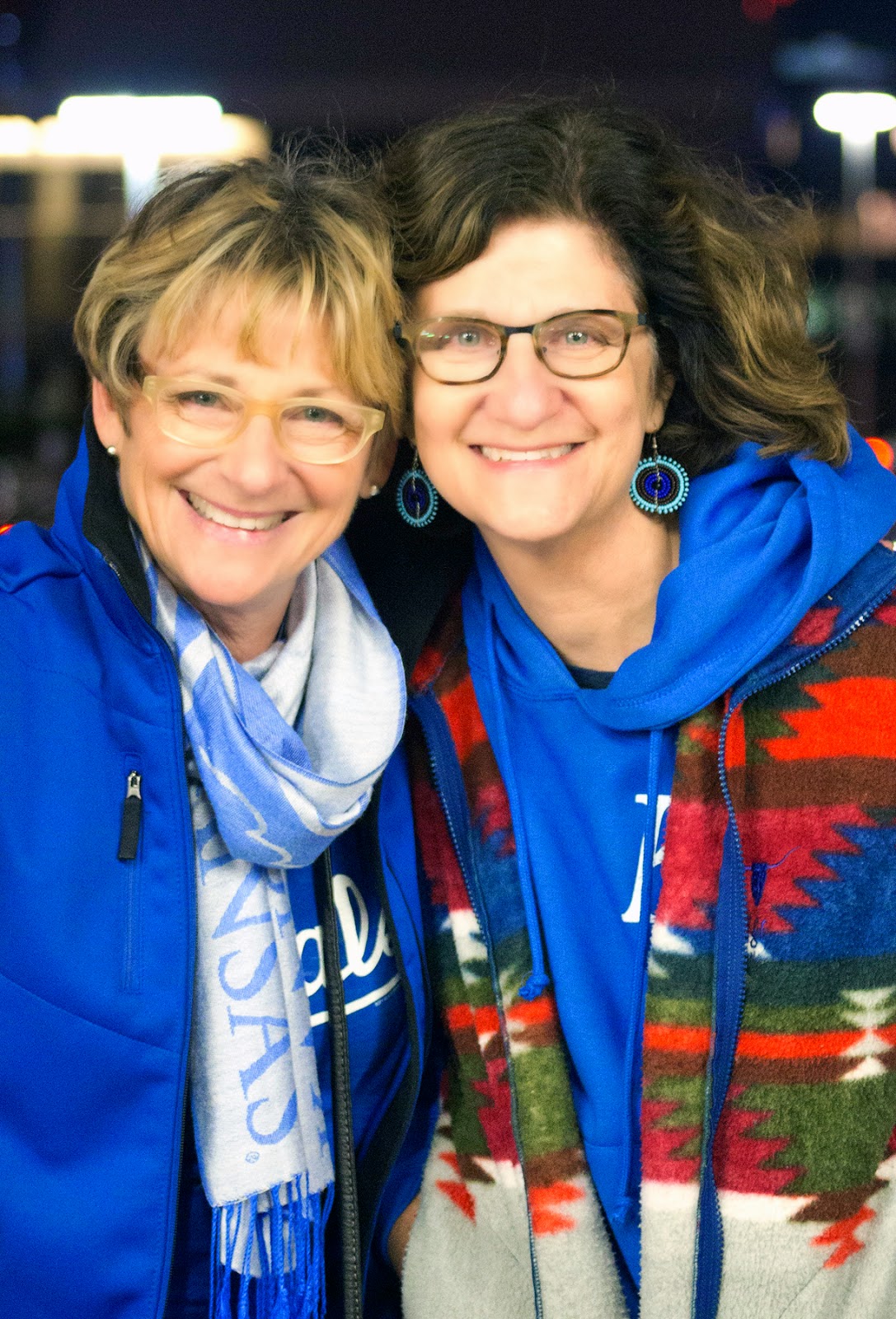 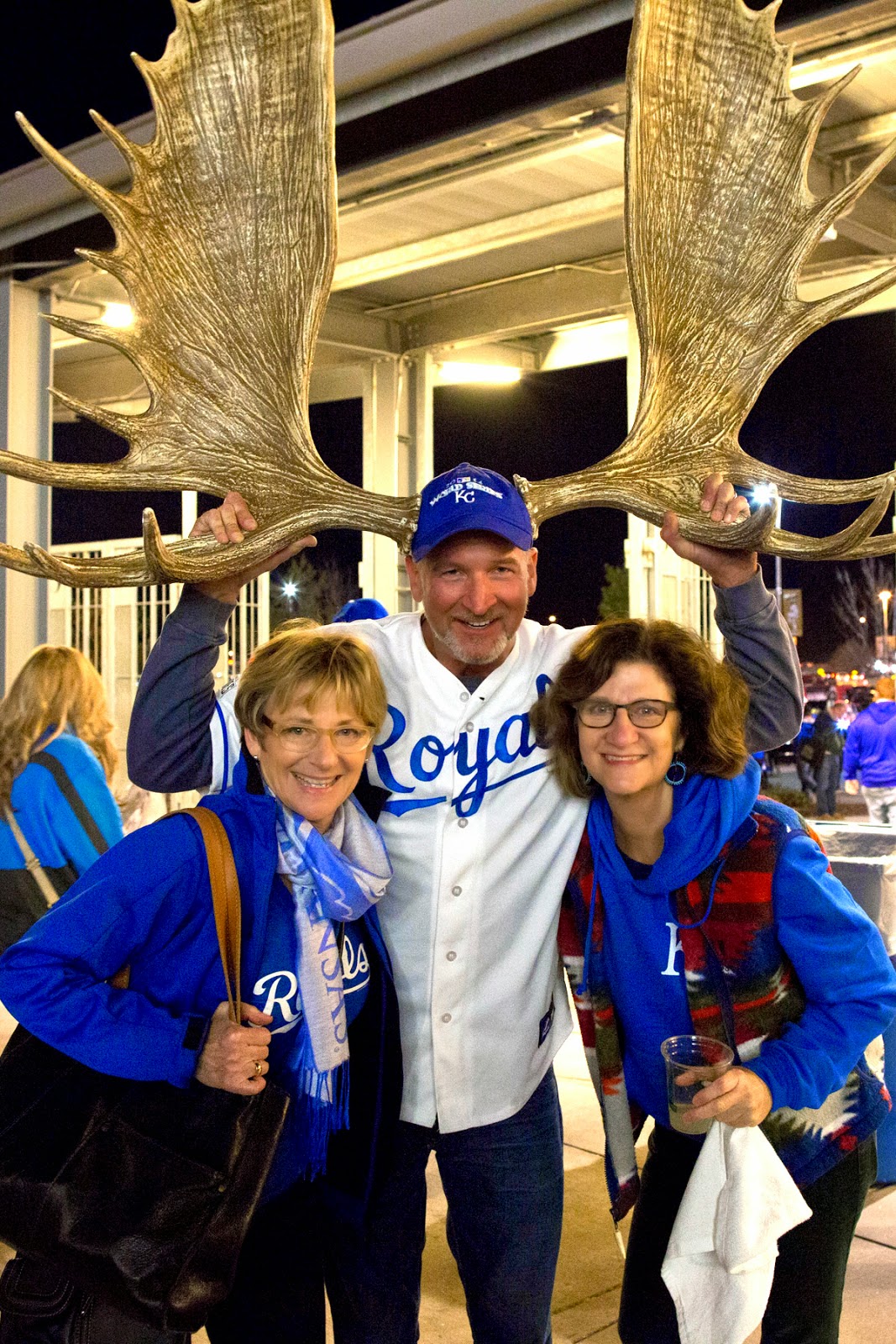 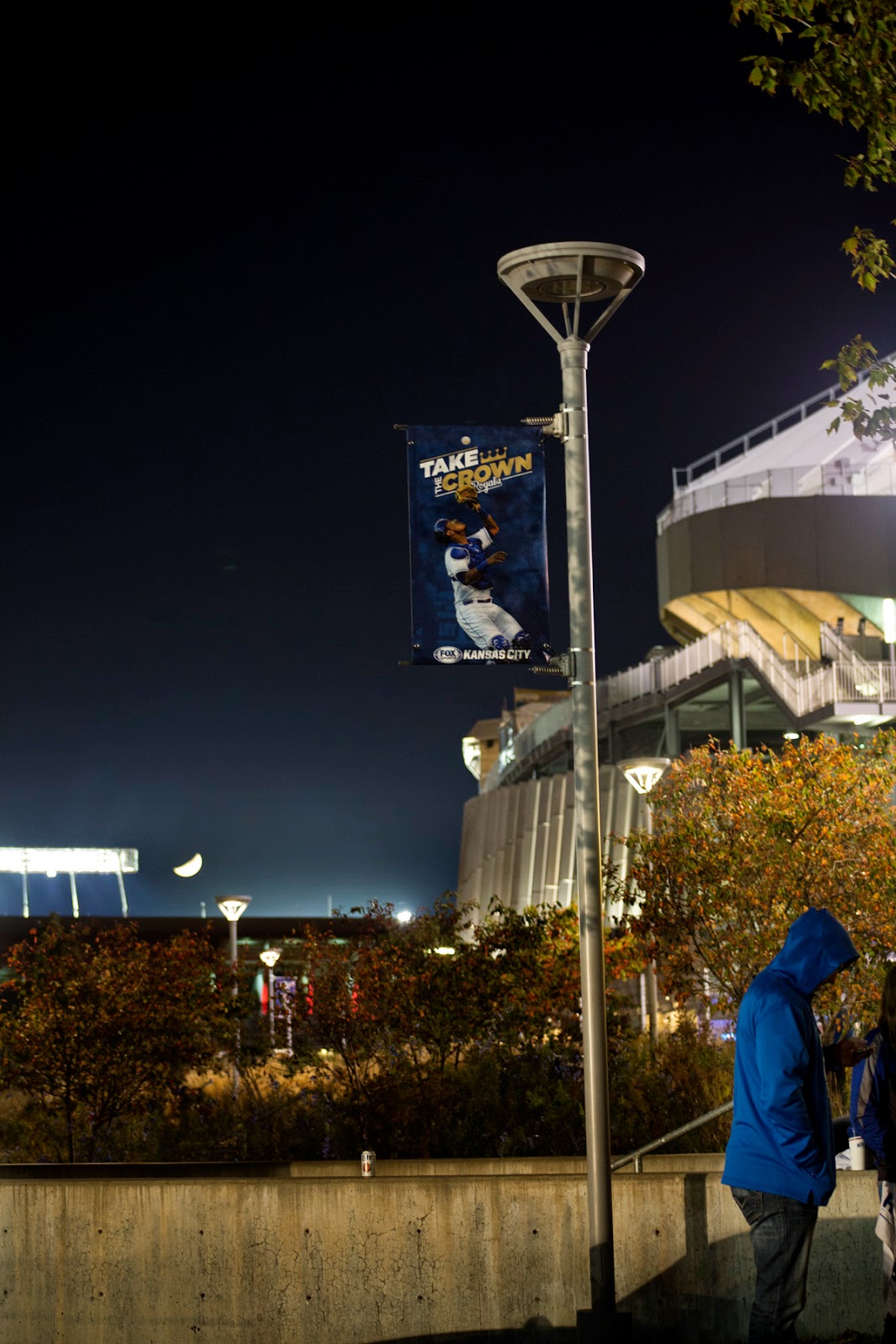 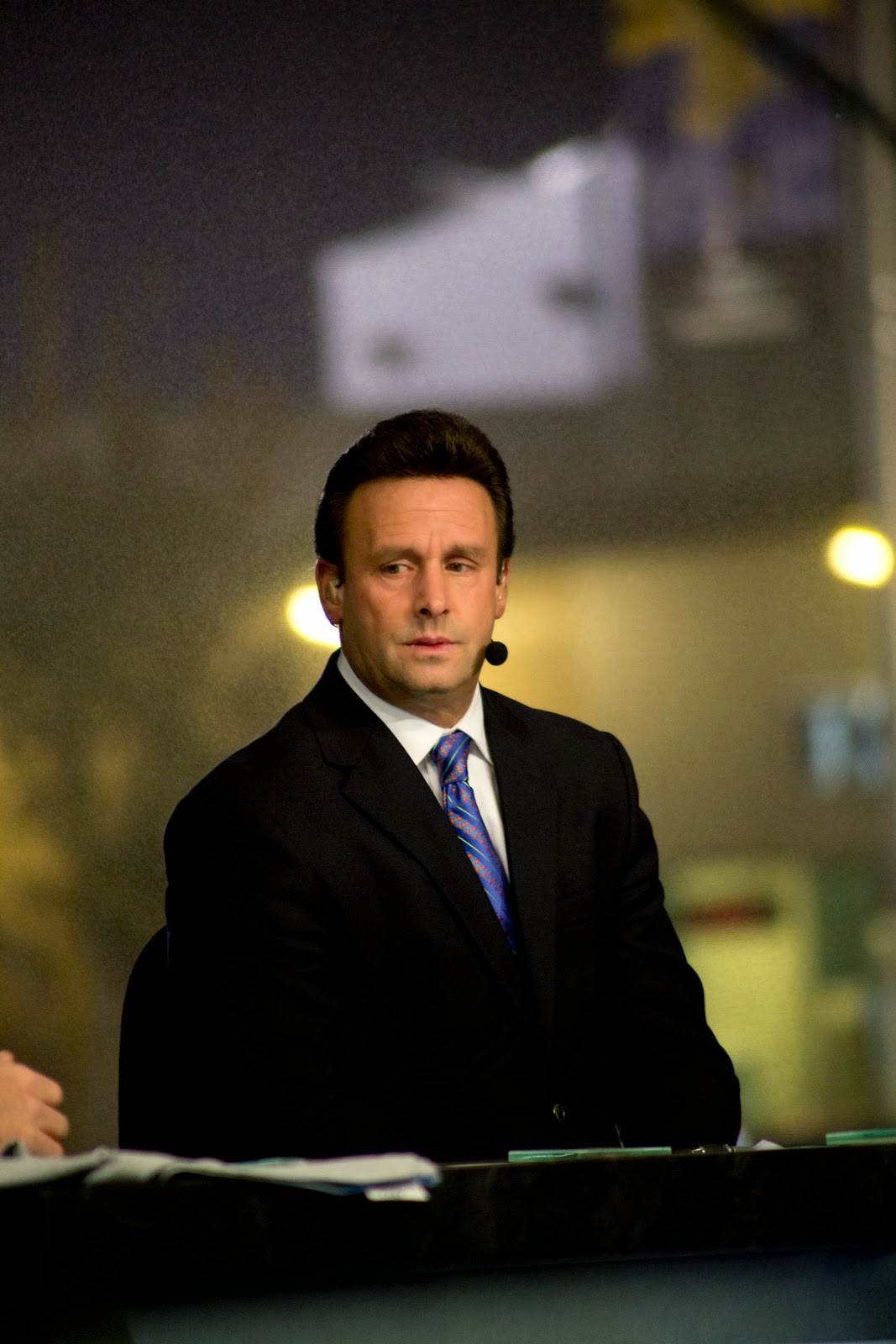 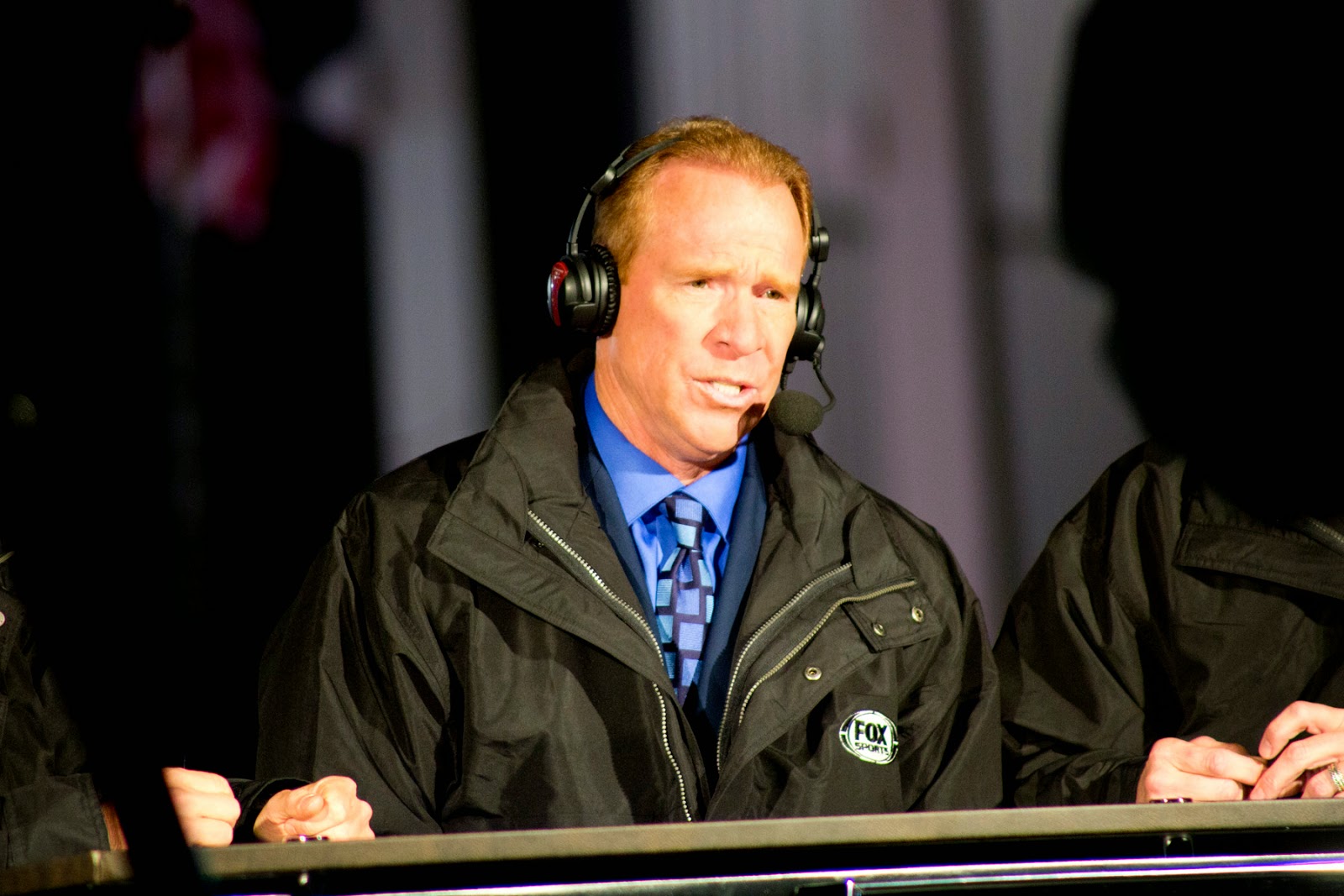 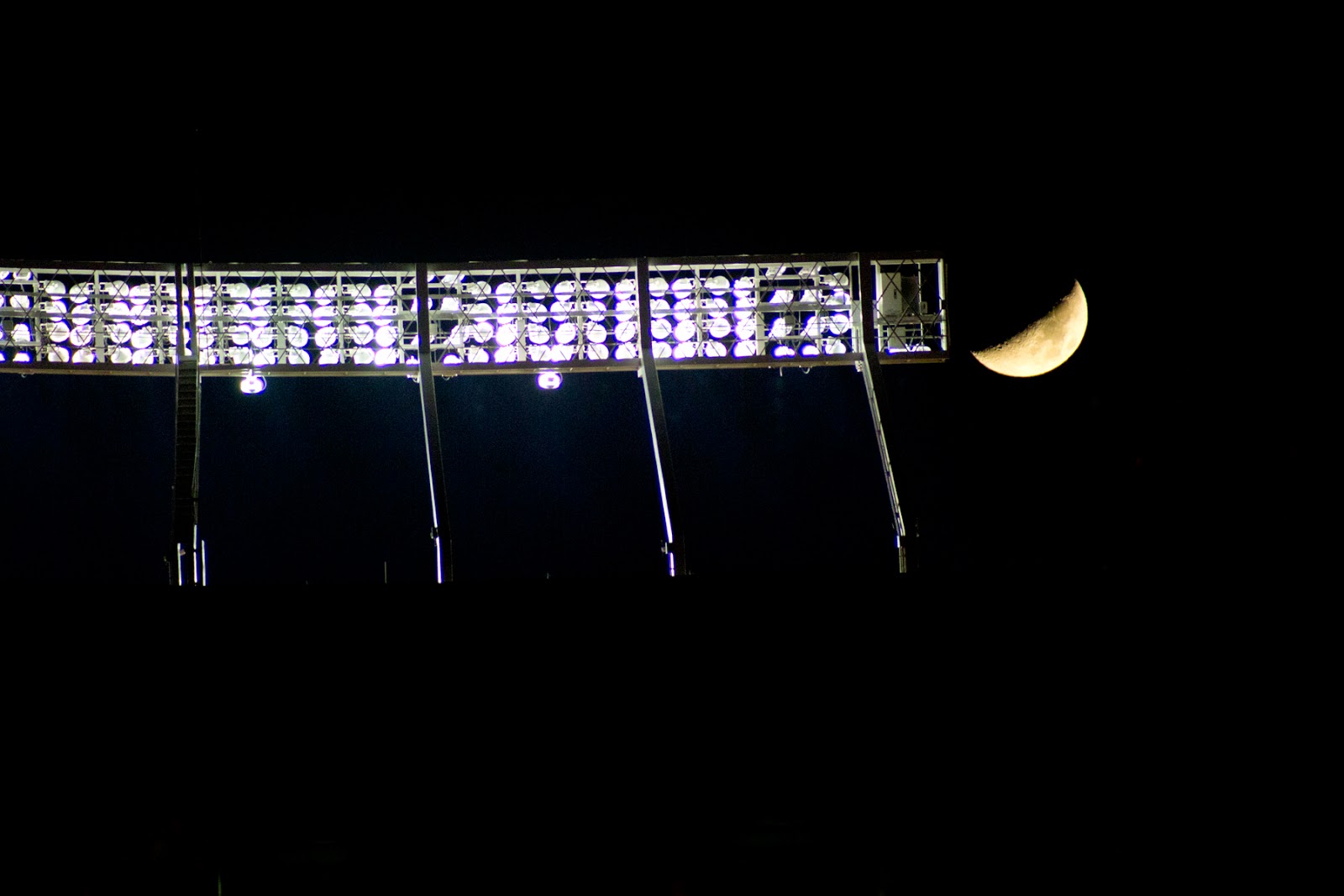 PS - Coming home, we shared a cab with two Giants fans. They said KC had the friendliest people they'd ever met. They even paid our fare!

PPS - I owe my San Francisco brother a bottle of barbecue sauce. He wants to know if it'll make a nice garnish for his Rice-a-Roni.


Posted by Gloria Baker Feinstein at 9:52 AM