“Going to church. Playing around the house. Window shopping. These are the types of everyday, seemingly innocuous activities that wound up before the lens of iconic civil rights photographer Gordon Parks. Parks, a self-taught artist, believed in the photographic medium as a weapon of change, capable of awakening people's hearts and undoing prejudice.
An exhibition of Parks' rare color photographs, entitled ‘Gordon Parks: Segregation Story,’ will go on view this fall at The High Museum of Art in Atlanta. The photos capture a particularly disturbing moment in American history, captured via the lives of an African American family, the Thorntons, living under Jim Crow segregation in 1950s Alabama.
The images, originally titled ‘The Restraints: Open and Hidden,’ were first taken for a photo essay for Life Magazine in 1956. The essay chronicles the lesser-seen daily effects of racial discrimination, revealing how prejudice pervades even the most banal and personal of daily occurrences. Parks doesn't photograph protests, rallies, acts of violence or momentous milestones in civil rights history. No, he prefers the quieter moments in and around the home.
Some photos focus on inequality -- a ‘colored’ line at an ice cream stand or black children window shopping amongst all white mannequins. Others hint ominously at violence, as one child plays with a gun and another examines it solemnly. Such images are especially haunting in retrospect, considering the recent death toll of American black men in this country, over half a century after these photographs were taken.
Yet the majority of Parks' photos focus on the positive over the negative, showing a different breed of civil rights documentation. Instead of highlighting discrimination here, Parks emphasizes the similarities that bind all Americans: spending time in the home, being with family, exploring nature. Parks' images revealed what so many Americans struggled to understand: the human link that connects us all.

‘More than anything, the Segregation Series challenged the abiding myth of racism: that the races are innately unequal, a delusion that allows one group to declare its superiority over another by capriciously ascribing to it negative traits, abnormalities or pathologies,’ Maurice Berger wrote in The New York Times. ‘It is the very fullness, even ordinariness, of the lives of the Thornton family that most effectively contests these notions of difference, which had flourished in a popular culture that offered no more than an incomplete or distorted view of African-American life.’
Parks' photographs pick away at a dark moment in history in bright colors, spreading knowledge and hope simultaneously with the click of a camera. Although we wish these photographs depicted a world entirely different than the one we live in today, recent events show differently. The deaths of unarmed black men all over America reveal we may need Parks' visual essay more today than we would have expected, or hoped.
Now is as good a time as ever to remind each other that every human life matters.
‘I've been asked if I think there will ever come a time when all people come together,’ Parks once said. ‘I would like to think there will. All we can do is hope and dream and work toward that end. And that's what I've tried to do all my life.’
‘Gordon Parks: Segregation Story’ will be on view from November 15, 2014 until June 7, 2015 at The High Museum in Atlanta. 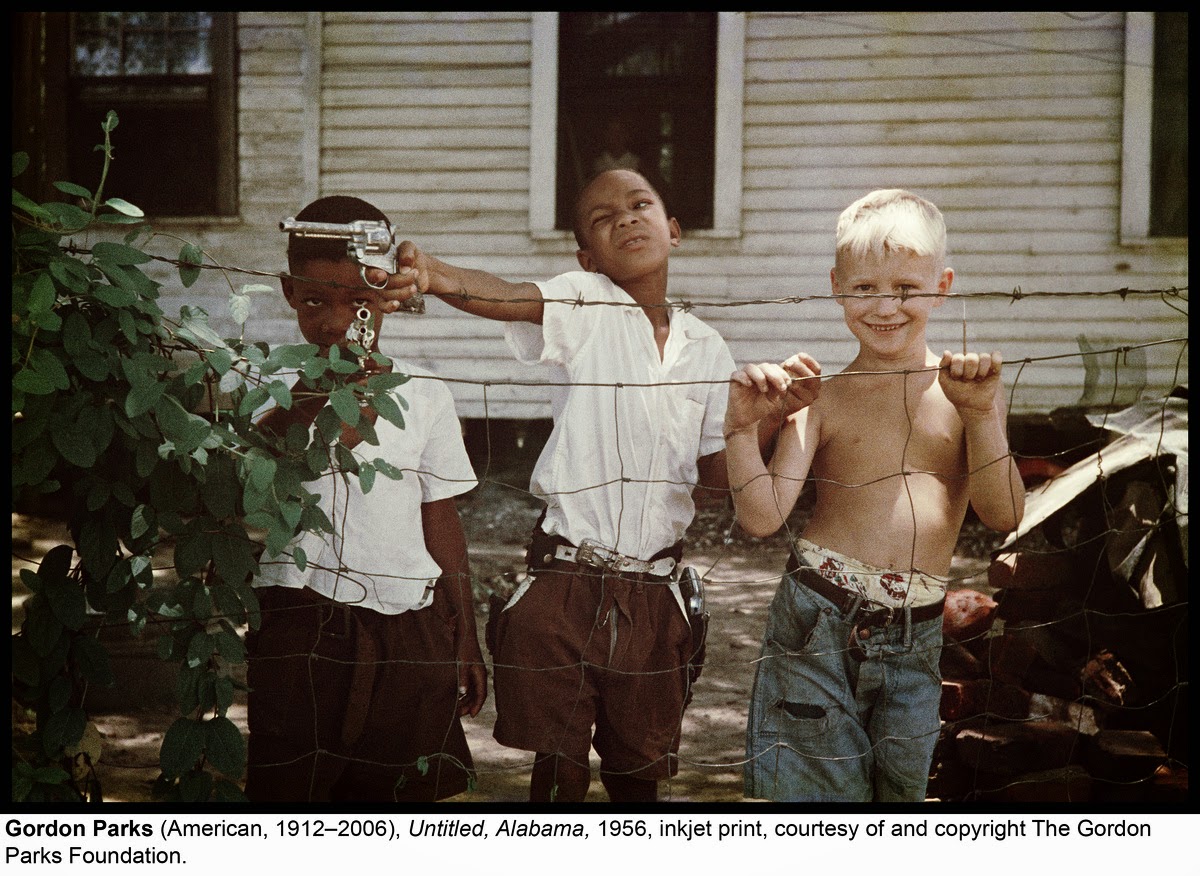 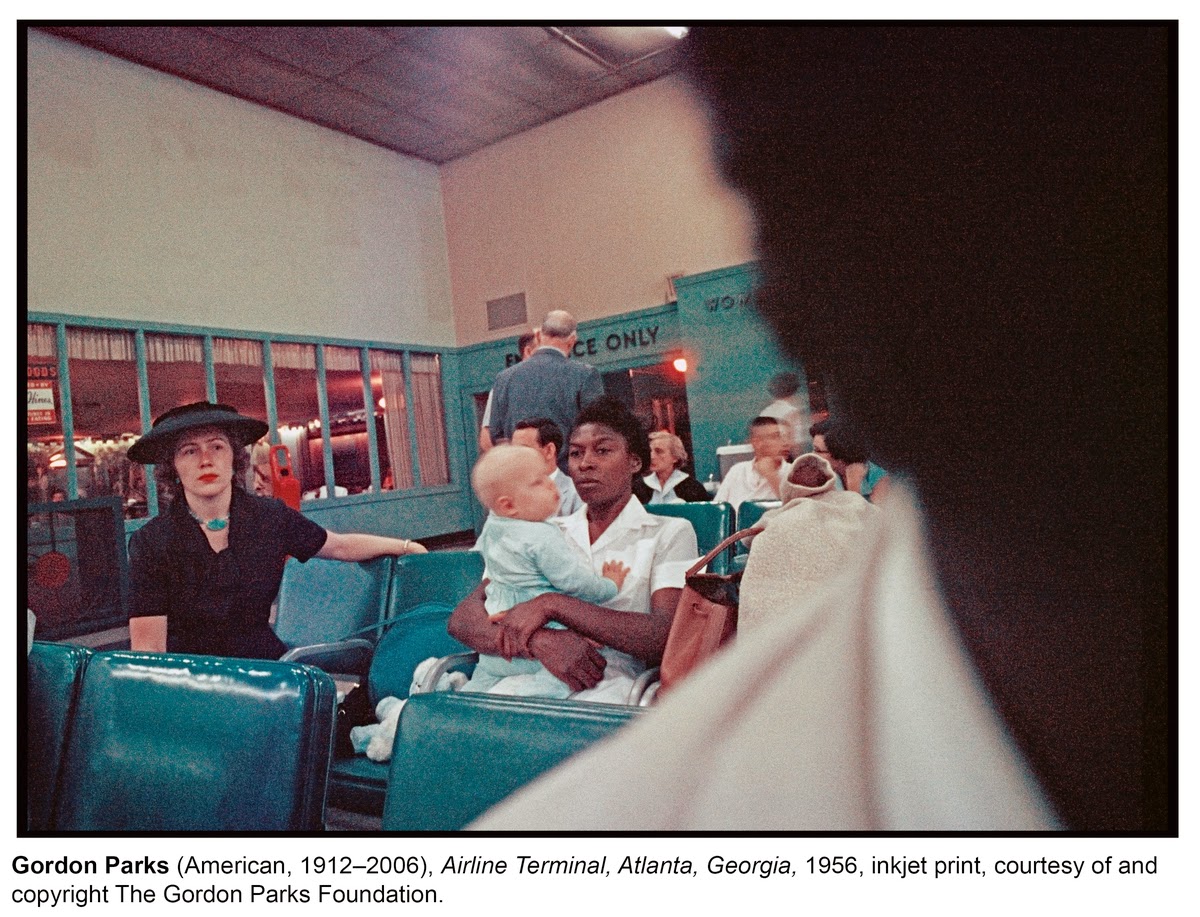 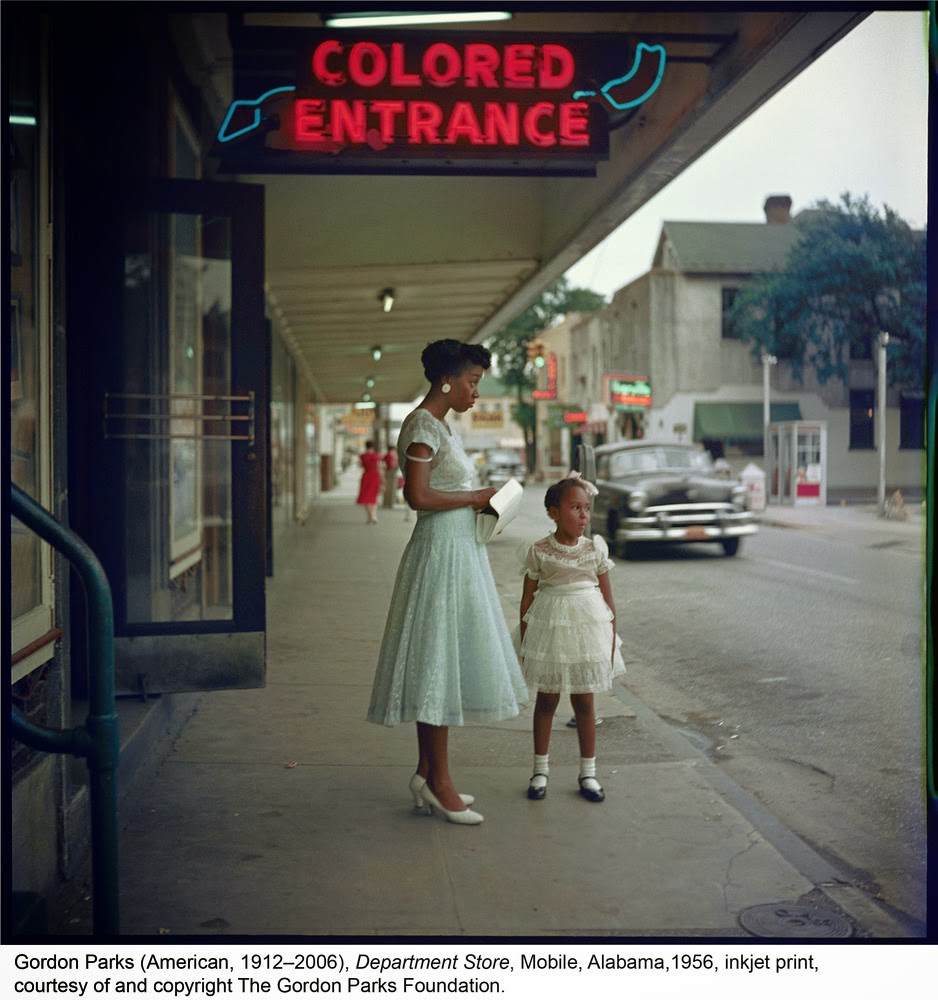 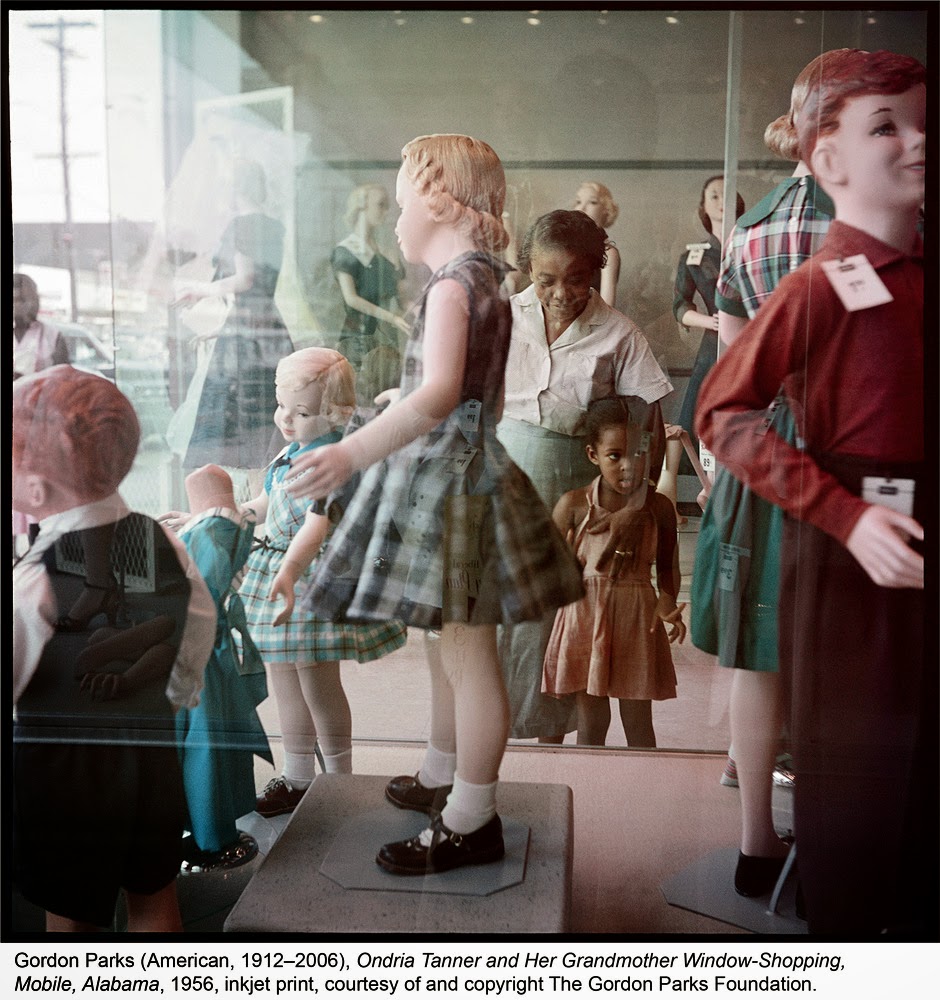 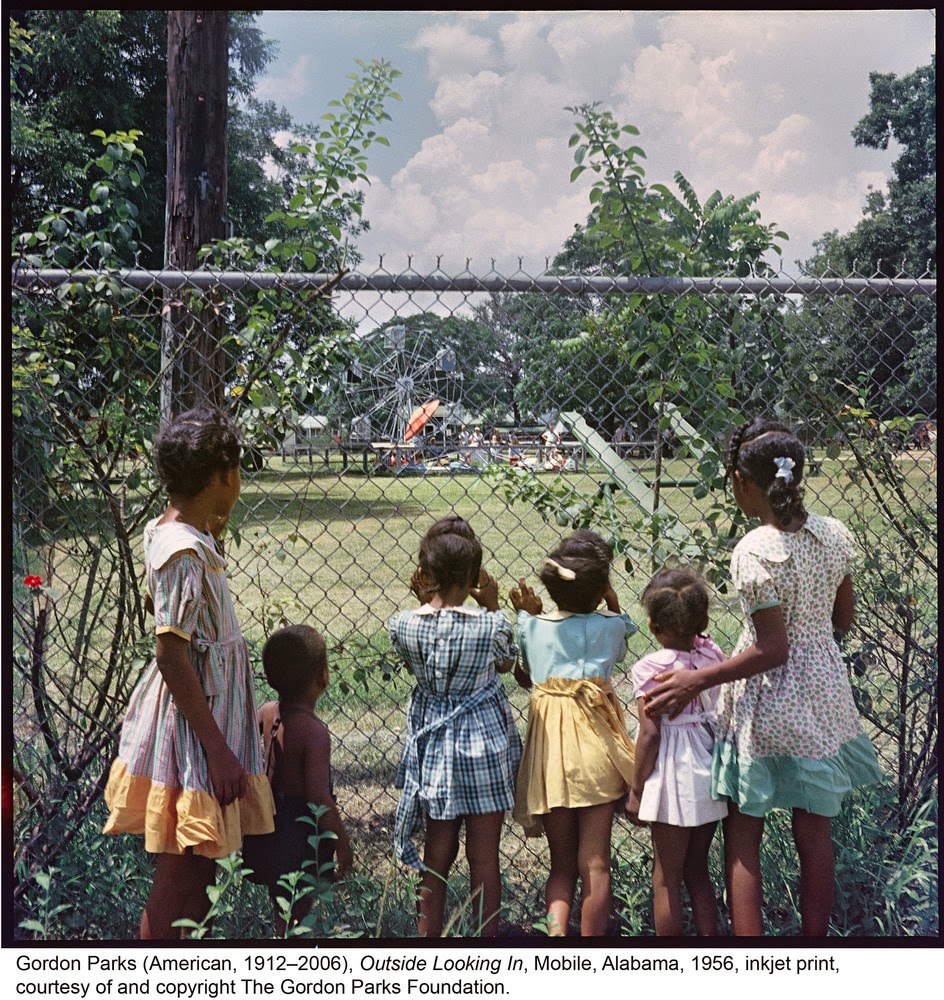 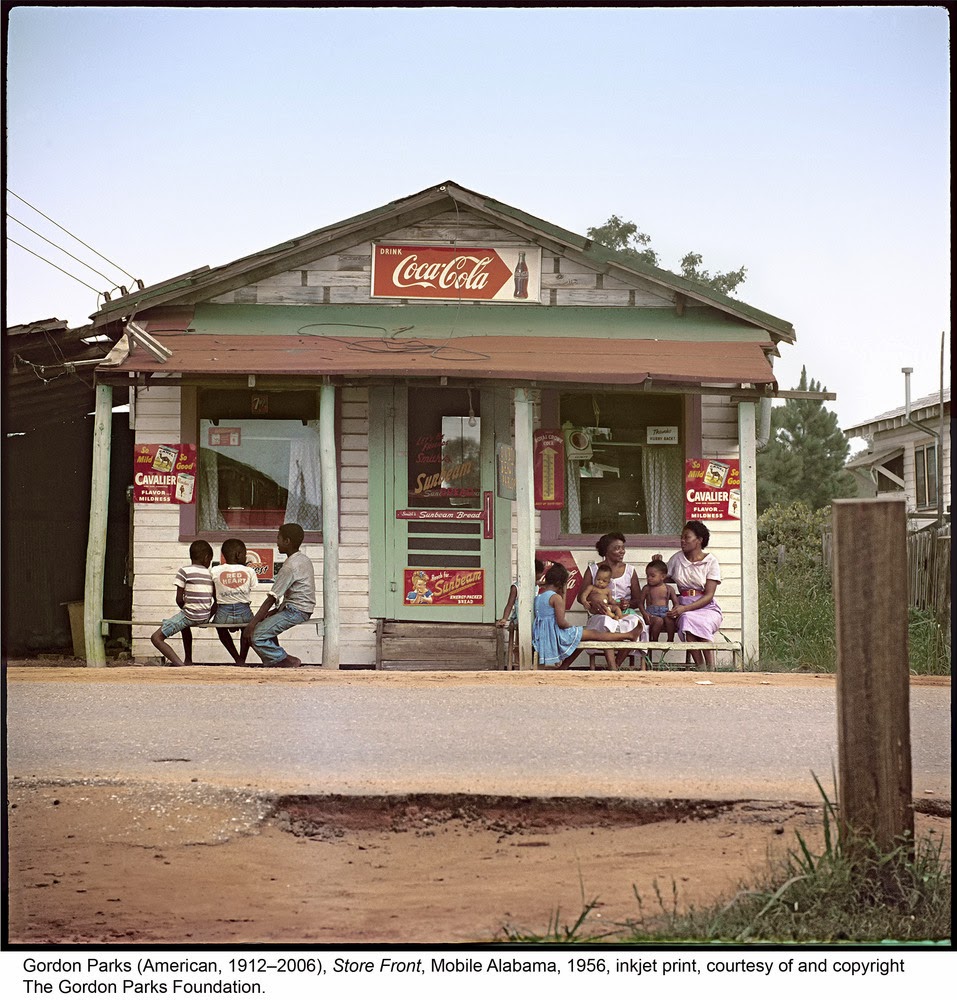 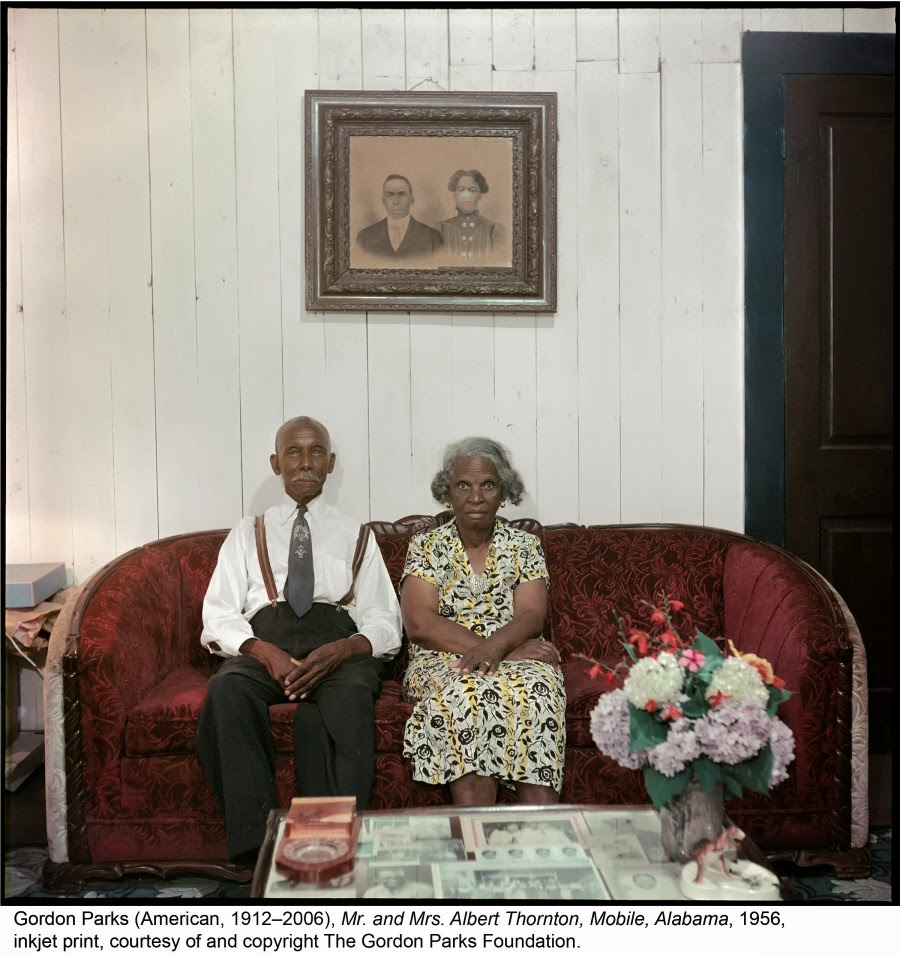 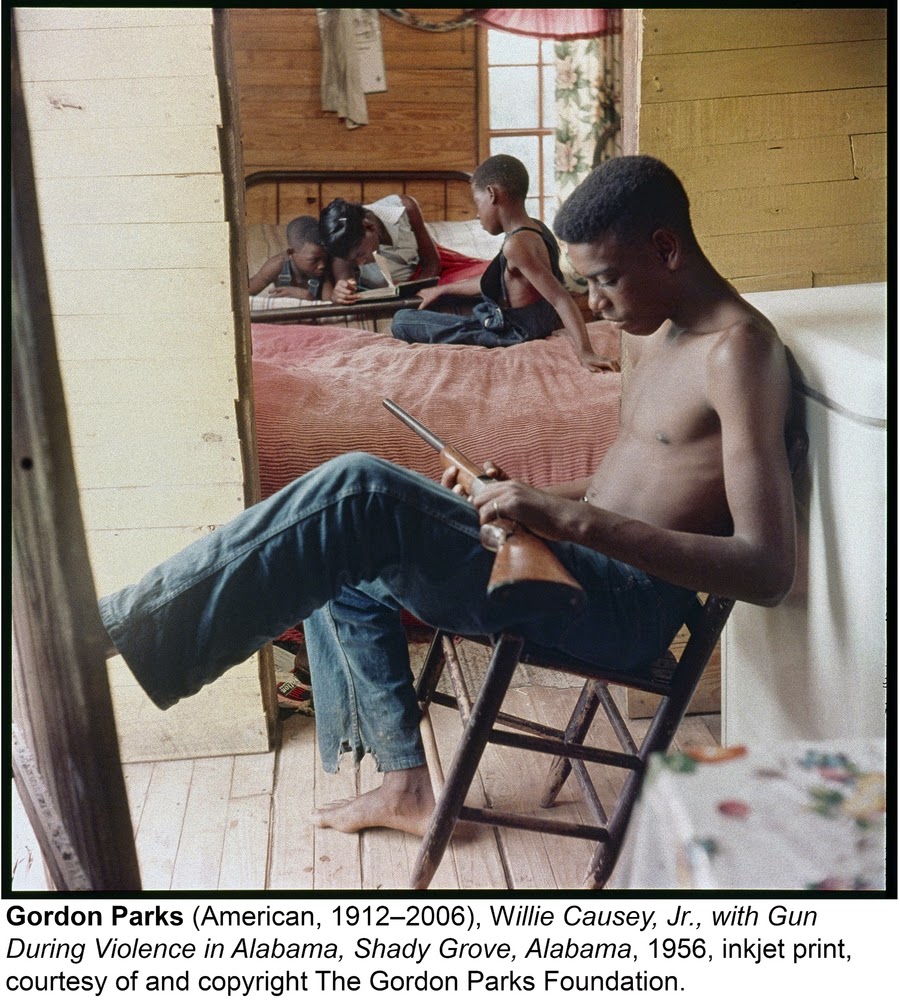 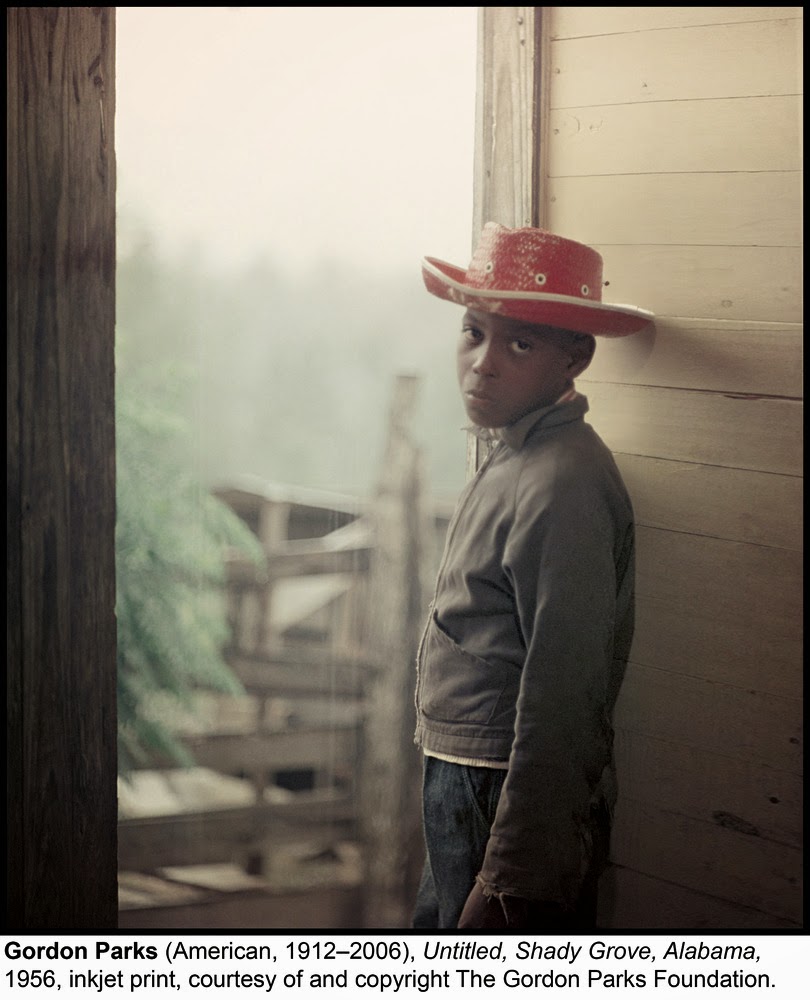 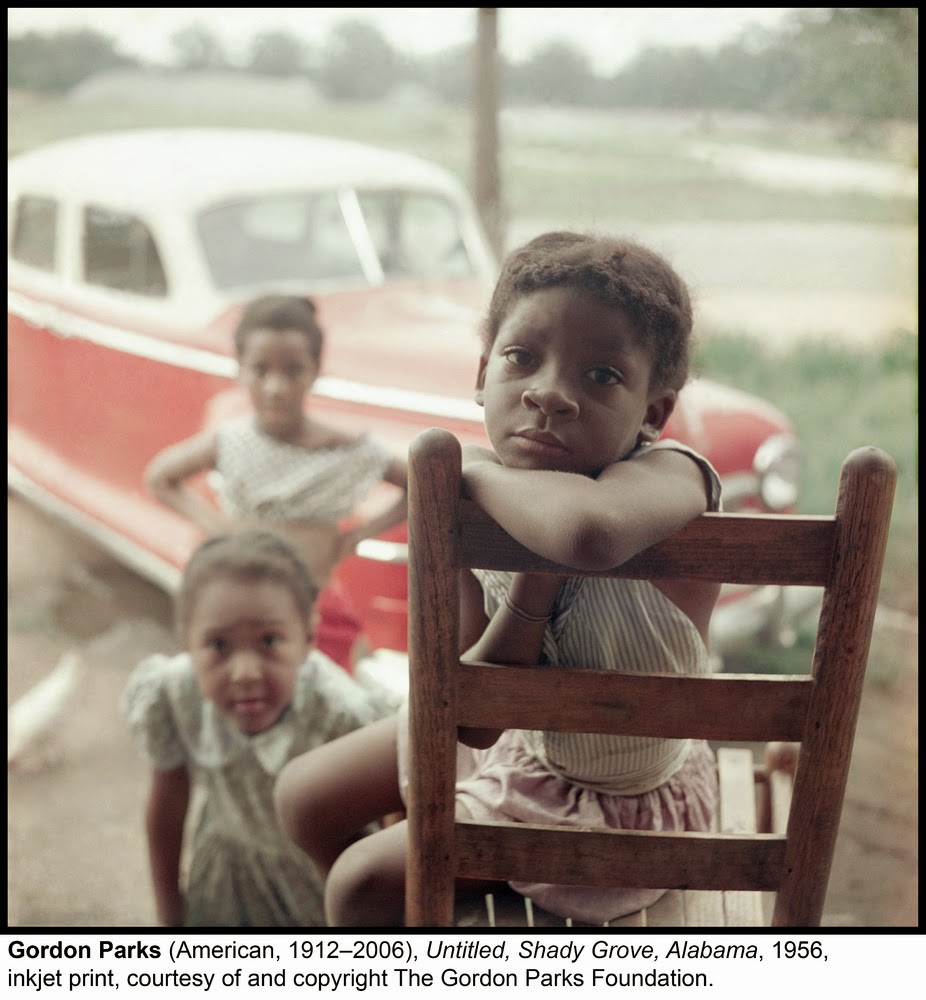 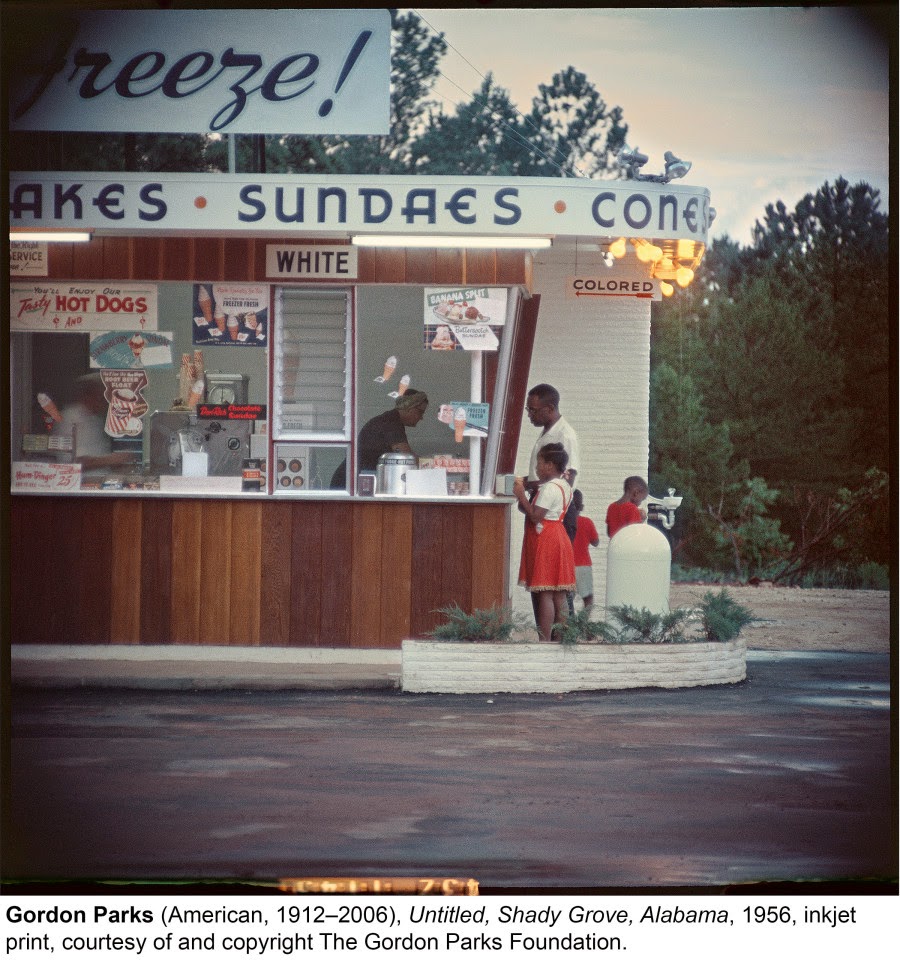 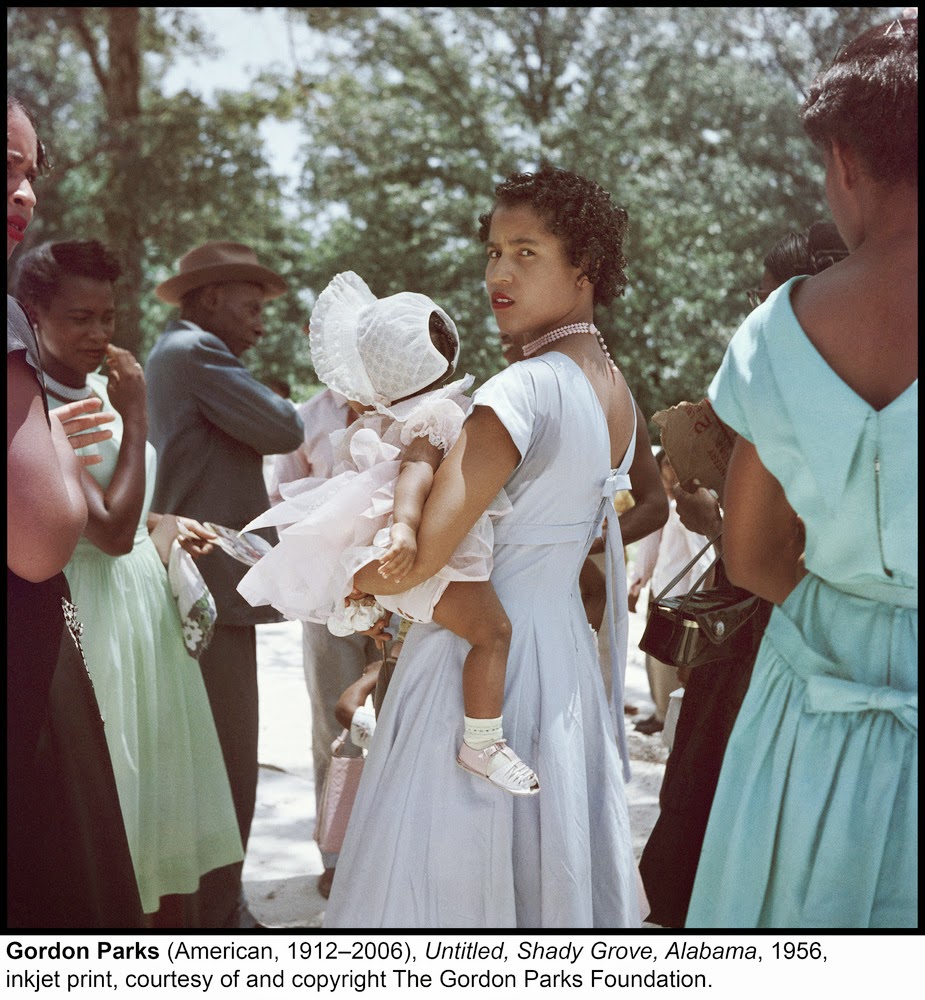