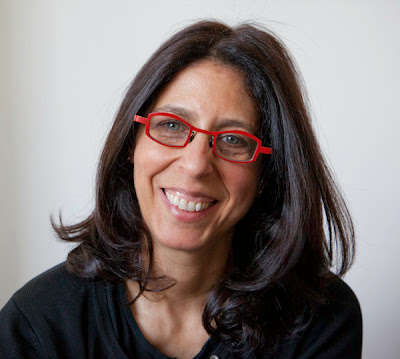 I am thrilled that another photographer is going to SMK this year! The photo students I worked with in August will get to take up where they left off and continue to explore their passion for the medium. Many others who are also interested will get to try their hand at it, too.
Cynthia Bittenfield is a professional fine art photographer whose current projects explore issues related to the human cost of war. She received her Masters degree in photography in 2009 from the School of Visual Arts in New York City. She also has a Masters degree in Education and developed training for Arthur Andersen & Co. and Microsoft Corp.  Her work has been widely exhibited. She serves on the board of the Camera Club of New York.
Cynthia has a passion for travel, biking, yoga, art and photography. She lives and works in New York City.

I actually knew Cynthia back in the day when we were both studying photography at the University of Wisconsin. I was in graduate school, and she was a much younger woman as an undergrad! We lost track of each other until many years later when she lived in Seattle and joined a women’s artist salon. My sister just so happened to be in the group. It didn’t take Cynthia long to figure out the connection, and soon she and I were in touch once again. I’m so grateful she has become such a huge fan of Change the Truth and that she is going to now have a chance to meet the children about whom she has heard so much. Cynthia has so many terrific ideas for the photography project, and she is also going to teach yoga! I think a love fest is just around the corner...

Posted by Gloria Baker Feinstein at 9:36 AM

Every now and then I'm reminded of just how small our world can be... such a nice story. I'm sure the kids will love her!

Yay Cynthia! Gloria is right about the love fest on the horizon. I can see it now…. Have a great trip!

As a friend and admirer of Cynthia's, I am so impressed with the intention, focus and passion she brings to her work. I look forward to learning about the good work of Change the Truth and reading stories about the beautiful children of Uganda.