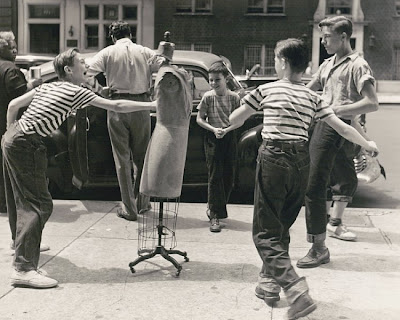 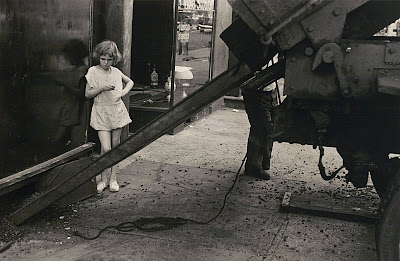 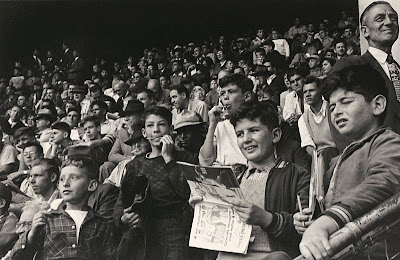 One of the members of the “photo salon” which I am in is Keith Davis, longtime friend and illustrious curator of photography at the Nelson-Atkins Museum of Art. At our last gathering, Keith had just returned from Meridian Press in Rhode Island with hot-off-the-press signatures of a brand new book tucked under his arm. Little did we know what a treat we were in for: we were among the very first people to get a glimpse of Keith’s groundbreaking work on a photographer we’d never even heard of.

What a gorgeous book! Keith has basically made a major historical discovery in the work of Homer Page (he told me in the kitchen as we were loading up our plates with Gates barbeque that if you Google this guy, you are asked, “did you mean HOME PAGE?” That’s because there are no entries on Page…yet.)

Page lived from 1918 to 1985. He was from California and worked in the Bay Area shipyards during WWII. He took up photography in 1944 with the encouragement of his neighbor and friend, Dorothea Lange. He worked fast… three years later he was featured in a major show at MOMA. He received a Guggenheim Fellowship in 1949 and proceeded to produce an amazing body of work in and around NYC during the next twelve months. He achieved much recognition in the fine art world, but ended up turning to a successful career as a magazine photographer. He let only a few of his personal images out of his hands and, as a result, was remembered after his death by a small circle of peers. He has basically been unknown.

Now Keith brings Page’s work to light in a beautiful tri-tone volume and with an impressive exhibition, the latter of which is due to open at the Nelson-Atkins in Kansas City on February 14th.

“The importance of Page’s Guggenheim work is a result of both its form and its content. Stylistically, his photographs represent a crucial missing link between the warm, humanistic socially motivated documentary work of the 1930’s and early 1940’s (as seen in the work of Dorothea Lange), and the tougher, moodier, grittier work of the later 1950’s (exemplified by Robert Frank). In Page’s photographs, we find, in essence, a previously unknown bridge between these very different artistic eras.”

If you live in or near Kansas City, don't miss the opportunity to see the exhibition. It should be a knock-out. And I assume the book will be available at places like Photo-Eye and Amazon. Do yourself the favor!
Posted by Gloria Baker Feinstein at 7:19 AM