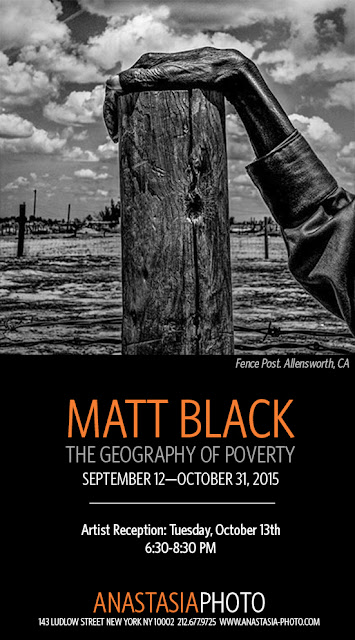 Matt Black's work has been popping up all over the place lately. Deservedly so. This is some of the strongest documentary photography I've seen in a long time. I have used the word slay, as in this work slays me. I had a hard time selecting images to share here, as I basically like all of the pictures he's made. He just recently won the W. Eugene Smith Award.


Matt Black is a photographer from California’s Central Valley. His work has explored themes of migration, farming, poverty and the environment in his native rural California and in southern Mexico. Recent photo essays have been published in The New Yorker, Mother Jones, and Vice Magazines.
He was named Time Magazine's Instagram photographer of the year in 2014 and is a contributor to the @everydayusa photographers’ collective. He has produced short films and multimedia pieces for msnbc.com, Orion Magazine, and The New Yorker, and has taught photography with the Foundry Photojournalism Workshops and the Los Angeles Center of Photography. Anastasia Photo gallery in New York represents his fine prints. He is a nominee to Magnum Photos.


His work has been profiled by National Geographic, The New York Times, National Public Radio, Time and Slate, and has been honored by the Robert F. Kennedy Memorial Foundation, the Magnum Foundation Emergency Fund, World Press Photo, the Pulitzer Center on Crisis Reporting, Pictures of the Year International, the Alexia Foundation, and the Center for Cultural Innovation, among others. He lives in Exeter, a small town in California’s Central Valley. 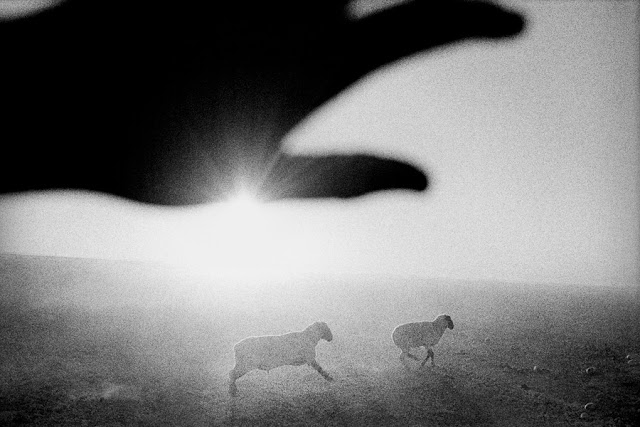 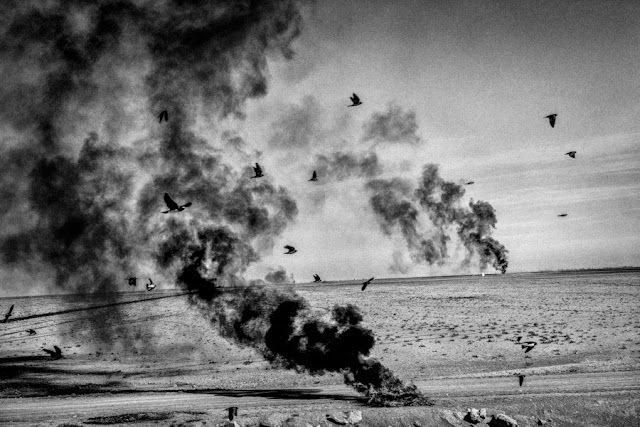 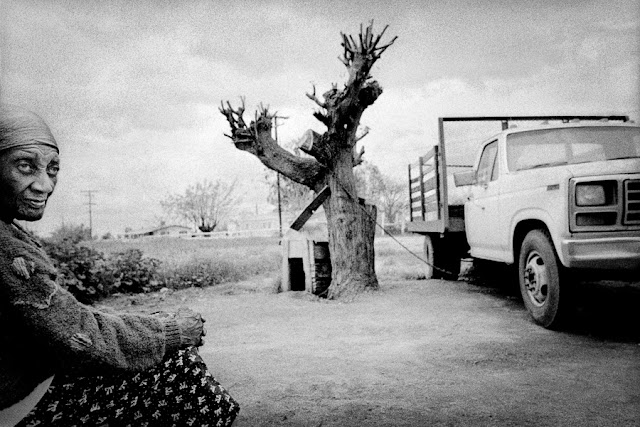 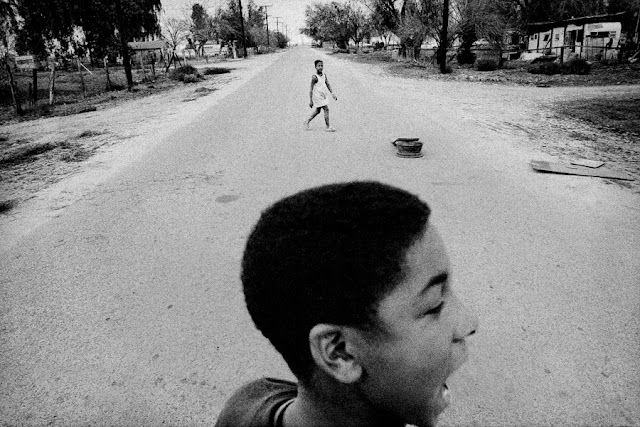 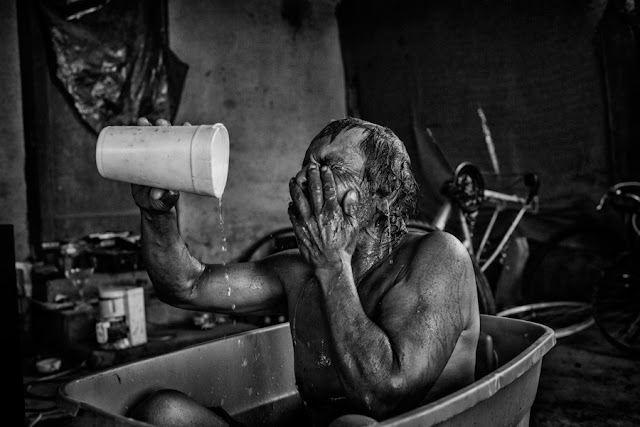 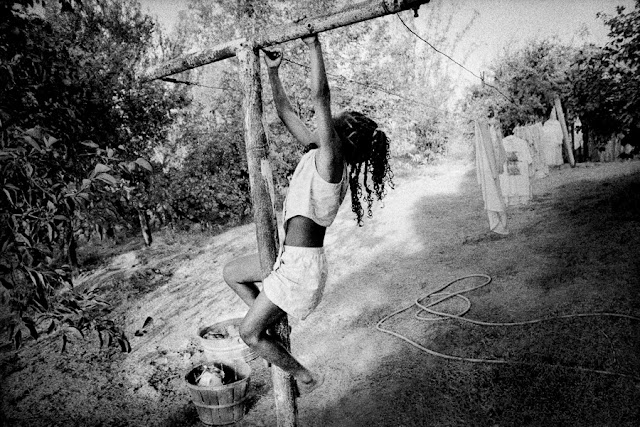 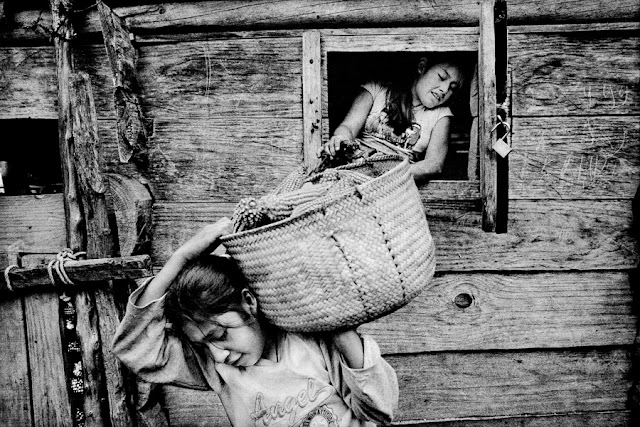 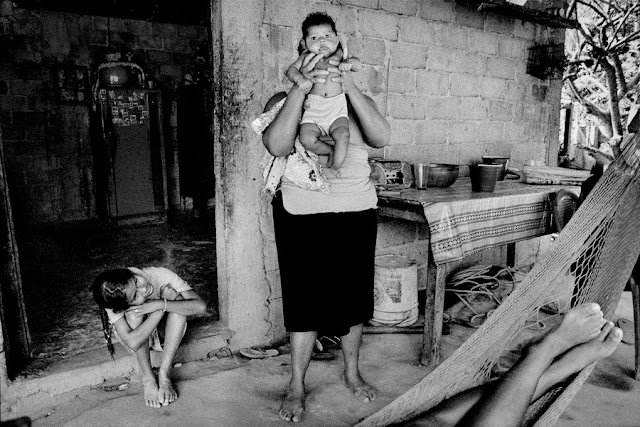 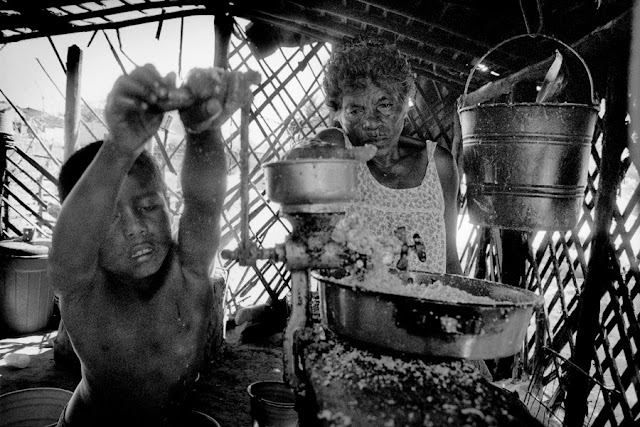 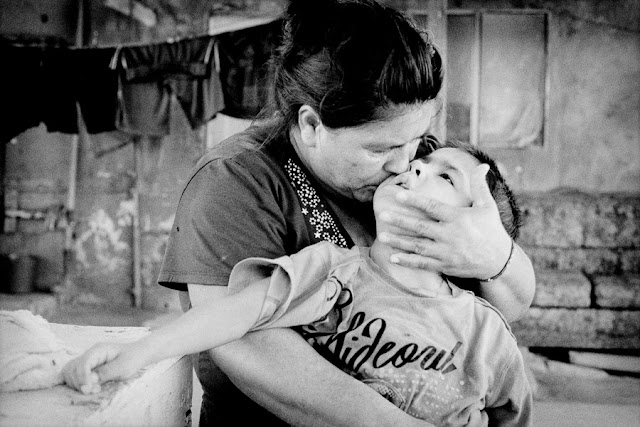 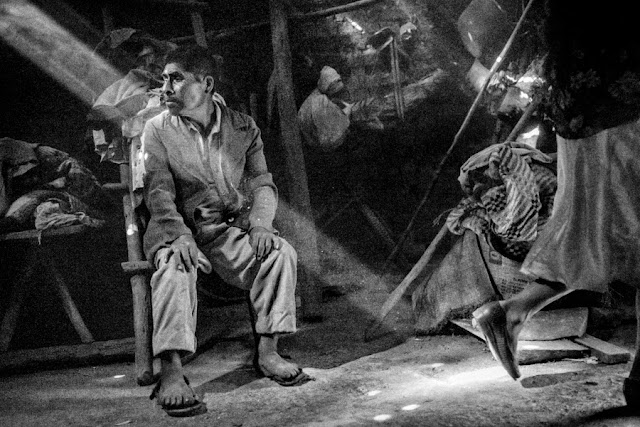 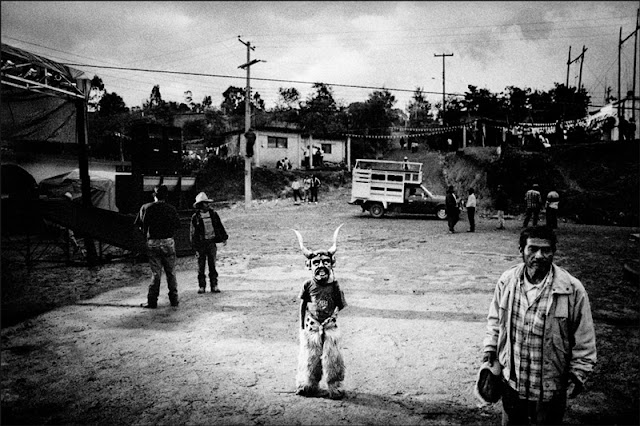 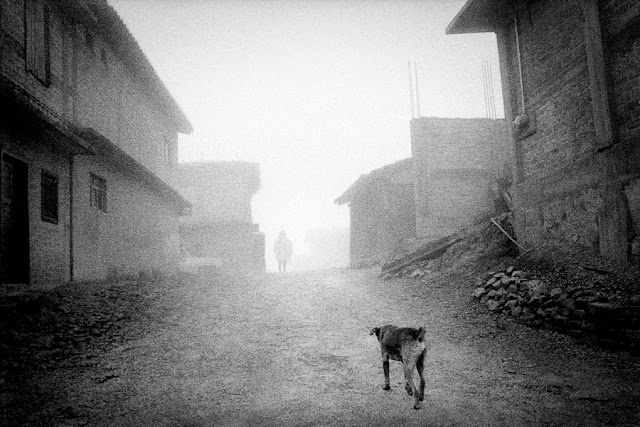 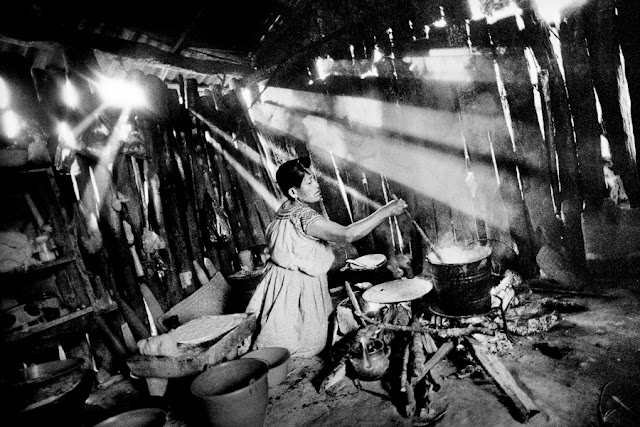 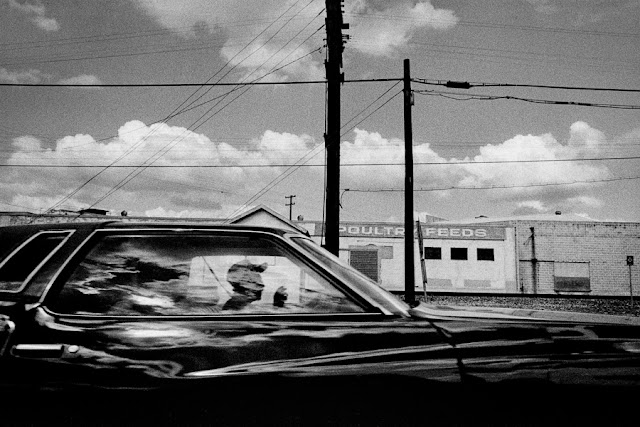 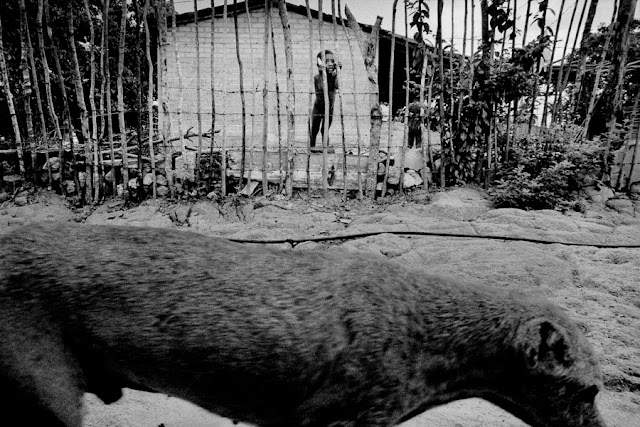