An recent exhibition at Fraenkel Gallery in San Francisco I wish I had seen:

Diane Arbus 1971–1956
From the Fraenkel website...
Given the magnitude of the impact her photographs left in their wake, Diane Arbus’s career was brief—a mere fifteen years. Yet from the moment in 1956 when at the age of 33 she started numbering her negatives, beginning with #1, Arbus’s preoccupations appear to have been clear. Even her earliest photographs evidence an acute interest in singular people, the private place s they inhabit, and the mysteries that bring human beings together or keep them apart. As Arbus’s technique evolved over the next decade, her negatives becoming more detailed and her prints becoming larger, her central concerns remained consistent, revealing an uncanny clarity about the subject matter that compelled her and that was eventually to define her unprecedented achievement.


Diane Arbus 1971–1956 examines the artist’s evolution through one picture per year, from the perspective of a rear-view mirror. Tracing five threads of interest with approximately sixty photographs, the exhibition starts with images made shortly before her death in 1971 and progresses, in reverse order, toward their beginnings. By interweaving well-known images with many less familiar ones (among them Woman in a fur stole, N.Y.C. 1971; An empty room, N.Y.C. 1968; Masked man in white, N.Y.C. 1967; and Person Unknown, City Morgue, N.Y.C. 1960), Diane Arbus 1971–1956 offers an unconventional perspective on the artist’s oeuvre, and sheds light on the enigmatic process by which one work informs another. 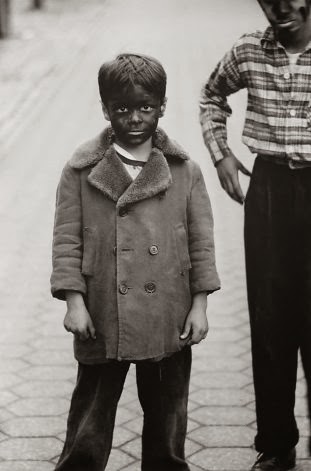 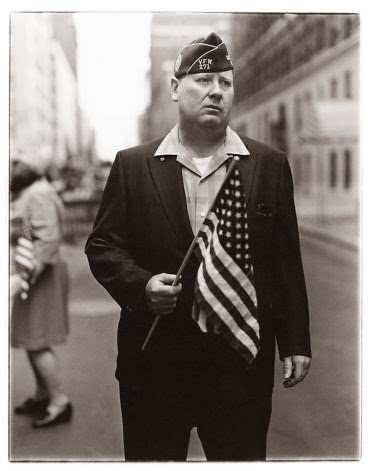 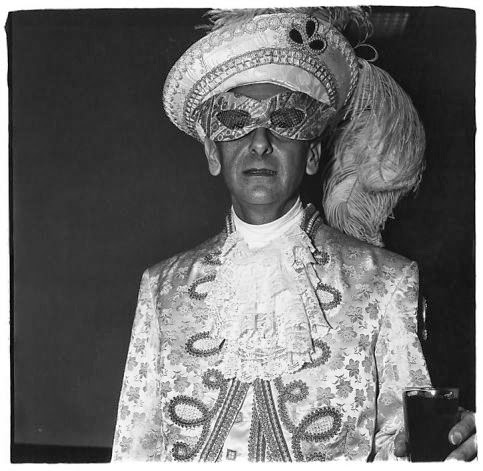 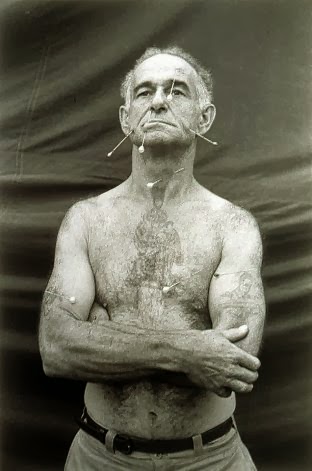 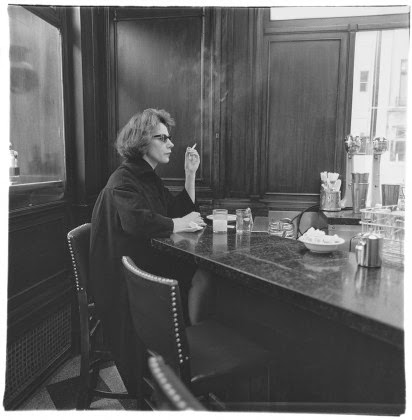 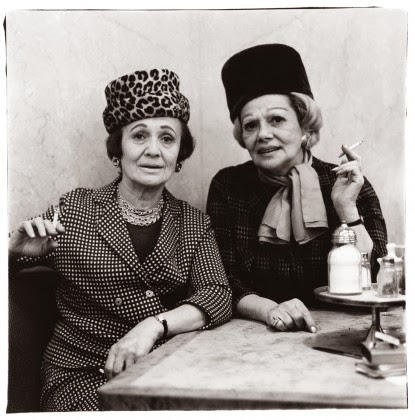 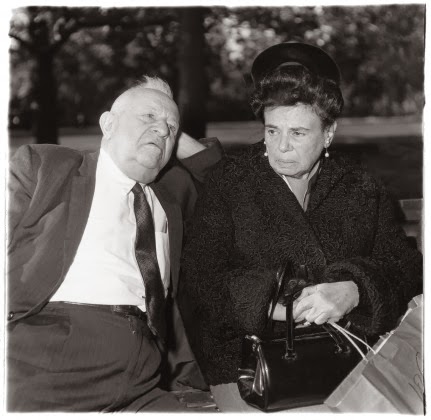