Around this time ten years ago I made the decision to travel to Africa for the very first time. As I was making those preparations, I had to decide what my three-week project there would entail. That's when I began making connections with orphanages in Uganda. Here are some of the photos I ended up making during that October, 2006 workshop. Some of these were made in Jinja at two different orphanages, seome in the Rakai district at a family's rural dwelling, and some were made at St. Mary Kevin in Kajjansi. Some are old faves; some I've never even processed until now! 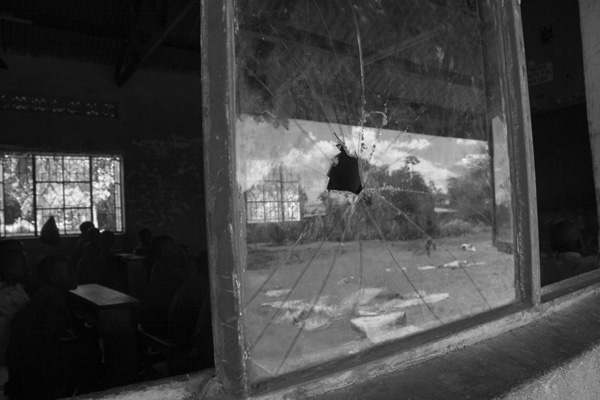 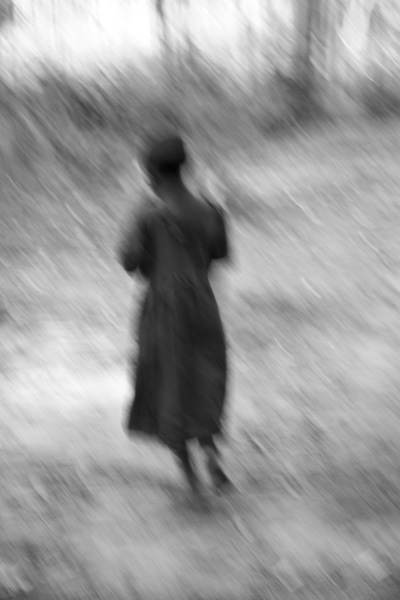 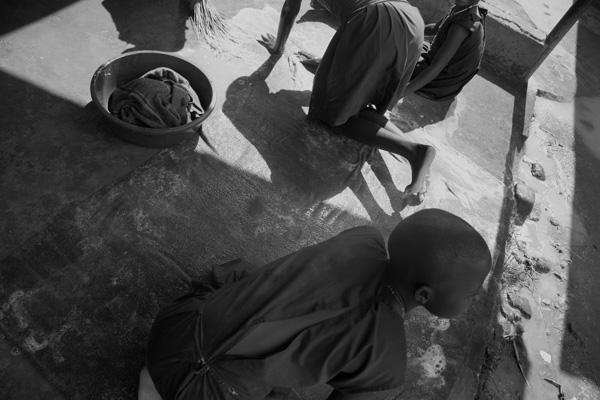 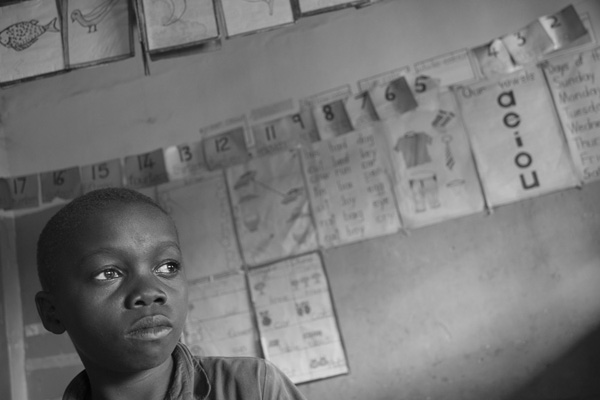 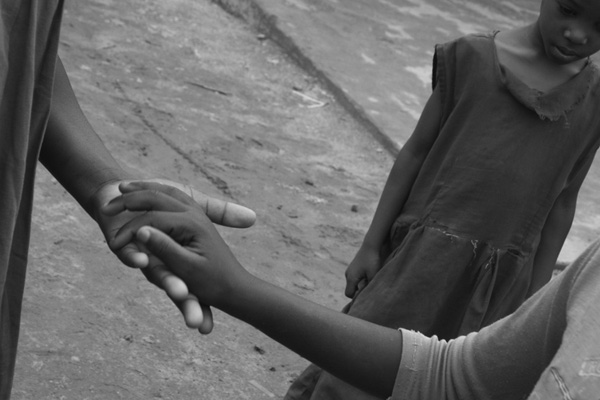 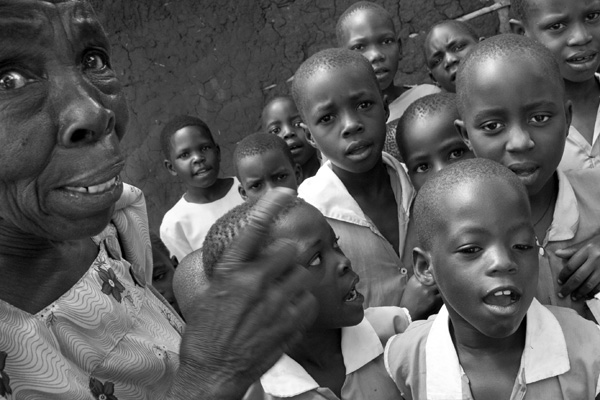 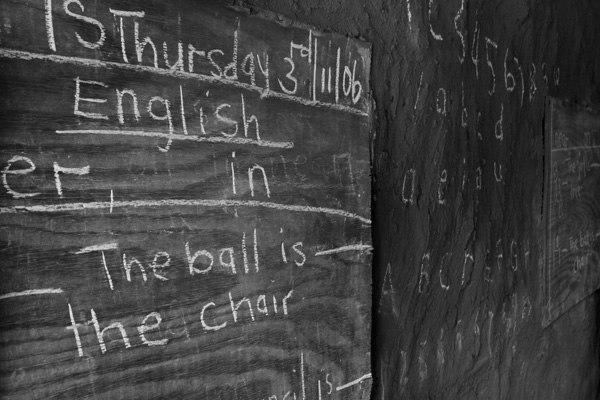 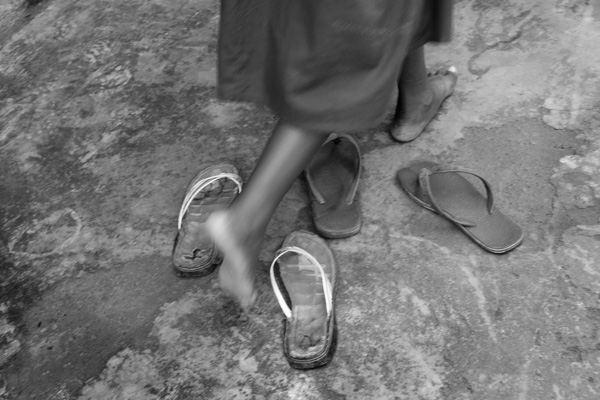 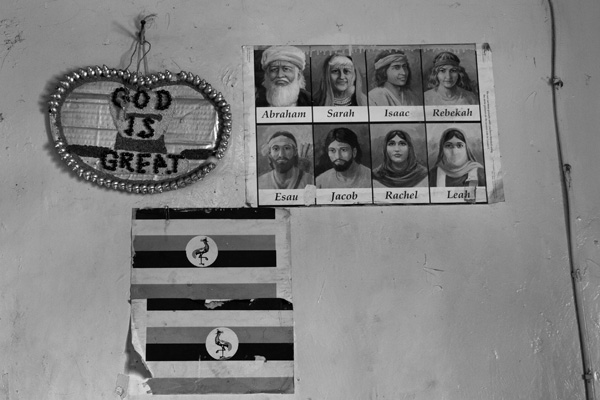 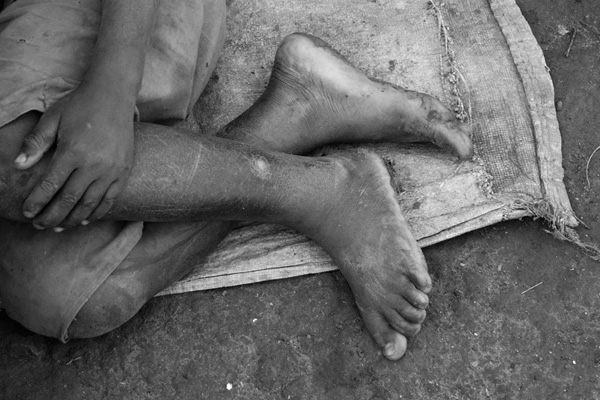 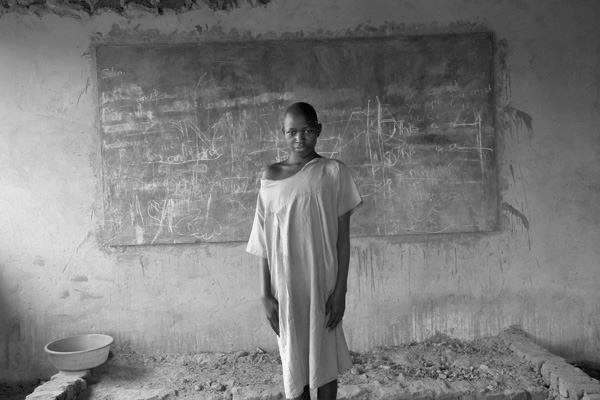 Posted by Gloria Baker Feinstein at 10:55 AM