My husband, Eddie, grew up in Detroit. We used to go there often - until his folks made the move to Florida in the 1980's.  The motor city has been through tremendous change since I first went there to meet my then future in-laws in 1972.

Photographer Dave Jordano also grew up in Detroit. The wonderful photographs he's been making of his hometown are part of an ongoing body of work he calls "Unbroken Down."

Here is Jordano's statement about the series:

Detroit is my hometown, but I've been gone for over three decades. As a child growing up, my dad, who worked all his life for General Motors, used to joke and say that we had motor oil in our veins. Even after all these years, I still believe there is some small truth to what he said.

These photographs are my reaction to all the negative press that Detroit has had to endure over the years. I wanted to see for myself what everyone was talking about, and like everyone else I was initially drawn to the same subjects that other photographers were interested in; the crumbling factory interiors, the empty lots and burned out houses that consume a third of the city, and the massive abandoned commercial infrastructure. It took me a week of shooting this kind of subject matter to make me realize that I was contributing nothing to a subject that most everyone already knew much about, especially those who had been living there for years.

To counter this, I began looking at the various neighborhoods within the city and the people who live within them. This human condition, while troubled, struggling, and coping with the harsh reality of living in a post-industrial city that has fallen on the hardest of times, does thrive, and demonstrates that Detroit is not the city of death and decay that everyone had been reporting in the media, but one that shows signs of human activity and movement. However, not withstanding the recent press about Detroit’s efforts to rebound from the depths of ruin, which is in all ways promising, my focus continues to rest on the current conditions that affect many of the poor and marginalized people whose fate will be drawn out in the ensuing months and years to come, and not in short capsulated 30 second news sound bites.

Whatever that outcome may be, whether for better or worse, I’ve found that most Detroiter’s wear their pride for the city they live in much like a badge of courage, defying all odds, openly admitting that if you can survive here, you can survive just about anywhere.

My hope is that this work will convey in many ways that Detroit is a city made up resilient, strong individuals who have withstood many harsh realities, while all the while clinging to the vanished ideals of an urban oasis that once prided itself as one of the most beautiful and prosperous cities in America, at one time a model city for all others to follow, but one which has now fallen from grace. 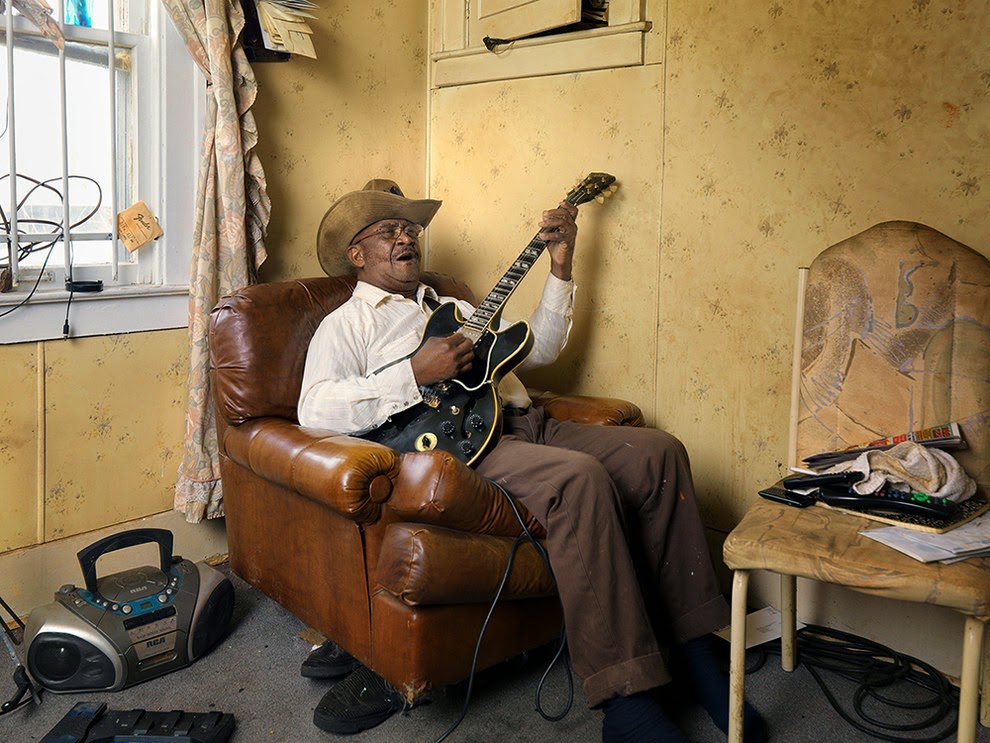 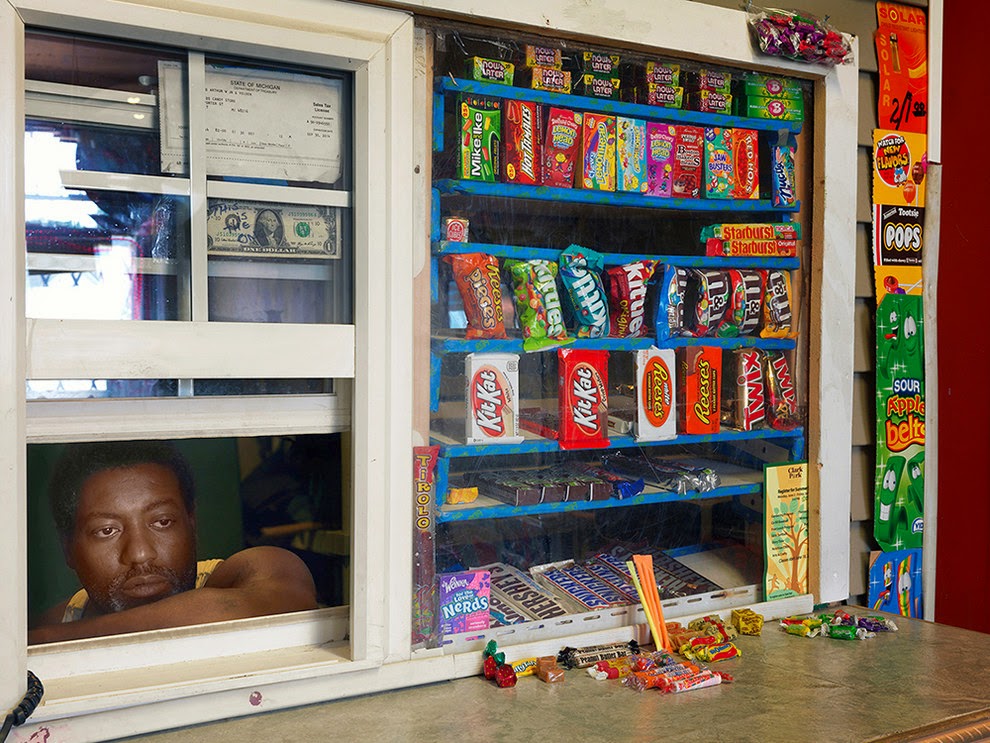 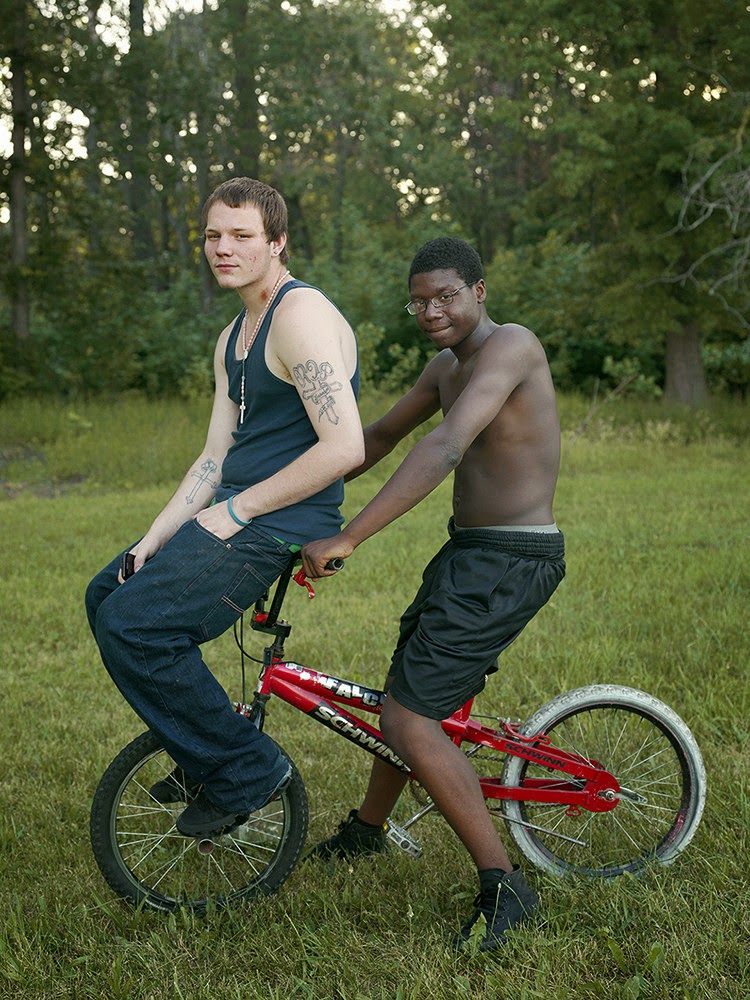 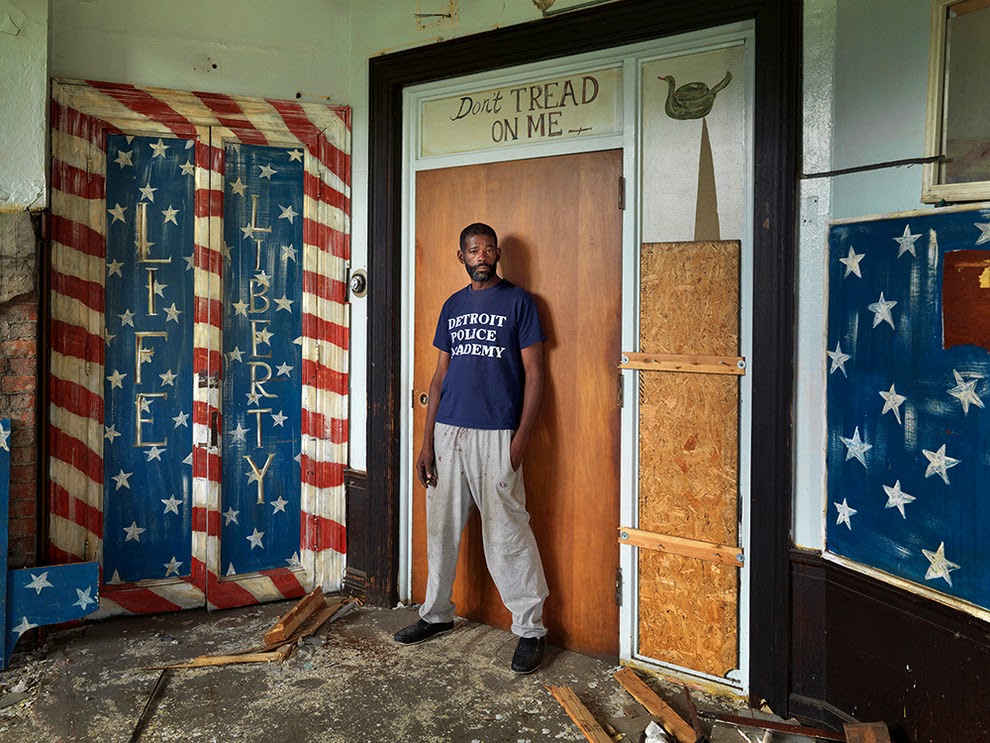 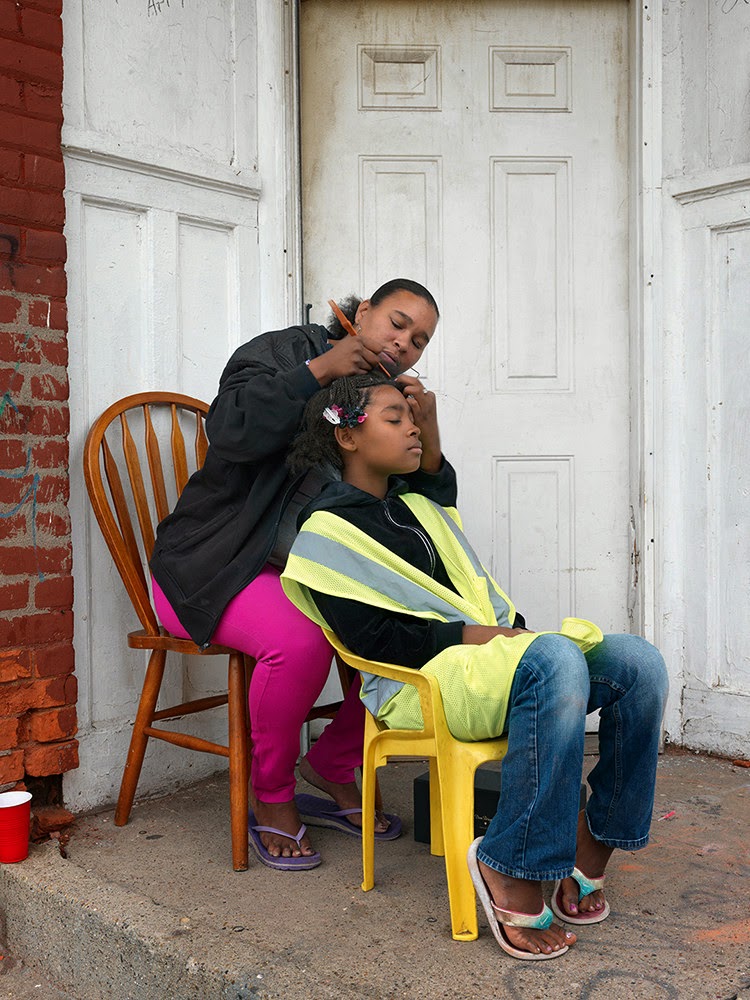 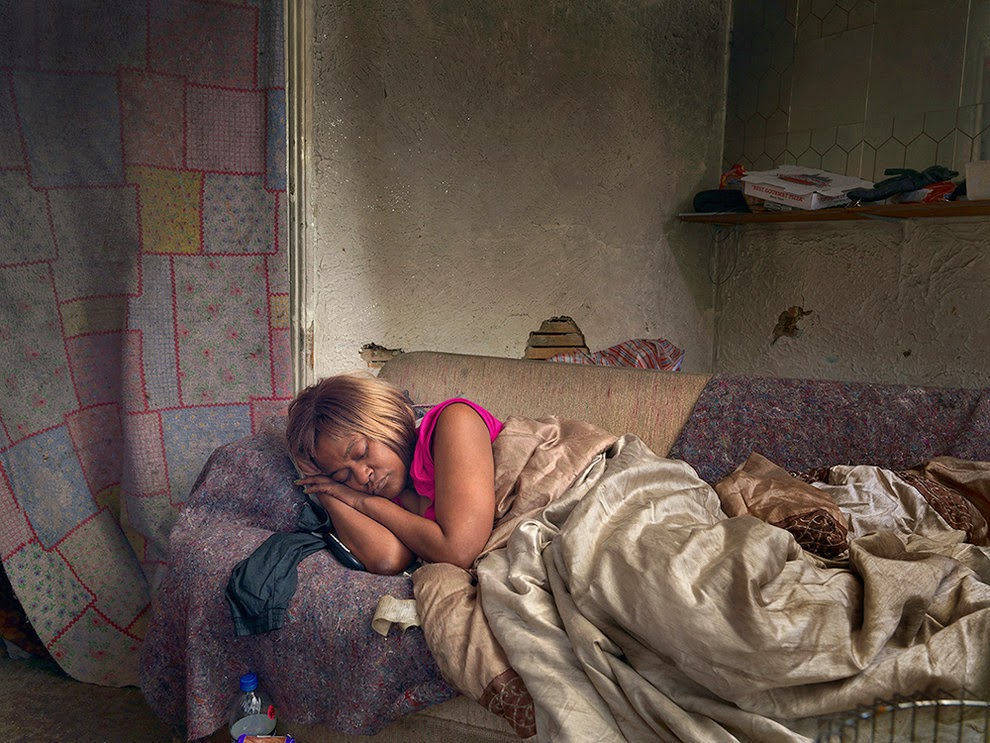 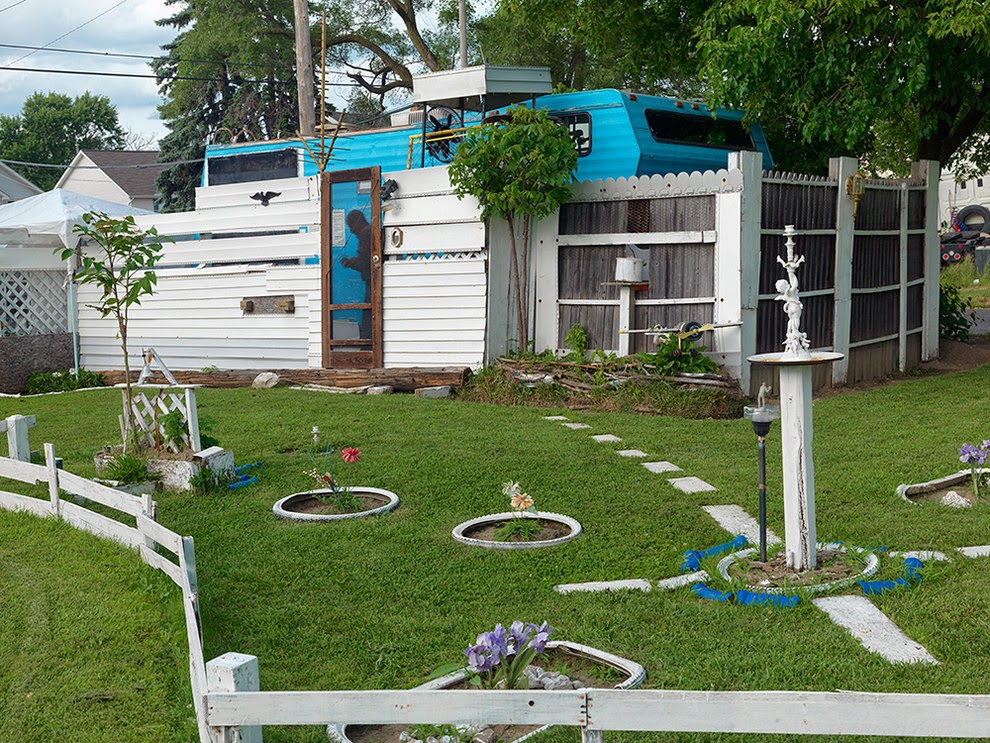 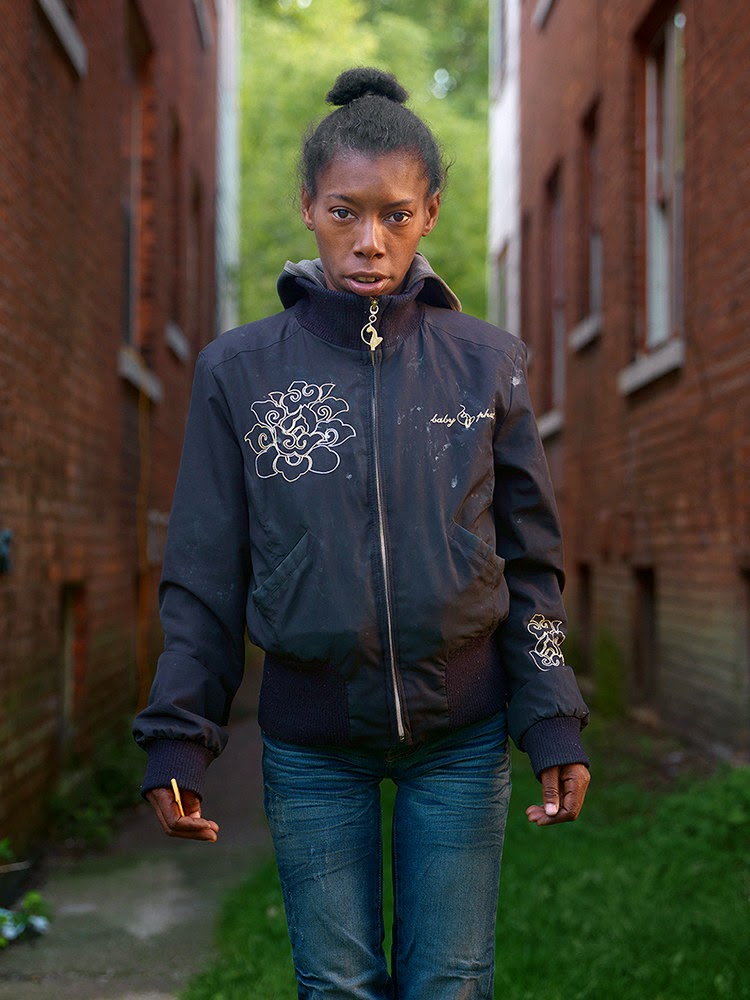 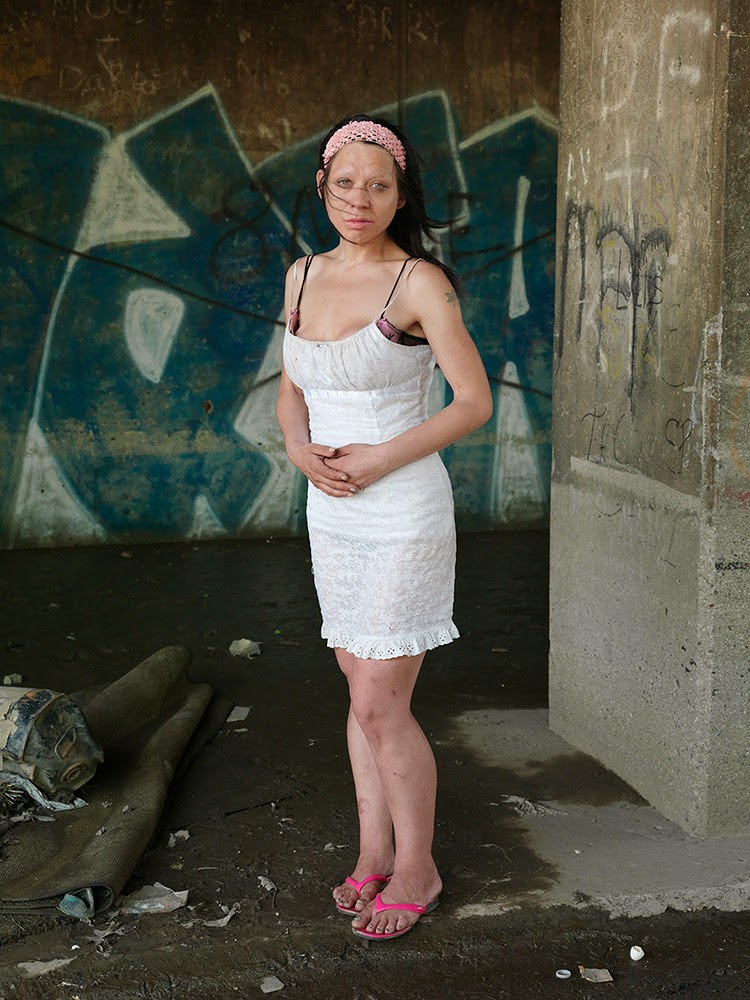 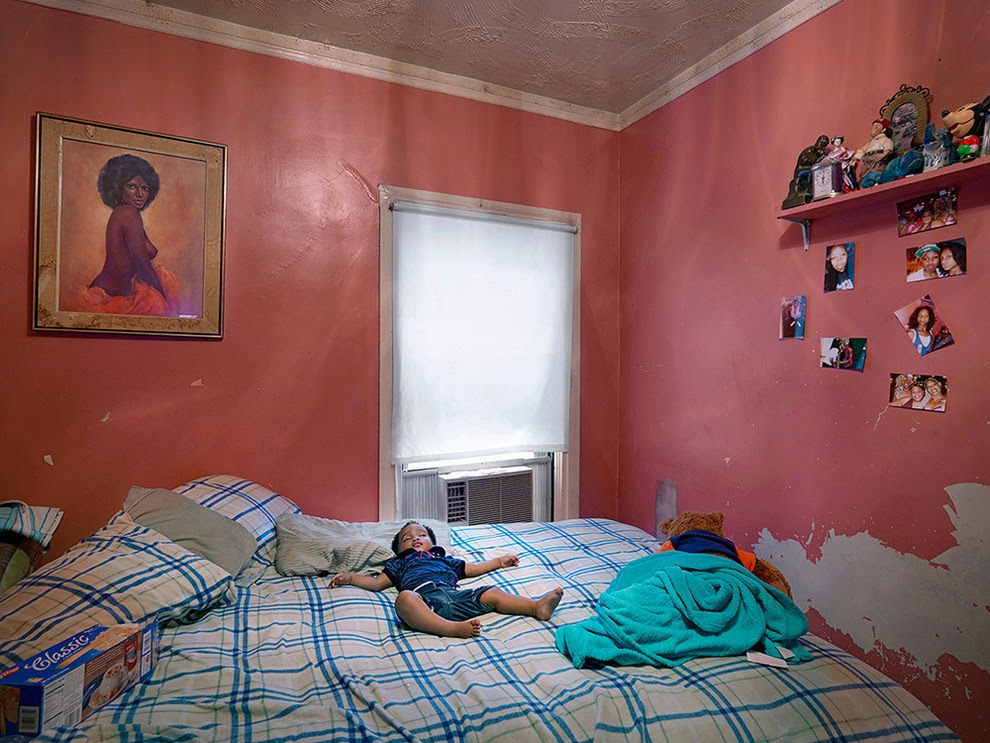 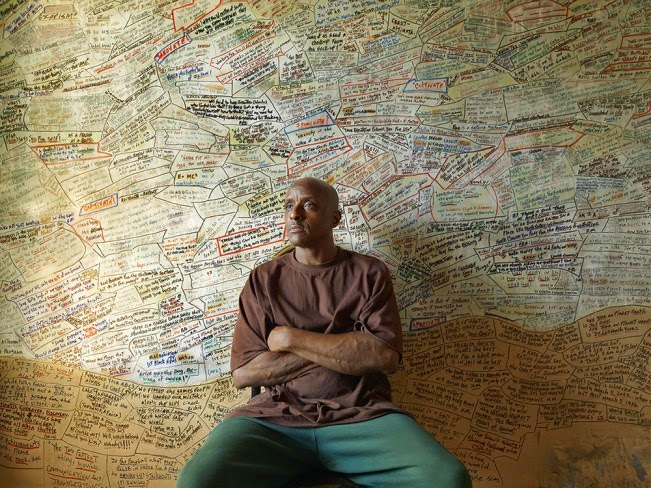 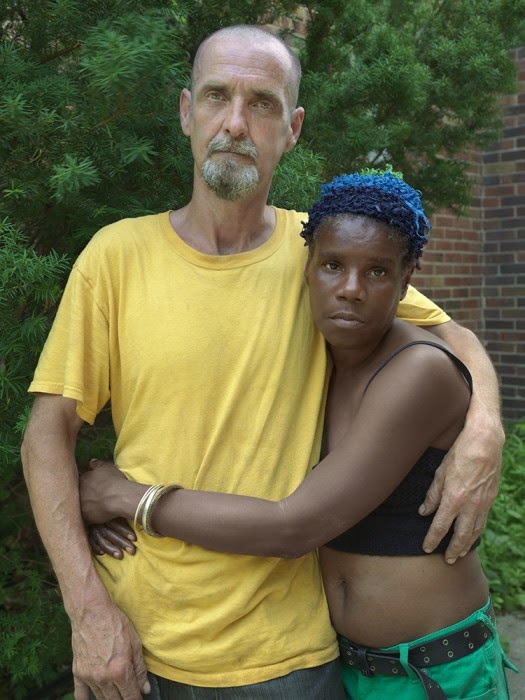 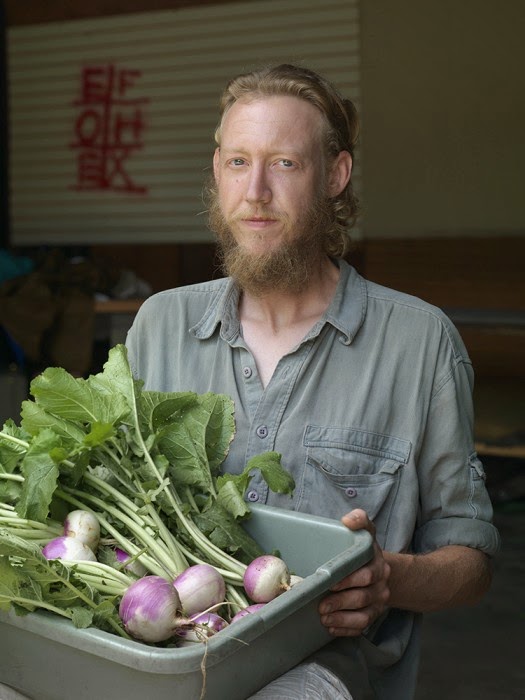