Yesterday I emailed a link to my Eastern Kentucky pictures to everyone on my distribution list. I heard back from many - with very positive response. That always makes a photographer, who tends to work in somewhat of a vacuum, feel really good!

If you did not receive the link, here it is.

A photographer friend, whose work I admire very much, wrote that this new work reminded him of Russell Lee's (1903 - 1986). It had been a long while since I'd looked at Lee's work. I enjoyed doing so and thought I'd share some of his images here. Another photographer friend suggested shades of Dorothea Lange, whose work I'll share tomorrow.

In 1927 Russell Lee married painter Doris Emrick and soon began painting. Shortly thereafter the two moved to a small artist's community in Woodstock, NY. Over the next few years Lee struggled with painting, and in 1935 he bought a camera to try to help him visually. He fell in love with photography.

During his stay in Woodstock, Lee began taking photographs that reflected his concerns for the struggling working class. In 1936 he became interested in a group of photographers in Washington D.C. that were doing socially documentary work. As a result, Lee met with Roy Stryker, the director of the photography project for the Farm Security Administration (FSA). Stryker hired Lee as well as Walker Evans, Dorthea Lange, Arthur Rothstein and others to create a body of propaganda photographs to document the success of federal rural relief projects. Soon Russell Lee was photographing throughout the Midwest for the FSA documenting the plight of farmers through the Great Depression and droughts of the 1930s. In the midst of all of his traveling, Lee's marriage to Doris ended and in 1938 he met and married newspaper reporter Jean Smith. They began working together, Lee taking the photographs and Jean writing short essays about the images. By 1940 Russell Lee was known as one of the best photographers working for the FSA.

During the next several years Lee, like many FSA photographers, helped the government with the war effort by taking photographs for the Air Transport Command. When the war ended he took a short break and then did some more work for the government photographing the conditions of the coal miners in the Rocky Mountains and Appalachia. Between 200 and 300 of Russell Lee's images were used in the fight to clean up the coal industry. In 1947 Roy Stryker contacted Lee about taking some industrial photographs for a project he was developing for Standard Oil of New Jersey. Lee's images concentrated on how oil and it's products related to peoples everyday lives. Over the next several years Russell Lee focused on industrial photography. In 1965 he began teaching at the University of Texas and this remained one of his passions until he retired in 1973. 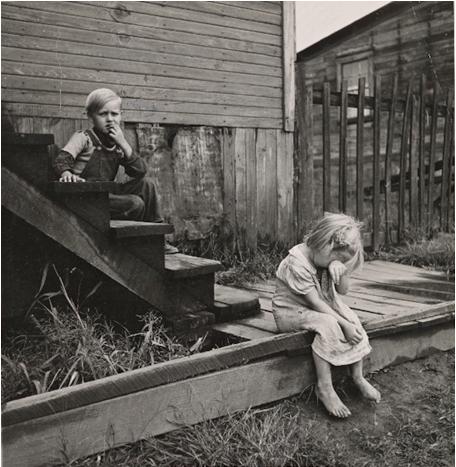 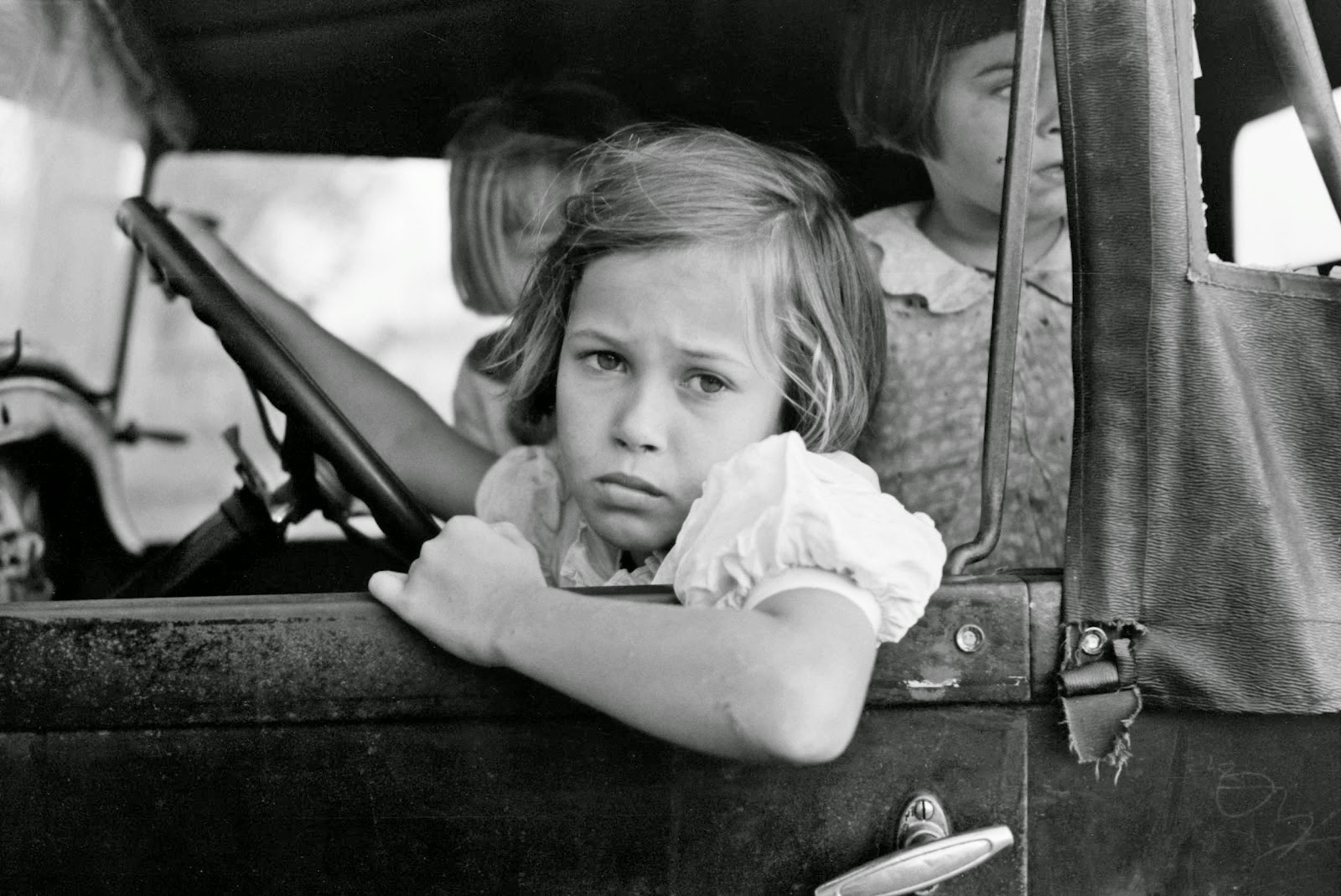 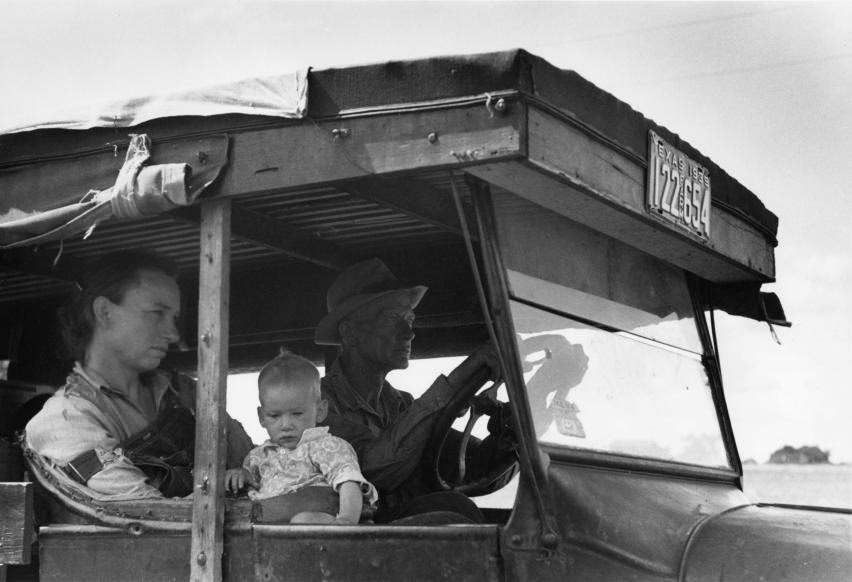 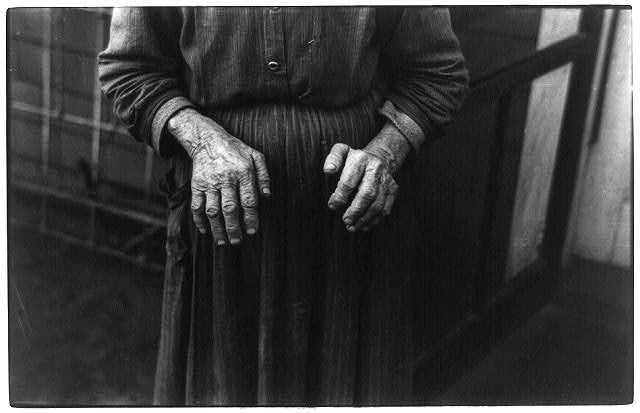 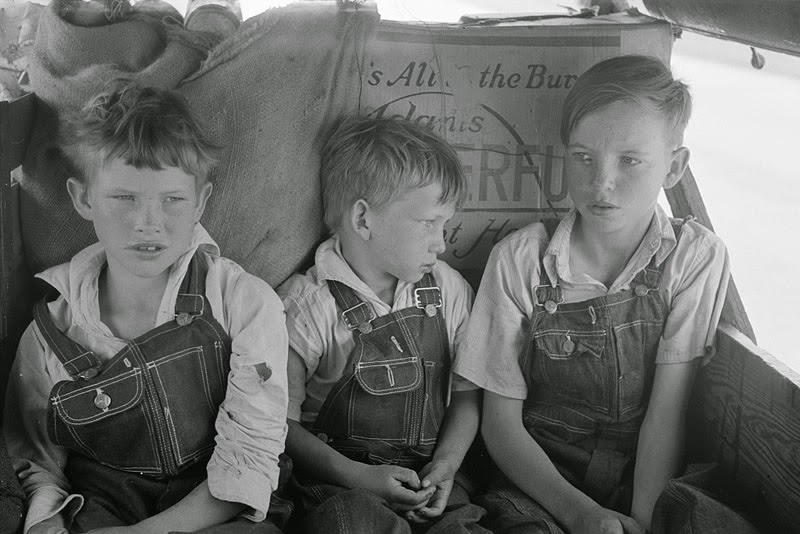 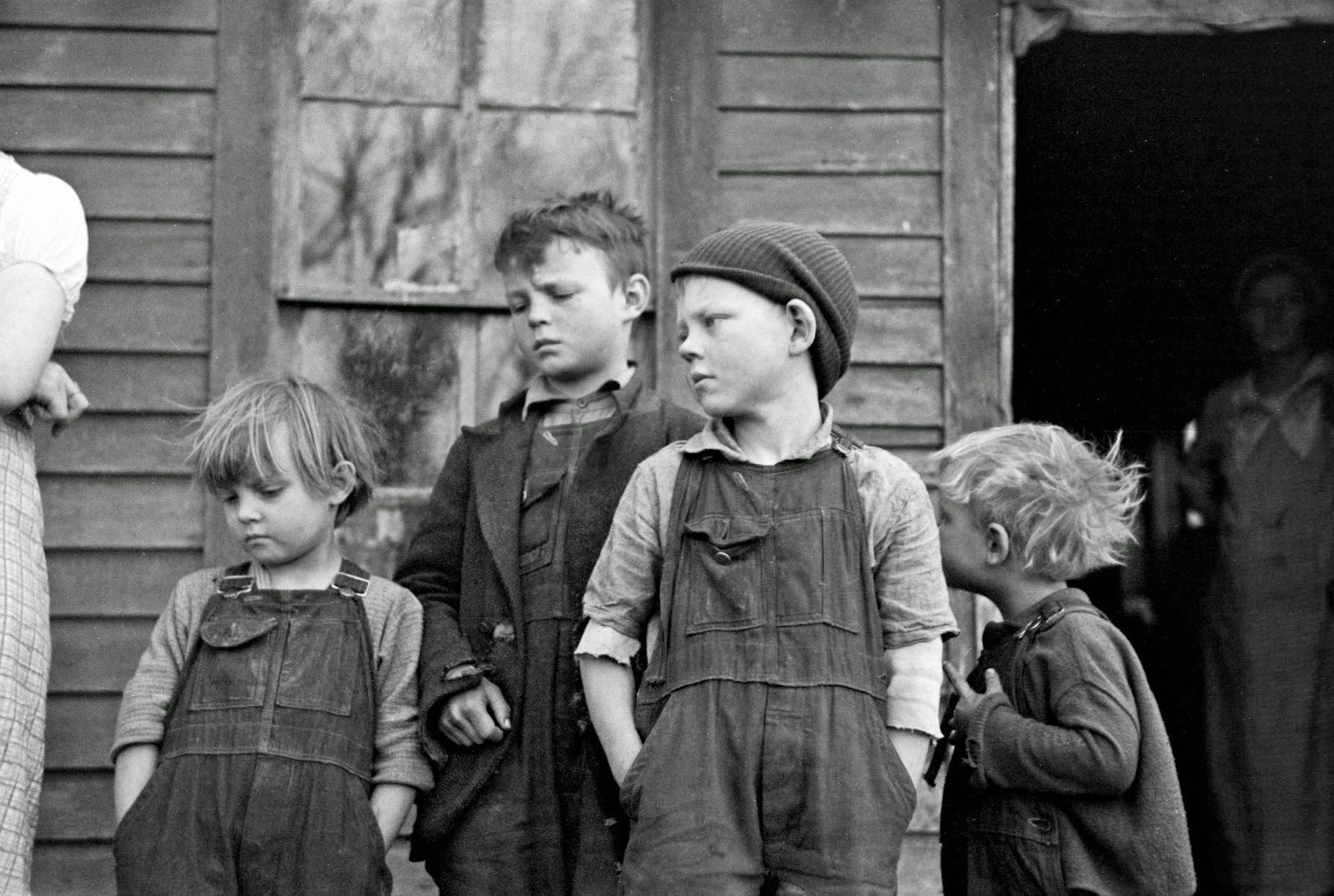 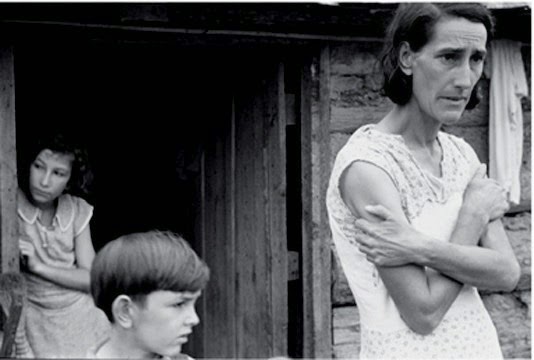 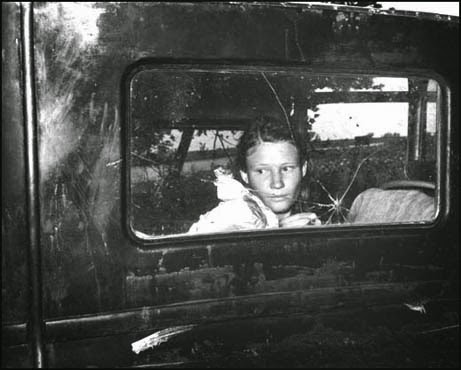 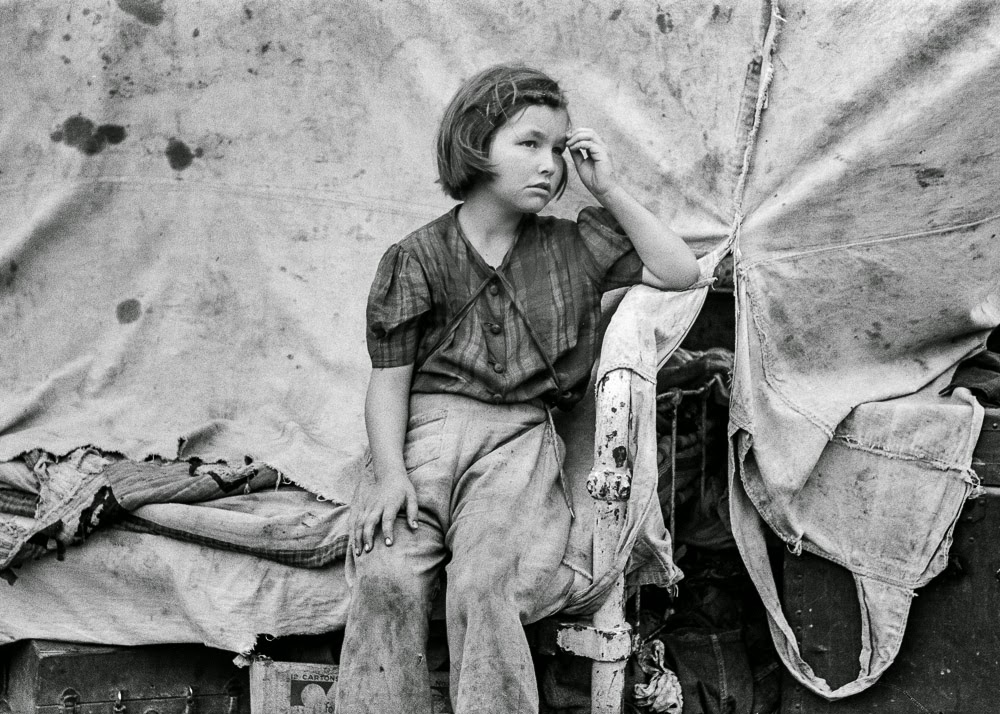 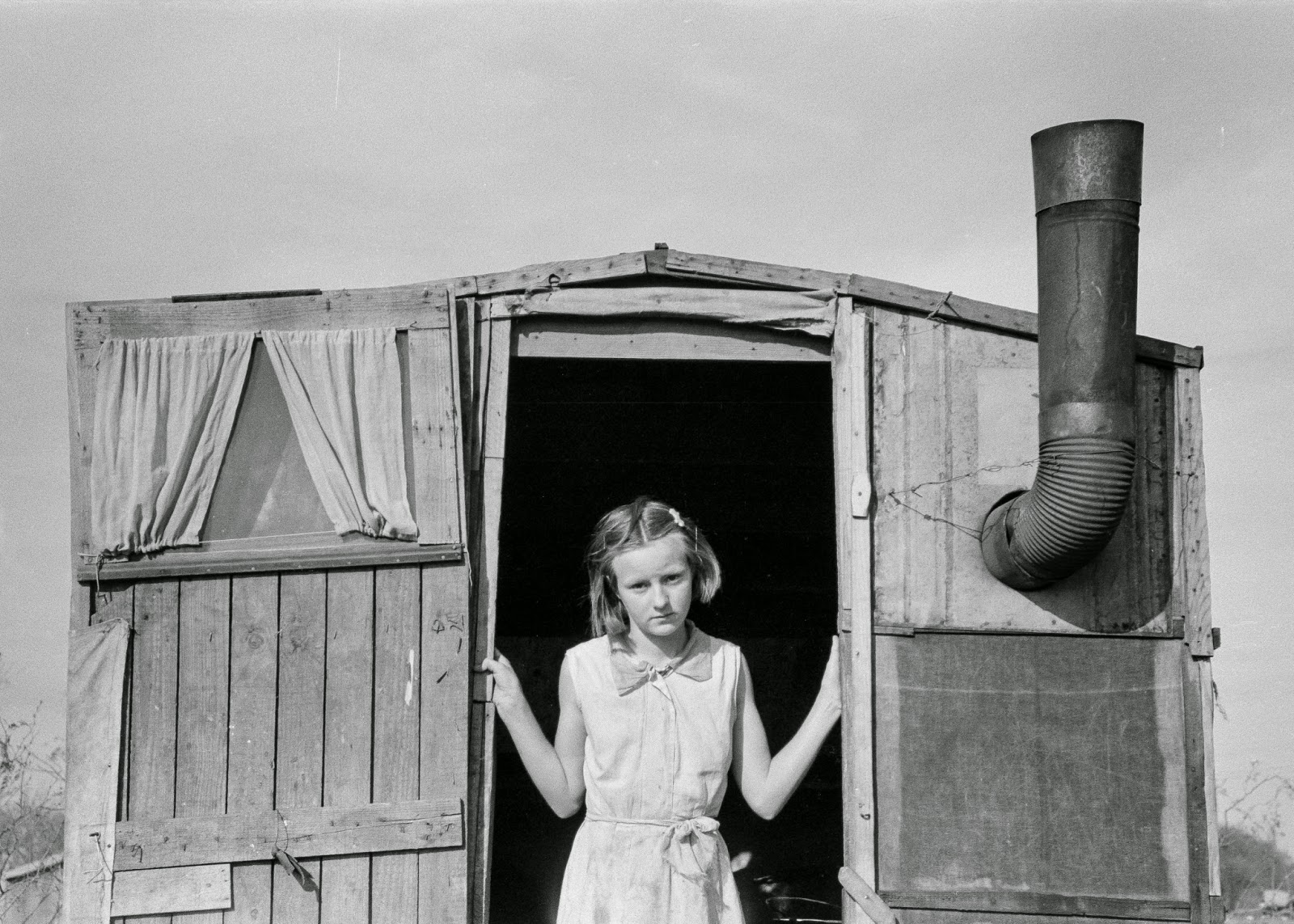 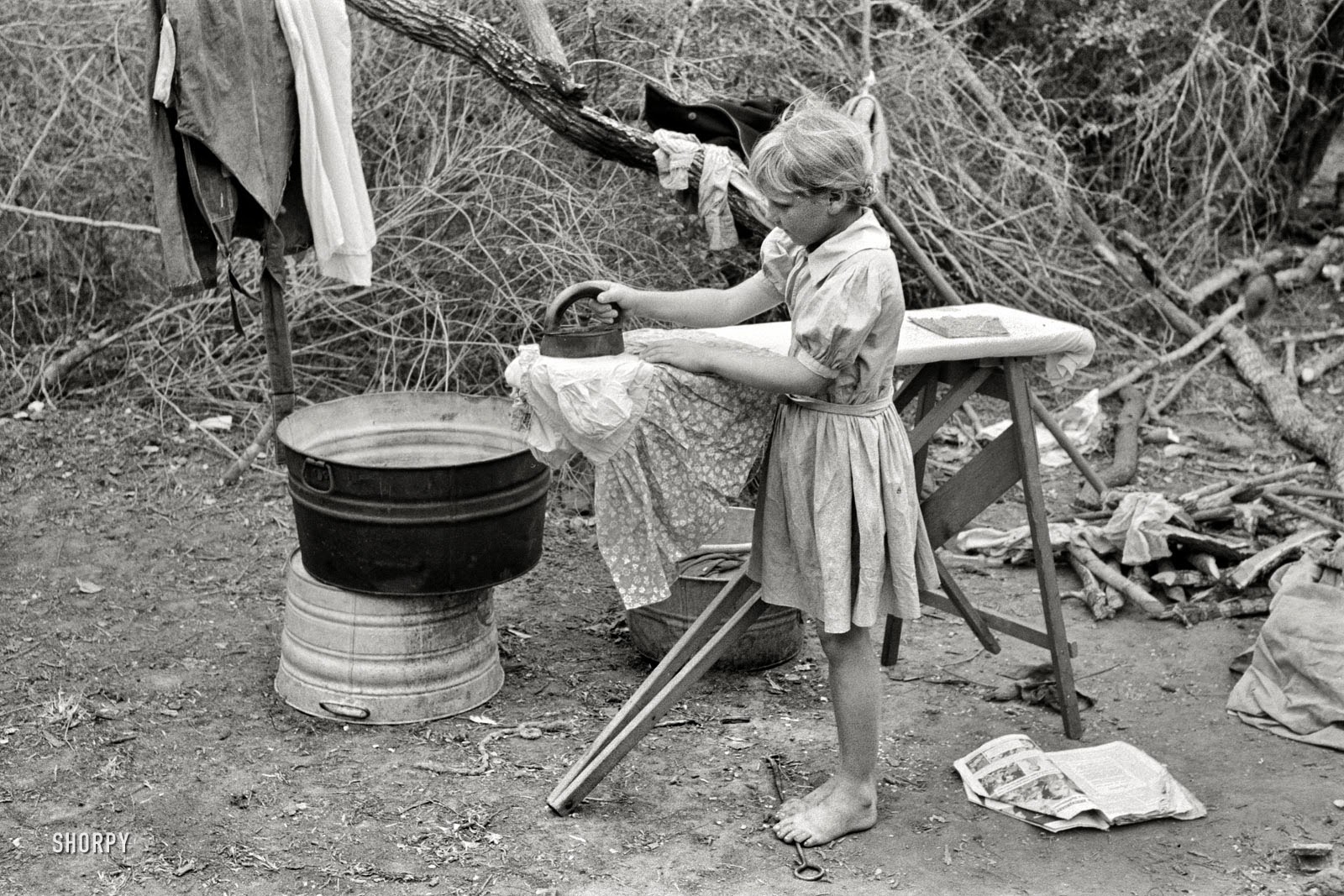 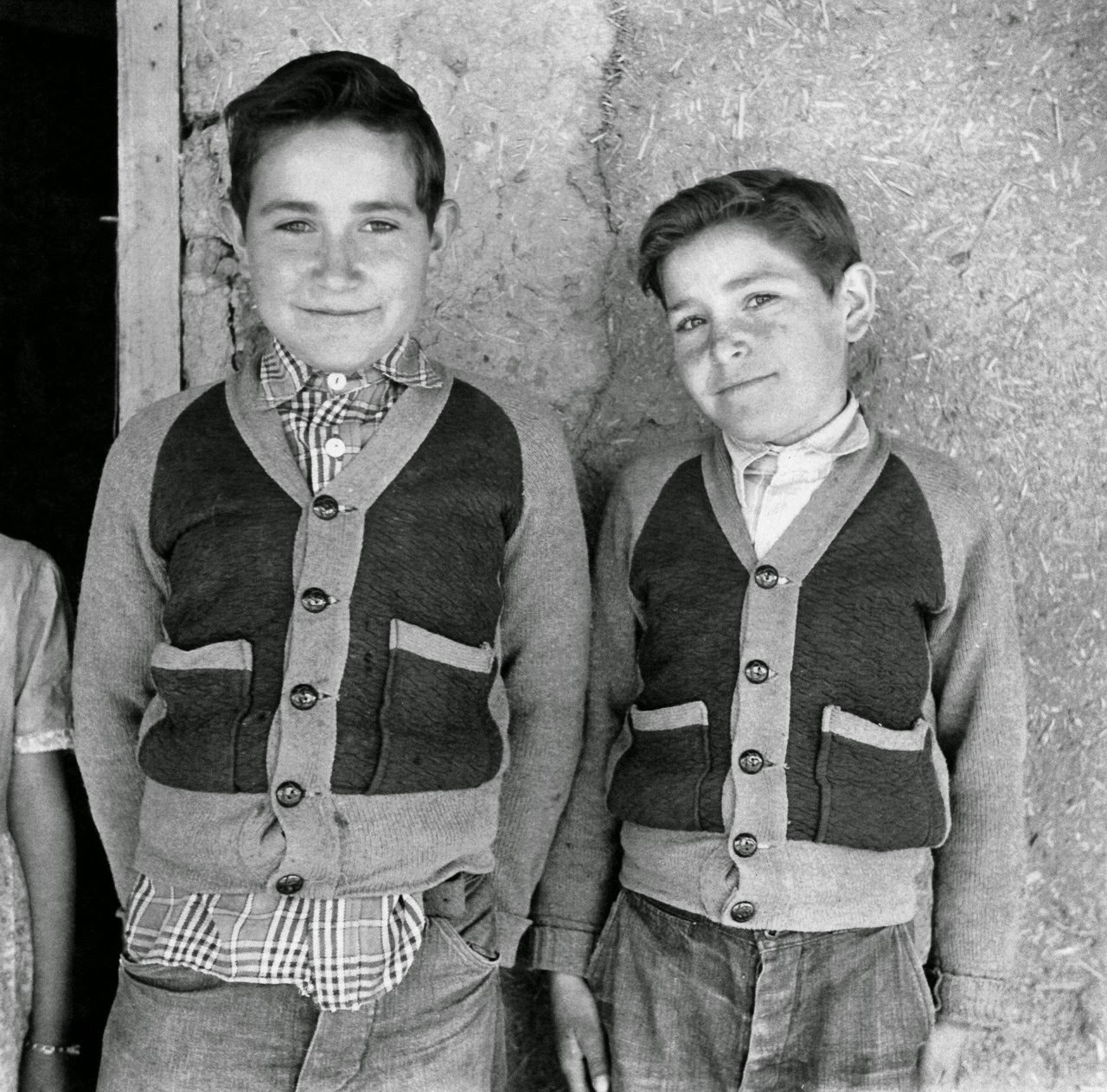 This fall, Gloria, when I am teaching History of Photography, I would like to use this blog entry and your images as well. Specifically to engage students in how we use historic images to see the present...

Also, I think you need to come to Santa Fe again. The city has recently been listed as one of the "happiest" small cities in the U.S.

There are pictures to be made....

I'd be honored if you used this in your class. And yes, I am long overdue for a trip to Santa Fe. I know I'm always happy when I'm there :)