a new man at smk! 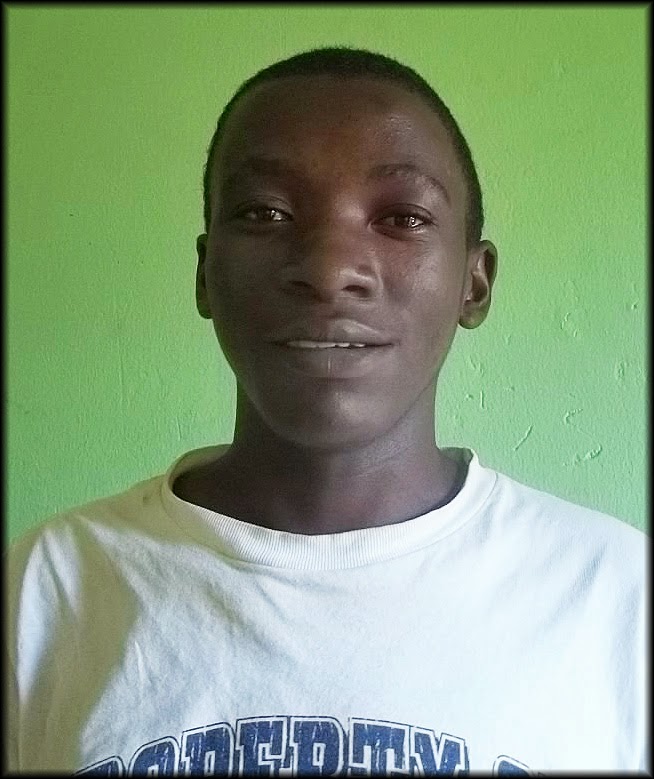 During his Primary 7 year, Muzungu Wyclife fell off of the top deck of his bunk bed while suffering an illness.  As a result of the fall, three of his front teeth were permanently knocked out.  Ever since, he has been extremely self-conscious of his mouth, limiting his smiles and conversations out of embarrassment.  The last time his sponsor, Trudy, visited SMK she and Wyclife had an honest discussion about how his teeth loss has affected his social interactions and his self-esteem.  Trudy decided to provide financial assistance for Wyclife's dental repairs.

Melissa reports that she has never seen Wyclife so overjoyed. What a great gift his sponsor has given him.

This photo was taken last week on the day he received his bridge - just one of many dentist appointments that began back in April. Wyclife had to undergo three extractions, five fillings and an emergency root canal, and he developed a bad infection. He feels it was all worth it, though, and he’s grateful to Trudy for all she has provided him. It will be great to watch him really blossom now!

So wonderful that his sponsor could help give him his smile back. A lovely smile!