vivan maier: what was the point? 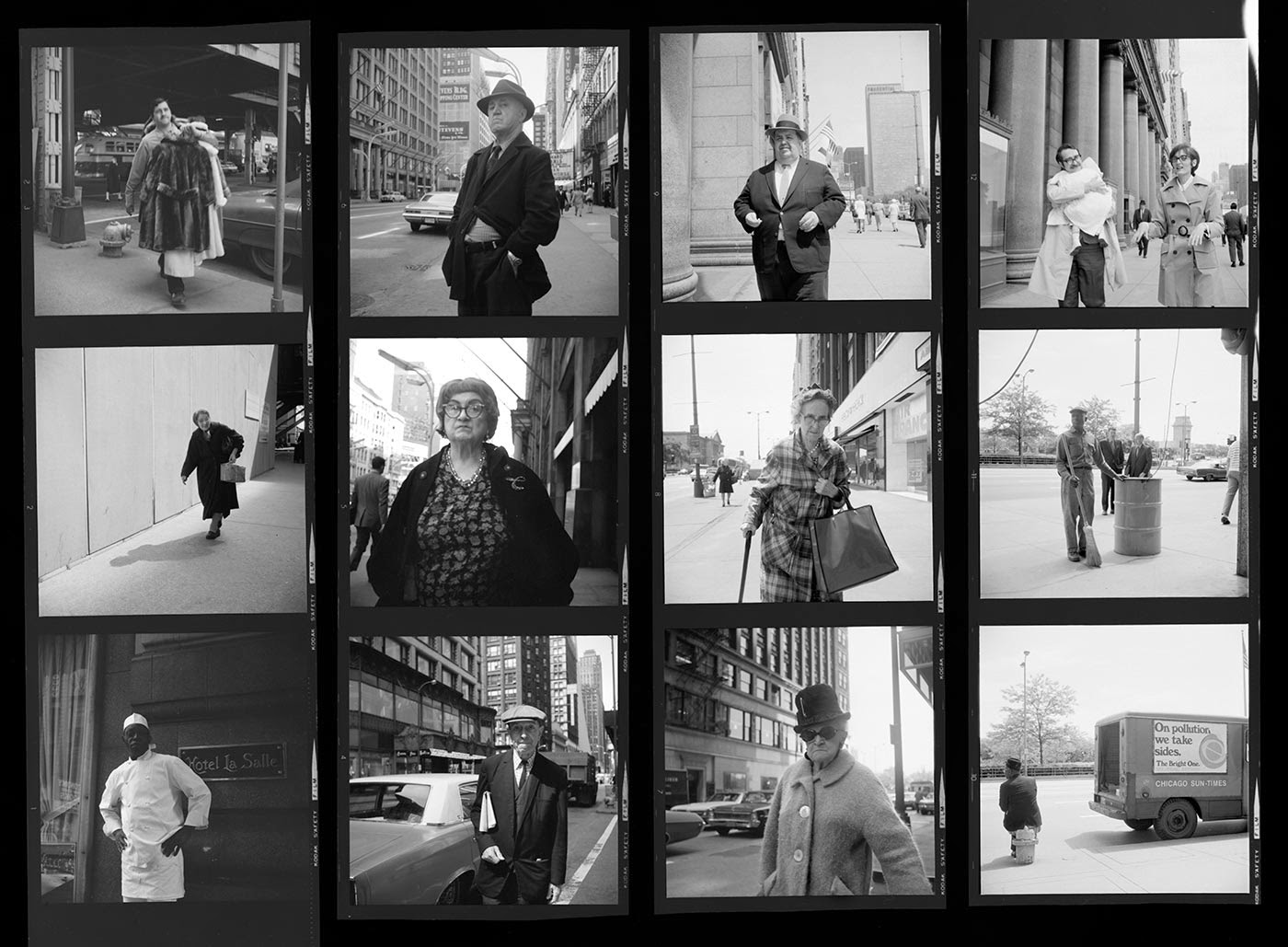 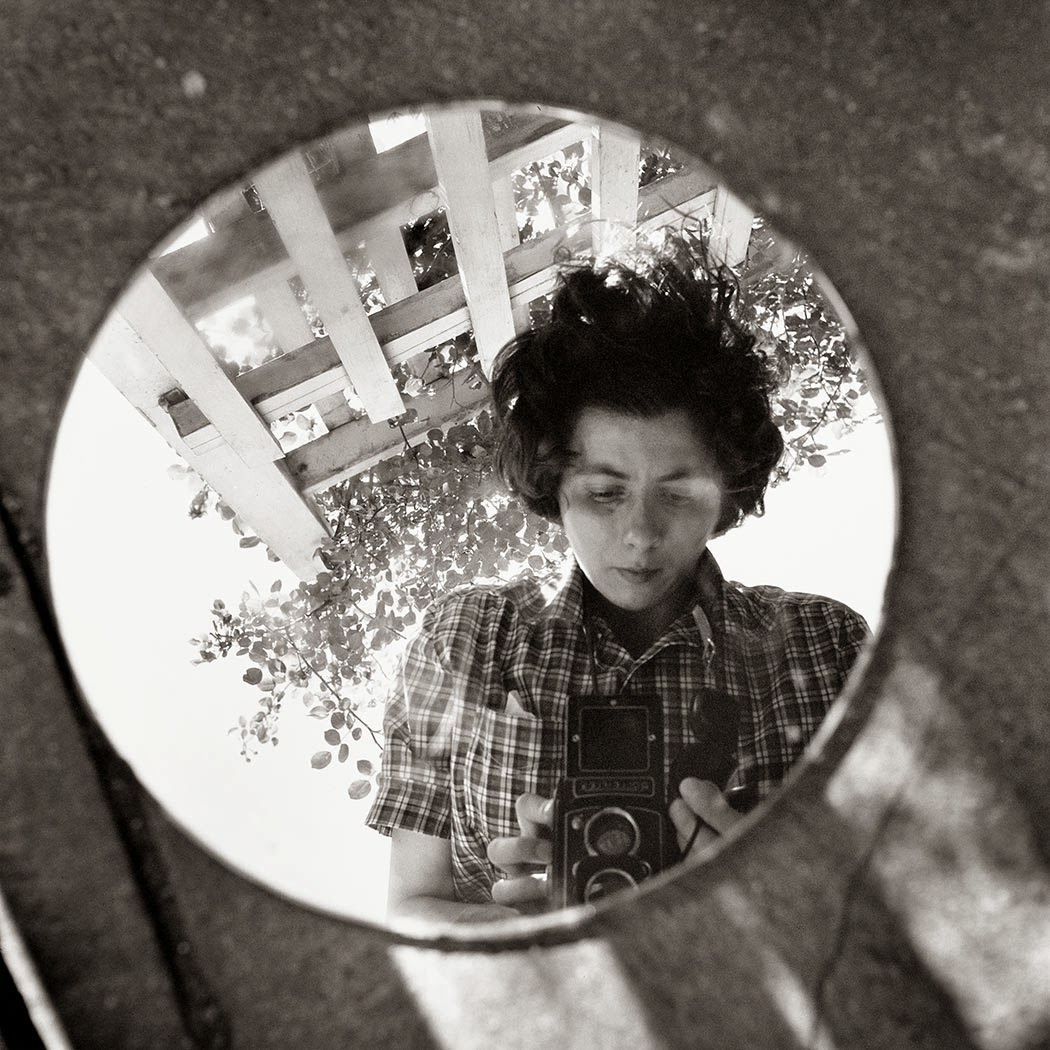 I was first in line to see “Finding Vivian Maier” when it opened in Kansas City Friday afternoon. Tonight I’ll see it again with a group of friends. But before I hear their points of view, I wanted to write about my own.

When I told my friend Natalie I was going by myself at noon on opening day, she jokingly suggested I was treating it like a religious experience. Actually, she wasn’t too far off base.

I was already quite familiar with Maier’s work and story.  The movie shed a lot of new light on her personality, as well as that of John Maloof, the gentleman who stumbled upon her negatives and who has spent the past few years resurrecting this painfully private woman.

I could relate to Maier’s unending desire/need to make pictures; I knew this would happen, and I wanted to take that in without having to talk to anyone when the movie ended.

When the process of simply framing the world in front of me was enough. When that was all photography really needed to be for me.

Maier had personal issues. She was a loner, though she really did seem to have some good moments and connections with children. She was driven to explore and investigate, often at the expense of the children and the people she photographed. She was unpleasant, she was sometimes rude, she was secretive and sometimes less than honest. She was a hoarder. She was suspicious and paranoid. She got nastier as she got older.

She had an eye for the weirdly beautiful and odd moments that happened around her. She had the gift of knowing how to frame, compose, be patient for the right moment. She was intuitive. She appreciated both the humor and sadness of the human condition. She understood light. I believe she felt a sense of power and control as a photographer. I also believe that by putting the camera between herself and the people and circumstances around her, she was able to move through her life with some semblance of comfort and safety. She made a lot of self portraits, seemingly searching simply for a place to "be."

The following is an excerpt from a talk I recently gave about my own work. And this is where I really do think I can relate to Maier’s motivation/need to make pictures.  It has nothing to do with seeing the final results. (Maier saw only a few of her own finished pictures. She probably didn’t have the resources to have prints made - or even all of her exposed film processed -  but I don’t think that was really the point for her.)

Was the process itself the point? It was for me when I was young...

What possessed me to take pictures at such a young age? I doubt that my parents put film in the camera each and every time I asked for more, but I kept shooting anyway.

I’ve given it a lot of thought, and honestly, I don’t think much has changed over these nearly 60 years. It’s likely that I raised the viewfinder to my eye over and over again as a child for the same reasons I do today.

Putting a frame around the people and places that made up my world was compelling, because it allowed me to look more closely, more carefully at everything around me. It was comforting, because it let me consider one frame at a time, rather than be overwhelmed by an enormous flood of visual information. It was affirming, because it was the perfect way to commemorate and preserve the details of my life. It was challenging, because it gave me the opportunity to arrange lines and shapes within the frame and try to show things in a new or interesting way. And it was rewarding, because it satisfied my hunger for a deeper insight into my world and a fuller understanding of how I fit into it.

There is the whole issue of whether or not it is ethically appropriate for people to be printing, exhibiting, publishing and marketing her work posthumously. Maybe I’ll address that at another time. Having been a photo dealer, I do have some thoughts on the matter.

Just in case you’re curious, her work is printed in editions of 15 and sells at the Howard Greenberg Gallery in New York for $2200 to $5400, depending on the number of the edition that’s available. The gallery has a handful of “drug store” prints that Maier had made. They are unsigned and not particularly good prints; they sell for anywhere from $9,000 to $12,000.

Here are some more of my favorite Vivian Maier pictures. 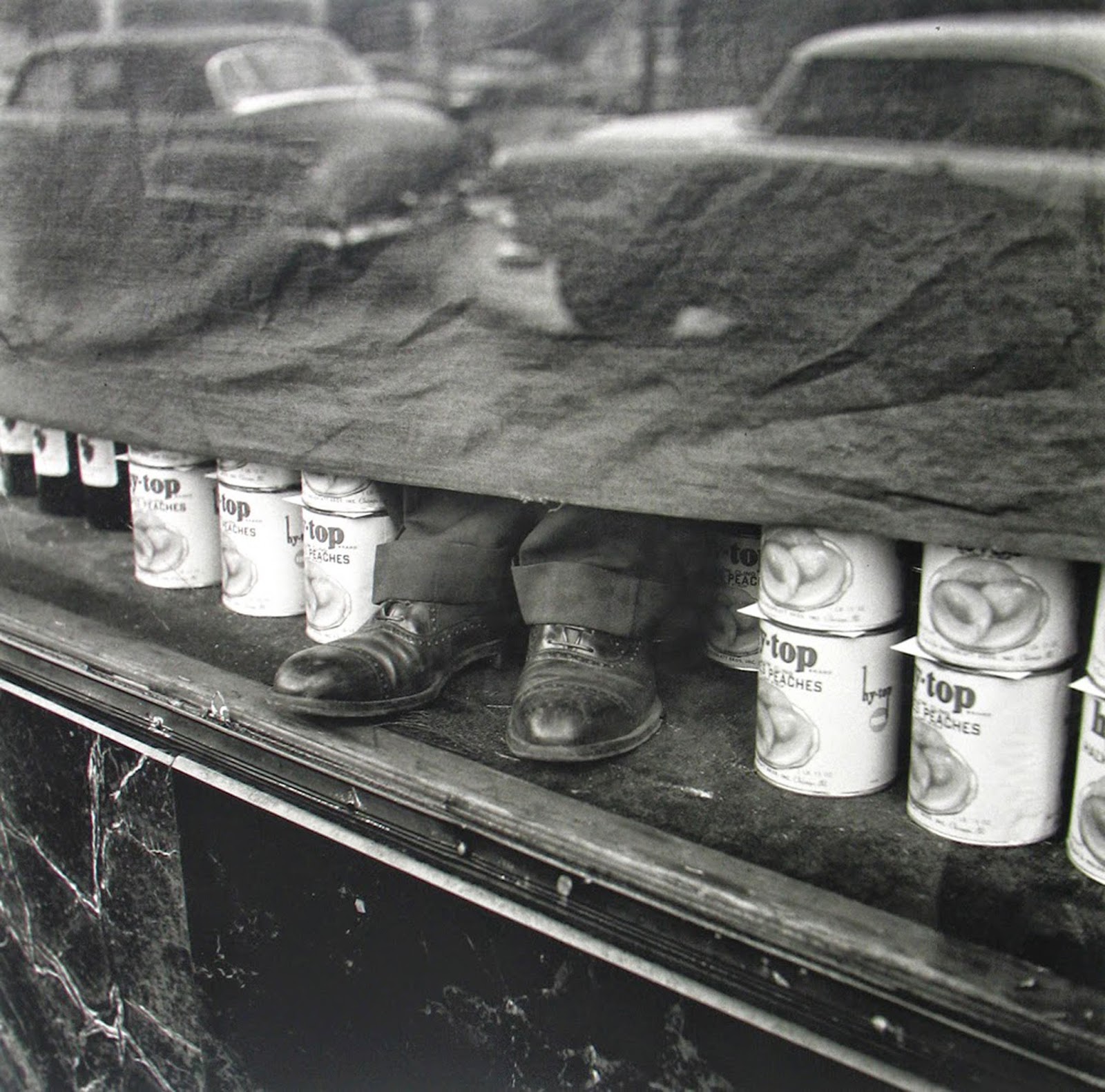 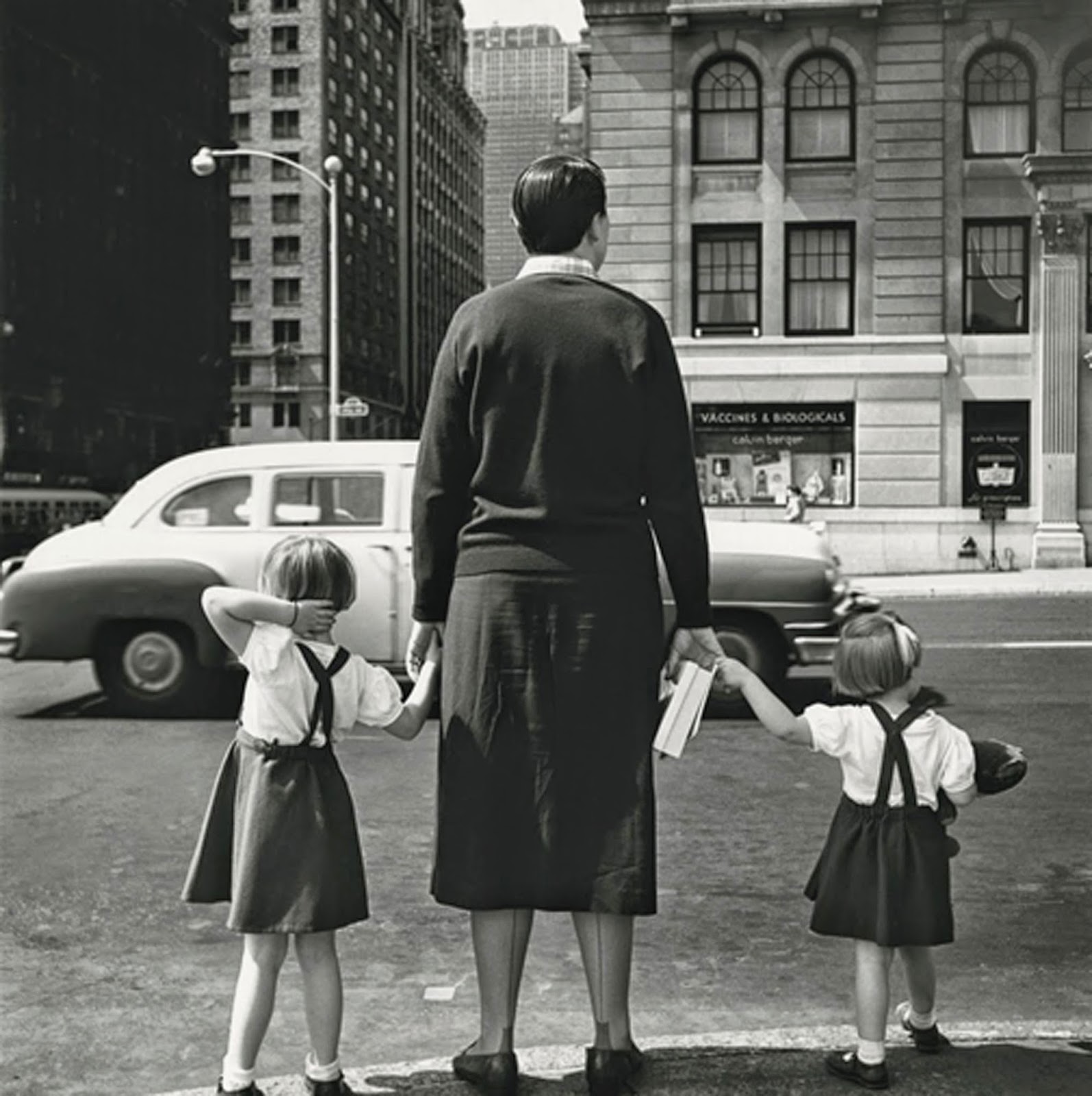 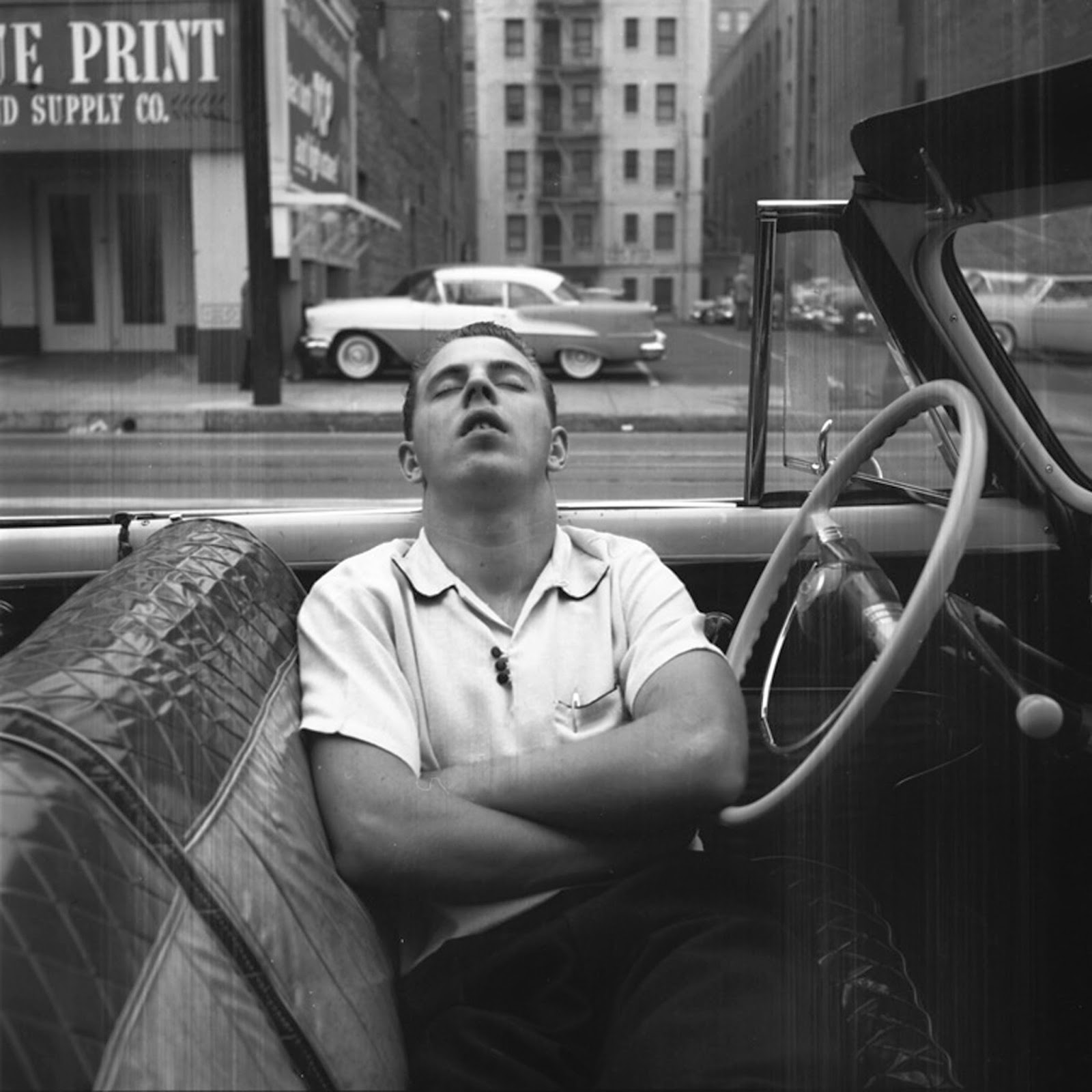 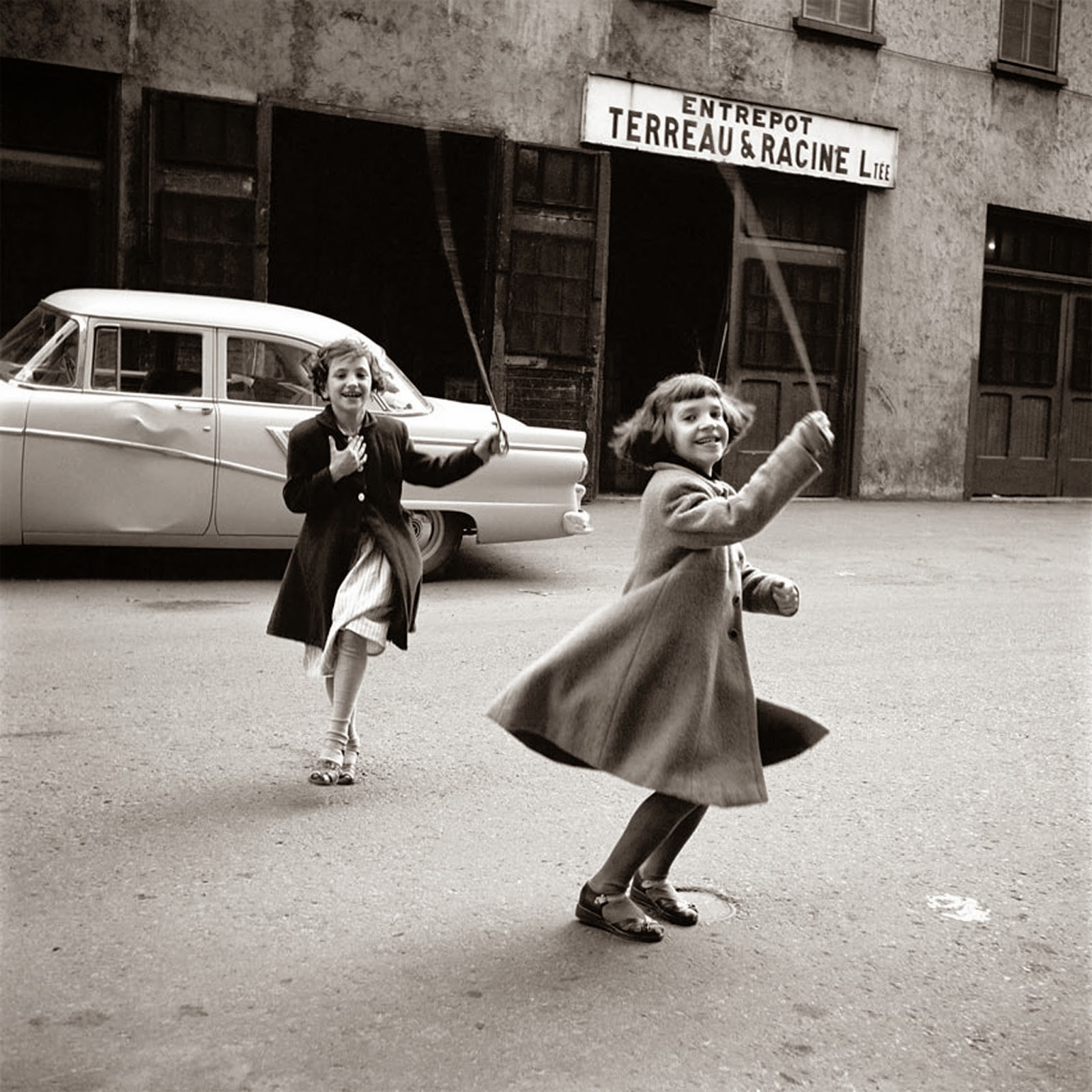 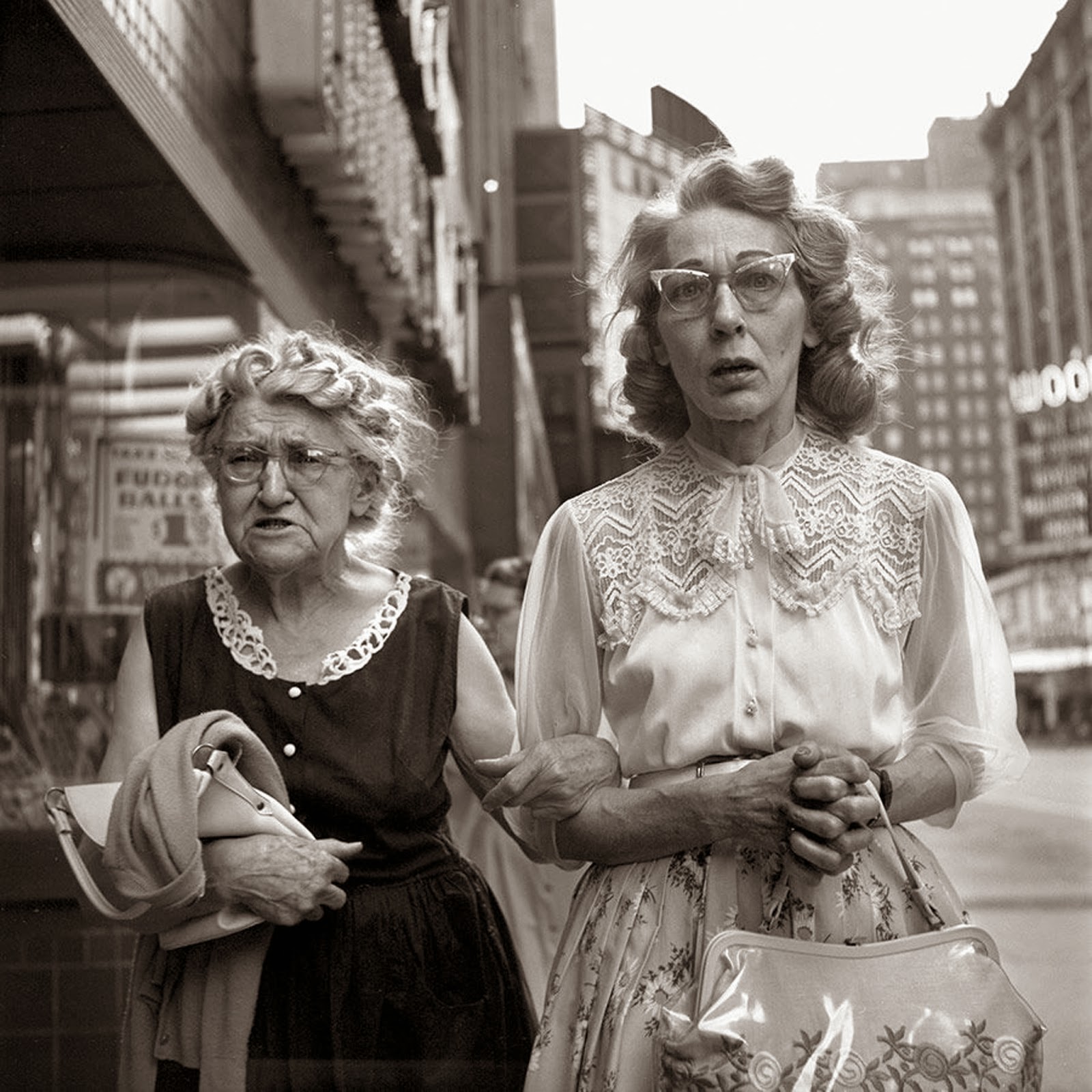 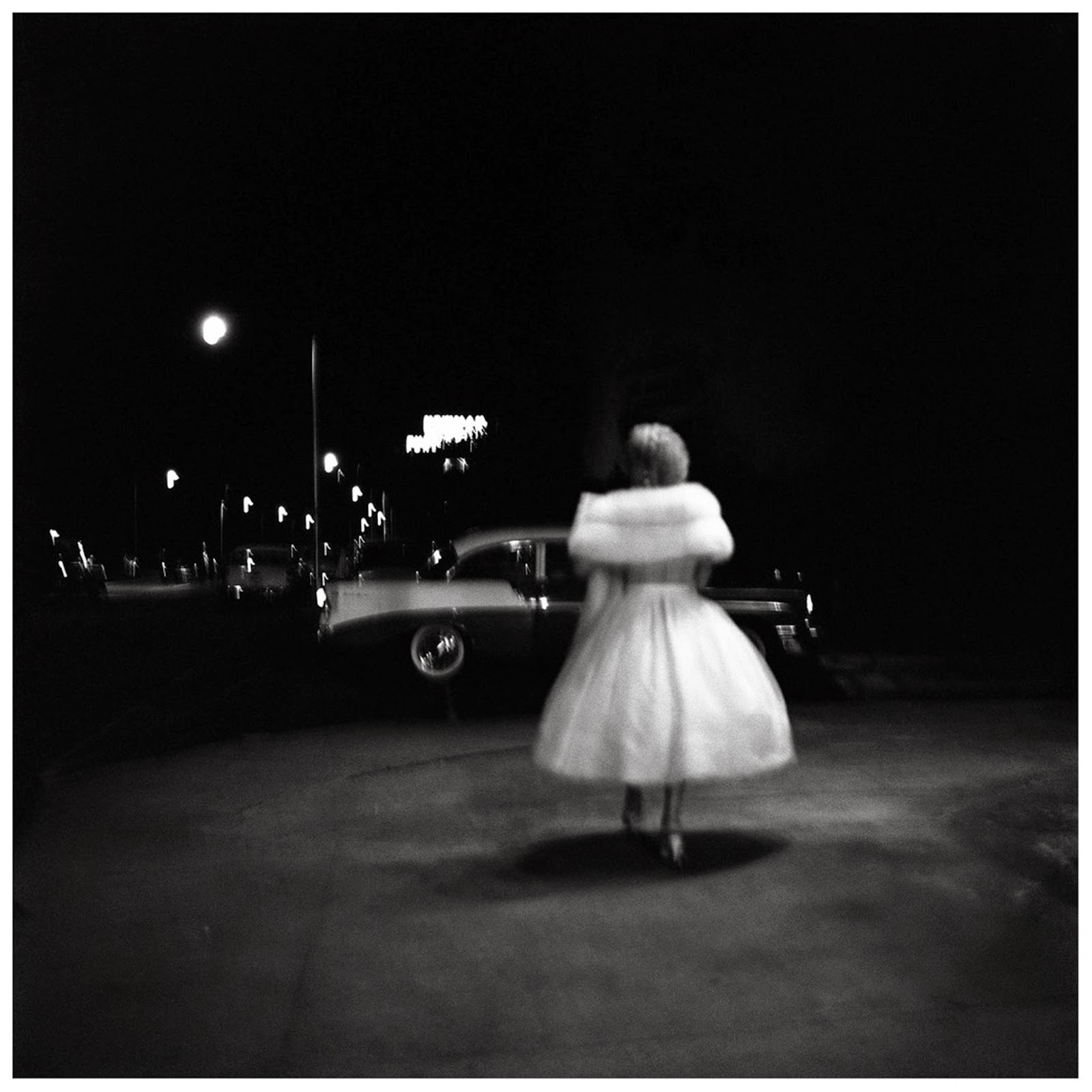 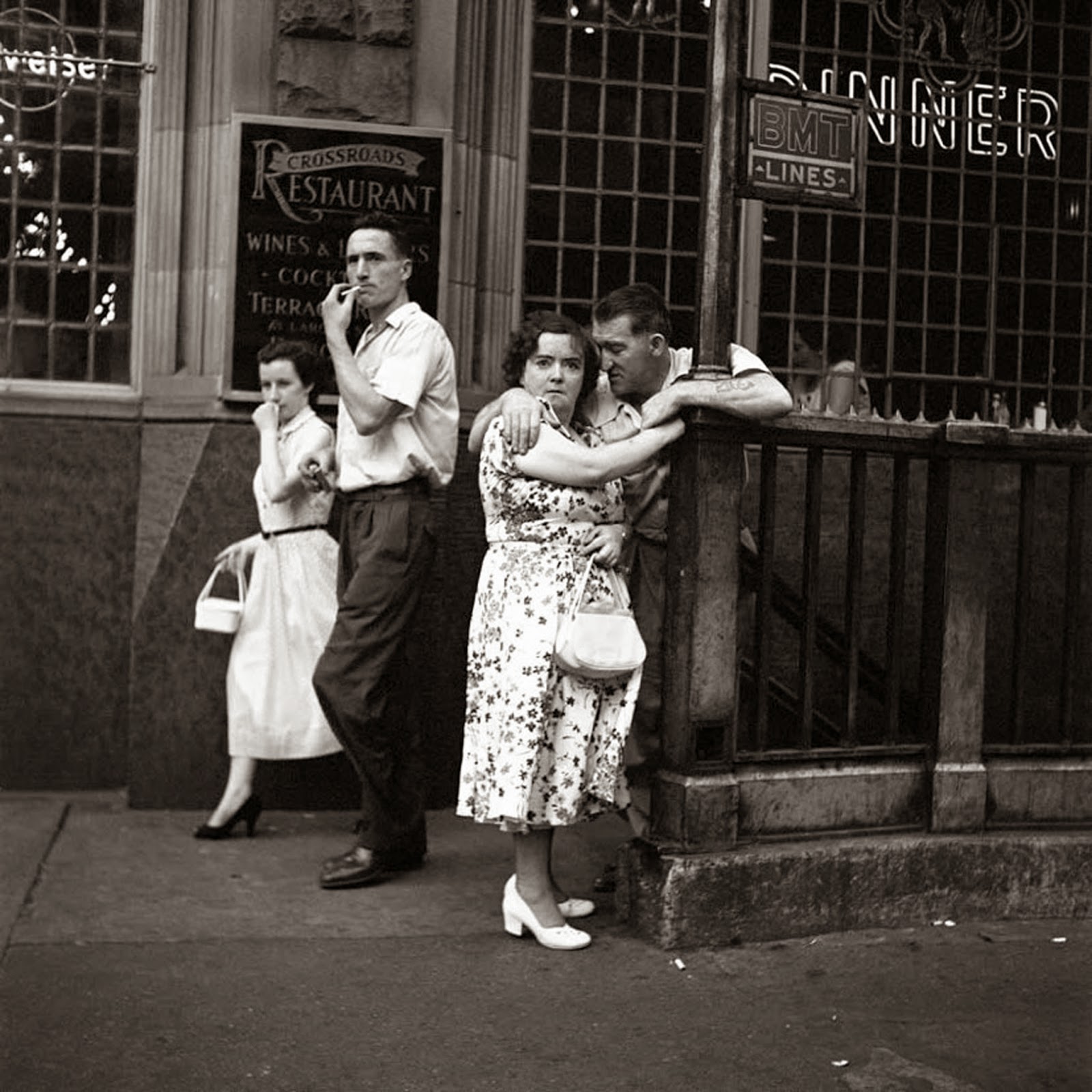 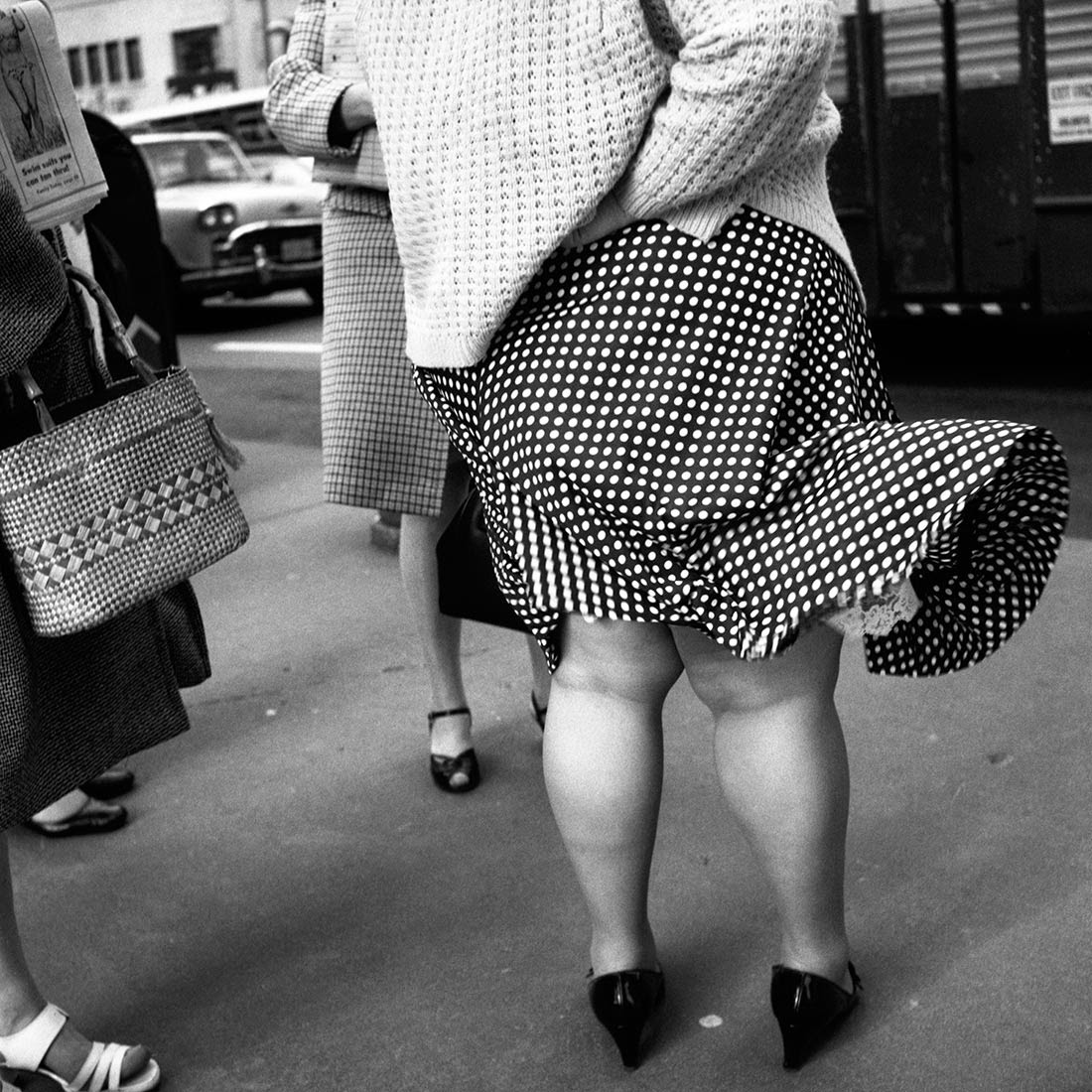 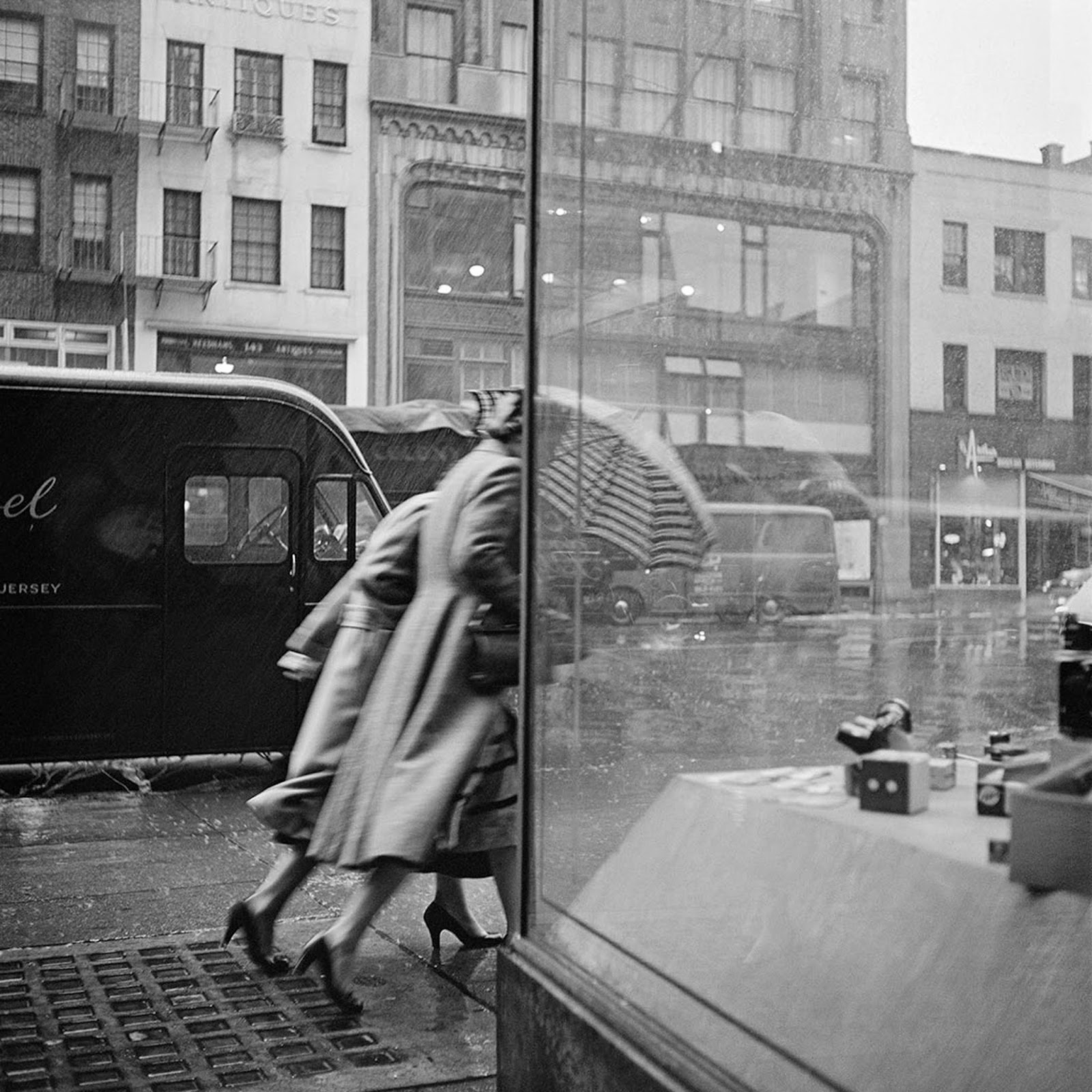 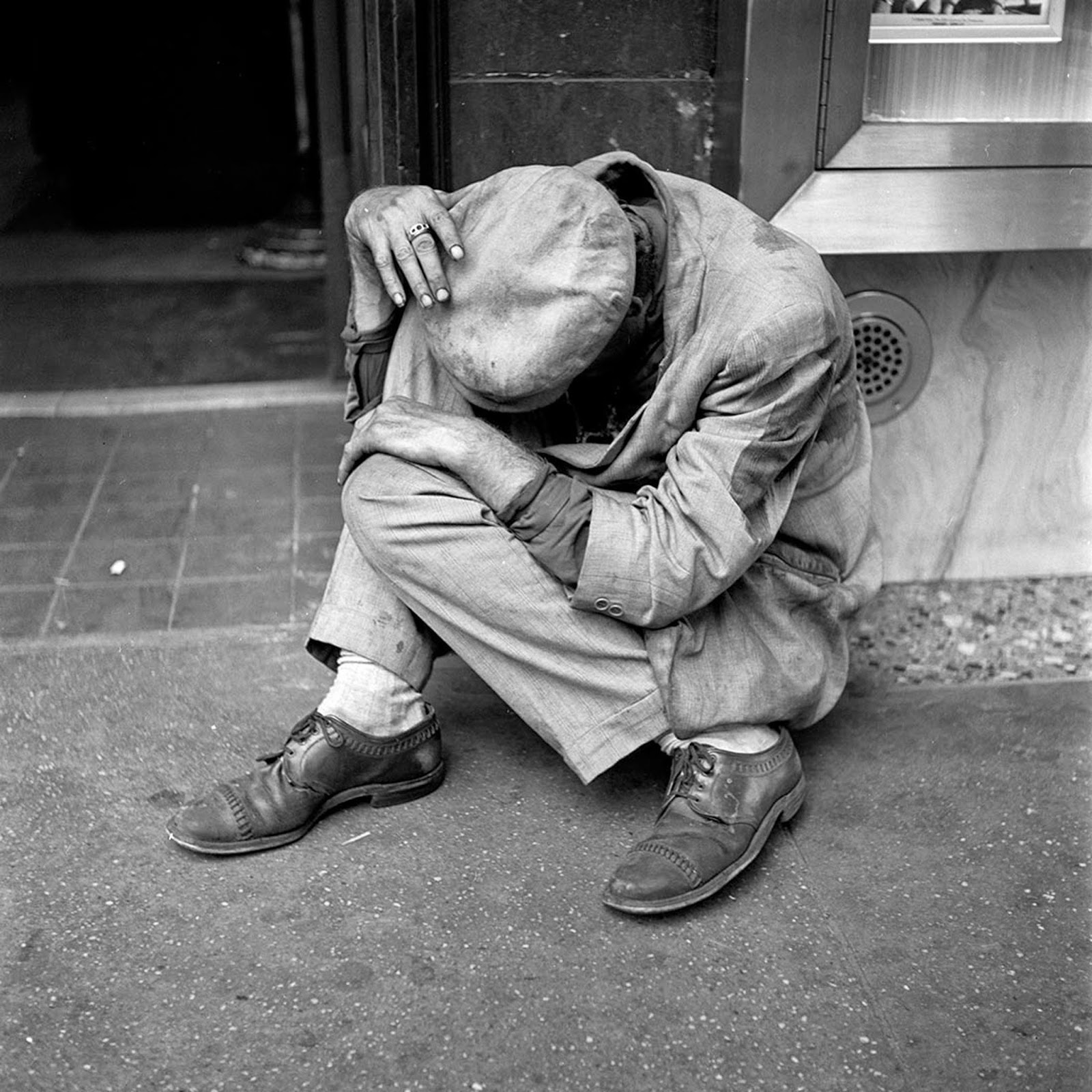 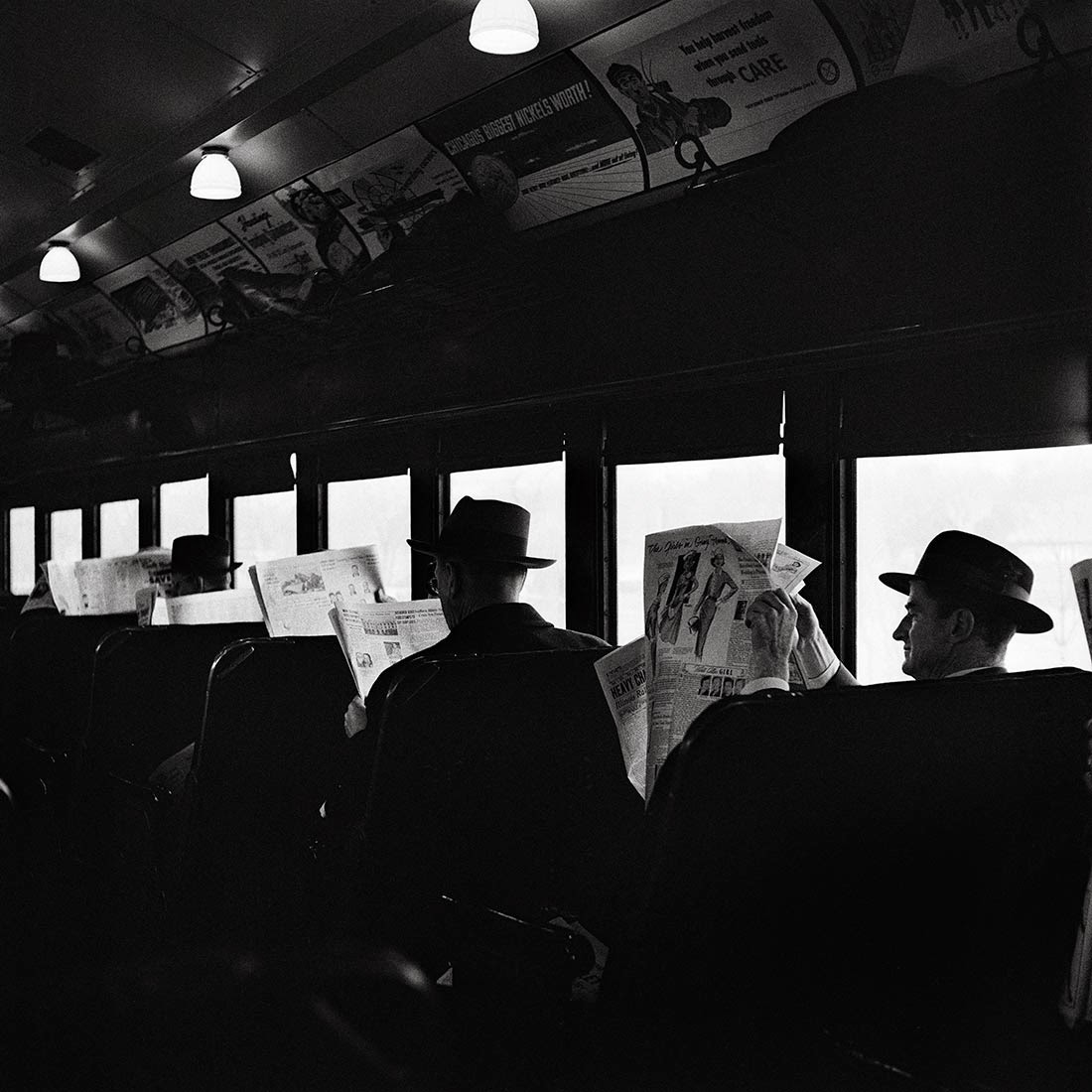 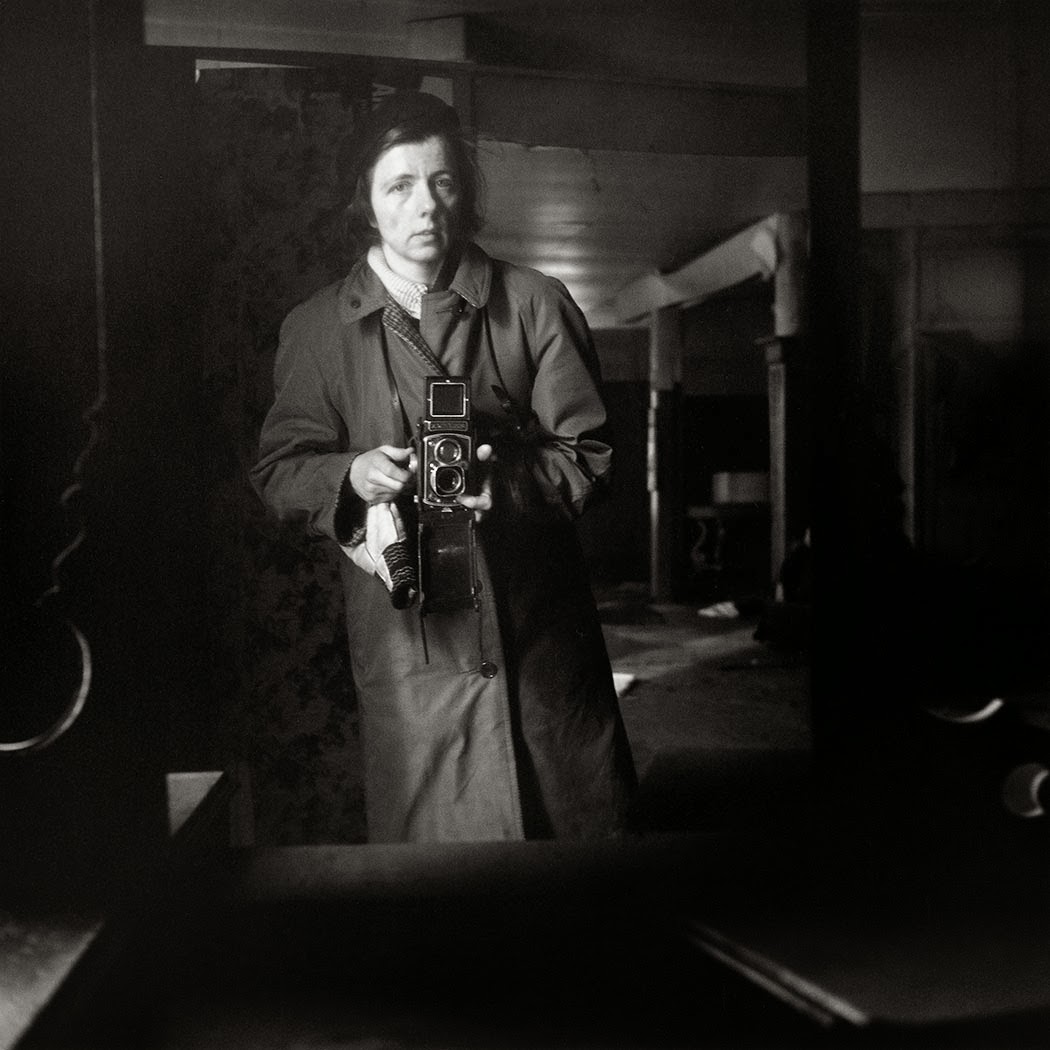 Nice post Gloria, Vivian Maier is definitely an enigma. The people handling her images are doing them justice. The tonal range is beautiful. Her work for sure has a Robert Frank quality to it.
All the best Nick Vedros