I am forever amazed at the incredible range of personal projects that are undertaken by photographers. I met Isa Leshko at a portfolio review in Santa Fe a couple years ago. She and I sat together one afternoon and shared work. Her portraits of elderly animals were quite lovely, and I immediately became a fan of the series. I was so happy to see that the work was recently featured on Smithsonian.com.
“While caring for both of her aging parents, Philadelphia-based photographer Isa Leshko made a conscious decision not to photograph her family. But about a year later, while visiting a friend’s farm, she found herself drawn to an elderly horse. Since then, she has captured dozens of animals in their winter years, including farm animals, horses and dogs. Some of them are factory farm rescues; others beloved pets. Many of the animals passed away shortly after Leshko photographed them. She writes:
I am creating these photographs in order to take an unflinching look at aging and mortality. My maternal grandmother had dementia during her later years, and now my mom has it. I am scared of developing Alzheimer’s disease and I get nervous whenever I lose my keys or forget a person’s name. Photographing geriatric animals enables me to immerse myself in my fear of growing old. I have come to realize that these images are self-portraits. Or at the very least, they are manifestations of my fears and hopes about what I will be like when I am old.
Although Leshko says the project originally began as a form of self-therapy, it evolved into ‘Elderly Animals,’ a traveling photography exhibition that has generated hundreds of emails and letters from viewers, detailing their own experience caring for an elderly animal or looking after an aging parent.”  - Smithsonian.com 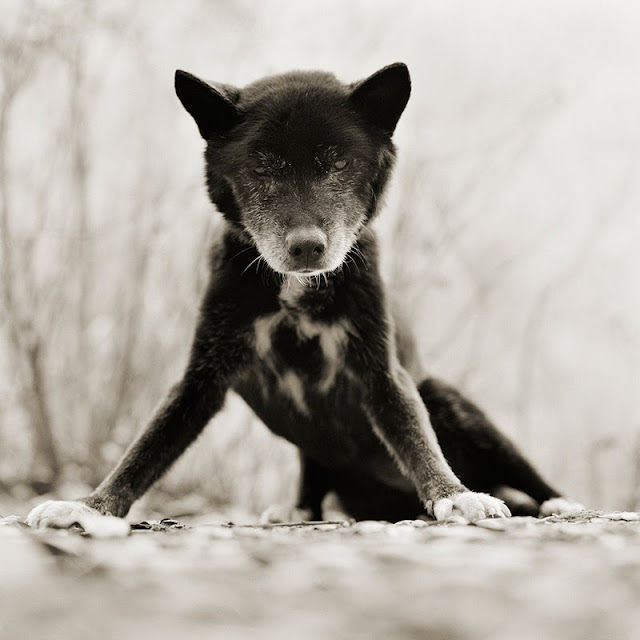 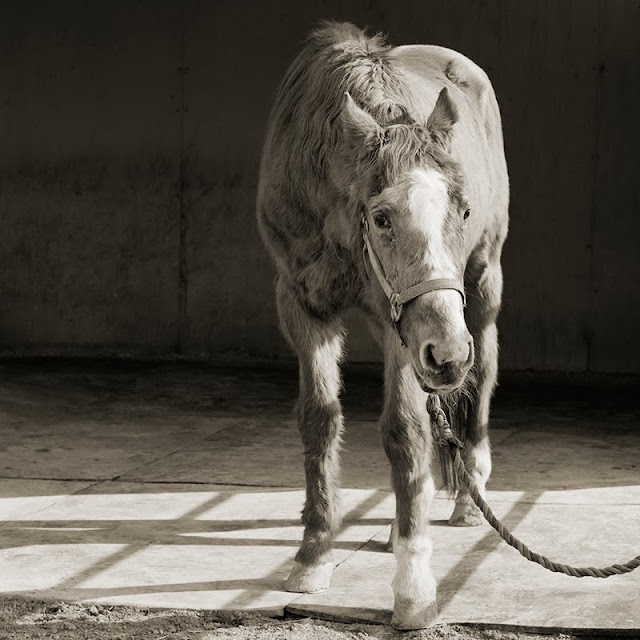 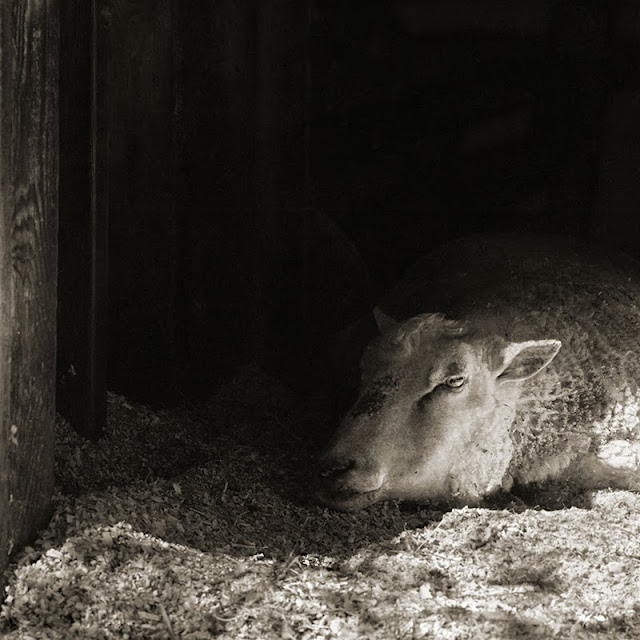 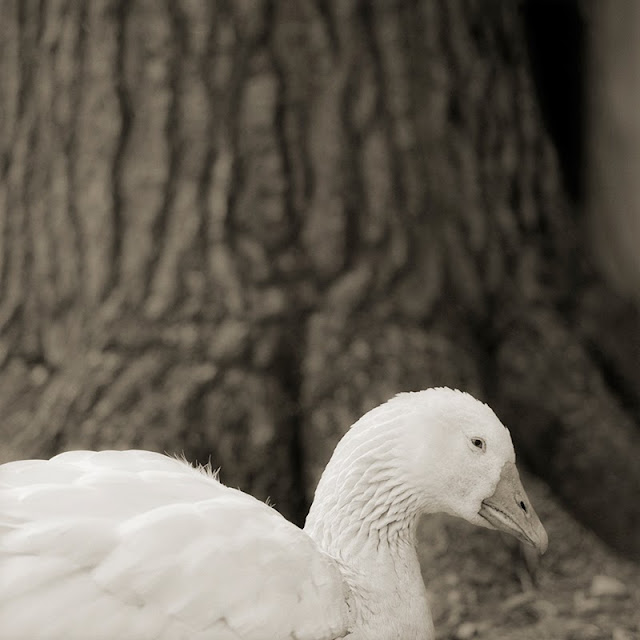 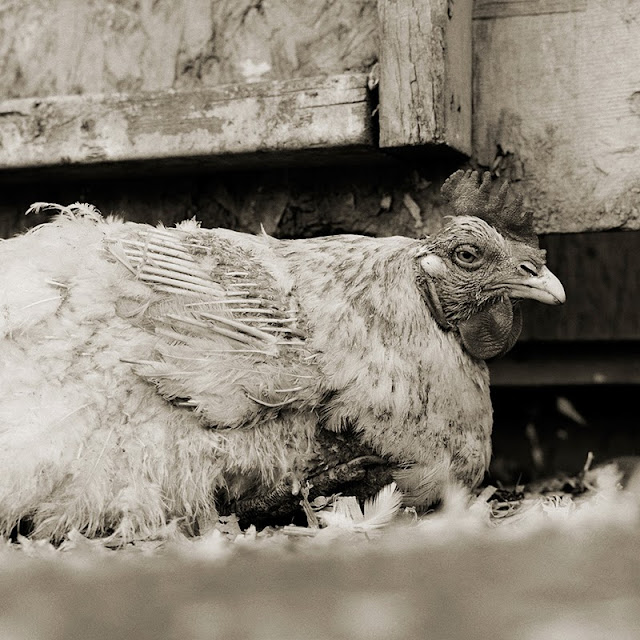 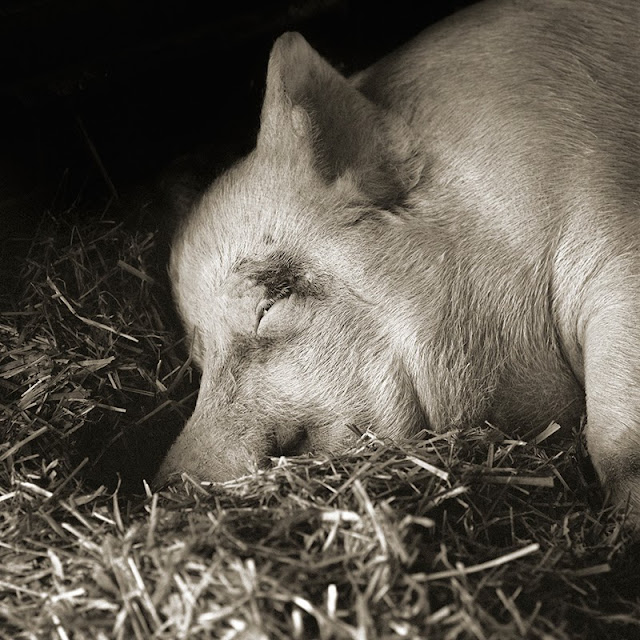 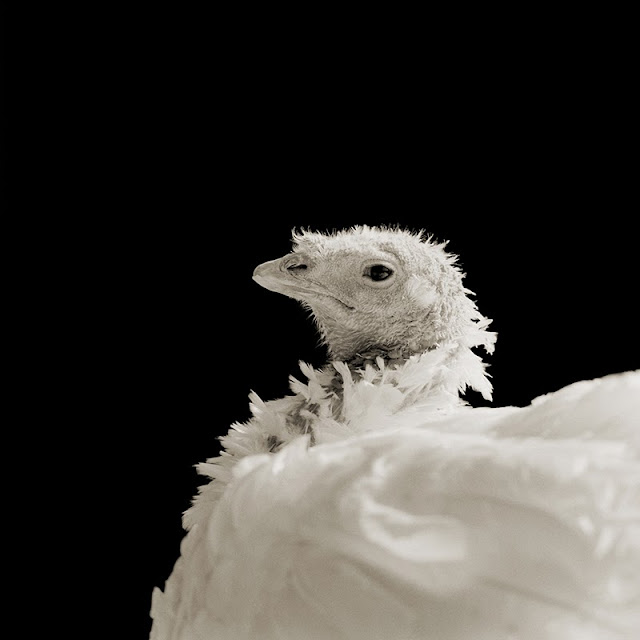 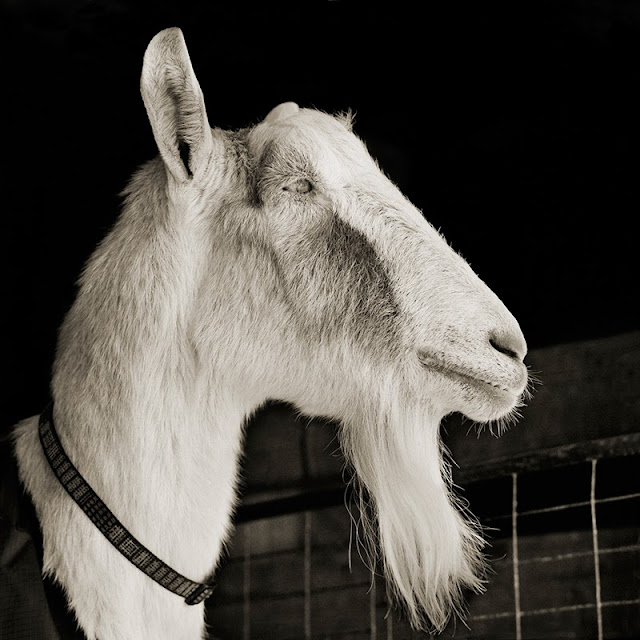 Here's a nice video about the project.
Posted by Gloria Baker Feinstein at 10:37 AM