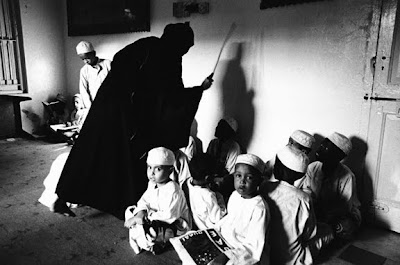 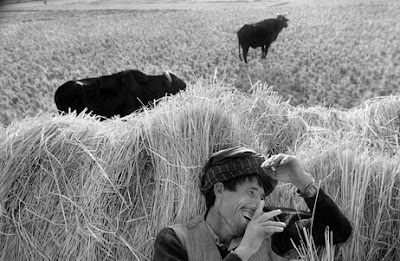 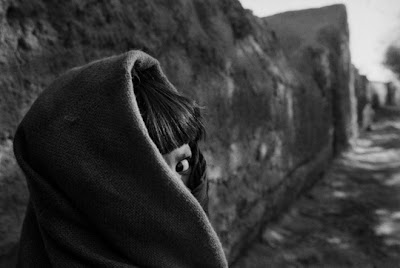 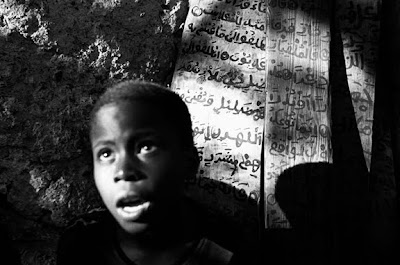 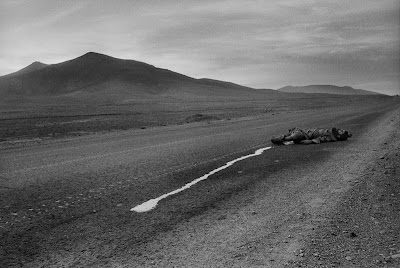 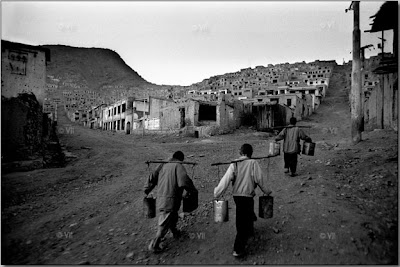 It's been a while since I have posted the work of a photographer whose work I admire. Seamus Murphy is near the top of that list for photojournalists. I was looking through his work today for some inspiration as I begin to think about my photo project this year in Uganda.

Here is the beginning of an article about Murphy written in 2009 by Beverly Spicer. Click here to read the entire piece (which includes an interview). The images I've posted are from the book "A Darkness Visible" which was published in 2008 and features Murphy's work from Afghanistan. He has photographed there since 1994. He also makes films.

"Seamus Murphy describes photography as 'part history and part magic.' This brief description could be a title for Murphy's entire archive, as he is the embodiment of the soulful photojournalist. A native of Ireland, he has worked extensively in the Middle East, Europe, Russia and the Far East, Africa, North and South America, and has to date won six World Press Awards.

Murphy's mesmerizing collection of black-and-white photographs tells the story of the Afghan people who, enduring a perpetual state of devastation, still maintain a vibrant culture. It also reveals a gifted journalist with the heart of an artist, compelled to undertake an epic project in a country entirely unlike his own. With each return Murphy seems to have become even more deeply involved with the fluctuating reality of the Afghan land and its inhabitants.

In his afterword for 'A Darkness Visible,' Murphy describes himself and other photographers as 'thieves who sometimes rob but don't pay back,' though 'by necessity.' However, his images speak volumes to the contrary. This remarkable photographer consistently gives warmly and wholeheartedly to his subjects, and his images display a bond rarely achieved even by the most ethnographically talented and artistic observers."

Here is Murphy in his own words (posted on the NPR photo blog today):

"Aside from the scale of the story and its importance, what draws me and countless others back again and again to Afghanistan are personal experiences with the Afghan people. ...

What I am usually looking for — in Afghanistan or elsewhere — are images that are a faithful record, but that stand alone as strong and visually interesting photographs. Images that feel like the beginning of a long story. I often hear from people looking at my work: 'But that doesn't look like Afghanistan, or America or England.' Or: 'But so many of these photographs show Afghans as happy.'

Maybe what they mean is that they don't look the way they have seen them or expect to see them. When I hear these reactions I feel I may have achieved something.

Too often Afghanistan is viewed through the prism of outside interests. I was there last year to shoot footage and to film interviews for a multimedia film I am producing. Like all my work in Afghanistan, it will focus on the Afghan people themselves. In reality, they are seldom heard."

View more of Seamus Murphy's work at his website.
Posted by Gloria Baker Feinstein at 3:02 PM