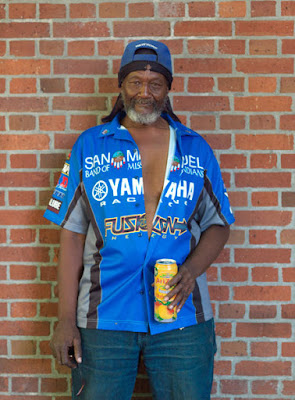 These are some photographs I've made over the past couple days and some info about homelessness in Portland.

"Homelessness in Multnomah County jumped about 8 percent between 2009 and 2011, according to a new report that looked at how many people were living on the streets, at emergency shelters or in motels with vouchers earlier this year.

Precisely how much worse the picture has gotten amid the recession depends on how one defines homeless.

The report, compiled by the city of Portland and Multnomah County, studied four types of homelessness: people who sleep outside, in short-term shelters, transitional apartments or on the couches of friends and relatives. In those categories, homelessness increased between 7 and 9 percent between 2009 and 2011.

Generally speaking, the number of homeless Multnomah County residents grew from 2,542 to 2,727 in the two-year period. Using the broadest definition of the term, which includes all four categories, the increase went from an estimated 14,451 to 15,563." 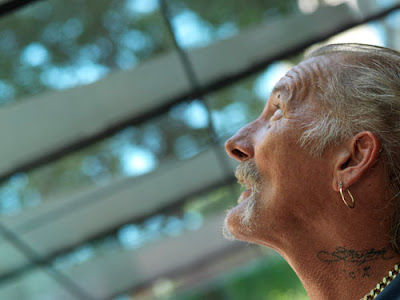