I met these twin girls a few years ago at Operation Breakthrough. I was immediately drawn to their faces; they seemed familiar to me. I took their pictures for several OB projects, and over time I got to know them. Eva and Elise are so smart, so funny, so expressive, so loving and so adventuresome. I adore spending time with them. They are just a few months older than my grandson, so I have a special fascination with the things that interest them and the things they say and do. I am also intrigued with the whole twinship thing. At any rate, the girls and I have developed a really nice rapport; they like it when I come to their place to photograph them, and their mom and dad have been extremely kind to let me do so.

Yesterday we went to the park, and on the way home we walked by a field full of "wishers" - you know, the post-flowering dandelions that make most of us sneeze and that some of us like to catch and make wishes on. The girls were elated to run through the field, pick bouquets of "wishers" and then shake them so the seeds would fly around.

Eva and Elise have such timeless looks about them. They also seem like old souls to me. One more than the other, though I won't say which one. The one who does seem older/wiser is always shaking her head and laughing at the silly things her twin sister does and always excusing her behavior by saying, "She's just that way!"

I asked what they were wishing for as they blew the seeds around. Elise said she couldn't say, because then the wishes wouldn't come true. She did tell me, however, that her little stuffed cat, who had accompanied us on our adventure, was quite busy wishing for more wishes. 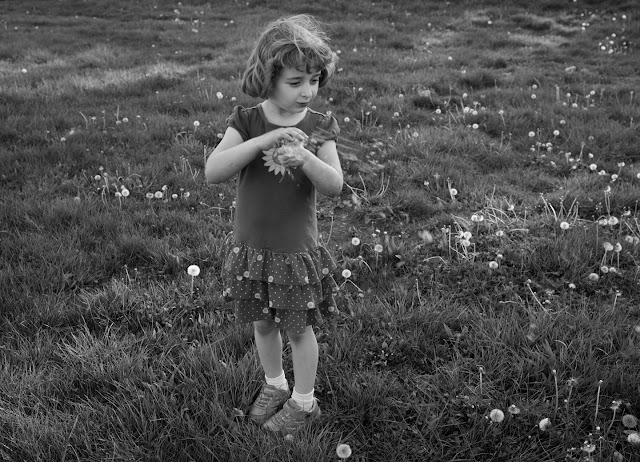 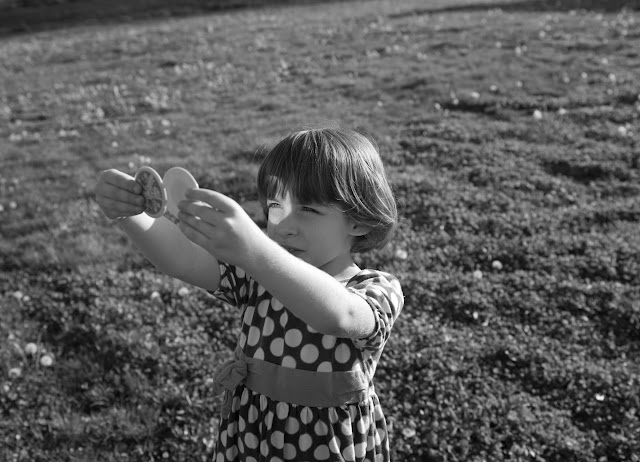 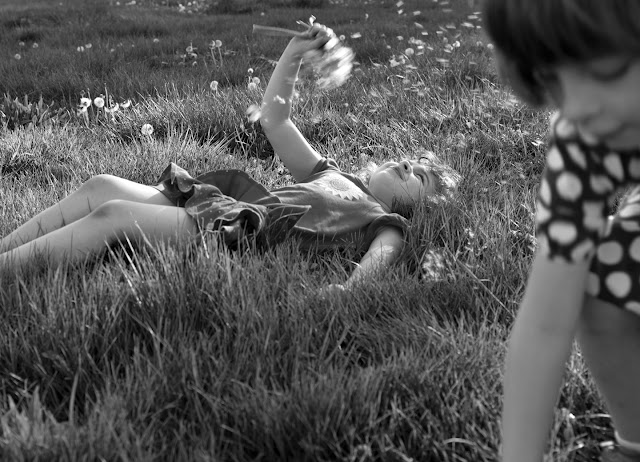 I have watched these girls grow up through pictures. They are so blessed to have one another. Both are beautiful in their individual ways. Their fraternal grandmother never lived to see them and passed never knowing the love of being a grandparent. She was my best friend.