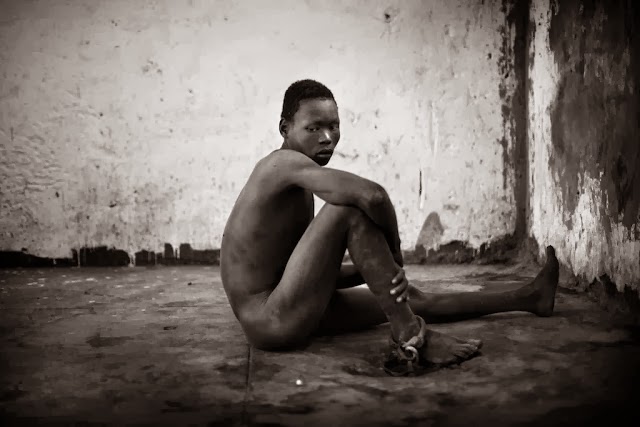 At its most elemental, photojournalism documents conflict — conflict between individuals, between nations, between ideologies, between humanity and nature. Literally and figuratively, photographers capture conflagrations large and small. Some burn strong and fast; others — often the more frightening, and more destructive — burn more slowly. They smolder.
Yesterday, Robin Hammond, a New Zealand-born photojournalist, received the $30,000 W. Eugene Smith Grant in Humanistic Photography for his attention to one of the sub-Saharan Africa’s slowly burning fires: the plight of the mentally ill.
“Where there is war, famine, displacement, it is always the most vulnerable who suffer the greatest” says Hammond. The mentally ill, he notes, are a “voiceless minority condemned to lives of quiet misery.”
Based in South Africa, Hammond traveled for two years to regions of severe crisis — eastern Congo, Mogadishu, northern Uganda, Liberia and South Sudan — photographing in stark detail the barbaric conditions endured by tens of thousands of Africa’s mentally ill. Broken, largely forgotten, the mentally ill suffer abominable degradations, literally chained and caged throughout their days.
Time and time again while working on his project, Hammond found himself at a loss for words in the face of the unspeakable.
“I discovered a entire section of communities abandoned by their governments, forgotten by the aid community, neglected and abused by entire societies,” he said.
Hammond will use the $30,000 grant to finish the project. A book of the winning work, titled Condemned, is now available through FotoEvidence.
- Time Lightbox 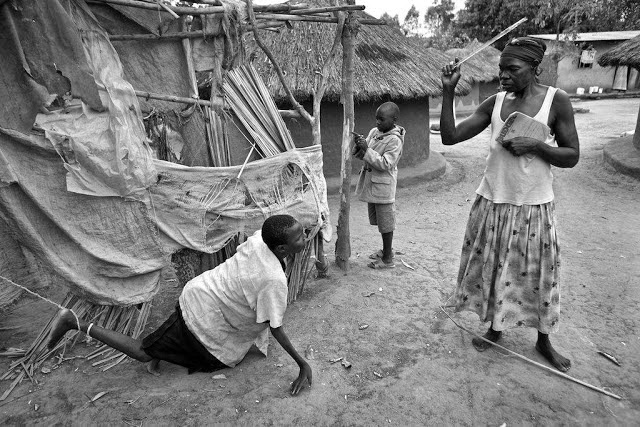 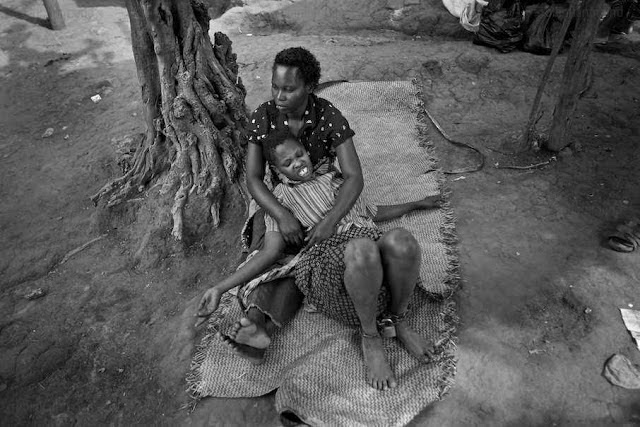 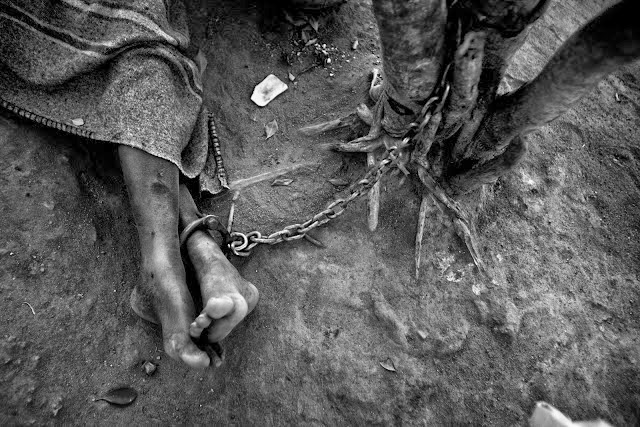 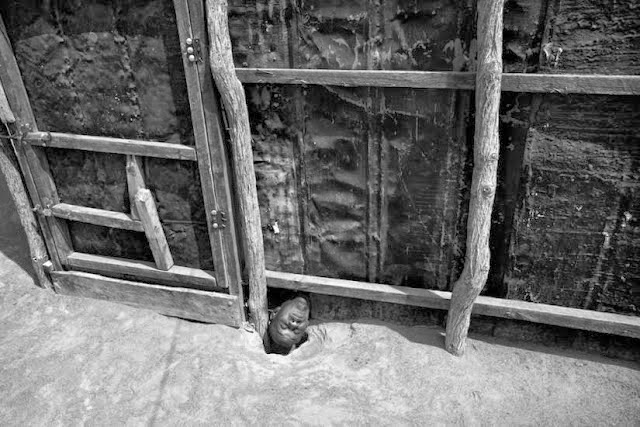 Posted by Gloria Baker Feinstein at 9:45 AM