I learned of this project by Asa Sjostrom recently and was really impressed.


“For the past three years an annual, secret summer camp has been held for women and children in Sweden who are the survivors of domestic and honor violence. The camp, which is organized by the Women’s Rights Organization in Malmö, is meant to bring some sort of normalcy to the difficult lives of its attendees. Children play and swim in the lake, some for the first time, and mothers and children have the opportunity to socialize together without fear of reprisal from their abusive husbands or fathers.

While the camp lasts only three days, the impression it leaves on attendees is significant. Although residents are safe at the traditional women’s shelters, the conditions can feel prison-like. Your life is strictly controlled — you’re not allowed to receive visitors, and addresses are kept secret — while abusive fathers or relatives walk the streets freely. Children are largely forgotten at women’s shelters, falling somewhere between the adult world and the jurisdiction of authorities. At many shelters, specialists for helping children deal with the trauma of domestic violence are rare. The shelters themselves can be crowded, and relationships between mothers and children often become strained as women go through the difficult process of starting over. The secret camp offers a welcome reprieve from such stress.

Most important is the bonding that occurs between children and their mothers at the camps. For a few days the children can be carefree, laughing and dancing, and seeing their mothers do the same. It’s a positive context where everyone involved can forge new and important friendships. Often the women don’t know anything about Sweden. Many were brought here via arranged marriage and immediately imprisoned in their husband’s apartment upon arrival. Later, once they’ve begun the long and difficult process of leaving their abusive husbands, many women are faced with the prospect of never returning to their home countries. It is a very difficult decision, especially when you are all alone in a new country. These women live in fear. They are hidden from the world. My method was to allow all the women and children I photographed a concealed identity. In this way they could retain their anonymity while making their individual voices heard.” - Asa Sjostrom 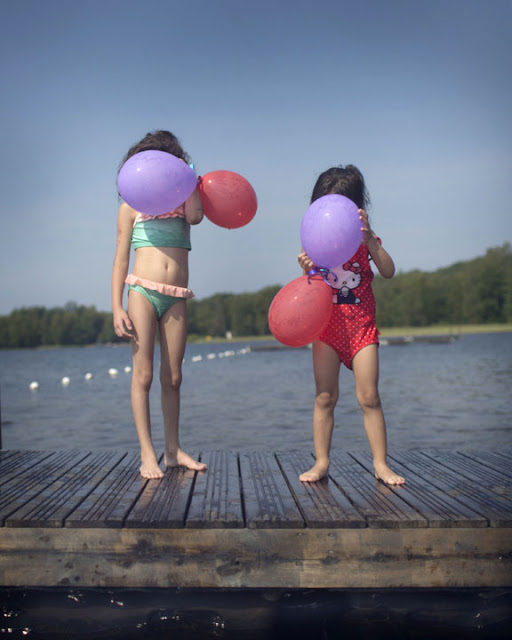 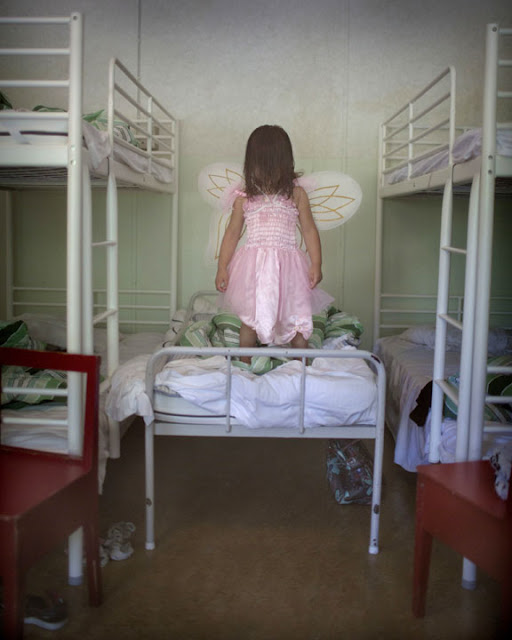 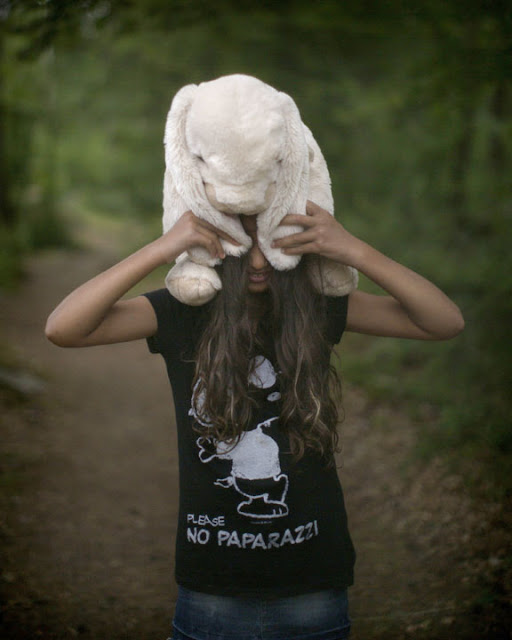 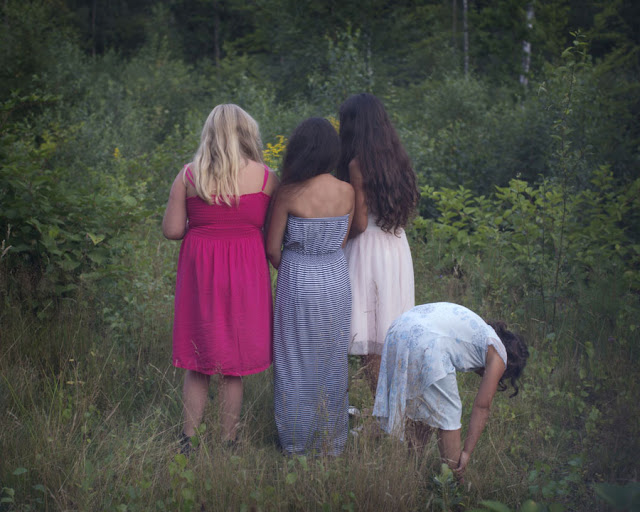 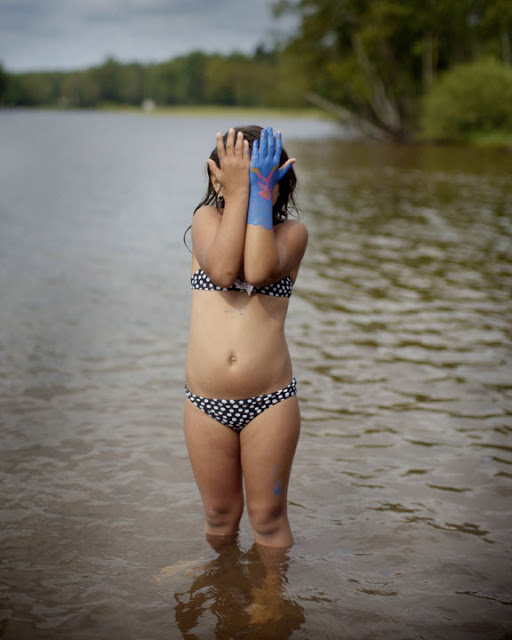