mr. toledano: searching for his future

I love pretty much any project Phil Toledano does. In his latest, he's turned himself (with lots of assistance) into a myriad of possible older versions of himself.


By his own account, Phil Toledano was leading a charmed life. But in 2006 his mother suddenly passed away. A few years later his father, as well as some of his aunts and uncles, did too.

“It was an extinction event in the Toledano family,” he said. “When it happened, I became apprehensive. What else did life have in store for me? What other dark terrible turns? I began to worry about it more and more and I thought, Fuck it, I can just worry about it, I have to confront this fear, whatever it was. I wanted to anticipate the worst things that could possibly happen to me.”

Against the advice of his wife, Carla, who feared working on this project might push an already fragile Toledano over the edge, he began a photo series—a journey, really—that dove straight into those fears. A book of these photos, called Maybe, was released by Dewi Lewis Publishing this month.

Toledano knew it would be “lunacy” to try to predict the future, so he turned to science and mysticism: He got a DNA test to find out what illnesses he was likely to get. He consulted with fortune-tellers, astrologists, palm readers, and numerologists. He underwent hypnosis and researched insurance company statistics. All to try to figure out what bad things might be lurking around the corner to ruin his life.

For Toledano, throwing himself into work has always been a way to process what was happening in his life. He worked on a series about caring for his father, and recently completed a body of work that dealt with the loss of his sister when he was 6 years old.

“When I do projects it’s like being stuck in a gravity whirl of a planet, they just pull me toward them and I just have to do them,” he said. “I feel I’m lucky enough to be in this position where I can make art, whether people like it or not is another story. I feel a certain obligation to do it. This is my job and I have to produce work. In a way being an artist is kind of like drowning close to the shore, when you’re making work that’s you waving at the lifeguard saying ‘Here I am I’m dong something’ and if you don’t, you sink to the bottom and people forget about you and you disappear.”

While working on “Maybe,” Toledano took acting lessons in order to become darker versions of himself. The entire process was almost like producing a film: He scouted locations, cast extras, and hired makeup artists who spent hours a day doing prosthetic work.

One of the hardest images to make was one of the first ones, of him as an older man sitting in the park with his caretaker. “I would take my father to the park, and he would fall asleep and I would text my friends so I was being my father and that was really hard to do.”

But throughout the work, Toledano said one of the most fascinating aspects to the series was being able to see how the world saw him in all of his incarnations.

“We are used to how we’re seen in the world and so when you suddenly have people look at you differently, it’s an extraordinary experience when you’re used to being seen in one way for 25 or 30 years; the whole project is not about the final art the photographs, but really about the performance, the act of doing it.”

Once he was done working on “Maybe,” Toledano felt a lot lighter and he no longer felt afraid of the things that had bothered him enough to create work about them. It was a highly reflective time for him.

“What’s interesting is, as you get older you begin to consider your future more, when you’re younger you’re oblivious to your future; when you’re older your future becomes more tangible and fragile, people die you get married have kids you fall in love with people, and things become more serious … a lot of my art is I talk about very obvious things.” 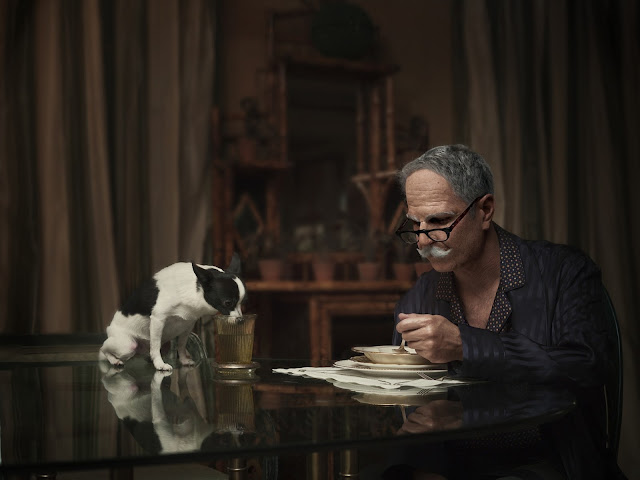 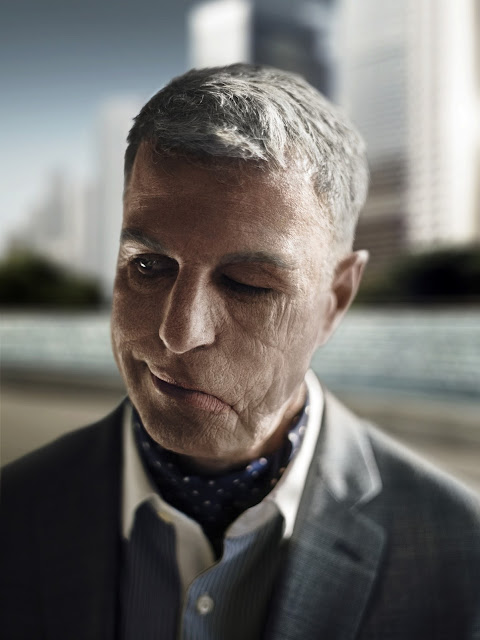 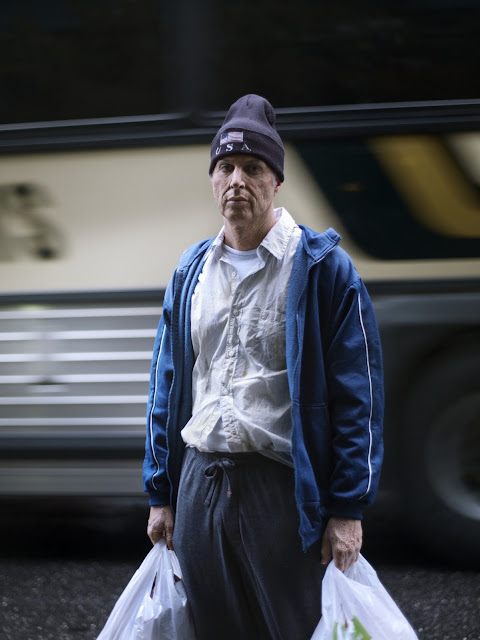 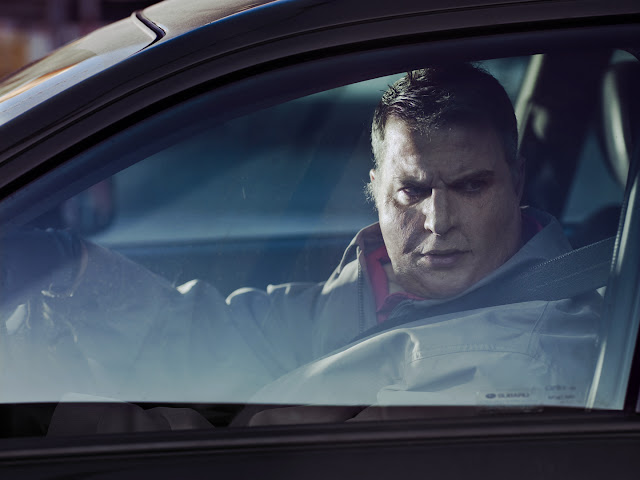 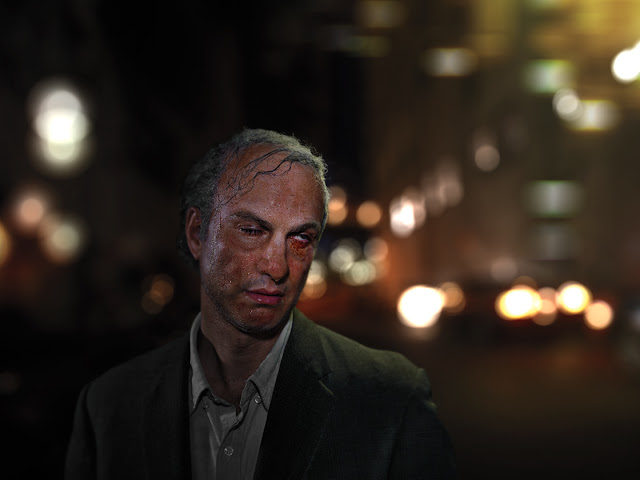 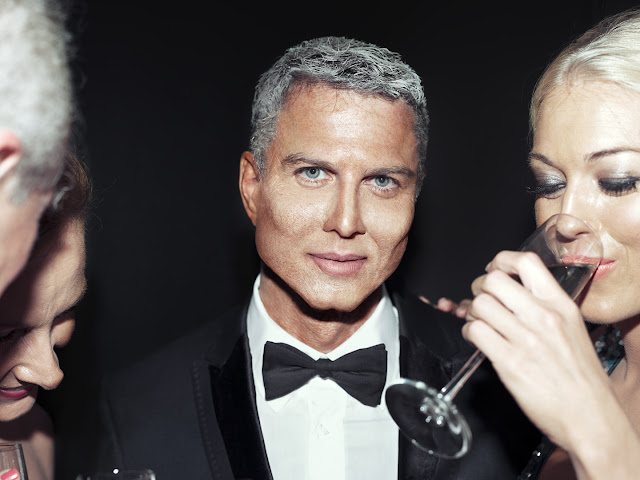 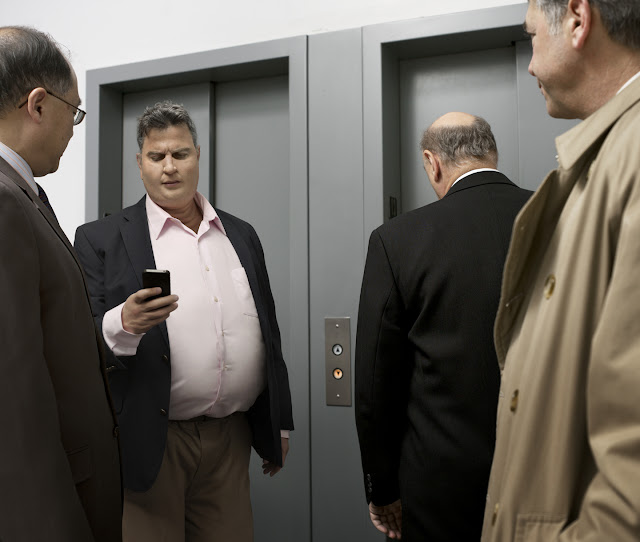 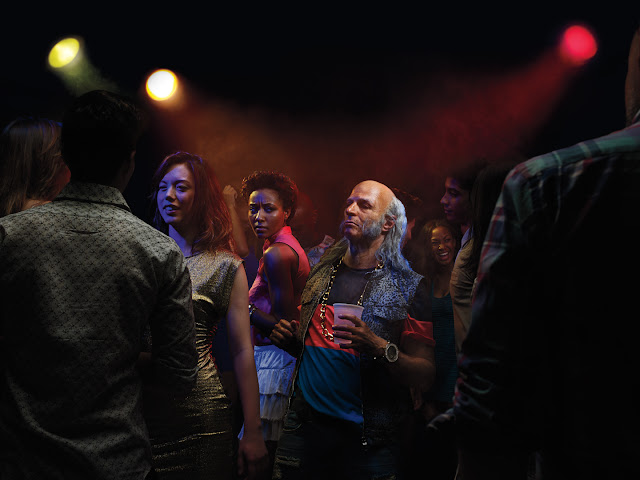