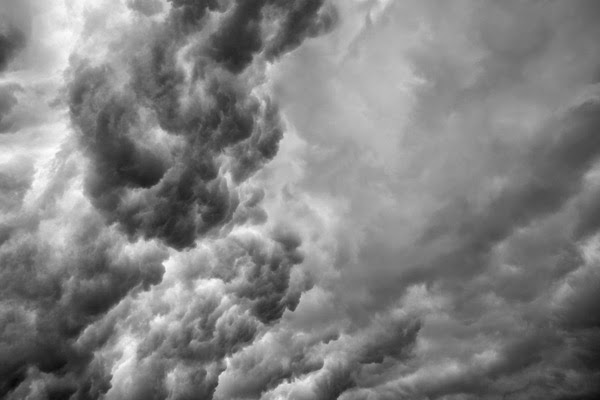 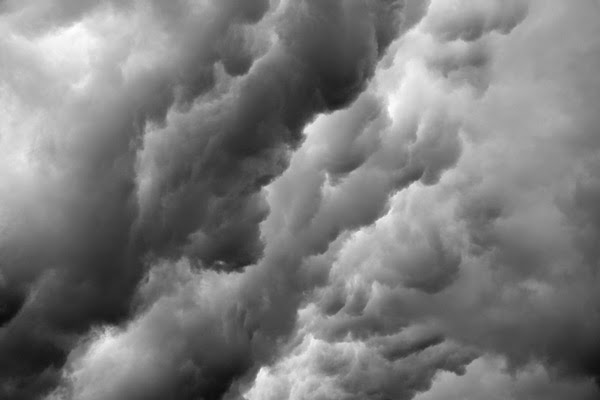 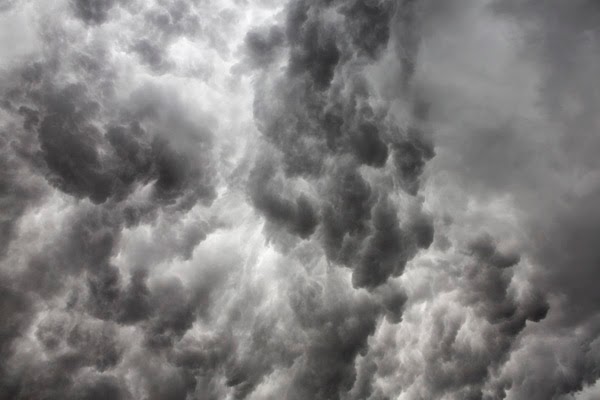 That was the question that kept popping up on my cell phone this afternoon and evening. After all, folks who know me know I've spent a great deal of time at the JCC here in Kansas City over the years. Eddie, too. He even worked there for a while. We weren't anywhere near the JCC today when a crazy person started shooting people in the parking lot. One of the victims (whose name has not yet been released) was shot at Village Shalom, two miles away - another spot I frequent. They say it was a hate crime and that the shooter called out "Heil Hitler!" from the backseat of the police car as he was being driven away.

There was a dramatic thunderstorm in KC just after I heard the news of the shooting. I was driving home from my studio and just had to pull over to make these photographs of the ominous and scary sky that hung over the city. It seemed like the perfect metaphor for how we're all feeling here today.

The following was written by a dear friend, Marcus, who is the director of the Epsten Gallery at Village Shalom. Apparently he couldn't make it there yesterday because his car broke down. His last line resonates loud and clear.

So many conflicted feelings today: I am glad my car broke down, preventing me from going to work today to experience the tragedy at Village Shalom, but I also wished I could have been there to help in some way. All the expressions of concern and support remind me, however, that there is still a lot of love in this world. The safest place may not necessarily be a place at all but a state of mind…

The article I read yesterday reported that it was in Overland Park, KS. I double checked your location and saw you were in KC, MO and stopped worrying about you two, nonetheless disheartened by the situation. Now reading this, I check out the map and realize it's all the same area. A geography lesson for me. So sorry this happened, but happy y'all are okay.