This past weekend I went to my 40th high school reunion. It was the first reunion I'd ever attended, and I haven't lived in my hometown since I left for college in the fall of 1972. So I was laying my eyes on most of the 150 some-odd revelers for the first time in four decades. Yikes.

There were people in my class with names like Buzz, Dixie Lay, Champ, Pressley, Willow and Weezy. There were girls who wore Lily skirts and Papagallo shoes and boys who wore khaki pants, collared blue button down shirts and Topsider shoes. There were "Cotillion" dances. There were "debutante" balls. Some of the kids belonged to a country club I could not join (because I'm Jewish), and there was a bathroom at our school that was casually referred to as the "black bathroom." Kentucky was a border state in the Civil War, but I've always thought of it as a place squarely embedded in southern culture.

I didn't know what to expect when I walked into the first party Friday night. A lot of those people had never spoken to me when I was in elementary or high school. I was not part of the cool group or the jock group and was often not included in social events. I had carved my own path, which was often slightly jagged.

I ran into a few old boyfriends. One was sweet Tommy, who had given me a gold plated basketball charm to wear around my neck in fifth grade (this meant we were going steady). He has already lost his wife and a younger brother.

I talked with a few girls who wouldn't have given me the time of day back in high school - now they have been through divorce, illness, loss of parents and even children, and they were as nice as they could be. I shared stories with guys who confessed they wanted to be my boyfriend but were too shy to ask and stories with girls who wished they had been a little more rebellious like me.

Does the playing field get more level as we advance in years? Once we all thought we were immortal; now that we know the truth, does that create a bond between us? Some of the pretty cheerleader types and handsome athletes have kind of faded. Many of the geeky, gangly kids have transformed into confident, attractive and interesting people. I was surprised at how many from our class have already passed away.

I had a great time; the experience far surpassed my expectations! It'll be nice to carry forward some of the reconnections (or brand new connections) I made this weekend. It might even be time to reevaluate my high school experience a bit. 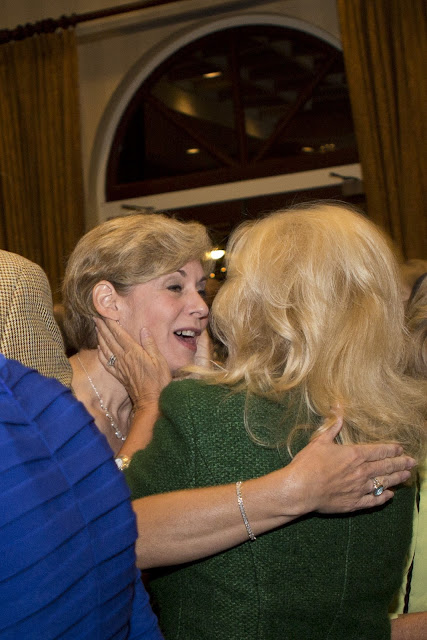 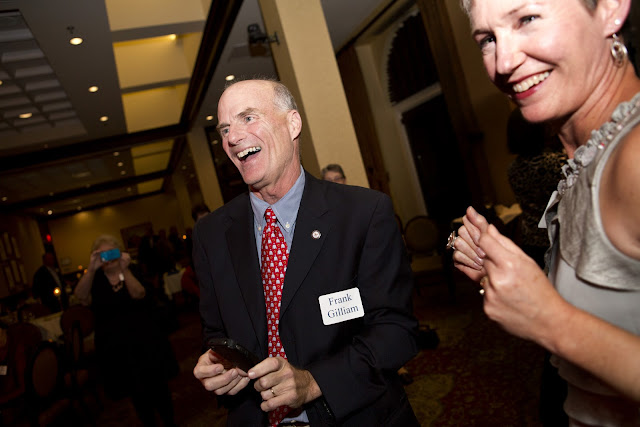 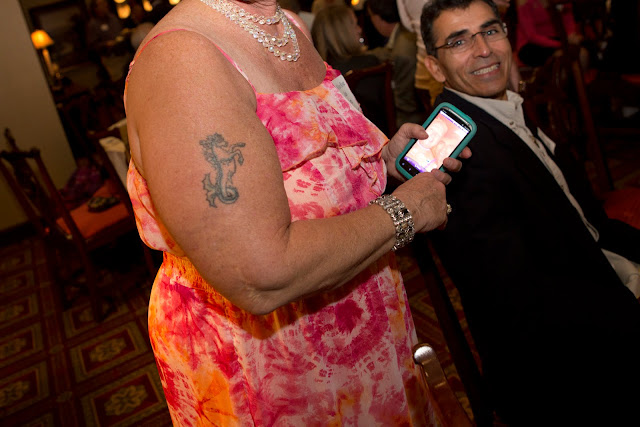 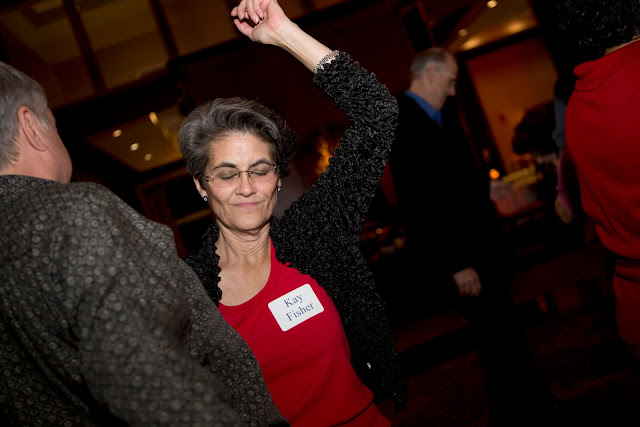 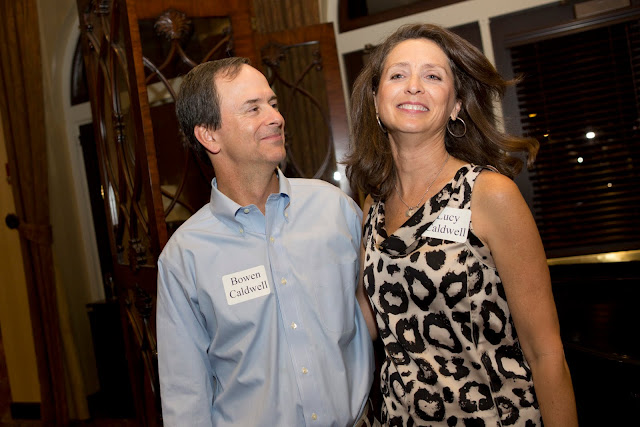 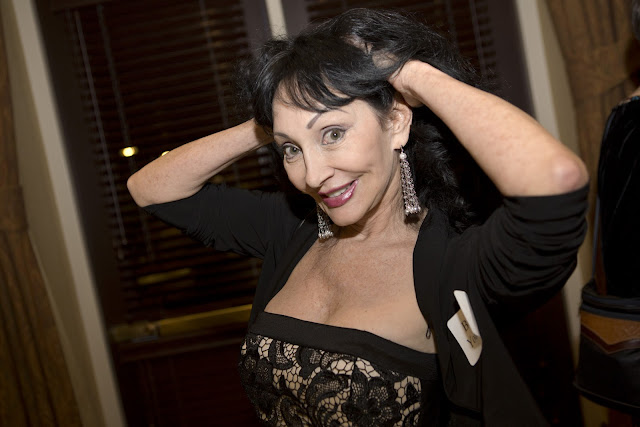 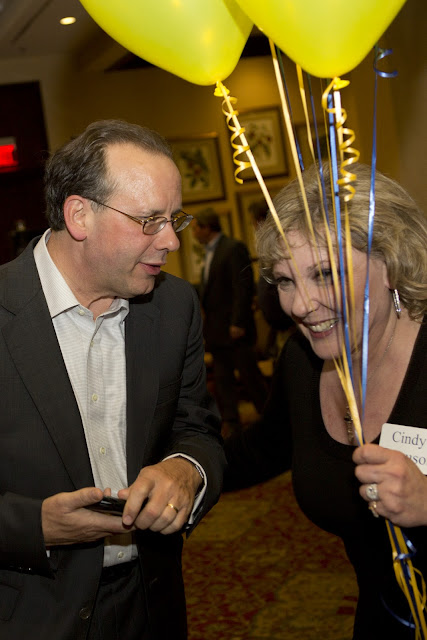 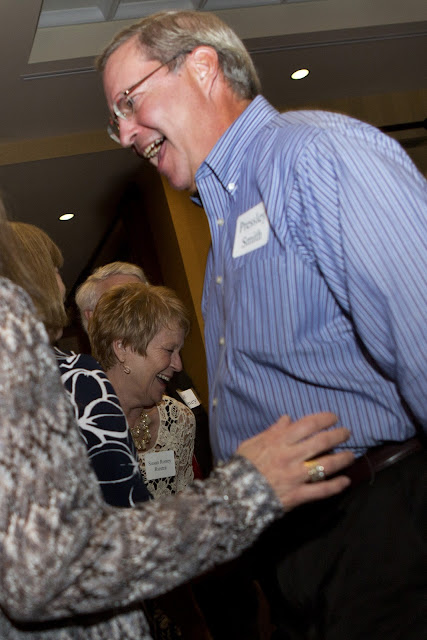 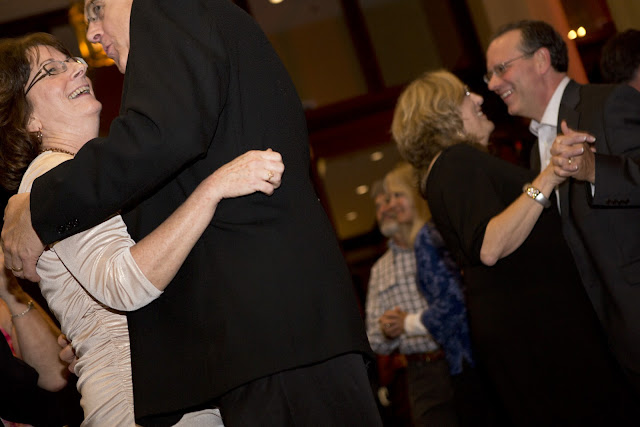 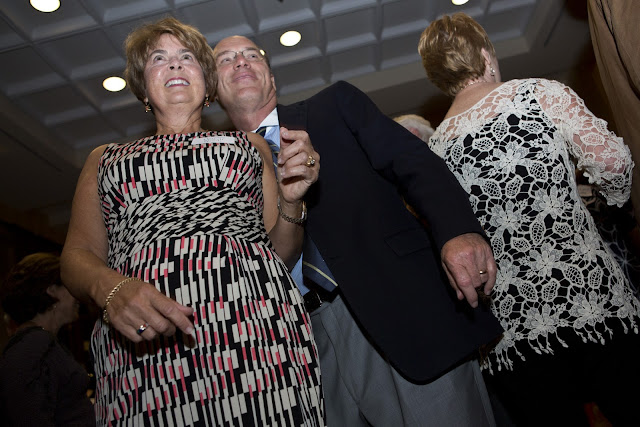 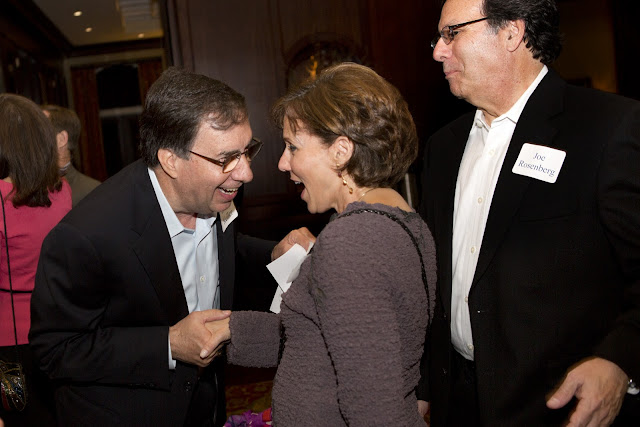 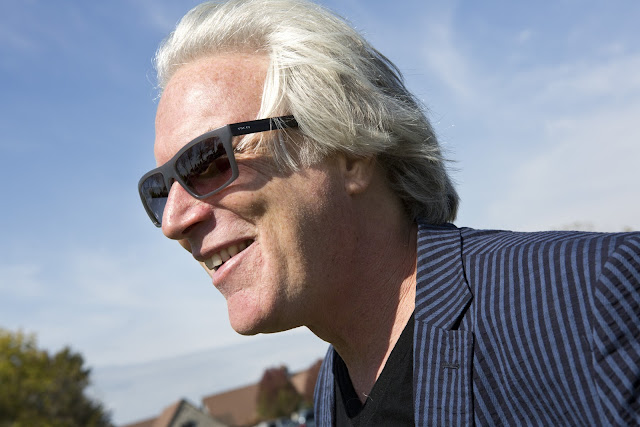 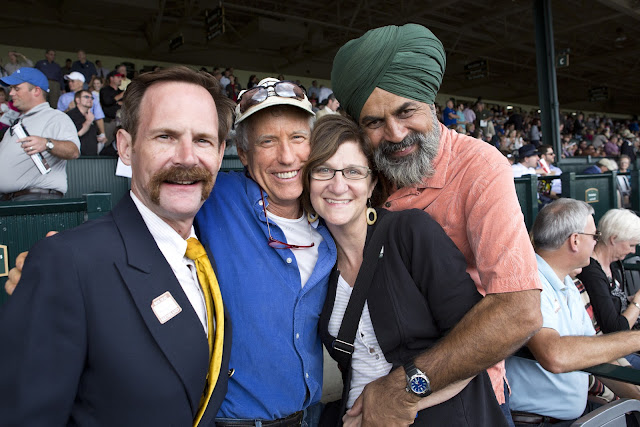 As I've said to others, the 40th will likely be our best reunion. The 50th will find us all in decline, and many won't be willing or able to attend. I missed the 30th, but everyone who attended the 40th seemed self-confident and agenda-less (no "peacocking"). Any perceived "pecking order" from the high school days was gone. I had great conversations with people I never even talked to in high school. So many of my perceptions of classmates was just wrong. That's not guilt talking- we were teenagers then and we all naturally stayed in certain circles of friends. I know I'm a very different person now!