While in Uganda last December, Rosemary (director of St. Mary Kevin Orphanage) introduced me to many of the Jajas who live in Kajjansi and Lweza, villages surrounding SMK. You may recall seeing some of the portraits I made of these women here on the blog.

Jaja is swahili for grandparent. A man or woman may be referred to as Jaja Rebecca, for example, meaning he or she is Rebecca's grandparent. I am called Jaja Henry.

The grandmothers and great grandmothers in Uganda have played a key role in caring for children who have lost their parents. Since these women were presumably not sexually active during the outbreak and spread of HIV/AIDS, they have essentially remained healthy as they've aged (though, to survive past the average life expectancy of 51 is indeed an accomplishment). Many of these women have taken in their own children's children. Often, these women (who usually look older than they really are) have five or six children under their roof, sometimes up to as many as ten or twelve! This is a huge sacrifice, as these women have few resources of their own.

It's admirable, to say the least. But what other choice do they have? Leave these orphaned children out in the cold? It's a difficult and heartbreaking scenario.

On my most recent trip, I continued to seek out Jajas living near SMK. For one thing, we have something in common now that I'm a grandmother, too. For another, I made a commitment last year to do what I can to help this community of women establish some sort of sustainable business. They all enjoy making crafts (baskets, beaded jewelry, mats) and want to expand their ability to bring in an income.

So, after some consideration, we have agreed upon a candle making operation! The Jajas have realized a need in the community that is not being filled. It's kind of hard to find candles in the local shops and markets. I did some research and found that the centerpiece to this business will be a wax melting machine. I can buy one here in the US for around $1,000. Parafin, wicks and molds can be purchased in Uganda. If I can gather the money together (HINT, HINT!!) I will make the purchase and send the machine over with Team 6. Then the Jajas can begin making candles in a room at SMK Rosemary has set aside for them. A sustainable candle factory run by grannies so they can help feed and clothe their orphaned grandchildren... sounds like a plan!

Want to be part of it? (Contact me via email if you'd like to make a donation - large or small - to help pay for the equipment needed to get this operation off the ground.)

The Jajas and I have loads of fun together, even though most of them speak no English, and I speak no Luganda. We gesture, nod and laugh a lot.

They are also very patient about letting me photograph them. 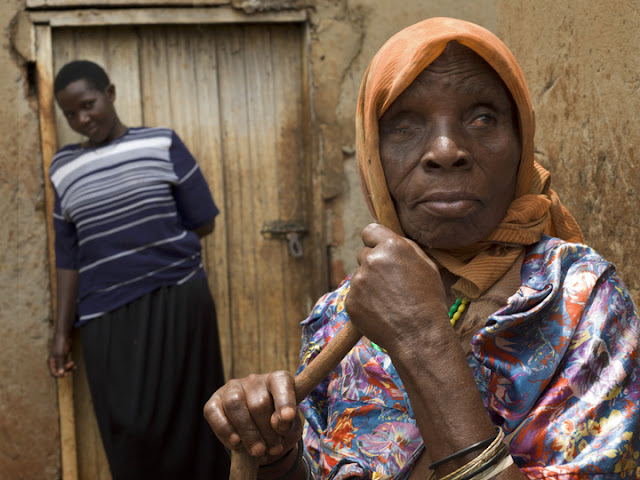 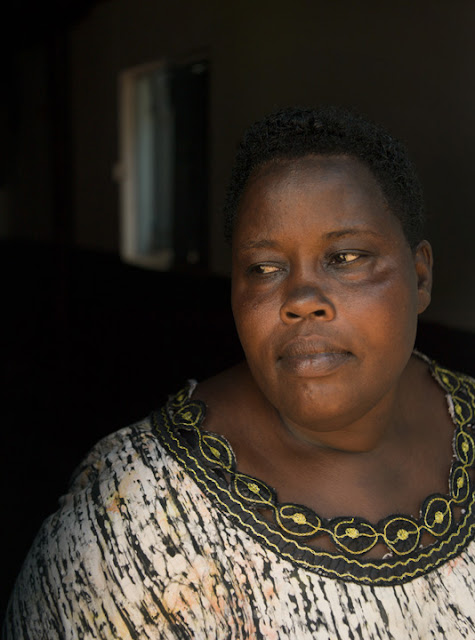 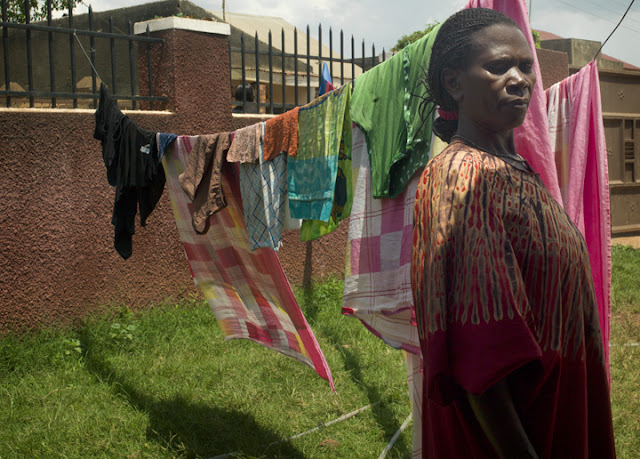 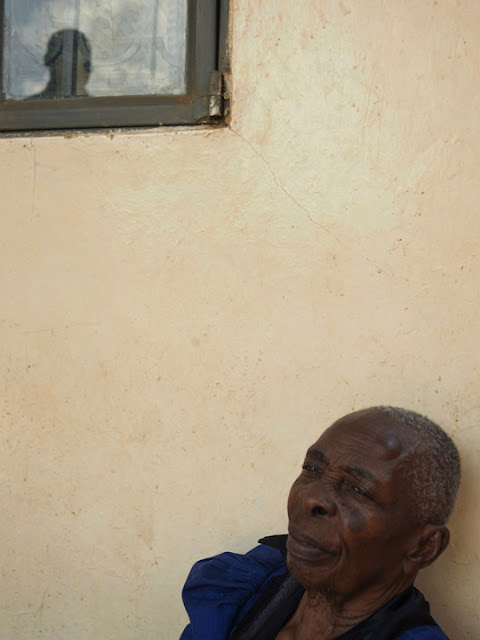 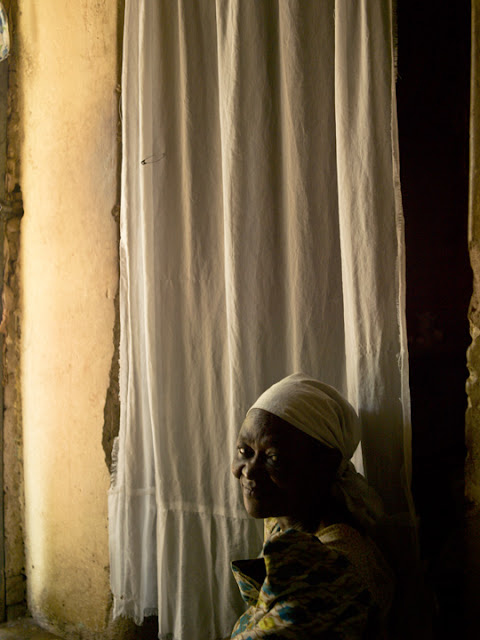 And, though the grandfathers won't be involved in the business, I'd still like to share a couple of portraits I made of them. 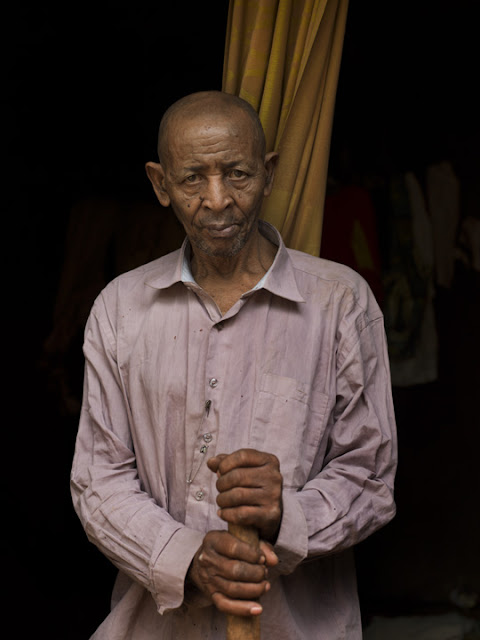 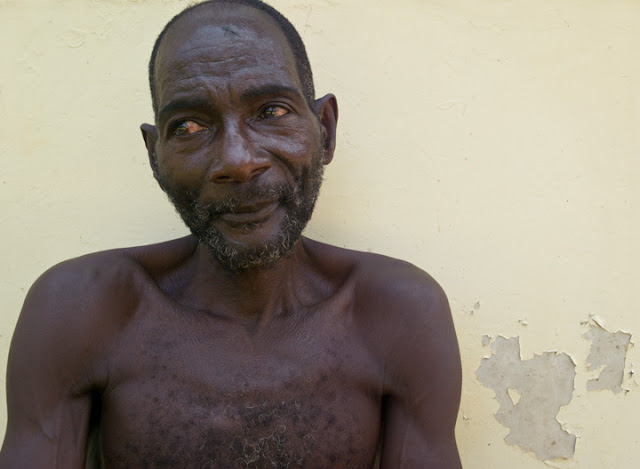 Your portraits are very beautiful... moving and deep.