Commenting on her vision and direction for the 2016 edition, Annie Leibovitz said: “I started to think about the roles that women play, women who have achieved something. I wanted to make a classic set of portraits. I thought that the women should look strong but natural and I decided to keep it a very simple exercise of shooting in the studio. This calendar is so completely different. It is a departure. The idea was not to have any pretence in these pictures and be very straightforward.”


Here's a cool quick video of the shooting that went on.
Here are a few of my faves. 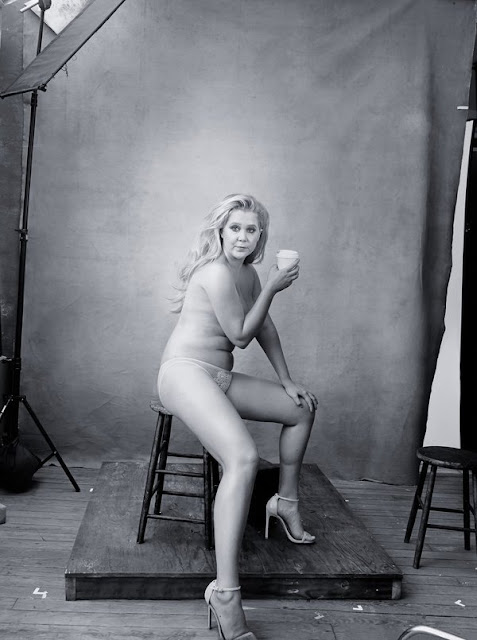 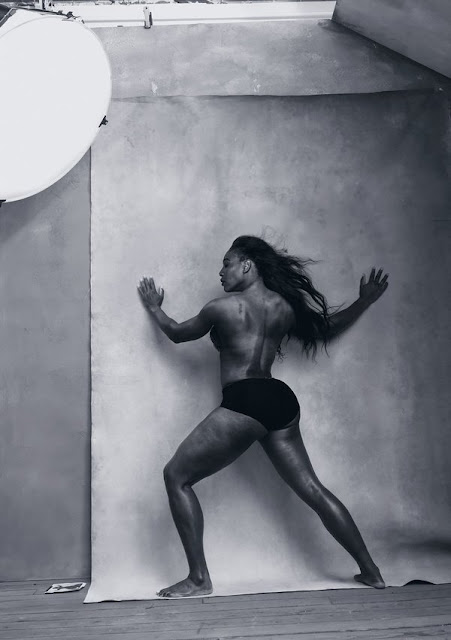 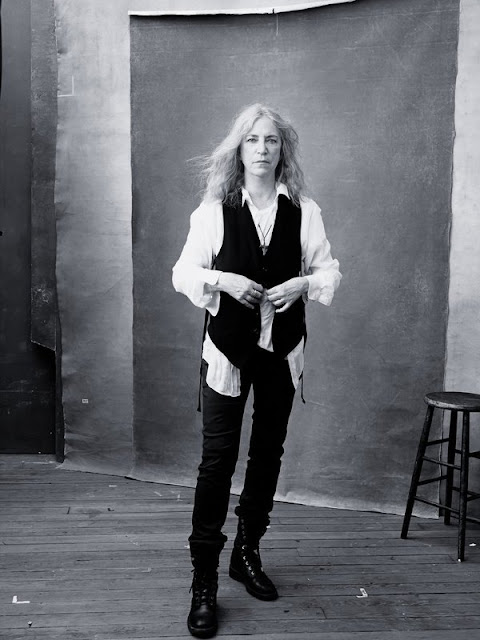 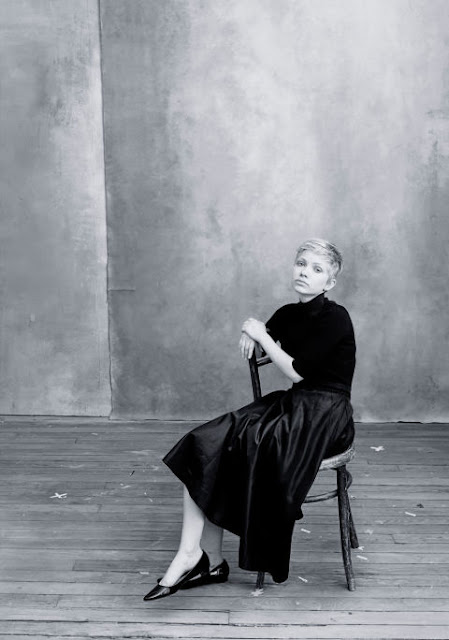 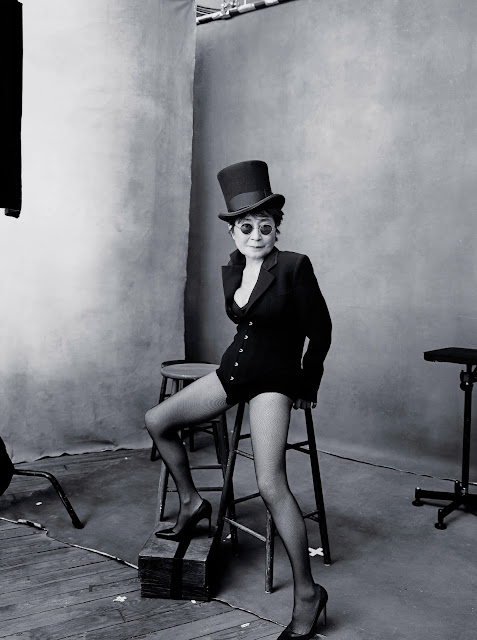 And I love that Amy Schumer wanted a cell phone pic of her and Annie. 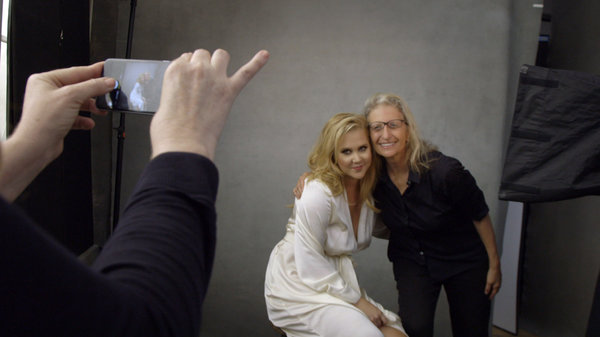 Posted by Gloria Baker Feinstein at 6:41 AM