Anna Ream tried careers in both investment banking and financial advising, but often felt like a fraud. When she started studying photography in 2008, things finally clicked.

‘I find with photography I don’t care how dumb my questions sound because I’m so driven to know the answer,’ she said. ‘I’ve always been on the quiet end of things, and this has given me a voice that nothing has in my life and I want to learn how to use that effectively.’

Early on in that process, Ream turned her camera on what was both near and dear: her children.

‘Having children in the home, they’re readily available subjects,’ Ream said. Starting out with her own three children, Ream began working on an ongoing series that focuses on children with their most prized possessions, ‘Comfort Objects.’ Ream describes these objects as ‘a toy or blanket that takes on emotional importance to a child’ and said she is ‘fascinated by [their] link to parenting, and to motherhood in particular. The mother is where so many physical, emotional, and psychological needs are met and focused.’

Currently, Ream has photographed roughly 75 children and hopes to turn the series into a book. She said working on the project has been a way for her to focus and learn from the children she photographs.

‘It’s interesting to think about what it’s like to be a kid,’ Ream said. ‘I was the kind of kid always looking for the next step. I kind of wanted to get through childhood.’

‘I also have an attachment to these objects because they’ve played such a role in my children’s lives and its sad when they move on from that. It’s sort of sad to see those transitions.’

Working with children can also be unpredictable experience, something Ream has embraced throughout the project.

‘You never know what you’re gong to get but I also think that’s part of the magic of working with them,’ she said. ‘I try to involve them as much as I can in the entire experience. I find it interesting that to photograph something that is so important to them changes the dynamic and it’s a way to honor and respect them. I find going in there and not asking for the smile, not forcing it too much makes it a more natural interaction and less pressure and hopefully more fun.’ 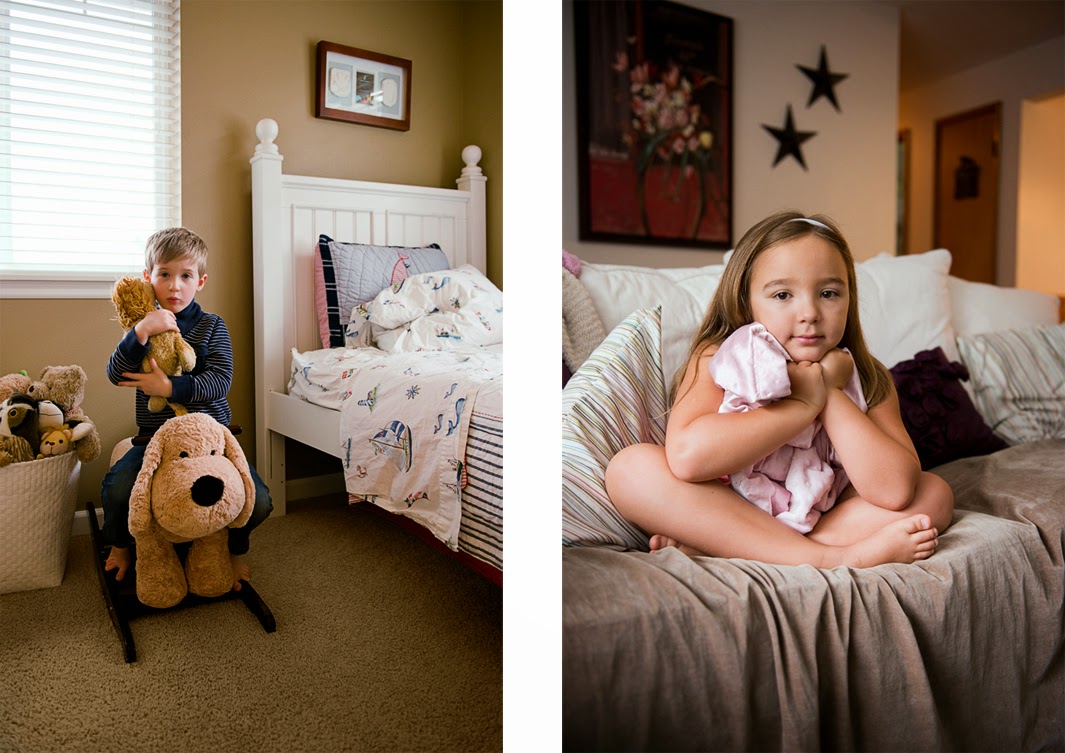 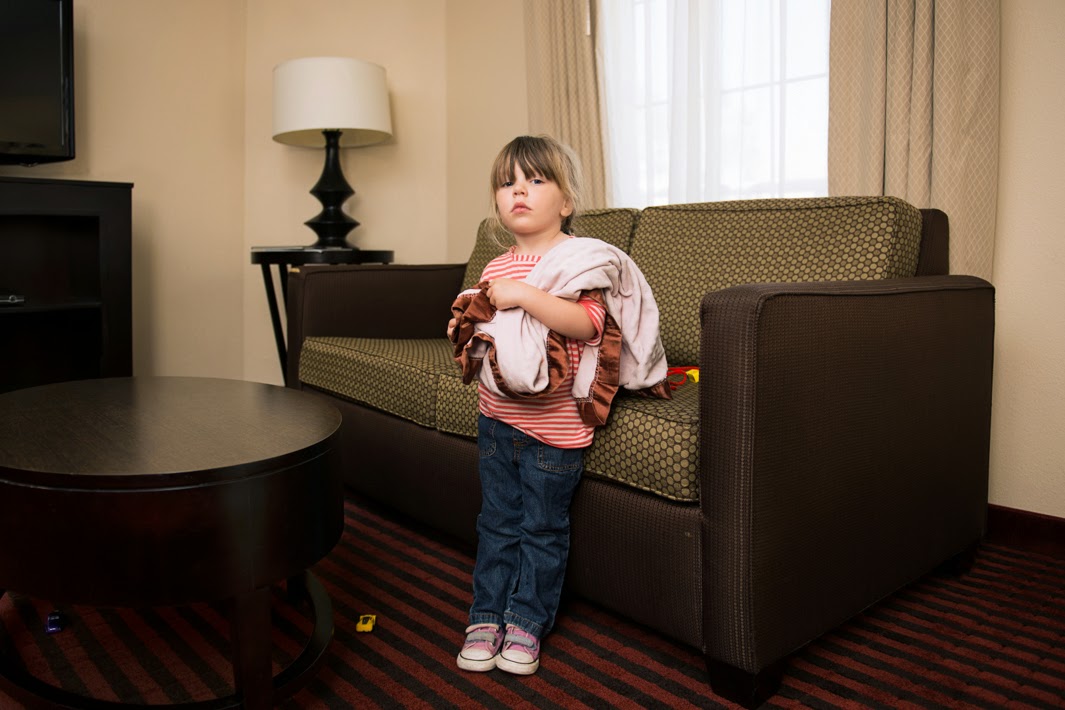 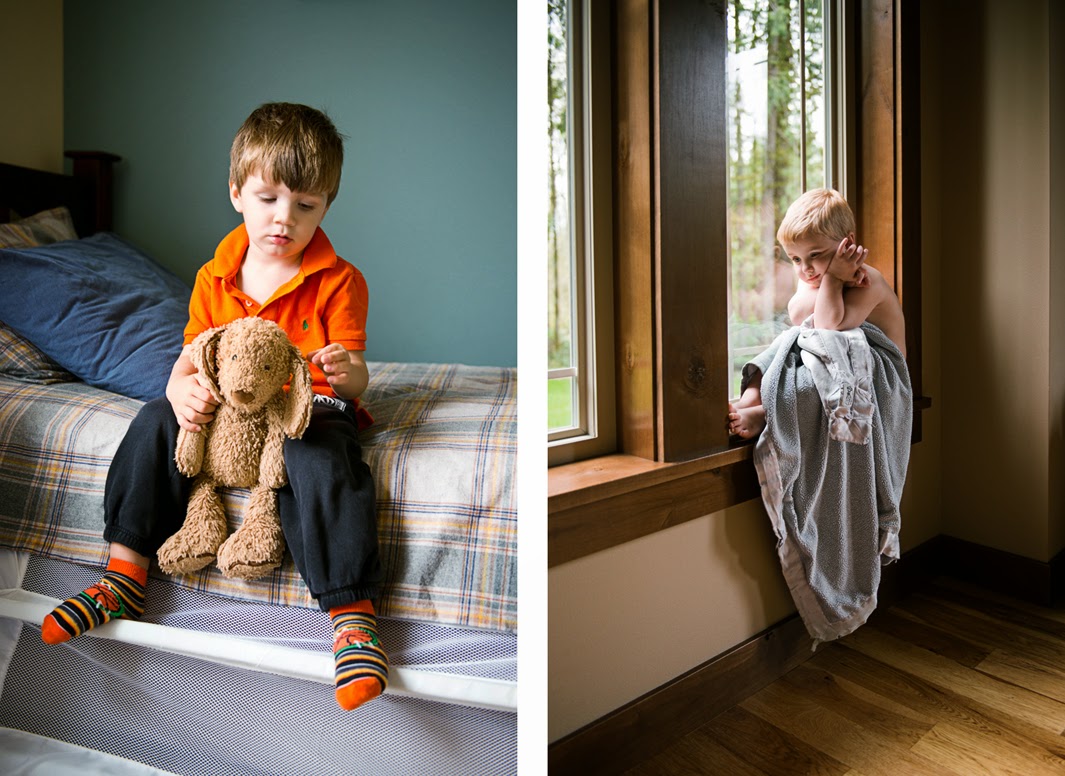 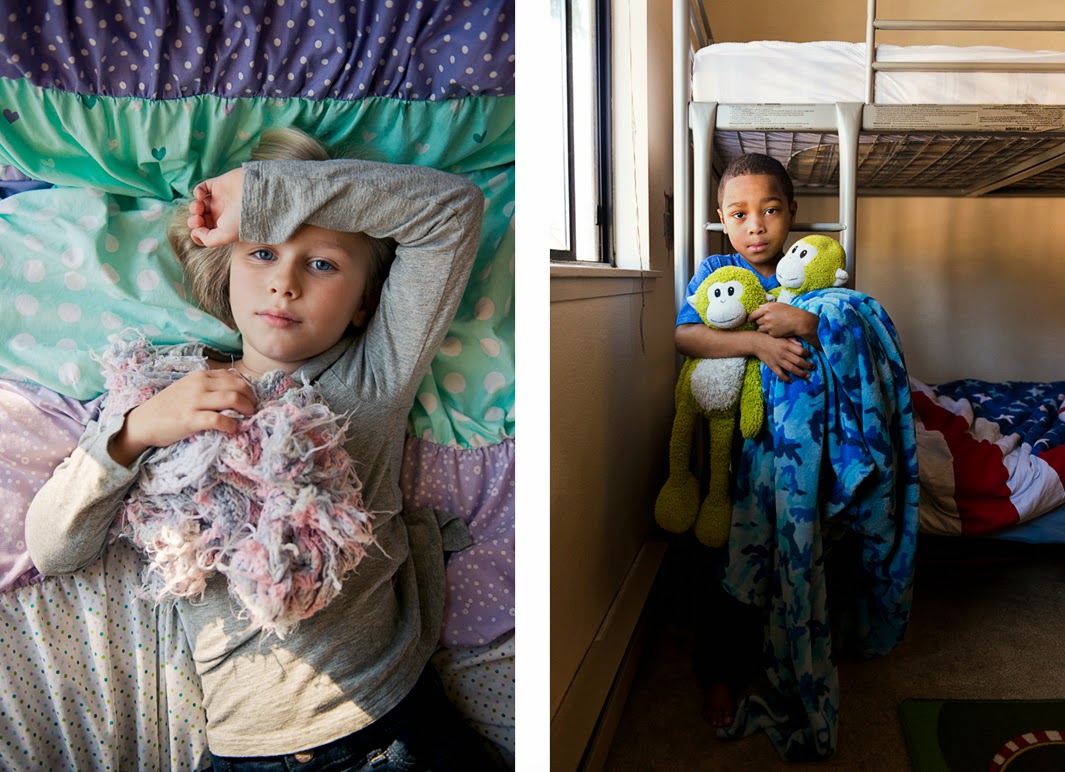 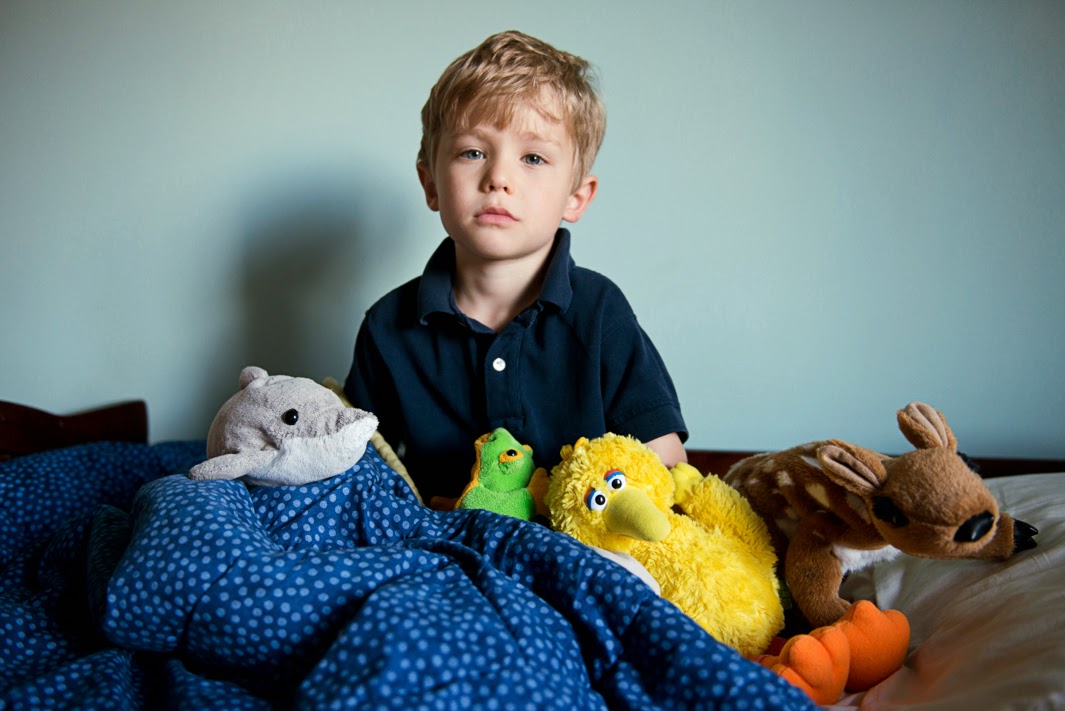 Interestingly, I have been making plans to photograph some of the children at St. Mary Kevin Children's Home with their most prized possessions, a project I started a couple years ago and never finished. I am going March 1st and can't wait to work on it!